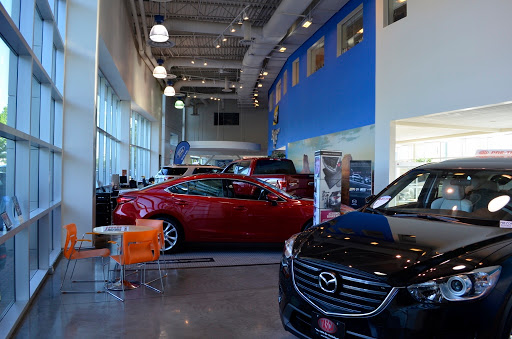 Bought my 2012 Ford Escape there. Gave me their service review of the car. Everything passed! Great. Less than 4,500 miles later bring it in for an oil change (under the recommended 5,000) and to get my tires rotated at my local Quicklane (Ford) Service Center. Granted this was 9 months later but its my not my only car and I mostly drive it to work and back daily 3 miles away. Was told that I needed all new brakes (front and back) and it was going to cost me 600 dollars if I did it immediately, 800 if I waited because the rotors would be damaged. I told them to hold off because I havent (technically) even hit the first oil change mark yet and the brakes were new (they even put new tires on so everything was all set). Called Tasca and explained that I went in for my first oil change and they said I needed new brakes (all at .2). They said to bring it in and itll get taken care of. Great! Made an appointment and brought it in. When I got there for the appointment they said they would get me a quote before doing anything. I told them they were taking care of it (explained how I talked to a girl at the counter who I made the appointment with and was told of course they would take care of it). I was told that thats not what they would have done. Ok...lets start over. Explained the situation again to this guy. He brought me in to the manager. Showed them their service record from when I purchased it and was told it was a normal amount for that time period to wear down. I told them it was only 4,500 miles. He agreed that didnt seem right and they would need to put it up on the lift to make sure I was told the correct condition of my brakes from the other Quicklane Service Center. That didnt fill me with much confidence but hey, I get it. So two hours later (yes I had an appointment) they get the car up on the lift and the back brakes are fine but the front brakes were at a .3 not a .2 and need to be replaced, itll cost me 300 dollars to do it right now or 400 if I wait. I said the manager wanted it checked to make sure but I dont think I should be paying for new brakes when I hadnt even needed the first oil change yet. He said the manager left and I was out of luck for the day and would have to come back the next day and talk to the manager about that. Over 2 hours and literally right back to the beginning. So I go inside and ask for the service report. The guy said they didnt do one and Id have to wait if I wanted it done. So I said Id wait. Report comes out 5 minutes late and the front brakes say .2, not .3. The guy behind the counter tells me its got to be frustrating because someone is clearly lying to me. I agree and leave. Call the next day, talk to the manager whos number I was given who was the one who could approve it. Get told if the car was within 90 days of purchase I would be all set. I asked him if that was a reasonable amount of time to get to 5,000 miles and have the tires rotated and he said that it didnt matter, not there problem. Specifically not his problem and I need to talk to someone else. So I call that person. Get a call back a day later. I call back. Can never actually talk to anyone anymore and never get a call back again. Apparently they washed their hands of the whole situation. Never heard back from them. So I guess they win. Have two different Quicklane centers giving me different information. I expect to pay more when going to a dealership but also expect to get the truth. So much for that.

TASCA is a company that knows NOTHING about how online customers and shoppers want to be treated. Just a side note: TASCA should think about sending their top level managers to the Ritz-Carlton Institute so they would better understand how customers want to be treated and how they SHOULD be treated. First and foremost, my vehicle shopping was a industrial business. We were looking for a truck for moving heavy industrial components between our manufacturing facilities. We conduct business by outright purchasing what we need. One check, plain & simple. I first contacted TASCA through the internet and was put in touch with their internet sales specialist. I tried to negotiate price on used commercial vehicle using NADA guide, however their price was inexplicably 26.1% higher than the NADA guides clean Retail Value. After numerous e-mails, I finally realized that TASCAs internet sales manager could not conduct a rational negotiation based upon NADA guide level, and couldnt provide a counter-offer through e-mail. Various sales individual contacted me over the next several days (including the head of the dealership) through e-mail asking me to visit their dealership after I had told them that I had other online options that I was pursing. I have no idea why they would want an online shopper to visit when a successful negotiation hadnt been finished. If you are a savvy individual (which you probably are since you are reviewing what others have written about TASCA here on Yelp), the TASCA online experience is not a satisfactory process. TASCAs sales staff are not capable of handling intelligent customers who have done their online research. It is clear that TASCA has been very successful over the last several years. TASCA has purchased various other dealers in the local area, however I theorize that their expansion has been due to pricing their vehicles higher than market values, and conducting sales with less informed consumers. If you are thinking about trying to purchase a vehicle from TASCA and doing it online, I would advise you find a different dealership that understands online shoppers needs.

Folks, WHATEVER you do in this life, DO NOT go to or BUY from ANY of the Tasca Automotive group dealers. Especially the one at 114 Fortin Drive Woonsocket. They recently (Approx. Sept. 1st 2015) purchased the Former Simon Dealership, which in itself had TERRIBLE customer service. I have been waiting 54 weeks, yes, you read that right, OVER ONE YEAR, (from the date I THOUGHT I submitted my recall rebate request) to then service manager Mark Halloran. For a Lousy $47.50! 54 weeks later, NO CHECK! Come to find out He never even submitted my request. OK, Lets be generous. I go up to the Now Tasca Dealership on September 2, 2015. I didnt even know it was purchased. NO communication from them. They look into it and find out Mark Halloran NEVER even submitted my paperwork. The new, or temporary service manager re-submits it to GM on Sept. 2, 2015. Says i should have my check soon. Gave me the run-around and excuse of, oh, we have a new accounting system, book-keeping system, etc. MASTERS of the run around. OK, from 9/2/15 to today (10/30/15) 8 WEEKS, NO CHECK! Lets be even more generous! 10/19/15, I get a call from someone at the Tasca dealership saying, GM has "approved" (wow, Ive been approved!) my money, the check just needs to be written, signed and mailed. 10 Business days from THAT date, still NO CHECK! Folks, its not just about the $$, its become an issue of Principle. DO NOT PATRONIZE TASCA AUTOMOTIVE GROUP!!!! New update: 10/30/15 4:30 PM. They called to say that the check had been mailed last week, and that if I dont have it by Tues. 11/2/15 they will issue me a new one. Oh, but by the way..... "could you please take down this negative review?" Well at least I found out what they DO pay attention to.! Answer? NO!!! I will not take down this negative review! I MAY consider taking it down or revising it, but not until I HAVE THE CHECK IN MY GRUBBY LITTLE HANDS. 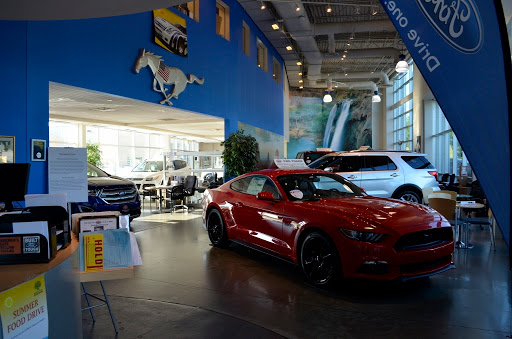 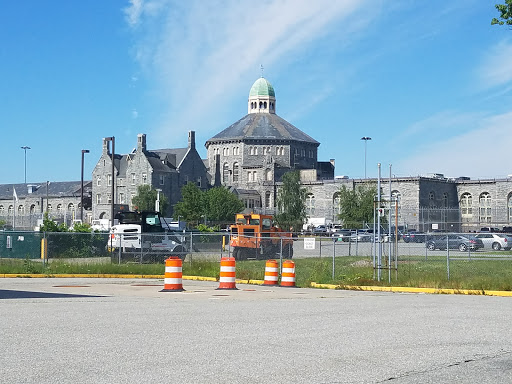 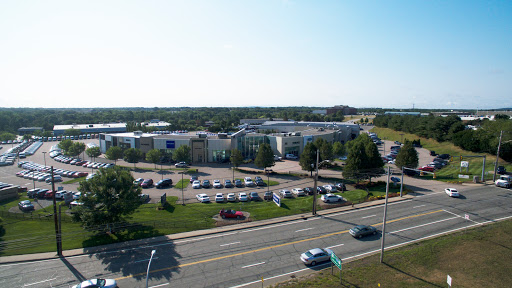 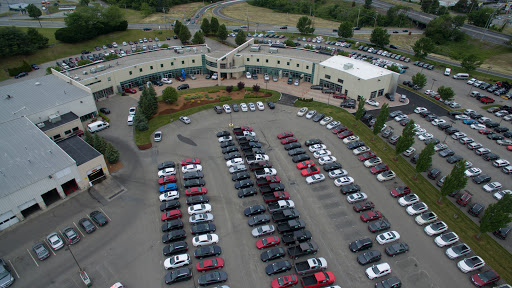 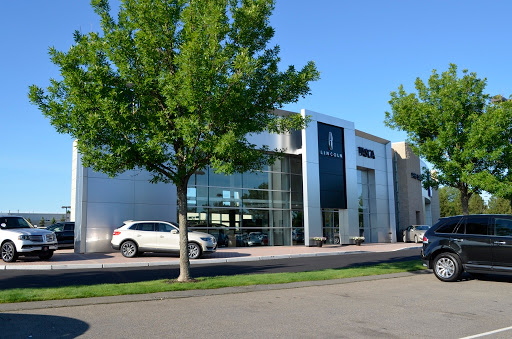 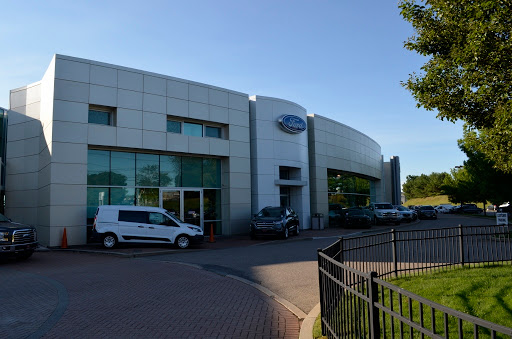 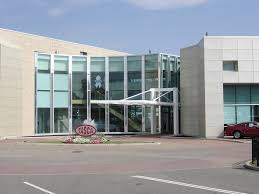 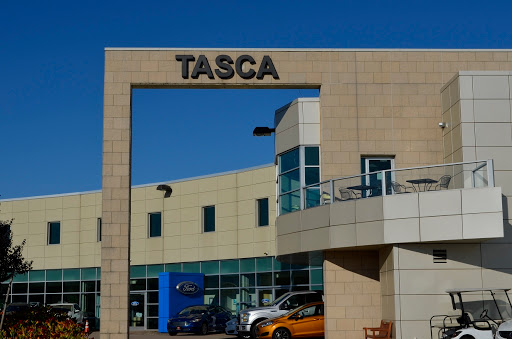 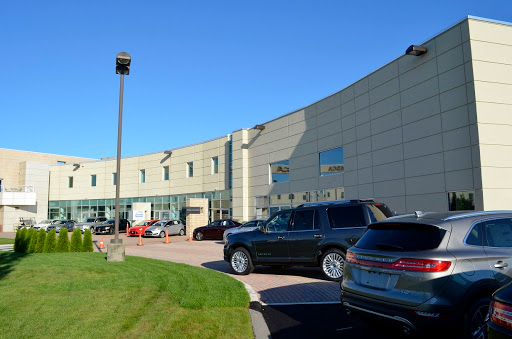 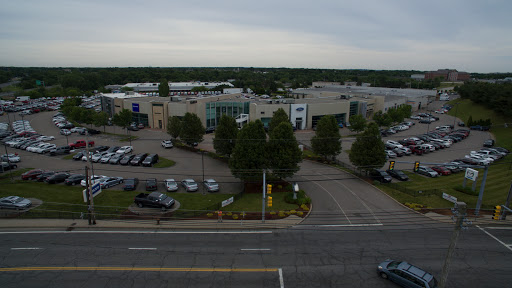 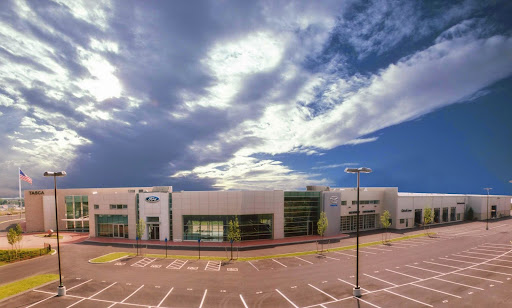 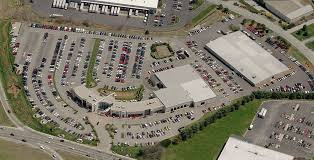 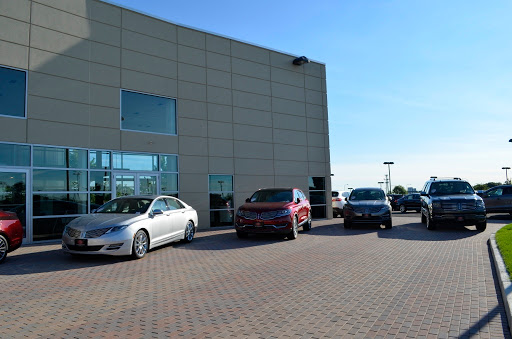 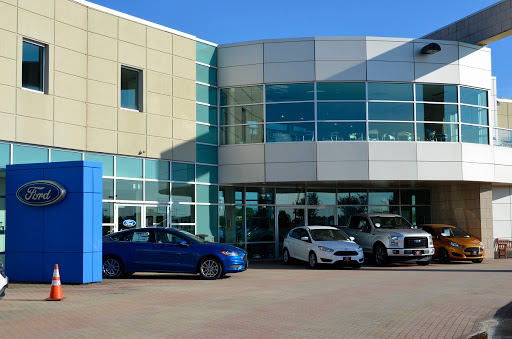 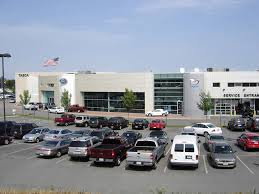 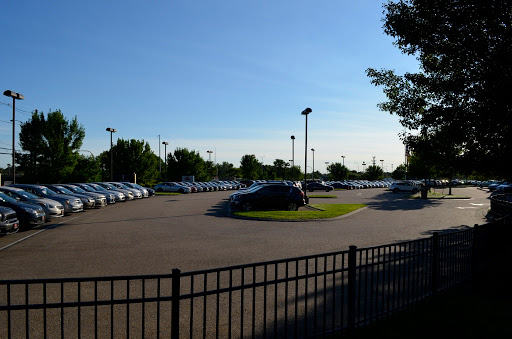 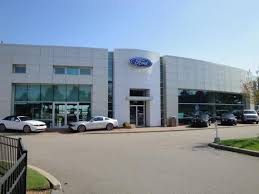 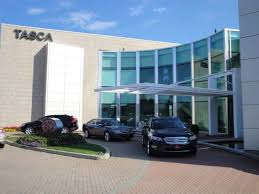