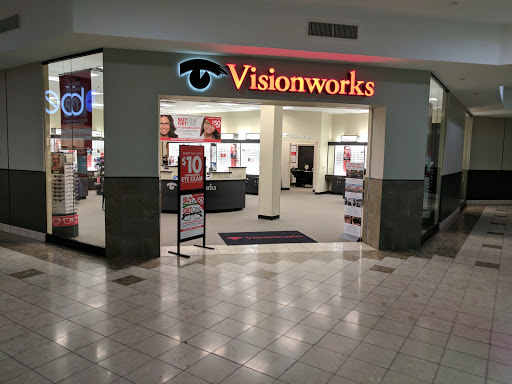 Awful place, and here is why: I came here today November the 17th of 2016 at 5:35. My intention was to get new glasses and after a 5 minute conversation with a lady that didnt seem to understand that I wanted new glasses I got an appointment with the doctor made for 6:30. There were 2 people in front of me with appointments for 6:00 and 6:15, the lady obviously didnt tell us that. Time went by and it was already 6:30, so I went to ask the doctor when I was going to have my appointment and I didnt get any answer (the 2 people in front of me were still waiting). Later, an old man attended me very professionally I have to say. He was very polite and educated and everything went well with him. At 7:15 the person with the appointment for 6:15 left the place, and I still wasnt called for my 45 minute late appointment, my father came in and he was really angry that I didnt get called. After that we waited until 7:30, and this guy with glasses (the manager) started whistling and acting oblivious in front of us because he knew that we were mad, he didnt ask anything, he didnt apologize or anything like that, he just whistled and avoided us as we were pieces of crap. A minute later some ladies got called by the doctor, and they had an appointment at 6:45! The doctor completely ignored us! And after my dad told the doctor that we had an appointment before them and that we were waiting there for almost two hours she answered: Well get to you as soon as we can. We obviously werent going to wait anymore with an incompetent doctor that ignored the proper order of the appointments and didnt respect us as costumers, so my dad told the oblivious lady that he wanted his $10 back and that we werent going to go to this place anymore, instead of apologizing or anything she just gave him his money back and answered that it wasnt their fault, that it was the doctors (typical argument of an incompetent person, just blaming other coworkers, shameful) and my dad got really angry and said that they should be ashamed by the way they run their business, after that the manager intervened and said: "Excuse me sir, Im the manager of this store, I would like you to leave". Of course we left. And after spending nearly two hours in the store for nothing, a poor treatment and an extremely late appointment that never happened, they didnt even apologize. They dont care about their costumers, only their money. Were obviously not going there anymore, and from my own experience, I wouldnt suggest anybody to go here. Appreciate your time, whoever read this,have a wonderful day

Id give it none if I could. Although I guess the cheap exam deserves one star. The doctor was mostly professional. But I asked more than once if I would be able to get a full copy of my prescription and pupil distance, BEFORE my exam, as I planned to order online. I was assured yes, I would be given a copy and then they could measure. As I was checking out I asked again. And one of the women up front VERY rudely began to tell me about how online glasses are inferior, and she isnt taking responsibility for that. And how she wouldnt even dare touch them and adjust them for me and no one else would either. First off, I should have been told in the first place, instead of lied to, that I would in fact not be allowed to know my PD. Second, there was zero need to be so incredibly rude about it. A simple "no Im sorry" would have sufficed. But she felt the need to be condescending, and that was entirely unnecessary. Sorry I cant afford hundreds of dollars for glasses when theres perfectly good ones online. Oh well. Lesson learned

The exam was fine but they didnt really have any lenses that I liked. Out of all of the available selections I found one frame. I took them home and two days later the frame cracked. Since then it has been a miserable experience trying to get anyone to call me back. I was told three times but Tiffany would call me back and she has not, I was told she would call me on Thursday and it is now Saturday and I have not received a call. Once I get my frames I will never shop here again.

Dr Valerie Smith was very nice, but the staff have no idea what customer service is. They never called me when my glasses came. Then I needed to get my records and I spoke with Peggy the same lady that didnt call me and she was going to call me as soon as she got my records, once again she didnt call. I called her she put me on hold for over 20 min. They got my lenses put backwards on the glasses and laughed about it. Never ever will I go back. Stay away from these people.

I would not recommend this place to anybody. The people who worked there were way to lazy to check my insurance for coverage and the amounts. I had to call my insurance myself and proceed to argue with Visionworks that I did have coverage and they covered X amount. My husband also had his eyes examined at the same time and of course had the same issues. I will never go back there ever, because its clear they dont need the business.

I had appointments at this place today in the employees were too lazy to pick up the phone and make a phone call to my Insurance company to see if I have coverage to get my eyes examined and to get some eye glasses so I took it upon myself to call my Insurance company to find out if I had coverage which I did and they still try to tell me that I did not. They made it very clear that they did not want my business.

I made an appointment to change contacts. Two employees told me there would be no cost associated with the visit after looking up my account up in the computer. I show up and they inform me that they were going to charge me for an exam. The manager told me she did not care what I was told and had to pay for an exam. Good bye Visionworks.

Just a horrible place to go. Disorganized, unprofessional and incompetent. They tried to charge me full price saying my insurance didnt cover my visit, when it did, which they eventually concluded was accurate. Never go there. My prescription has been wrong since my visit.

Worst place ever!.....I am here right now, if you can go anywhere else, do it! I have a new gentleman doing his best to help, the rest of the staff left to walk around the mall!.....now its up to 6 people waiting.....

Incompetent and lazy staff with ineffective management. Came here five years ago and was helped by Andrew who was excellent but this time it was the complete opposite. I will never do business here again. 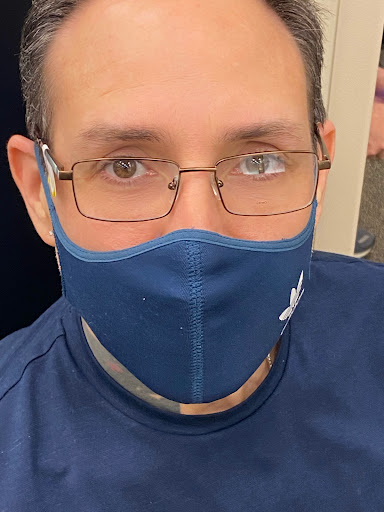 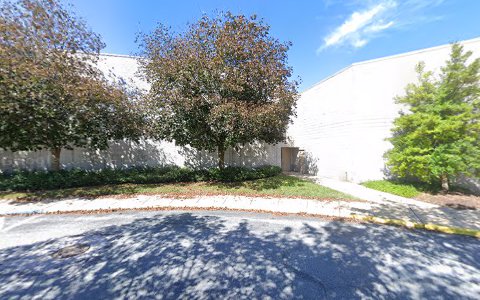