Well here goes.... I brought my vehicle in to have body work done after an accident. All in all the service was exceptional and Barry was more than willing to assist in any way. So kudos to Barry. All that aside, I do have issues with how things went. Lets start with the body work: Parts: Not OEM parts, nor new if they were OEM. Remanufactured parts for some reason. Perhaps standard practice depending on insurance company. Large body panel that was replaced was obviously sized incorrectly from the factory. While only about .5 inches off...it is noticeable and should have been caught prior to painting and mounting. Fitting: Sub-par...assemblies that should have been fitted properly werent. Whoever installed the assemblies didnt take the time to notice differences the assembly on the undamaged side and the one he installed. I had to go back and adjust it myself in my garage to make it flush and fit correctly. There were also screws in plastic pieces that were stripped out. The mechanic left the screws in for looks or just didnt notice. Amount of Care: Very sensitive parts, ie...Xenon bulb obviously wasnt handled correctly and the bulb burnt out two weeks after bringing the car home. This isnt neccessarily fault of the shop but everything prior leads me to believe it was. Xenons and halogens will fail if exposed to any grease or oil, whether it be from a finger or any other source. Follow up repair: I needed to have the car brought back in and have the steering adjusted. When they alligned the steering after the accident, they didnt "true" up the wheel and there was slight vibration while driving. They were fine taking the car back to remedy the issues I had addressed. When I got the car back the second time they had only balanced the wheels to remove the vibration and must have forgotten to fix the steering wheel allignment. So when you "true" up the wheel while driving, the car still drifts to the right. I would have called them again a third time but I am just over it and dont want to deal with the hassle. This isnt the first time I have had issue with a body shop. This being the third relatively "irritating" experience I have had in 20 years....second bad experience in under one year, and no...these accidents werent my fault. My car seems to be a magnet. So all in all the process went smoothly and was relatively headache free. Paint work was good and everything else besides what I mentioned was good. The only thing I would change with any of these body shops is their quality control. They seem to kick out cars without actually going over them to see if they are fit to return.

I bought my car from here and I loved the car I got which was a ford fiesta SE 2011. They tried to slip in this extra charge where if my car was stolen I would get 1000 dollars if I bought a new car from them if I only paid around 200 dollars which made no sense to me so I turned that part down but I still got the car. Well 2 years later I have an issue with my AC having a noise coming from it. Turns out a leaf somehow got into the part where the fan is and it was causing all the noise. The gentleman who was helping me said it most likely came from getting in between the hood of the car and the front windshield. This wasn’t covered under warranty though. This made no sense to me however because this wasn’t something that I did, it was the fault of the car having a leak or hole somewhere allowing this to get through. I then had to pay 100 dollars for them removing it. The worst part is that I don’t even park outside I park in a garage downtown where there are literally no trees so I just happened to have bad luck with that. They really don’t care about the people they sold the car too because I found out I could have had this leaf removed for a faction of the price at different local dealership. I am not saying they should have done it for free but being that all they had to do was pull a leaf out of the blower shouldn’t cost me 100 dollars in labor they should realize that I bought a car from them and if they want service from me they need to show they actually care. I will try to never go back into their unless my warranty is covering it. Pros – Had the right car in stock when buying, waiting room has air conditioning and a TV with vending machines. Cons- Greedy, Do not care for the costumer, No parking available near front door most of the time, Waiting room has only one small table so there is not area for a laptop setup or to eat a lunch while waiting, Don’t advise you if they aren’t the best option for you.

I bought a Groupon deal for three oil changes, tire rotations, and discounts on some other services at Walt Sweeney Ford. Here are the experiences my wife and I had redeeming our Groupon voucher: - We got an oil change and tire rotation for my wifes car. The customer service people were cold and unfriendly, making us feel very unwelcome. Later we discovered the mechanic rotated one of the tires incorrectly. It was a directional tire and he put it on the rim facing the wrong direction (rotating opposite the direction of the arrow stamped on the tire). - I later took my car in for an oil change and tire rotation. Again, the customer service people were cold and unfriendly. Sometime after, my left-front tire started making a strange grinding noise. I took my neighbor, a mechanic, for a test drive and he feared the axle was shot. When he took a close look, he discovered two lug nuts were missing and the other lug nuts were loose. The folks at Walt Sweeney Ford were the last to touch my cars wheels when they did the tire rotation. I fixed the problem by getting two new lug nuts and tightening all of the lug nuts on the vehicle (others were loose, as well); however, what may be the long-term damage to my car from driving with missing and loose lug nuts? Has my axle or other parts been unduly worn and torn by the wheel violently shaking over the course of at least several days? Even though we still have one more oil change and tire rotation left, after these experiences, we will never take any vehicle to Walt Sweeney Ford ever again. Also, we thought about contacting them directly to request a refund of our voucher price or other compensation, but we felt like that would be a form of hush money and it is much more important to warn others about our experiences. Their negligence could have caused, and still could cause, severe damage to our vehicles or our safety.

I was looking at a 2010 Ford Ranger off of Walts used lot on the corner of Harrison and Race. The truck has now been moved to their location on Glenway Ave. I HOPE SOMEONE READS THIS REVIEW BEFORE BUYING THAT TRUCK. It is in near perfect condition and its a gorgeous truck, you will get lured in but do not be fooled. I waited over a week for this truck to have its bumper (which was cracked) left side rear door (which would not open) and air conditioning (wasnt working) so called "fixed". Once all of this work was done I took it to my mechanic at Martinis. Which if you are a westsider you know Martinis on bridgetown road. The owner, Ernie, found multiple issues quickly. The radiator was cracked and so was the condenser. THIS IS A TRUCK THEY SUPPOSEDLY JUST SERVICED. This was supposed to have "passed" their safety inspection! You have to be kidding me. So I take it back and say no way jose, and they tell me they are going to "make this right" "fix it" etc. I go into my 3rd day of shopping other lots while waiting to hear back from them, and no call. I stop back up to return the lender they gave me in their attempt to make this right, and they tell me all they found was a "pin sized hole leaking dye". They couldnt tell me anything about BOTH the radiator and condenser being cracked - Andrew who I was working with had little knowledge of WHAT WAS ACTUALLY WRONG. He went from just one was cracked to oh now both might be cracked when I pressed the issue - to "it was just minor cracks"... yeah a cracked radiator is NO JOKE. Game over. Wont be back. Needless to say, I am now buying a NEW ford - from Northgate ford. And will tell everyone I know to avoid Walts shoddy service team. DO NOT BUY USED HERE WITHOUT TAKING IT TO YOUR OWN MECHANIC. If you need one, call Ernie at Martinis. AND FOR THE LOVE OF GOD DO NOT BUY THAT RED 2010 FORD RANGER. 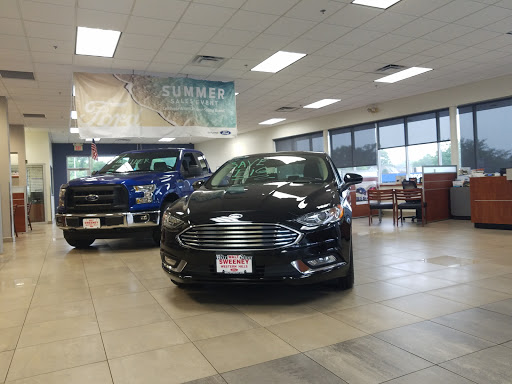 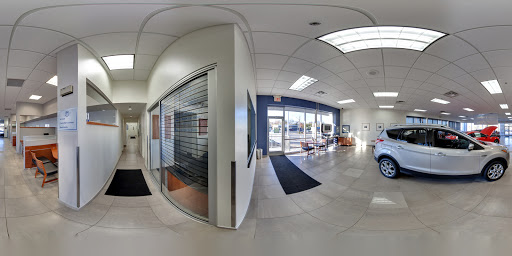 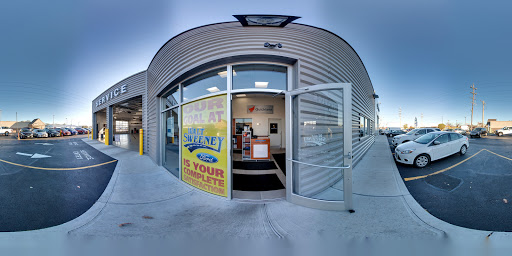 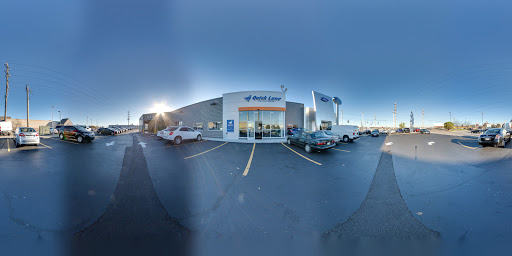 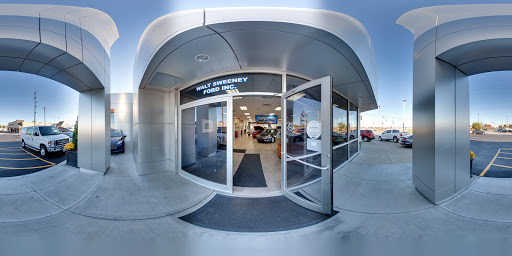 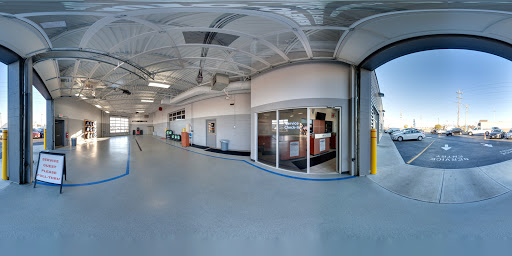 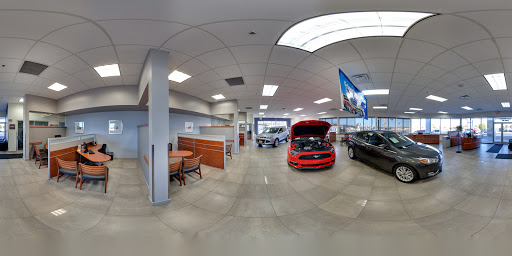 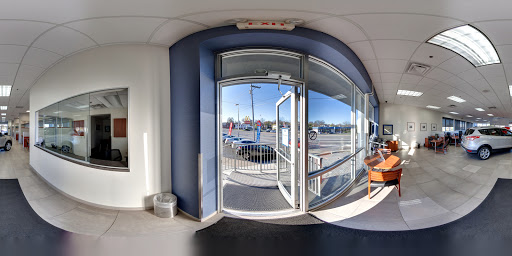 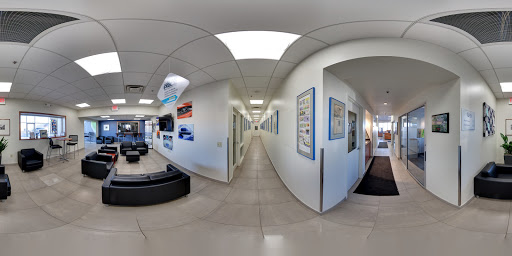 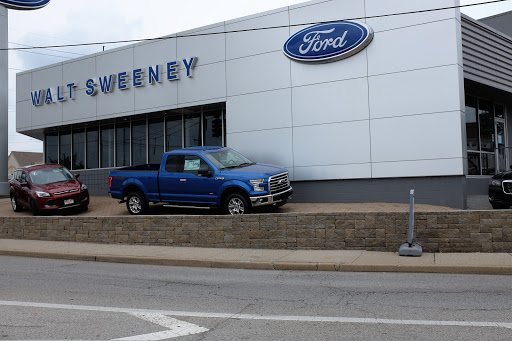 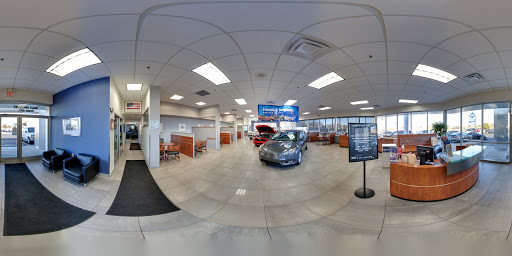 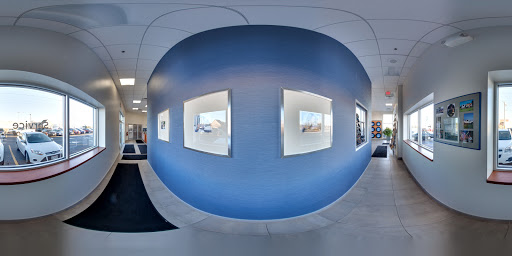 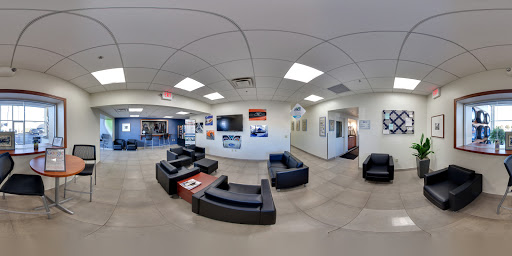 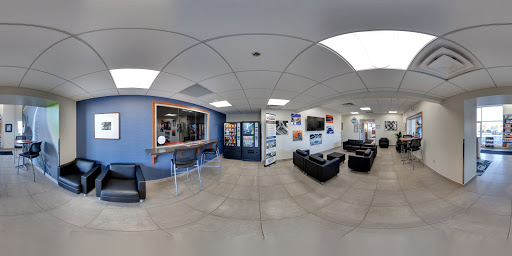 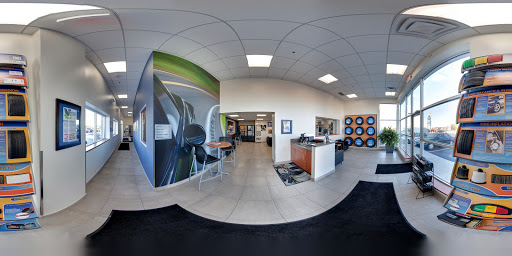 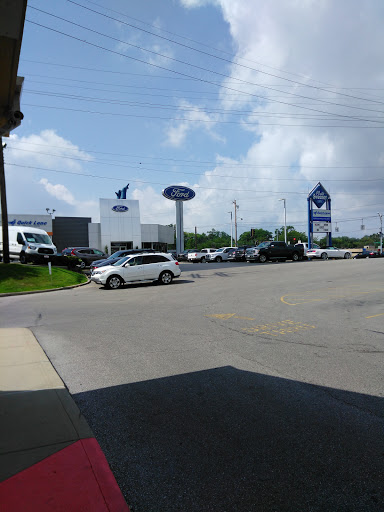 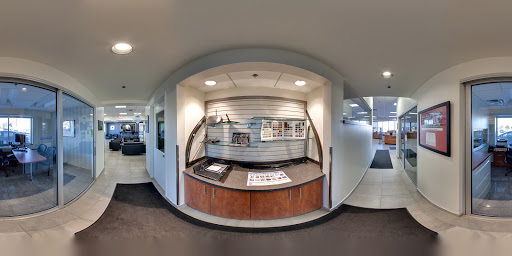