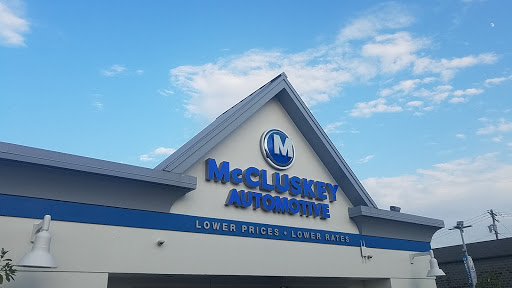 I went in they showed me a 2014 Toyota Corolla and it was awesome with 40,000 miles I dont have great credit but they treated me and helped me with my down payment. I was so happy that finally I could leave with a car that was still new and was in mint condition. I was always buying $500 cars and replacing parts sucked. It cost so much in the past. When Linda helped me at Colrain she said I.have a car in your. Credit price range… I thought ok lets see what used junker Im getting. When she showed the Toyota I couldnt believe This would be my car. I paid a split down payment they let me take tge car on the first down payment $250 with a check hold for the other and I paid it the following 2 weeks and all was good. I HIGHLY Recommend Them .When I need another car they will be the ones I go back to. Oh yeah powetrain lifetime warranty.. Yeah it is good to have and yes it sucks getting oil changes and tire rotation from them but I go to. Kings auto mall they are open late 10pm so they have snacks and computers etc… to keep me occupied for an hour while. My car gets like change tire rotation and they even wash your car. This is awesome… no. Complaints here… these other ones must be folks that either didnt get approved or have inner issues not caused by Mcklusky…. Thanks loyal customer Jerry

Called to schedule a vehicle for viewing, and was told that the vehicle will be fueled up, cleaned, and ready for driving as well as purchasing. When came to a dealership, was told that someones wife is driving it, and will be back in 15 minutes. After waiting for 1 hour and 25 minutes, no one has arrived. Wasted valuable time, and left frustrated. Vehicle that was scheduled for viewing was "2007 Lexus RX 350 SUV." Feel cheated out of my time. Message to McCluskey Automotive: - "If you want to sell cars, sell them; otherwise keep your dealership as a private car garage for your significant others, and do not advertise vehicles that you dont have readily available for viewing." Will never shop at McCluskey Automotive at 9024 Colerain Ave, in Cincinnati again.

David Kane told bold face lies to me. Directed away from the Jeep I wanted, to sell me a vehicle that has know electrical problems. I was told this from Tire Discounters mechanics that serviced the vehicle SEVERAL times from multiple buyers that just dumped it back on the lot. He told me Tri State mechanics put a new alternator in.....THEY DIDNT. DAVE KANE told me brakes were fine. Mcclusky automall me they were garbage. The failed alternator cost me $500 because it didnt charge battery correctly, my key lost programming twice and failed. New key (which I asked for before purchasing ) I never received. ...old dies $500 out my pocket. YES Im very upset. Garbage Mc Cluskey on Colerain.

More interested in sales than service or even the fairness of the paperwork. I went to read the contract they wanted my kid to sign. THE CAR WAS IN SOMEONE ELSES NAME!!!! If my kid had signed those papers, the car would be solely her financial responsibility and the car would have been actually owned by someone else. I was FURIOUS that they tried to dupe my adult kid into buying a car for someone else. After pointing out this "error" we were told that only a lesser car with higher payments was available. They tried to screw us over. Yep. Go someplace else or bring a lawyer to read the contract.

Lets start with i got my car May 14th. 2 days later i had an oil leak. Took it to the dealer. They kept it for a day said that my oil filter was cracked and they never saw it before. Two months later i have a grinding noise in the rear. Need bushings, alignment and other parts. One of which popped off puncturing the tire and leaving me with two repairs. No help from the dealer. Two weeks later. Ball joint broke in the front of the car. I have been explaining the issues witht his car and all of the repairs i have to make along with my CAR PAYMENT!!. DONT WASTE YOUR TIME.

Three times this week i have had a scheduled time to look at cars- and three times drove to different locations only to find those cars were not there, Late Saturday night they scheduled a next morning appointment, i drove the 35 miles to kings automall and after 35 minutes was told our vehicle was sold yesterday- At first I thought it rude and unprofessional not to call then I realized that if they dont call they can get me there and try to push something different on me. Horrible first impression but I am giving them one more chance to redeem themselves tomorrow.

I sent my mother to McCluskey on Reading Road for service on her new Toyota. She is in her late 70s and is a widow. First off, they treated her with so much respect. They didnt try to get her to "fix" non-existant problems with her car. Not only did they change her oil, but they washed her car, and even hooked her up with their "Dent Doctor" (Junior) to take out a couple of door dings. It makes me feel good to know that there is still a company out there that doesnt take advantage of single elderly women.

went to this dealership to see the salesman that had called and left me a message. called back and left messages decided to go to the dealer and when I got there, a older heavy set man with glasses told me Sean was gone and they were closing in a hour and a half and started to say something about tomorrow and then I said, so no one here wants to help me? and he just looked at me and I just said never mind, frustrated at that and left. I intended on leaving with a new car, but not now I guess.

I went to McCluskey Automotive about a 2 weeks ago and even though I didnt purchase a car from them because of some personal issues the process was great Shaun the salesman was very nice and immediately got me approved for the car I wanted even with my credit not being so great I was very pleased with the experience and I plan to be back.

Went in to apply and was told my credit wasnt so good from student loans and they needed the money and wed be good. Came back in less than 20 minutes with the money and then the EXACT SAME GUY said well your credit needs to be in better shape. Should have said something but I just left...

Great experience! My credit isnt the best but I was put into a practically brand new car at a price I can afford! Sean did an amazing job and was fantastic with my kids as well. We were in and out in an hour and a half. Quickest car deal Ive ever done! 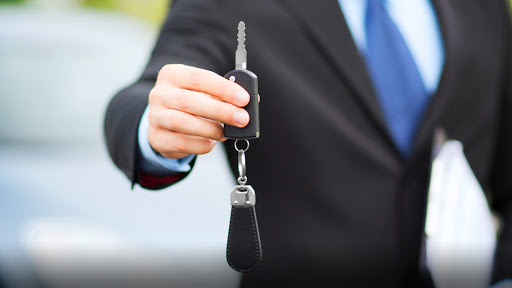 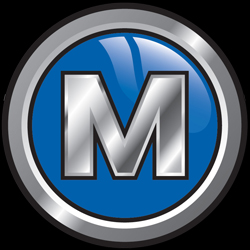 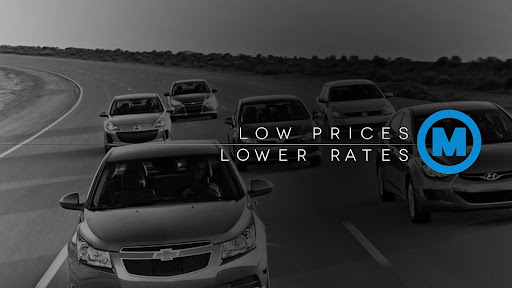 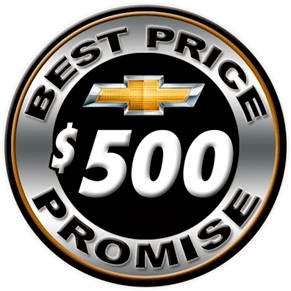 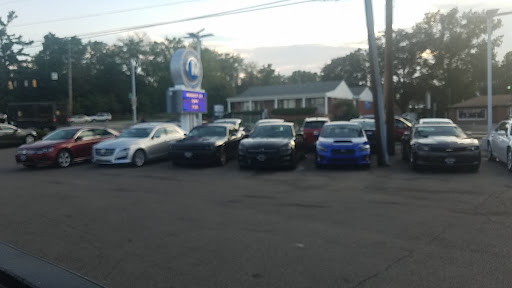 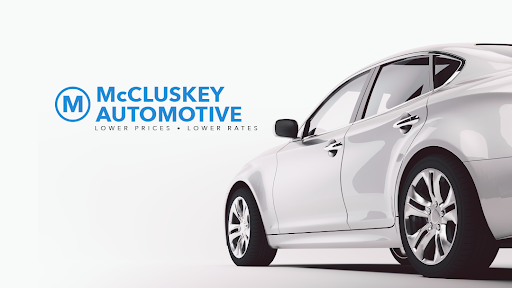 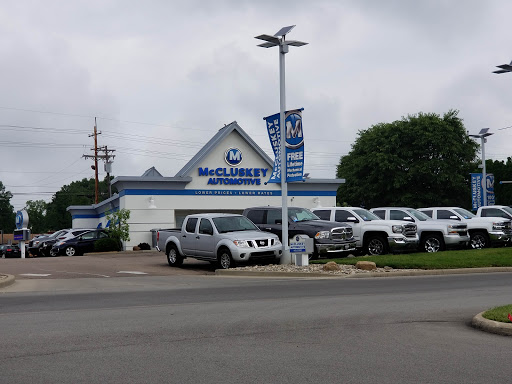 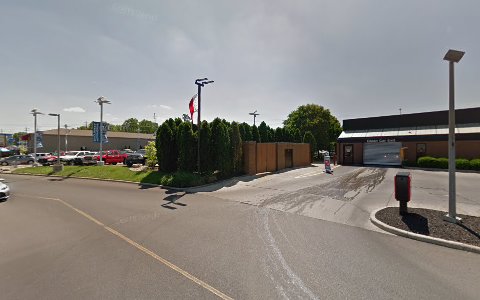 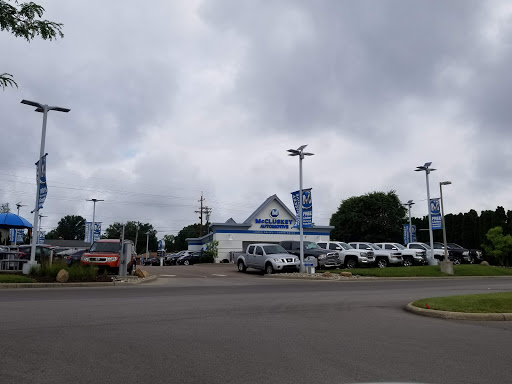 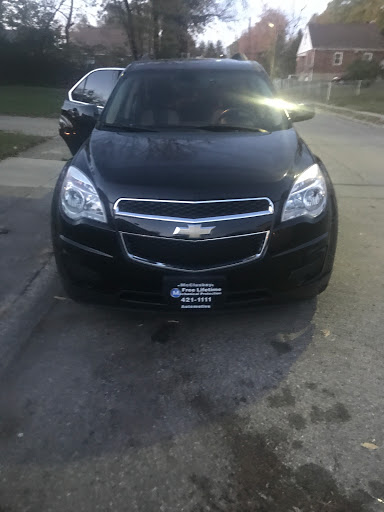 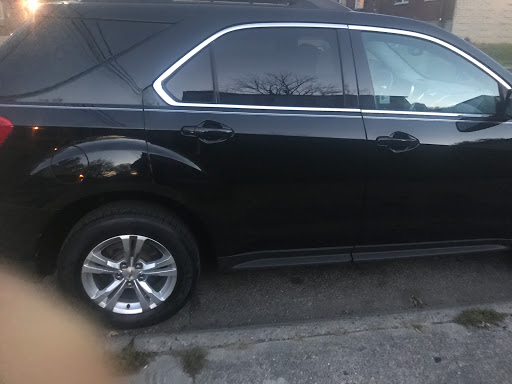