This was my first experience with a used car company, versus independent seller or used car off a dealer lot. As soon as I called about the Ford Flex I was interested in I was pleasantly surprised. Jeff Senior picked up and seemed genuinely interested in speaking with a customer. I told him I what I was looking for and he introduced himself asked my name and on hearing it declared it was his grand-daughters name and that she and her daddy were riding around in the vehicle I was interested in. I knew it would be safe to buy from Jeff Benson Car Co. even though my husband was skeptical. I waited a few days to look at one more because I had really wanted a Toyota Highlander for traction and reliability. When I called back to say I would take the Flex, they worked with me and got me on the road in one day. I love my used 2011 Flex and so do my kids. I feel safe, warm and relieved to be driving a car I know will start every morning and get me to my destination safely. Its been one month since I purchased and the first thing I did was drive it 1200 miles to my family home for Thanksgiving, it performed beautifully. Jeff Benson and Co. is a true family venture and they will treat you like one of theirs, so refreshing!

I had such a great experience last time, that when I was looking for a mother car, I went straight here. I was looking for a good 4WD winter car that I could keep for a long time. Jeff had a wide selection but I had my eyes on a blazer. Ive had the SUV for about 2 months now. I love this thing. Not a single problem at all. I knew what I was getting into. When we first pulled up, he greeted us like family. Asking how we were doing. He held the car for us, again, for 2 days while we got the money straight. He had the car fax ready along with all the paperwork. He gave us the keys for a test drive, and the deal was done. He put a FULL tank of gas in it for us, along with a really good cleaning of the SUV. He gave us a really good deal and bought a warranty too. So the next time I want to get a new car, I will be at Jeff Bensons first thing. My parents are going to go to him this year. Wonderful and friendly staff. Excellent service, no wonder why these guys have been around since 1987.

i was in desperate need of a car. someone took me here. i was not looking forward to it. i went to other car lots and was laughed off the lot because they thought $10000.00 wasnt any kind of money to do anything with. so i was reluctant to say the least. when i got to Bensons i was greated by Jeff Sr. he was very nice but not overbearing. he said "just walk around and see what we have, if you want any info or want to test drive anything let me know i will be right here.". this was a huge relief. i hate being hounded or followed around being told "this car is perfect for you" or "you would love this car." i hate this because these people dont know my like, needs, or wants. but at Bensons it was a totally different experince. it was very casual and laid back. he wasnt trying to force me into anything. it was a great experince. i will be buying more cars from this company.

Now that Ive worked with Jeff Benson Car Co., Im not sure that I could ever work with anyone else! I recently purchased a 2014 Ford Escape from Jeff Benson Car Co. and was ecstatic about the service I was provided with. Not only did I test drive the car multiple times, but Jeff had the car inspected an additional time to ensure that I was leaving the lot with a safe and functional vehicle. Jeff & Jeff worked with me quickly and efficiently as I had a short amount of time to make this purchase and wanted it to be the right one. They went above and beyond to help me get my car registered and insured in my home state (Georgia) and stayed in contact with me about every decision there was to me made. The Bensons make you feel more like family than any other customer, and I would highly recommend Jeff Benson Car Co. to anyone looking for a used vehicle.

I just recently bought my first financed car thru Jeff Jr, and he was beyond friendly, honest and very helpful. I first went to Bensons since my parents have purchased 4 cars from him in total, so I thought Id give it a shot. I found a BEAUTIFUL 2010 Chevy Malibu that I knew I had to have. Instead of me having to look for any scratches, dents, etc, he freely pointed one scratch (the only one) out to me. He didnt hover over me, call and bug me about it, he made this transaction the easiest of my life. I would definately recommend this family car dealership to anyone. They arent there to bank off of everyone who buys a car from them, they are truely there to help and make this an easy, pleasant experience for you. If your looking for a car/truck, I HIGHLY, HIGHLY recommend Jeff Benson Car Company. Youll find out in the end that you wont regret it.

Was very serious about purchasing a Mustang from this dealer. I dont think they took me seriously since Im young but I had the funds readily available. Car was listed at $16900 for 100 days. Then they decided to raise it to $17900. When I asked about it they said they would honor 16900. I offered 16500 and they claimed "they were taking a bath on it" . You mean to tell me you wouldnt take $400 less then what you were asking for 100 days?... The car had a dent on the door, needed brakes, and had cigarette burns in the back seat. As I walked out the owner yelled "You wont find one like this anywhere else and when you do it will have cigarette burns in the seats"(even though his had burns in the seats). Needless to say I purchased a newer mustang gt elsewhere and guess what, no cigarette burns in the seats haha

My family has been buying cars from Jeff Benson for a while, and I just bought my first vehicle from them. I wish I had started shopping there years ago. This is a completely different experience than any other dealership that I have ever been to. These people are not salesman, they are your neighbors, providing honest service. I never once felt pressured to do anything, and they made my experience smooth and easy. I felt like I was talking to a long time friend instead of just some random guy trying to sell me something. I cant say enough good things about these people. Oh, and I got a great deal on a really nice SUV with a three year warranty. I wont ever buy a vehicle any where else.

I had been staring at a car on the lot for some time. I just wasnt sure I could afford it. The bank wanted more than I was able to put down and the payment was more than I wanted to pay. Jeff worked his magic, made some calls, and got me the car I wanted with payments UNDER what I said I wanted to pay. Both Jeffs are friendly and willing to work with you, whatever your situation! My current car died and Jeff even came and picked me up to sign the papers! If youre nervous about Michigan Avenue dealers, dont be with Jeff Benson, THIS dealership is the real deal! Free CARFAX, full tanks of gas and personable service you dont see too much anymore. Give them a call, I LOVE my Avenger! 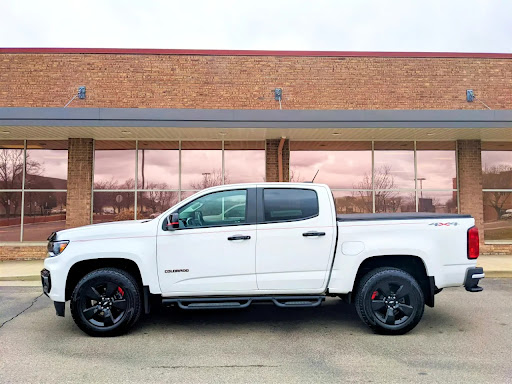 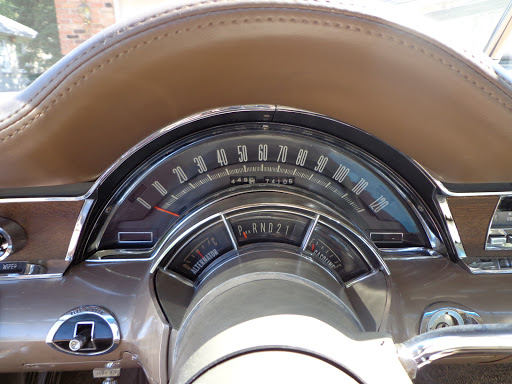 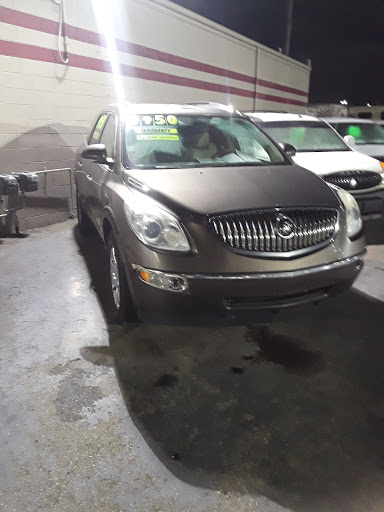 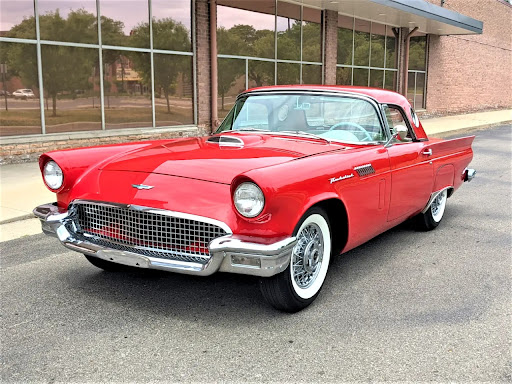 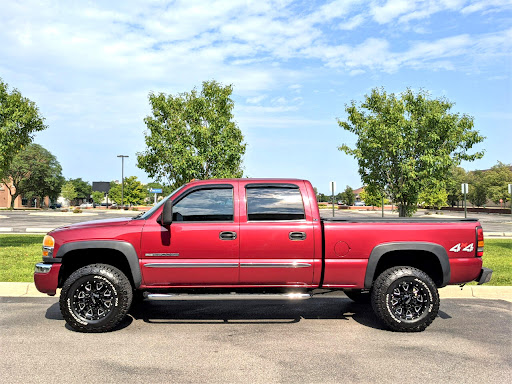 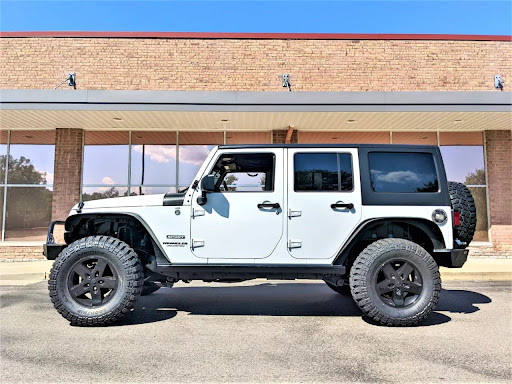 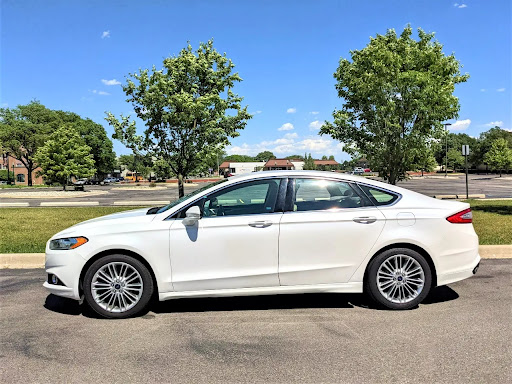 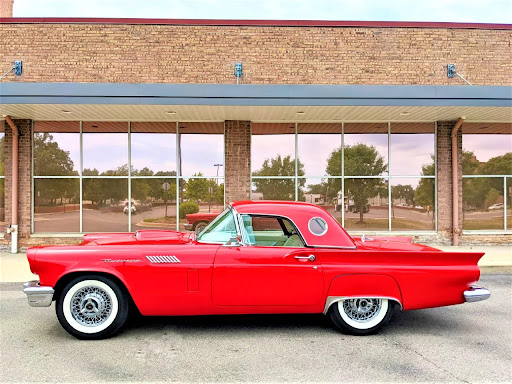 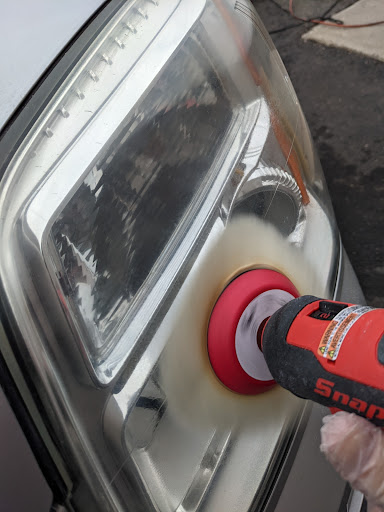 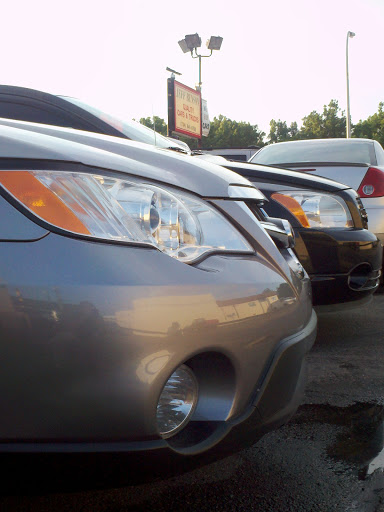 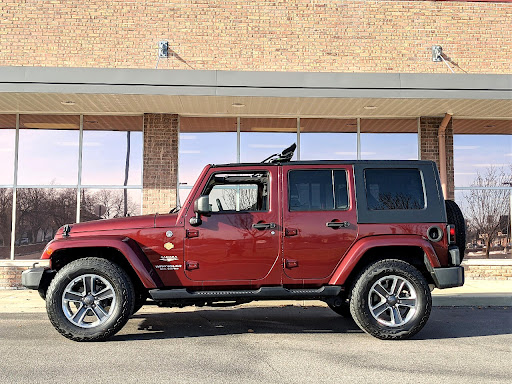 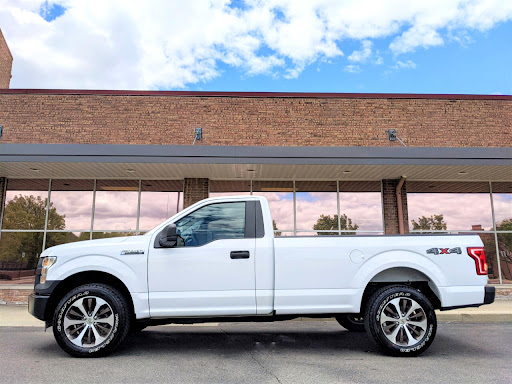 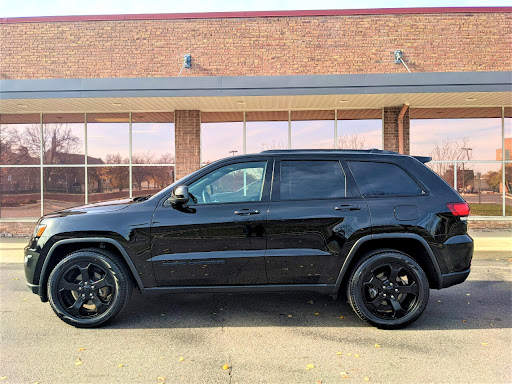 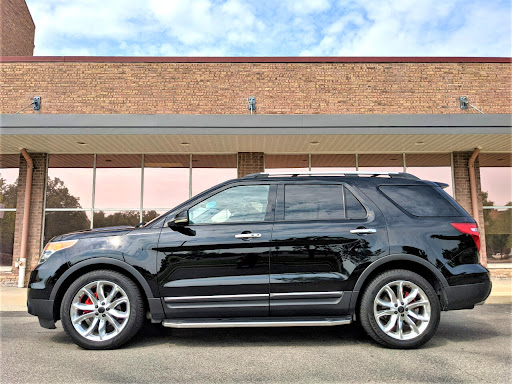 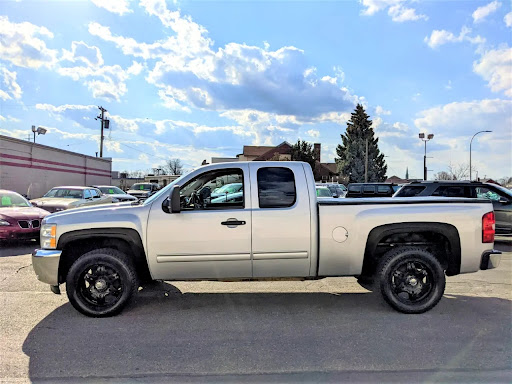 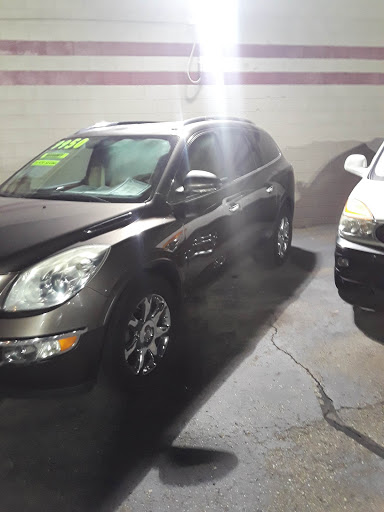 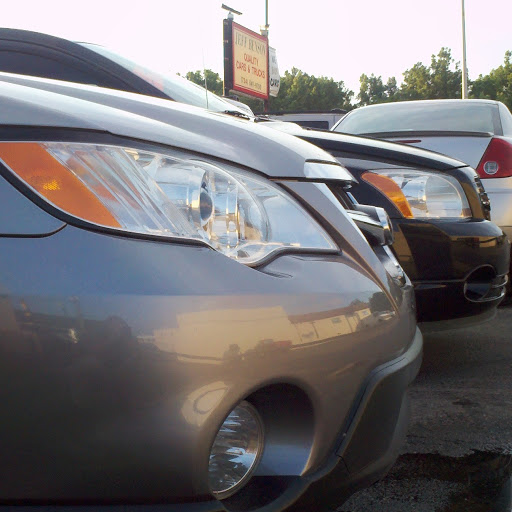 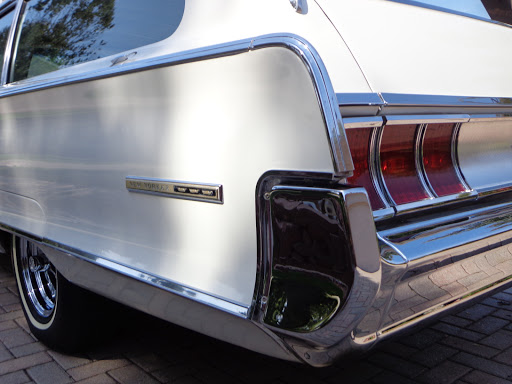 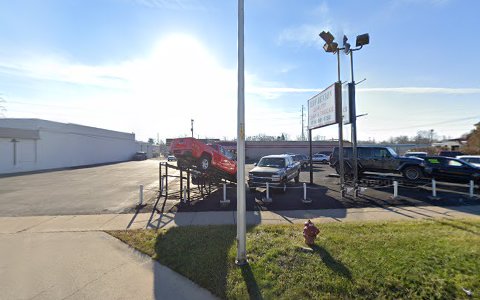