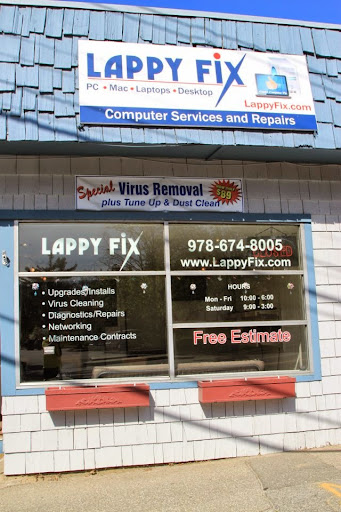 My iPhone SE was shattered to the max just about a month ago. My father and I looked at places nearby us and came upon Lappy Fix. The man who owns Lappy Fix was very kind and my iPhone was fixed in 15 minutes and working again. His price was very good as well. Later on my phone went through some difficulty when it was unresponsive to touch. My dad called the man and he told us that he would fix it again with no charge whatsoever. When I came back, my phone got a brand new screen and now it works perfectly fine. The man who works/ owns Lappy Fix is a very kind and responsible man. My phone looks completely the same as it was before it was cracked and everything is sealed and placed perfectly compared to another place I went to before, where I had my iPads screen fixed that wasnt properly placed so now theres a whole bunch of dirt under the screen and I can literally lift off the screen if I wanted to. HIGHLY reccomend Lappy Fix.

VERY poor customer service and the repair work he did (replacing a screen on an iPad) failed 3 times. The owner refused to replace the glass after the last failure (the glass wasnt correctly inside the casing) and would not refund, even just partially, the money he charged for shoddy work. I would not recommend at all for any type of repair. If I could give zero stars as a review, I would based on my treatment. Despite the comment from the owner, he did NOT offer 60% off, he said that "my vendor wont take back a broken glass for credit, theres nothing I can do"

I have gone twice so far, once for my external hard drive and once for a virus on my computer. The hard drive itself was past repair, but the information will be recovered, and the virus was removed. The gentleman who owns the place is down-to-earth and very competent, and what he charged was more than fair. I will go again in the future and i highly recommend anyone to check out the place. Cons: He does not sell or build to sell any computers.

A very nice family man runs this shop. Id much rather give him my money than a huge corporation. I had a very small problem with my laptop that only required a new power cord to fix it. He did not charge me anything for his time, answered all my questions and, when I asked, sold me one of his spare power cords. I know it was an easy fix, but becuase it went so well I wont hesitate to bring my laptop there again.

My Company has been using Lappy Fix for the past year and i have received nothing but excellent results. All my issues have been fixed pretty quick, and im always pleasantly surprised at how cheap the labor costs. definitely 5 stars from me. -Later Update- Just brought my computer in to do a hard-drive swap. He was very informative as always and everything went great. Again, 5 Stars

Had a GREAT experience!! I took two laptops in he charges $99 dollars a piece for two DC power jack replacements. He screwed in my second SSD hard drive for me (it was loosing in my HDD bay) and cleaned the corrosion off of my motherboard (spilled water on it) for no extra charge. Got both of them back in a timely matter and they work great. I highly recommend Lappy Fix!!

Needed to replace a cracked IPhone. Done in 10 minutes, cheapest price in the area and he was super friendly. He also took time afterwards to go thru camera, speakers, and touch screen to make sure it was 100% before we left. Will go here for any and all issues!

Fixed my laptop in five minutes, and he didnt even want payment for the job because it was so simple. We still paid him though, as that was the right thing to do. We will definitely go here again for other computer issues.

Lappy fix came to the rescue twice for my iPhone! The first time it was a bad screen. The next time it was corrosion and a clean out fixed the phone. Thanks for your help. Pricing is very fair. Experts!

Brought a laptop in. They Didnt charge anything to diagnose it and charged a reasonable hourly rate as it only cost me $150 of which over 50% were parts.

fast and precise service, and the customer service is good. the store is easily accessible

Good service! My hard drive needed to be replaced. 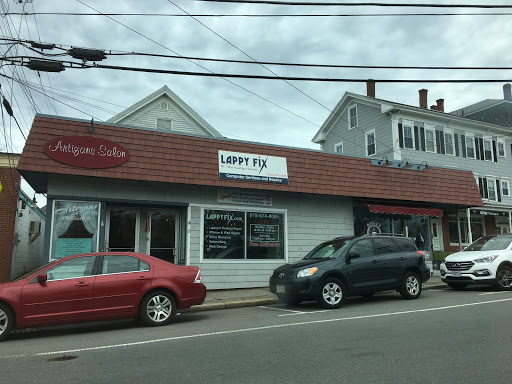 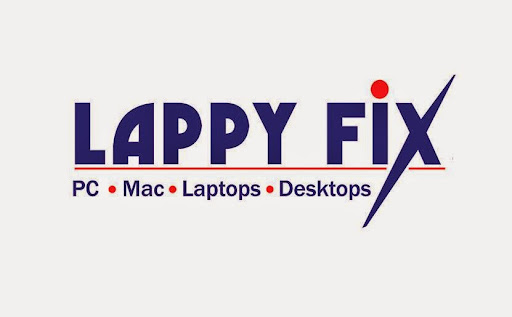 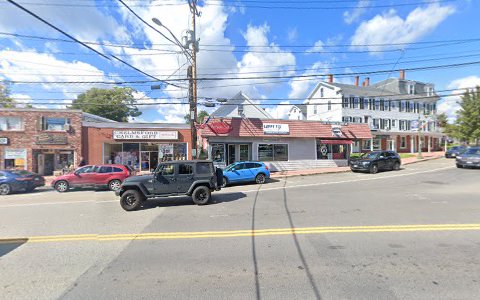