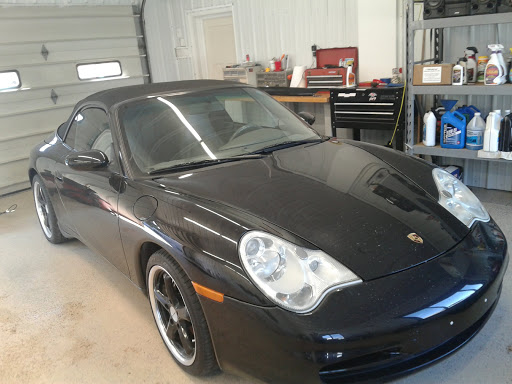 When I bought my vehicle from Randy Efkamp less than two years ago, we sat down with him to EMPHASIZE the importance of getting a warranty that would completely cover the AWD, then went with his recommendation. Long story short, AWD didnt work, not covered under warranty. When I contacted Randy about this initially, he took the call and said send over the warranty. I did, and that was the last I heard. After several emails and leaving several voicemails with no response, I literally went to his business. Told him I wanted to cancel the warranty and would be bringing the vehicle in so he could record the mileage to get the process started. Got the song and dance about how he was gonna call his rep... . more than a week later, still no call from rep, no response from Randy after leaving voicemails. I even took vehicle to location before 5pm only to find place dark with doors locked. Note in window gives a number to call and recording says "no mailbox has been set up". When I call all the different numbers I have for Randy, always goes to voicemail. Left 3 messages yesterday alone, no call back. Initially he comes off as a decent guy (thats his job) but in my opinion, he is not. He doesnt stand behind what he sells, whether it be warranties OR vehicles. Steer clear, he is not a man of his word.

great dealership, we have bought our last two vehicles from them. we have worked with Jack, Taylor and Randy, theyre great salesmen but not the typical pushy car salesmen like the big dealerships, they have great prices and willing to negotiate, with the last vehicle we bought from them (07 ford fusion), we took it out for a test drive and fell in love with it, there were no dash lights on (i.e. check engine, airbag), we came back two days later to sign the sales agreement and my wife drove the car home (30 min away) when we got home she told me that the airbag light stayed on the whole way home, so I called Efkamp Auto Sales the next morning and they had us bring the car in and have it looked at, they helped to get the problem solved and the airbag light is now fixed!

Did not have a good experience from this dealership. Drove three hours to pick up a car. Salesmen was very cocky about the car, and wasnt able to answer all my questions. On the drive home CEL came on I called and they said to take it home get it scanned and I could get reimburse for the part. later figured out they would not pay for the part then one week later the car is in the shop with broke intercooler lines and possible engine damage. Have YOUR personal mechanic look at the car. They took me to their mechanic and I believed there company which is now biting me in the butt. Will not be doing business with this company again.

Absolutely amazing experience here! Nice atmosphere, and you could tell that it was a family ran business. They were so helpful and got two of my family members into a car that day! Jack was super friendly and made the experience there great. It was by far the best experience I have ever had at a car dealership. They were very upfront about all of the vehicles and did not try to push anything. I would recommend this place to anyone!

Easy to talk to employees, but not the owner, and he wouldnt negotiate a price what so ever. They will reset check engine lights and try to push an overpriced warranty so a day after you pull off the lot your cel comes on. Bottom line is Randy is just trying to make a buck and could care less what he sells you. Replace the simple things that make the CEL come on instead of pulling one on your customers.

Attempted to buy a 2009 Impala from them. Very bad experience was willing to pay cash. Jack was supposed to meet me at the Dealership one morning at 8:00 to have my personal mechanic look over the car and never showed! Called multiple times with no response! They do poor business here! They will waste your time! Starting to think they dont want to sell cars at all !

Stopped in the other day. They gave me straight forward information and were not pushy at all! Usually I hate going to car dealers but was left with such a good experience I felt that they won my business for years to come. Have not bought yet but they got me everything I need to take to the bank with out any hassle.

If I could rate zero stars I would. I bought my truck and shortly after I had to spend over $1000 to get it fixed. If you go here make sure you take it to a mechanic before buying. Since that first visit my truck has been back to the shop multiple times. I was/am not happy with the experience here.

Easy to work with and willing to negotiate! Got a great deal on a Toyota and stuck with his word even though he had others offering higher prices after he already said he would sell it to me. Was a little hard to get license plates from but got it taken care of at least. I would buy from him again!

Bought a trailblazer from Randy and a few weeks later the service engine light came on. I called him to let him know about it and he asked me to bring it in and he would take care of whatever needed fixed. Since then Ive had no issues with my trailblazer. I will definitely go back!

We recently purchased a car from Efkamp and our experience was nothing but pleasant and easy. Soon after we experienced an issue with the air. We contacted them about the problem and it was taken care of within days. We will absolutely use them for future purchases.

Great group of guys to work with. Very straight forward on pricing , and there was not the high pressure sales that you would normally experience at a dealer. Everyone was very helpful, and happy with my purchase.

Ive bought 3 cars from Efkamp and had good luck with all three of them. He gave me a fair trade in price each time and is very knowledgeable about the cars he sells. I highly recommend Efkamp Auto Sales.

Great dealership to work with! Bought a Chevy Trailblazer and received a good deal on my trade. Owner is easy to work with and is a honest hardworking person. Would buy from him again.

This family-run dealership is really easy to work and not pushy at all. Completely happy with my 2011 Charger; super fast with all the options I wanted. Thanks guys. 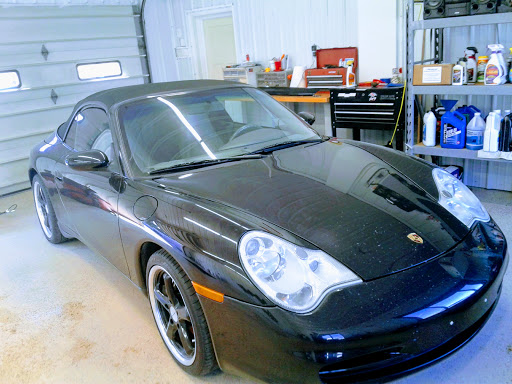 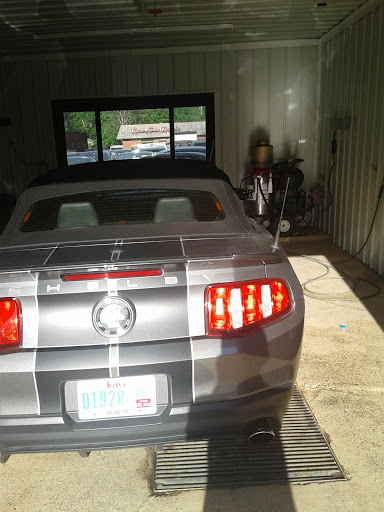 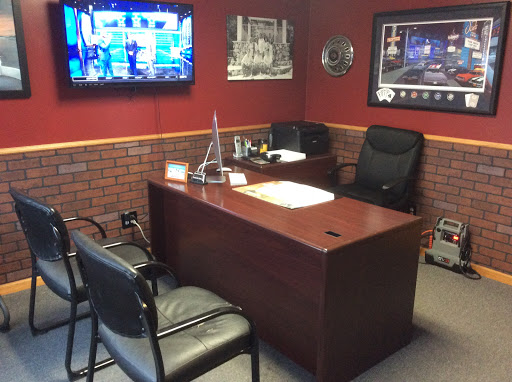 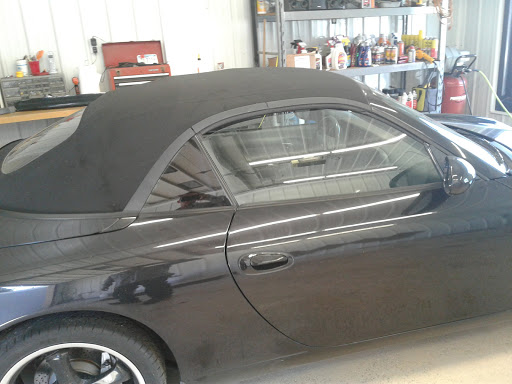 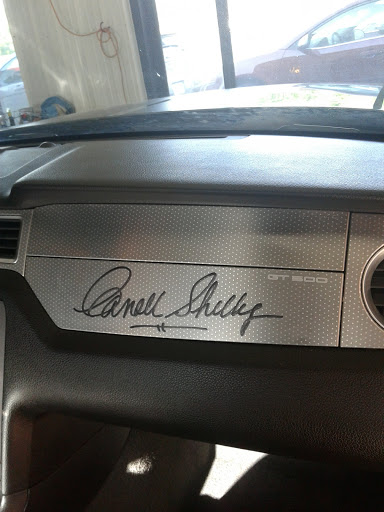 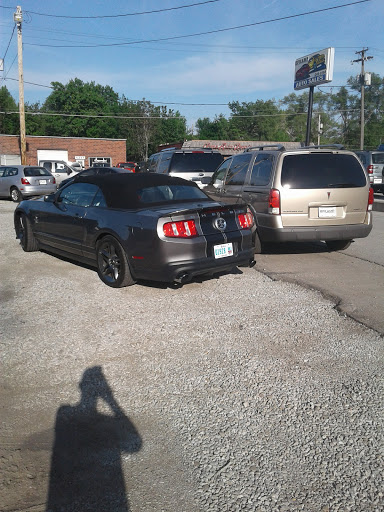 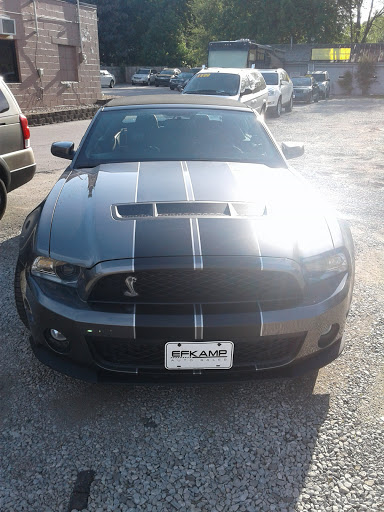 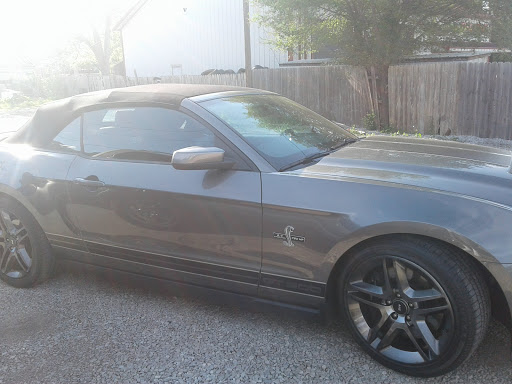 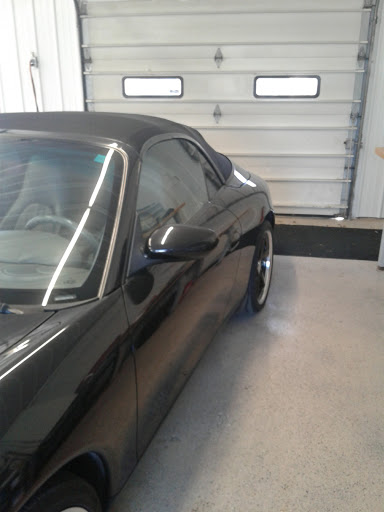 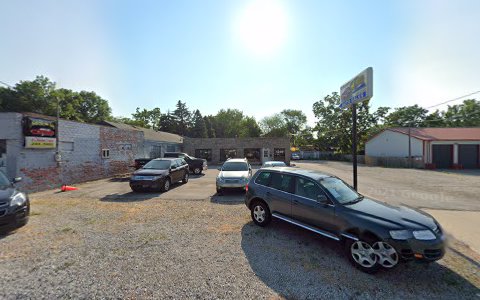