I purchased a brand new car this past week from Honda Westminster, and although I am satisfied with the purchase I made, there were things that occurred during the car-buying process that left an unfortunate, bad impression. Alex Peterson was our salesman, and although he addressed me by the incorrect name on several occasions, he was personable for the most part. Mr. Steve Rubin was pleasant to work with up until he deceived me in what the APR would be for the financing of the vehicle. Mr. Rubin promised one APR in order to make the sale, yet passively changed that and never informed me of this. I didnt realize this change until I was signing the last of the paperwork with Adam Barnes (literally, the last sheet of the paperwork). After discussing this with Mr. Rubin, he stated that he "assumed" I knew the APR would be different. Mind-you, this is my first car that I have ever purchased on my own (the only other car I have ever purchased was 11+ years ago, and my mother was the co-signer since I was still under age). Taking advantage of this and deceiving a customer just to make a sale is, in my opinion, extremely unprofessional and very distasteful, especially since I have excellent credit and this location is profiting from my purchase. I was at this location for 4+ hours and it was not discussed until 5 mins prior to completing the sale at the end of the evening. Uncalled for. Being a health care professional and working with the public on a daily basis, I could never imagine how my future would play out if I blatantly lied in this manner. Hopefully this never happens to you or your family members. Honda is absolutely wonderful. Unfortunately, the service I received was not a match for the reputation of this brand. I honestly wish this was not the case.

The last time I bought a car (my Toyota) I nearly walked out of the place because of the sales staff. I really was not looking forward to dealing with a car salesmen again, but we needed a new car. We chose Heritage Honda because our van had been purchased there 14 years ago and we had been very happy with it. My husband went in first and test drove a CRV with Josh Wenderoth. He came home and told me how much he loved the car. I really didnt want to go in with him, but he told me that the sales person was a nice young guy that talked about the car, but wasnt pushy. To my surprise, I had a great experience working with Josh. He never pressured us, never "played games" by going back time after time to "ask his manager" like I had happen at the competition. Josh was friendly and really gave us the time and space we needed to make our decision. When we said we needed to go home and think about it, he told us that that was no problem and told us that he knew it was a big decision and that he would "be here for us" if we needed him. We went home, thought about it for a while, received a nice email from Josh thanking us for our visit, and then decided that the CRV was the car we wanted. He worked with us to get us where we needed to be as far as payments go and made sure the car was all set up for us after we made the purchase. More than once he has followed up with us to make sure everything was going well with the new car. The friendly, low pressure sales style that Josh exhibited on day one continues even after we have driven the car over 2000 miles. In an industry that is known for "slick" salesmen, Josh and the entire staff at Heritage have been a welcome change! I know where we will buy our next car!

After driving over an hour to test drive a new CRV, they are just a waste of time. So please, dont waste yours. There was no one to greet you when you walk in, all of the other salesman were just surfing the internet. There was no one else lookong to buy and definately no one selling a car, it was deserted in the middle of the day on a Monday. They have their list price and will not even drop price for anything, not even $1. They said that was the lowest they could possibly go. They are not out to sell cars, they simply want to make the most commission possible, because they are not selling anything. They offered me $800 for 2006 Maxima and told me it was low because of the fees to transport it to auction. Dont tell me that! Move numbers around to make me think youre giving me more for my trade in, dont insult me by offering me $800. John the salesman did not seem like he knew what he was doing at all, had to explain to me how to start the car and move the seat. This is not my first rodeo, I did have to drive a car to get here. As for the sales manager, he was just incredibly rude, telling me I didnt understand how the car buying process went. You are supposed to make a deal to sell a car, not tell me you cant do anything with a price. They did not even try to offer another option, another car, a used one, something in a different price range. Try to sell a car. Do not let customers just get up and walk away. We told you we drove over an hour to buy a car. Do your job and sell me a car. Go elsewhere and get what you want for a good price. This place is a joke.

When we approached Honda last March we had great sales men service . Elijha was very helpful,respectful and patient with us. Unfortunately we had no idea once we signed those papers it would turn into our worst nightmare. Not 2 weeks after we purchased our Buick Enclave it left me stranded while pregnant and I had to call a tow truck and miss work. Honda of Westminster called us 3 days later stating they can not find anything wrong with our vehicle AND so they would send it to the GM dealership in Owings mills . After not having my vehicle for 6 days we received a phone call stating we can come pick it up. Once arrived to pick up my keys I requested paperwork on what was wrong and what was fixed about the issue. I was told by Mike the financial Mgr that there was no paperwork and nothing was wrong . Although this didnt make sense to me they were busy so I took my vehicle home. After about 2 weeks was up we had to put it back in the shop for the same issue! Again,we were told nothing was wrong . The third time we took it back to the shop I was told it needed thousands of dollars worth of work AND it was not covered any longer with the used car warranty . Although we purchased a extra warranty it also wasnt issued covered on that. We are so upset and heartbroken over this $30,000 mess we have gotton ourselves into by trusting this company . We have 3 young kids, one of which is a infant and we feel so unsafe. If we have to go out of town we have to rent vehicles and fork out more money because the vehicle we spend over 400 a month on is not safe or reliable . 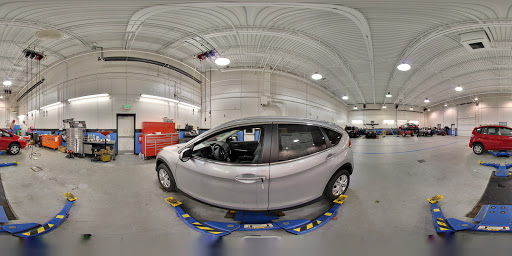 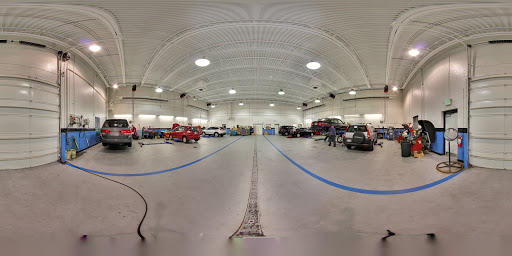 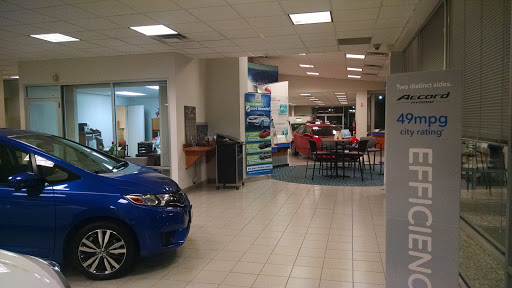 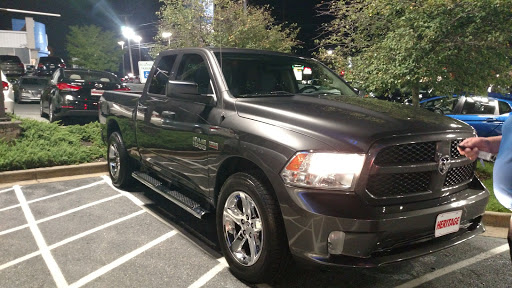