My cat had been missing for six weeks, when he was finally found and people responded to our flyers I took him here to get checked. They looked him over, charged me almost $400 for his check up and then took him back for testing. They came back and said that he was chipped and belonged to someone else. I was devastated. I said no way this is our cat. They call the chipping place and tell me the chipping place said this cat has been chipped for six years, I said how you just told me my cat was two to three years old. They said its an easy mistake. The supposed owner gets there and I ask for someone to show me proof of this cat being chipped, they say they have nothing. I say well you just called and confirmed let me call the number, so as I am calling and on hold the lady says the cat has been missing for only three days......this cat is deathly skinny, and has multiple infections how can that happen within three days of it being missing I expected it because our cat had been missing for six or seven weeks!! The place that holds the chip on this cat tells me no one called asking how long the cat had been chipped but would tell me it was not six years but a little under a year he had been chipped. The lady then storms out the door with our cat and now I am questioning everything. Pet smart says that they talked to someone at the chipping place and the chipping place said no they didnt then all the lies come out. They confirm my cat is two or three then change their mind after this lady comes around and everything is a bunch of lies.

Very terrible. The employees treat you as if you have no knowledge of how to take care of your own animals. They give advice and their own opinions without being asked. Then treat you as if you are stupid if you disagree with them and tell them why you are not buying that item instead. Im a dog trainer and I had to explain why I was buying certain training toys instead of the ones they suggested. Then I got greeted with an eye roll and got walked away from in the middle of me explaining. As I was leaving the store, two of the employees were talking very loudly about me saying they feel sorry for my dog, because I chose a buster cube over a regular Kong. Working at a pet store does not make you an animal expert. You do not know more than someone who graduated from college simply because you got a job working at a pet store. To top matters off they pet your dog and give treats without asking. Even after I expressed that I did not want my dog to eat the milk bone, the employee still gave it to her, telling me "its not going to hurt her". Great way for "professionals" to behave and treat the customers. I will not be back. Believe it or not, all pet owners are not stupid. Give advice when asked, dont make it your mission to show how "smarter" you are especially when the advice you are handing out is completely wrong.

I love Petsmart. I really dont have any issues aside from sometimes the workers dont know alot about products. But they have a ton of items for most animals you can have as a pet. They always have new non-cat pets like lizards, snakes...etc in glass cages so you can see them. We have gotten kittens from there before and they are easy going about the process. Depending on who you get the cat from (organization) it might take some time to get the cat approved. But usually its quick. The fee is well worth it and if you have a problem they take the cats back. Only real complaint is the "Vet" clinic that is there. Avoid it at all costs. Not only is it expensive but MANY people, even former workers have complained about it. Its not exactly clean and pets sometime have gotten sick from being there. The doctors and staff at the clinic can be rude and uncaring. Which as you know your pets can feel that and it stresses them out. I go to a local vet instead. So aside from the clinic Petsmart is great!

Terrible Store. The Employees treat you like garbage. They have no knowledge about the products or animals they are selling. One employee (Jewels) Tried convincing me the care I provided for my Tarantulas, Snakes and Chameleons was all wrong and her "information" was gospel and the only correct way. Well let me tell you. I have been a keeper of these pets for over 15 years and successfully breed them. I have studied Animal Husbandry in college and have a dual degree in zoology and animal sciences. I believe I know a little bit more about the care than some pet store employee. The cashier was rude as well. She did not even acknowledge me because she was to busy with a conversation with her friend at the other register. Do yourself a favor. Skip this store and find another.

Usually a friendly environment, the employees are very nice. I get most of my pets products here, except for their food. Every time I buy their waxworms, mealworms, and other bugs i always find that at LEAST 50% of the bugs are dead. Just recently I bought a tub of 500 mealworms and ALL of the bugs were dead. I was left feeling frustrated that i had spent nearly $12 on 500 dead worms that my beardie wont eat. I just wish they checked the products more often to dispose of the containers that are clearly filled with dead and decaying bugs.

Love this store. Big and has what we need for our puppy, adult dog, and guinea pig. We take our dogs to clinic here....only complaint is groomers. The vet cuts our puppies nails now because the salon always says "quicks are too long" but vet gets them. The groomers also said our puppy is too hyper and not to come back around holidays and weekends. So now my thought is she was just too much for them to handle so they skipped on trimming her nails.

My husband and I went in to the store yesterday and absolutely fell in love with one of the cats. We applied to adopt her. I called this morning and was told to call back a little later in the afternoon so they could call to make sure the agency received our paperwork. I called back a few hours later and was told she was adopted out. People at this store need to learn to communicate. This is ridiculous.

The associates are super friendly and helpful. They prices are very reasonable and the products are good quality. They have a self service wash area for your pet, which is a nice feature. Sometimes, due to their really good sales, they have an issue being instock.

Love seeing people bring their dogs. Its good to get dogs out of the house abs go for a ride! Have alot of stuffs for pets that probably wont be found in regular stores

Didnt carry the cats food. I think this store only cares about dogs. More things for dogs not cats I will go to a different pet store.

They remember me and my furry crew and treat them like family. Ive used their training and grooming and everything is fantastic. :D 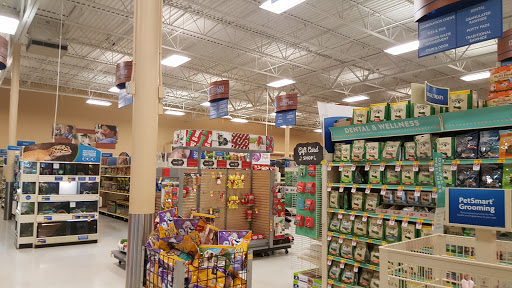 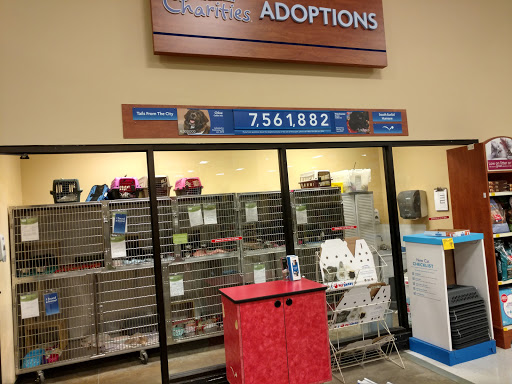 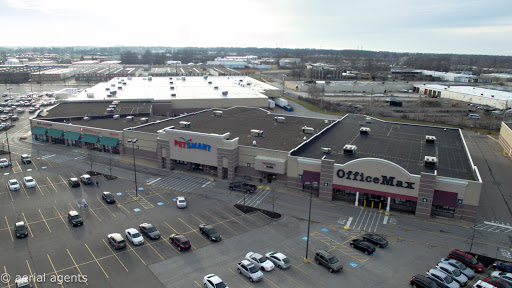 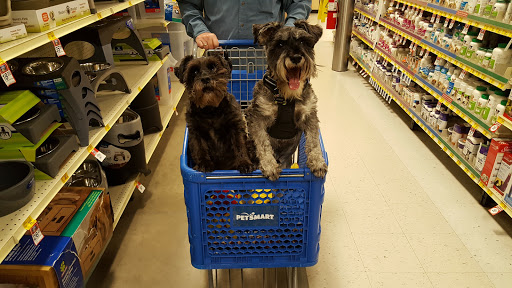 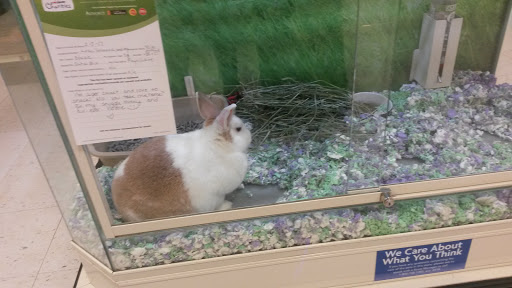 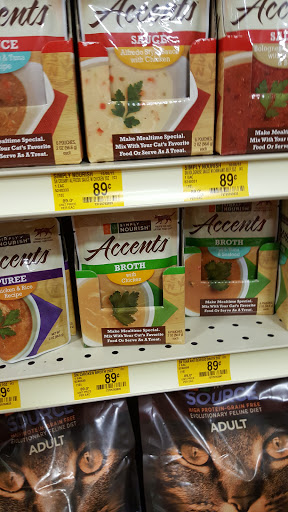 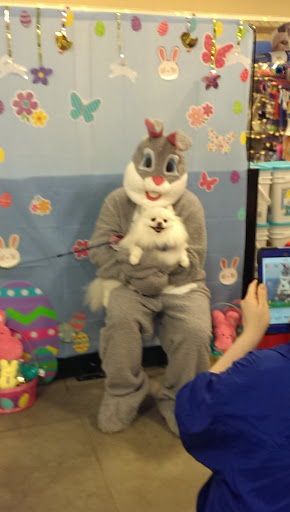 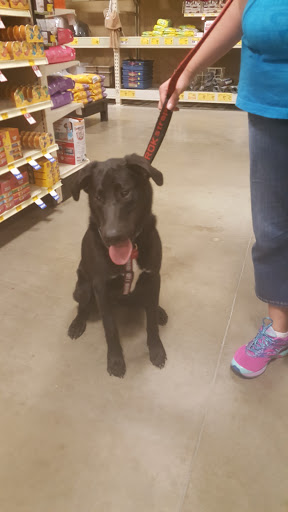 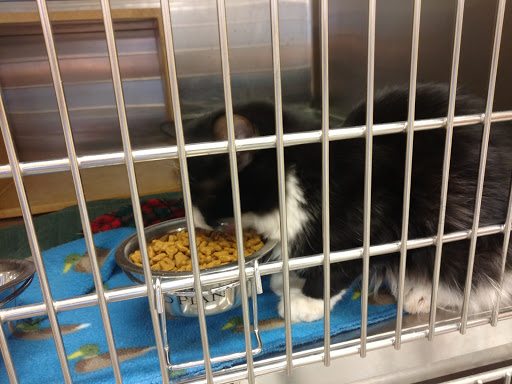 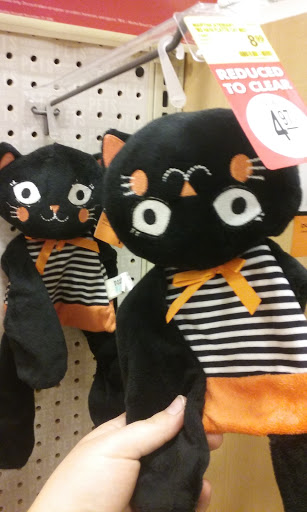 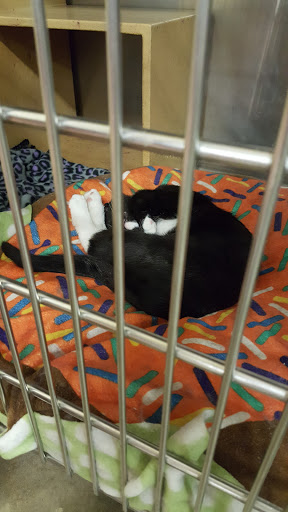 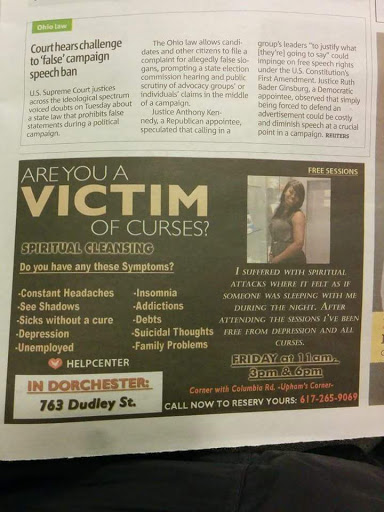 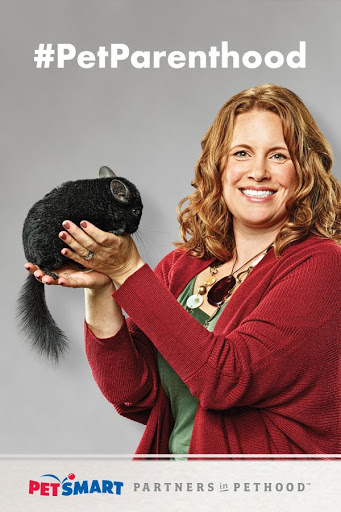 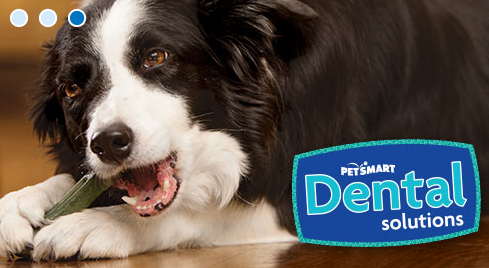 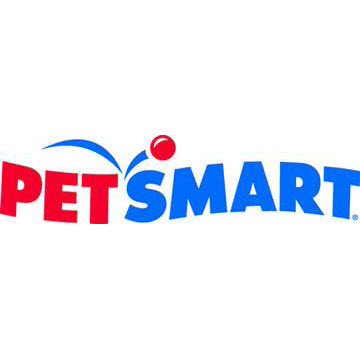 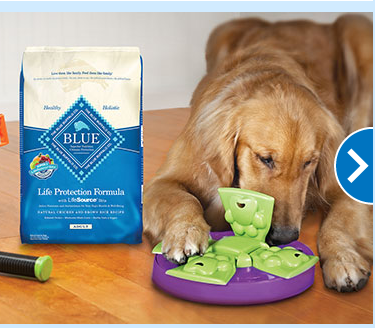 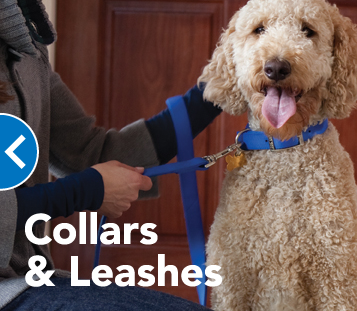 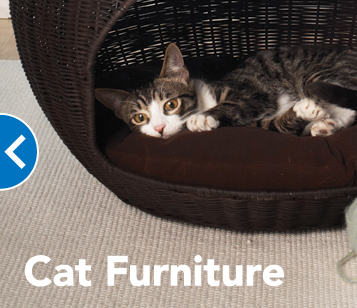 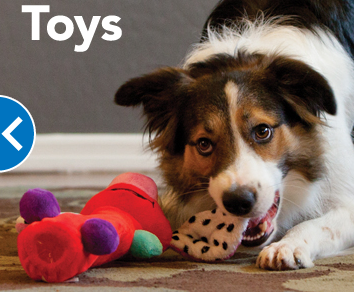