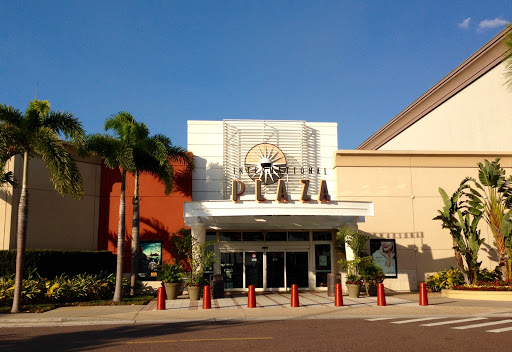 I actually really like International Plaza. I live about an hour from here and they have lots of stores that Countryside Mall doesnt have. Its significantly larger than most malls in the surrounding area (Orlando/Bradenton is too far) and the quality is actually high. Of course there are a lot of young people and old people who shop here... There are a lot of young people and old people that live here, just like everywhere else. Thats no way to judge a mall. Also, in reference to the review above, Im pretty sure to turn down older people to hire younger people for a job that theyre capable of doing but not as good looking is called discrimination in Tampa. So there are people who work here that are above the age of 25, its true. Young and old alike work at all malls. Over all, they have restaurants that are a little rare for the area (Blue Martini, Brios), which I think is awesome and the mall is very big. Huge selection of places to shop and it has stores that not all malls have like a Pandora store, a Coach store, H & M, the second biggest Forever 21 Ive ever seen (the biggest Ive seen is in San Fransisco), Nordstroms, Jessica McClintock, and a huge furniture store whose name I have forgotten. I also think the location is great because its very easy to find, which is a must for a mall and has lots of entrances and parking, etc. Normal.

Absolutely horrendous mall. "Upscale" is definitely an overstatement, I have never seen a more ratchet mall in my life. Burberry is the best store here and the rest are absolute tragedies. Tiffanys? Where is the Cartier? I have never shopped at a Michael Kors in my life because I refuse to be seen in such poor, no name labels. I am used to rich and classy, not middle class and basic. There is a Tory Burch here and it is definitely a shame. I have never been a fan of Tory Burch, the brand is too cheap, and I will not be seen in such a degrading store. The vallet had BMW in it. A BMW! Each of my family members drives either a Ferrari or Lamborghini, except for my sixteen year old who got a Mercedes-Benz for her birthday. Everyone who shops here is middle class and I never surround myself with such poor individuals. The food is terrible. The food court is absolute junk and none of the restaurants serve good steak or filet mignon, my favorites. I will however say the bathrooms were nice, although they dont quite compare to the ones in my home. I will gladly spit on the floors of this ghetto mall as I leave, I have never felt so ashamed by a shopping mall in my life.

If your looking for high end retail stores, this is your mall. It is laid out very well, and has a nice traffic flow. Parking is free, and they offer covered parking for those HOT Tampa days. Bay street offers some very nice restaurants, and is a really cool layout. It will make you feel like your have been transported to Europe. Just walking through the Bay Street area is fun. If you have a flight out of Tampa, and you need to get out of your hotel room early, but have a later flight, this is a great place to go to spend a few hours before your flight. it is VERY easy to get to the airport from here, you dont even need to get back on the crazy Tampa Freeways to get there. I will say that most retail stores here are much more expensive than other malls I have been to, but that makes sense. This is right by and International Airport, and there are a LOT of foreign tourists that come here due to flight layovers.

Crazy how so many of these reviews dont really tell you anything about the mall....lol. Some girl ranting on about the homeless because she cant afford designer shoes and another saying this mall isnt good because she used to work at the "best" one....and probably got fired and is here looking for a job, but nobody will hire her ....lol. Folks this is the best mall in the bay area. Good selection of restaurants, valet parking, most of your normal mall stores with a few high end ones like Versace and Rolex. Sorry no Kmart or Target, but some nice specialty stores you dont see in the typical mall...like a store selling only Macaroons. ... they are delicious! I bought $40 worth on my way to a $1800 date at this mall with a cute little girl who claims its her favorite mall....lol. So there you go ladies....get your man to take you to dinner and shopping and you will have fun.

Ive been shopping at international mall since it opened, and its my favorite mall in Tampa. And to the people saying its not very international....its called international mall because they were supposed to have a tram system connecting it to Tampa International airport but after 9/11 they scrapped that idea....so dont get all pissed because you dont think its intercontinental or something. Sheesh. And all of the stores arent high end - they have H&M, Forever 21, Gap, Banana Republic, Hollister, Abercrombie, J Crew, Zara, American Eagle, Express....and many other stores that arent considered "high end" but they also have the luxury and designer stores. Its a great mix. And theres always parking, just not always close to an entrance (stop being lazy people!) and the restaurant choices are great. Absolutely love this mall!

They have a store called Konnectz where the guy sells things triple the price and used...when I came back within 3 days to return the adapter, with the receipt he refused and was verbally offensive, racist and extremely disrespectful..I went to the management they took the complaint and said will get back to you within 3 days.. but nothing happened.. called them again.. but the guy who spoke to me told me that its not his job after they referred me to him ,as the manager, and he took my contact information.. and of course nothing happened also.. and I guess the guy from the store was right when he said " people like this place because they like to brag about the things they bought with more than double their prices to feel theyre worth something more".. probably thats the mall mentality indeed. 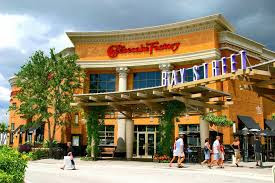 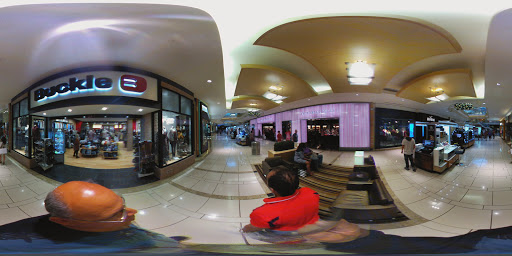 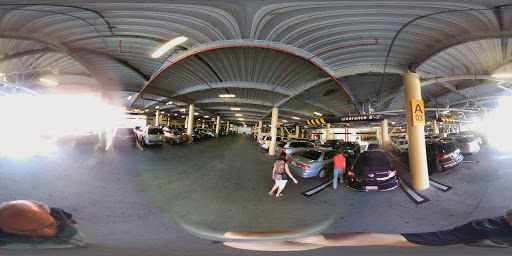 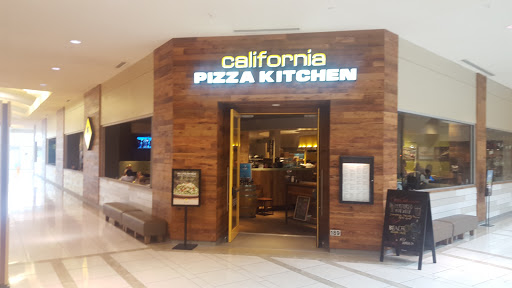 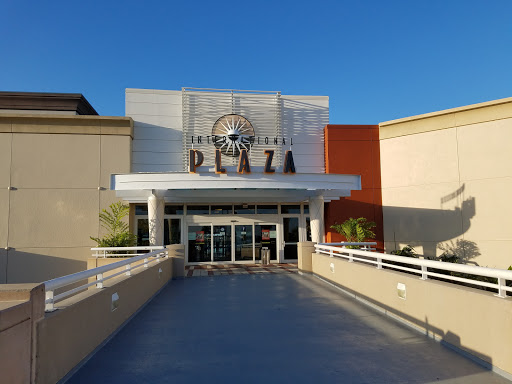 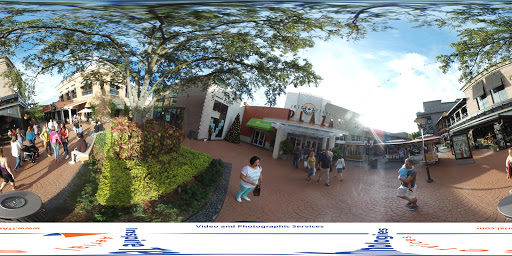 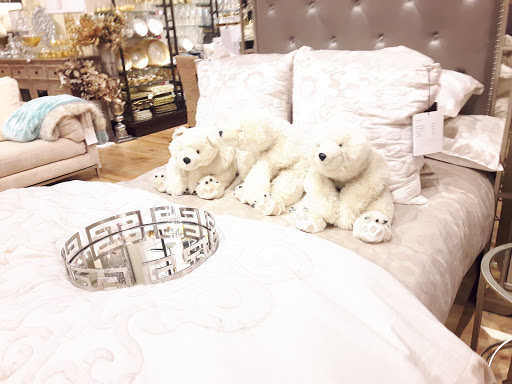 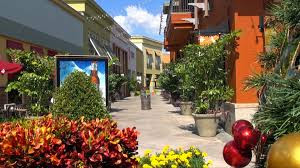 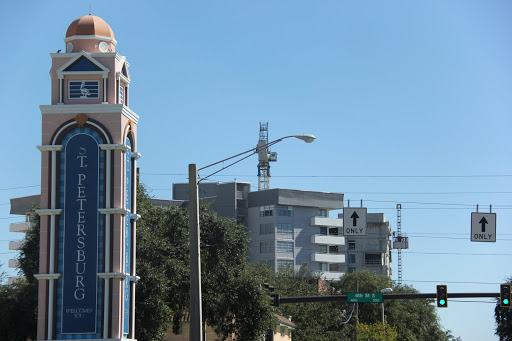 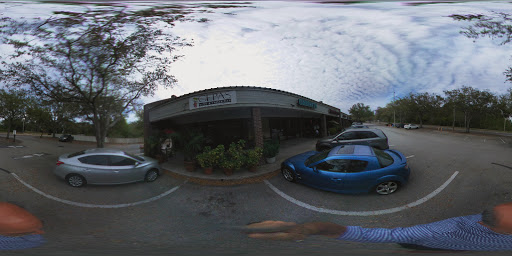 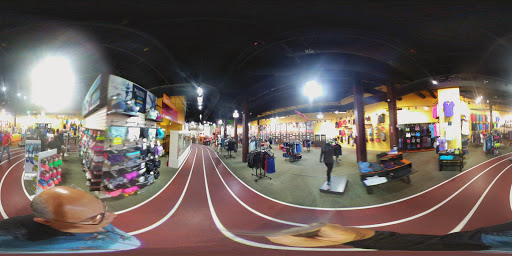 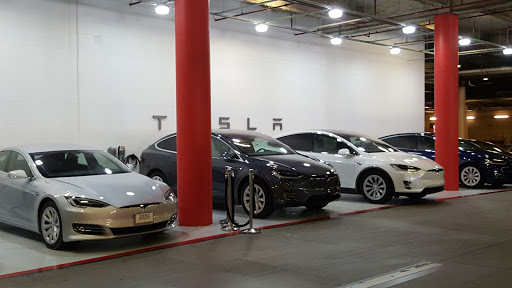 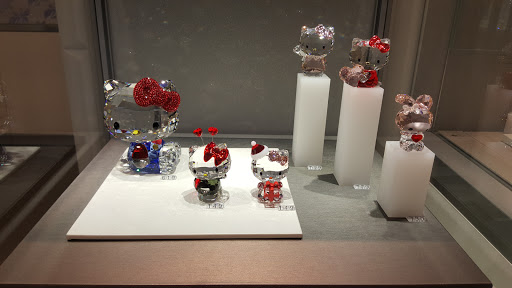 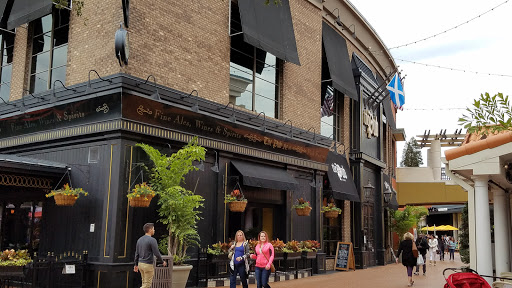 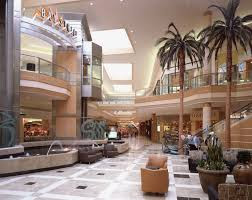