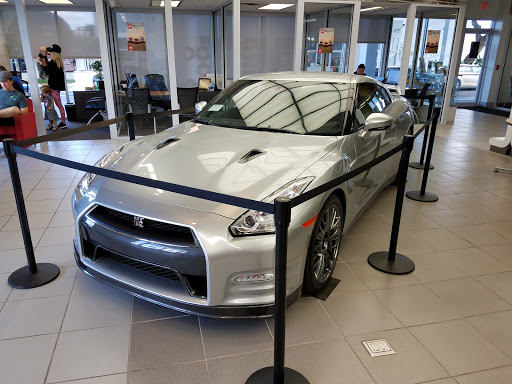 Most unprofessional and WORST customer service I have ever experienced with a dealership!!! I have had issues multiple times just trying to get these guys on phone to ask when is the recommended mileage for an oil change, and never even a returned call. This time, I Brought in our 2014 Nissan Pathfinder last Friday 12/23/16 (that we bought from Ferman back in September) for an oil change and a "4wd error code" with several indicator lights on in the dash. Walked in and the service advisor I was scheduled to meet with, I believe Larry, asked me what was going on with my car, When I started explaining to him whats going on, he cuts me off while Im still talking and says, "WHATS THE NAME?... After he gets all my information, and somewhat of an argument about if my car was still covered under warranty, (which it still is under the factory, AND the gold plus warranty I purchased from Ferman ) he tells me hes dumping me onto the other service advisor, Dennis. A couple hours later Dennis calls us and says the car needs a speed sensor, and it wont be here till Tuesday because of the Holliday. He seemed very short with me on the phone when I tried to get a little more info about what was going on..Just basically, come get your car, the part will be here Tuesday type of attitude. On returning to pick up the car after adjusting my work schedule, I needed to pick up some touch up paint and a bumper protector from parts. Stood in the parts office by myself for a solid 10minutes while the female behind the counter shuffled papers around and reassured me several times she would be with me in few minutes...Fast forward to Tuesday afternoon at 3pm, no word from Dennis about our speed sensor, so I left him a message, no call back. Fast forward to Wednesday afternoon, Dennis finally picks up and says "what can I do for you "...several minutes of holding to find our speed sensor is in, no call or anything to let us know...adjusted my work schedule once again for an appointment today, (Thursday 12/27)...On arrival, 1:30pm there was chaos outside the service department. Cars everywhere all in a cluster, and not a spot to park. A couple minutes later I was approached by an older gentleman with a clip board who started asking me whats my name and what Im here for. I told him I had a 1:30 appointment and he cut me off and said "yea yea yea"... he told me to pull up and leave the keys inside the car, and that Dennis was inside the office...Found Dennis inside the office to give me a nice blank stare and says "Mike right?"....Left the car and told Dennis I would be hanging around the dealership since I did not have anyone available today to pick me up...3 hours goes by, and my wife alerts me that Nissan called her cell phone AN HOUR AGO (the number I specifically said not to call when I dropped it off to Dennis, and provided him with my personal number). On returning to the service office, and another "MIke, right?" From Dennis as hes scrambling to grab my keys, he then tells me that the problem is not fixed and that they have to order yet ANOTHER speed sensor that SHOULD be here tomorrow. I asked him did they order the wrong part the first time and he didnt really have an answer, just smiled and "no they have to order another one"....Upon retrieving my keys and walking back outside to the cluster of cars all over the place, I asked the heavy set Spanish guy who seemed to be helping people just pulling up for there appointments if he could help me find my car, he gave me a frustrated sort of look and grabbed my keyless entry remote and hit the alarm button, then he pointed to my car "over there."

My 2015 Nissan Sentra was struck by lightning on 07/15/2017. My neighbors car literally blew up in flames and my Sentra was parked right next to it. I have photos of the damage.When my husband tried to start the car on Monday 07/17/17 the car wouldnt start. I immediately called my insurance company to report the incident. We have video footage and photos of the incident. My insurance company sent my Sentra to this dealership. It was supposed to go to the nissan dealership in Wesley Chapel where the car was purchased. I was supposed to get a call from one of their service techs and never got a call. I finally had a chance to call after work. The service tech advised me that he attempted to call a couple of times and wasnt able to get in touch with me. When I asked him what number he called it was the WRONG number. With that being said the tech proceeded to tell me that the car was diagnosed and all it needed was an alternator. And that it had NOTHING to do with lightning. When I explained to the tech that three cars were involved in this lightning and my neighbor has the police report to back it up. I asked the tech why was my car was touched or even diagnosed WITHOUT my consent verbally or my signature authorizing them to touch my car the tech became extremely agitated and unprofessional. He told me my car wouldnt be released until I paid for the "services they did" again unnerved authored them to touch my car at all! at that point I called my insurance company expressing my concerns. The insurance company stated they were going to get my car towed to the correct dealership within 24-48 hrs. The day came to get my car towed and the dealership refused to realease my car. My car is literally being held hostage. That is ILLEGAL. At this point I WILL be taking legal action against this dealership. There is some serious foul play with this dealership. My Nissan Sentra is still in the hands of this dealship wheich is very concerning. Playing with peoples livelyhood isnt going to fix the problem.

Things may have changed since 2009 but Im still leaving this review because it still bothers me to this day about how bad the service was. First off I will NEVER buy another car from Ferman, any of their dealers period. I purchased a 2004 WRX at a pretty good price, had a "clean" Carfax, and the car drove fine. When some coworkers were looking at the car the first day I drove to work they noticed one of the fog lights was painted over, hmmmm strange so I called Ferman and was told the front end was resprayed because of love bug damage. Ok whatever not a big deal. So I get the windows tinted the following week and the tint guys point out some "weld slag" on the windows which caused tiny bubbles in the tint. I asked why it had weld slag and he showed me that the entire back passenger quarter was replaced. Interesting how the Carfax I was shown was clean. So I called the dealership and said I was quite upset that I wasnt told that the car was in an accident. The arrogant prick on the phone asks me "how does it drive?", I said fine and he said "then why are you calling me?". I explained that upon buying the car it had a clean Carfax which clearly tells me that they did the repairs in house and did not report them. Pretty shady. The cherry on top was when I complained about the accident not being reported he said "well if you bring it in ill give you a fair trade in for it". I feel like I went to a gimmicky bozo used car dealer like you see on TV. I tell everyone I know to avoid Ferman because any used car you buy there may have had some issues/body damage that they fix in house and dont report. I know that may be a normal practice for small used car dealers but a large name company with many dealerships I dont expect that from. Shame on you Ferman! If you want honest friendly staff go down the road to Reeves or go further down the road to Mastro Subaru but FO NOT go to Reeves. 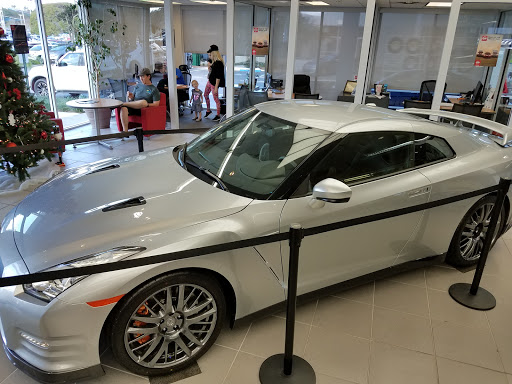 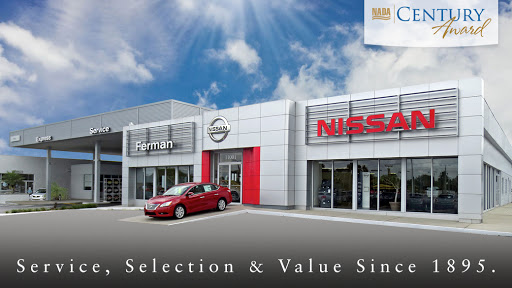 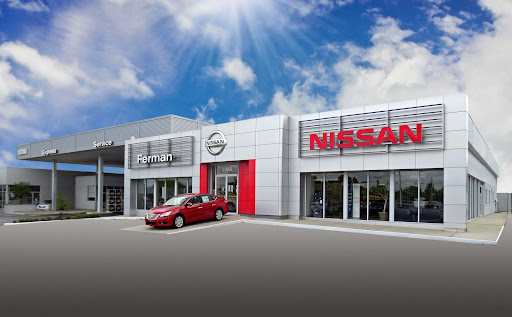 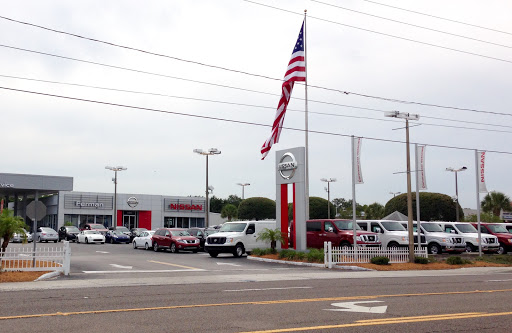 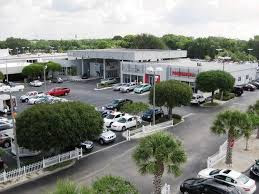 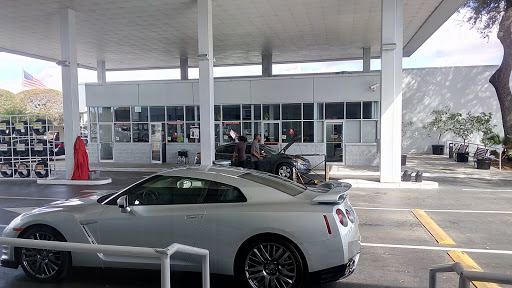 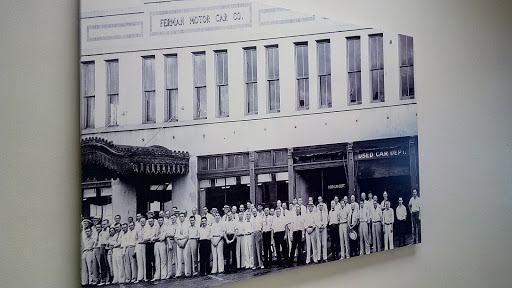 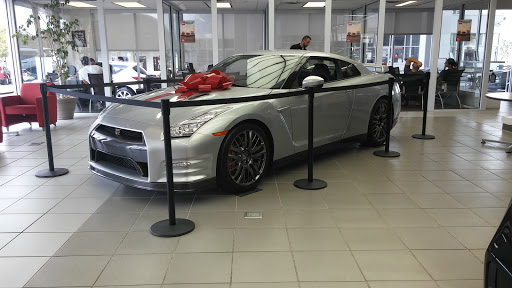 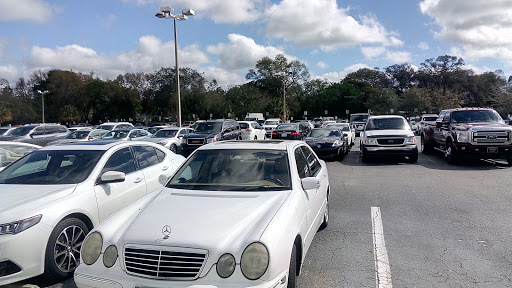 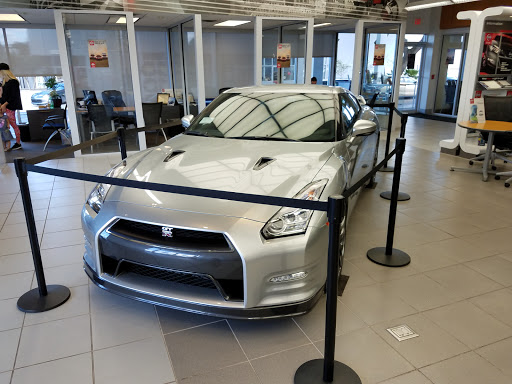 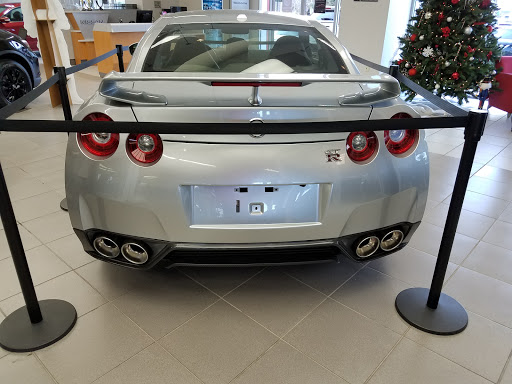 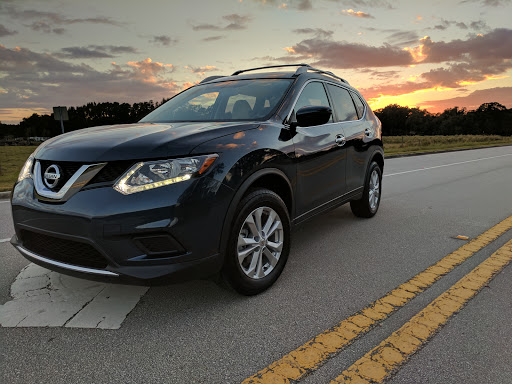 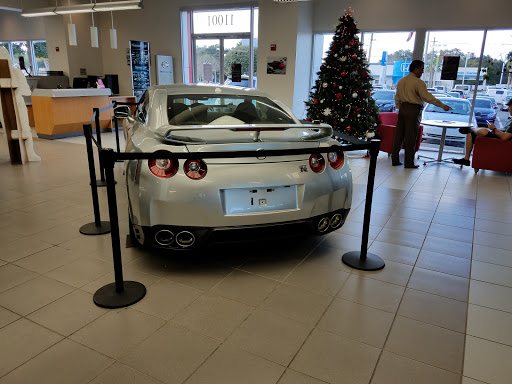 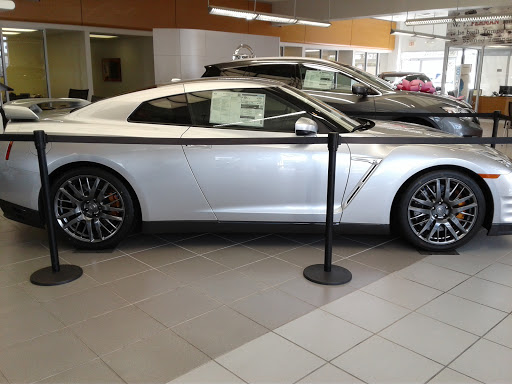 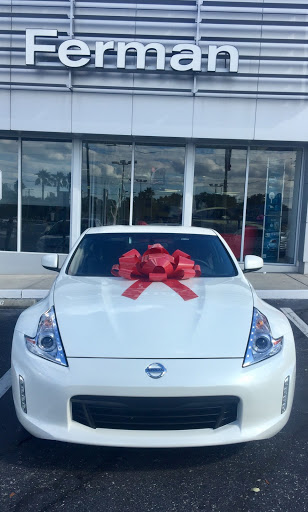 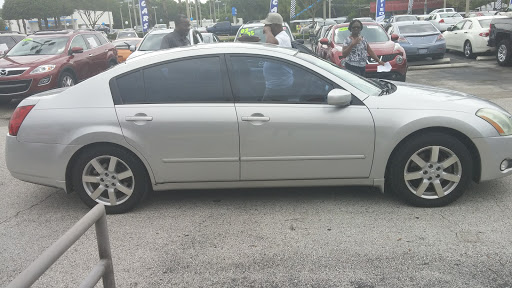 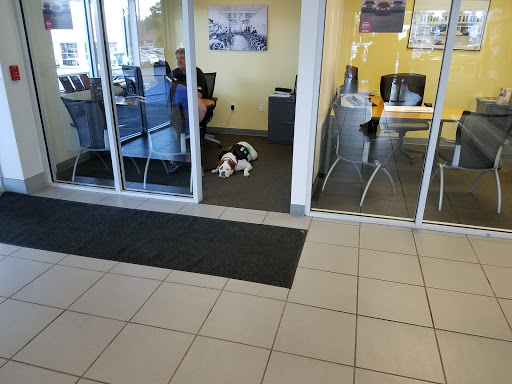