For most people, buying a car involves a lot of time and effort spent in narrowing down their choices from the myriad options at their disposal in this day and age and then, conducting thorough research about the vehicle that they most desire. Armed with this information and some tips from friends and family, they hop in and out of numerous dealerships looking for their ideal car with the best deals and a pleasant buying experience. While a majority of dealerships indulge in typical salesmanship by glorifying details and hiding certain facts or possible drawbacks about vehicles, there are others such as Reydel who believe in transparency. I went into this dealership with the objective of repairing my VW Jetta 2006 but was not prepared for the bad news that was impending. I was informed of several critical repairs which had to be made on my car. Ultimately, considering the cost of repairs, I decided to make an investment on a new car and nervously made my way into the sales department to face my worst fears of having been forced into a new purchase. From there on, my buying experience was absolutely dissimilar to my interactions with over enthusiastic and sycophantic car salesman in the past. I zeroed in on a certified pre-owned Jetta 2012 SEL and was given a quick test drive on it. I was never intentionally interrupted or distracted from my focus on gathering information about the car during the course of this drive . The salesman (Sunny Sidhu) ensured that he addressed all of my concerns promptly and readily volunteered to share all the pertinent information regarding the vehicle. Thereafter, I met a very fine gentleman by the name of Carl Taylor who advocated persistently on my behalf with several organizations for a good financing deal on the vehicle. I was ultimately provided with a payment option that was within my budget. What was most impressive about the discussion with Carl was his organized approach with respect to the paperwork and his earnestness in explaining the significance of various warranty packages without indulging in forceful selling. As a gesture of goodwill, Carl and his team also refunded the service diagnostic fee I had paid on my old car earlier in the day. Overall, as I signed on the agreement of sale, I was overcome with a sense of comfort and joy at having purchased a car that I desired and at a price that made me feel contented. In summary, there are always sentiments attached to buying a vehicle and a customer wants to drive away in his new car from a dealership feeling a sense of happiness, safety, and trust. With Reydel VW, the words that truly ring the loudest are transparency, amiability, resourcefulness and faith and I would highly recommend their services for anyone looking to purchase a new VW.

(Skip to the bottom for a list of PROs and CONs) Short form: DO ALL OF YOUR BUSINESS WITH MO ELKHOLY AT REYDEL! HES EXCELLENT! Long form: Ill start by telling you I hate car dealers. I am a mild car enthusiast and have been to many dealers. Having never been to Reydel, I was worried the staff may be pushy, sleazy or worse, wearing too much cologne... Five to six sales people were chatting as we walked up to the door, and when my wife and I walked in we they politely split up. We were pleasantly greeted by Mo Elkholy, a veteran salesman, with INCREDIBLE customer service. Now, this is sort of a tangent, but most times Ive walked into a dealer they ignore my wife and just talk to me. Mo actually had the sense to greet us both. I told him what I was interested in, we went over the inventory (both CPO and new) and I found something I wanted to test drive. The test drive was fantastic. Not only did we do the normal circuit, but when I expressed my concern of having 18" possibly being uncomfortable, he encouraged me to take an alternate route and feel how the car responded. When we came back, we talked about financing options and I mentioned where I wanted to be per month. We also talked about my trade-in, and he had it appraised by the sales manager. Now, the price of the car was great to start with (especially with VWs extra incentives), but they werent quite where I wanted to be on the trade. My payments would have been much higher than I would have liked, and I would have had a LOT of negative equity in the new loan. I expressed my concerns and, to make a long review short, he ended up giving me more for the trade and taking a nice chuck off the already-discounted new car. (Thank god for VW dealer incentives and coupons). I drive A LOT. 40k miles/year.. and I know CPO is the way to go in this case, but I actually got a better deal on a brand new vehicle. Ill end up spending less over time on this (including depreciation) than I would have on ANY of the CPOs I looked at (at dealers around the state). Instead of dragging this on even longer, Ill list PROs and CONs of working with Mo. Review of Mo Elkholy PROS: - Polite - Not pushy - Knows his stuff - Actually wants to help the customer - Good sense of humor, but isnt a goof - Smart - Doesnt use any hard-closing sales tactics (OR THE BEN FRANKLIN) - Understands his customer CONS: - None Review of Reydel Overall: PROs: - Polite - Treats customers with respect - Sales guys in general arent double-teaming customers or using any sort of lame sales tricks - Excellent inventory - The 4 employees I spoke with were all fantastic individuals - VERY clean dealership CONs: - None - I may end up buying too many cars and my wife will divorce me. Thanks for reading!

I purchased a GTI sport yesterday at Reydel, and the experience was excellent from start to finish. Frank, the sales guy was down-to-earth and straightforward and his manager, Moe the same way. We worked out what I thought was a good, fair deal, and everything went smoothly from there. Melissa in financing was excellent. Id say it was one of the best experiences Ive ever had buying a car and Id highly recommend this dealership, if youre in the market for a Volkswagen. Update 7-27-19: I had a rattling sound near the dash from my 3 week old GTI. The solution Reydel VW proposed to me, was to permanently to disable one of the systems in my car. I couldnt believe Reydels solution to the rattling sound, was to permanently disable a system in my new car!! The system they wanted to disable is called the "Soundaktor", which amplifies the sound of the motor in sport mode. I like having the Sondaktor working, and when I argued that permanently disabling a system in my new car was a bad idea, they told me they would just "turn the Soundaktor down", which is what they did. They did not address the root problem, and I wonder if they even had the capability to fix the problem. Its especially disturbing that the competence of the service department is questionable, considering the reliability of Volkswagens is known to be marginal. Update 7-28-17: The Reydel sales manager, Ken, contacted me. He said the Soundaktor does vibrate the windshield causing the rattling sound I was hearing. I told him I understood the Soundator does vibrate the windshield, but I should be hearing cool motor sounds and not tin can vibrations. He offered for me to come in and try another GTI, and see if it has the same problem. I know from GTI forums, that many GTI owners have experienced this rattling problem from the soundaktor, so Im guessing another GTI I drive may have this same rattling problem. At this point Im thinking over the options. 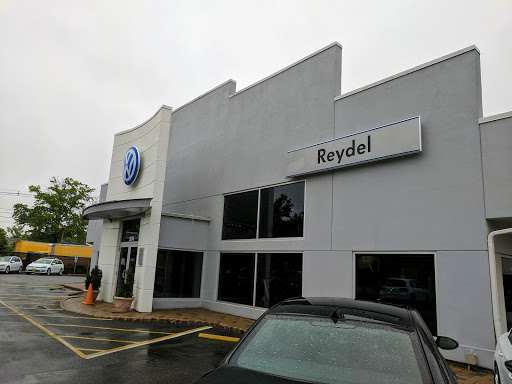 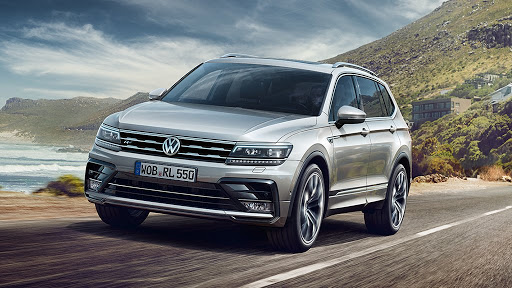 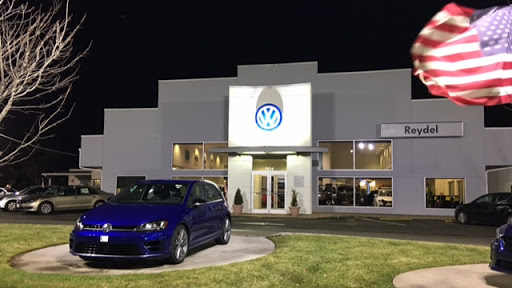 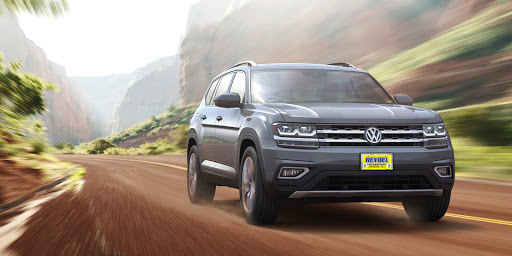 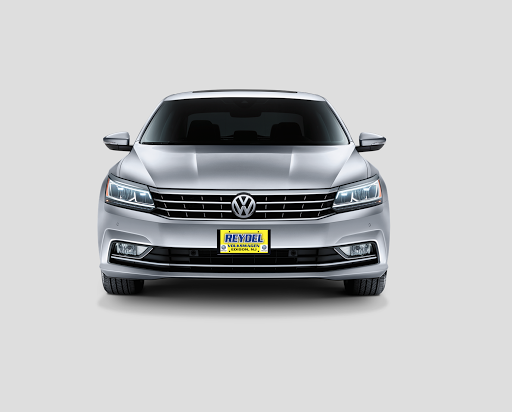 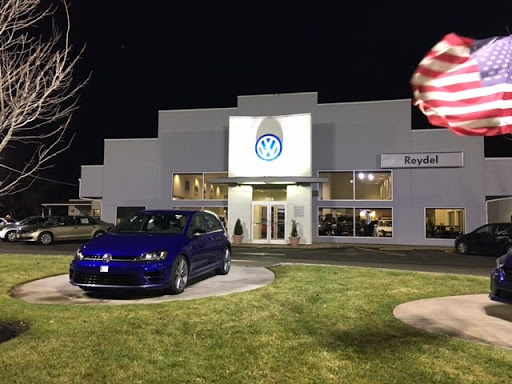 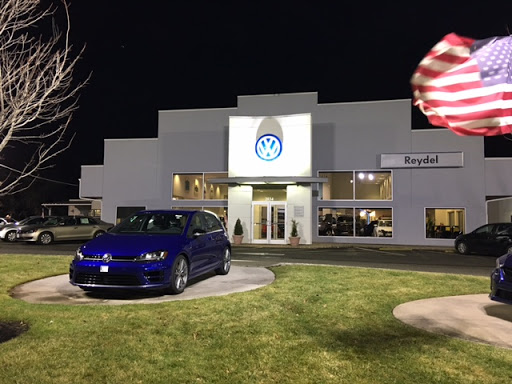 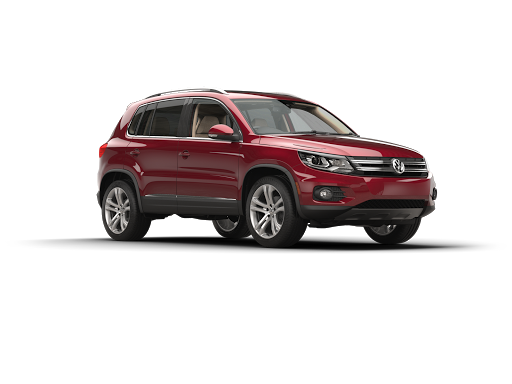 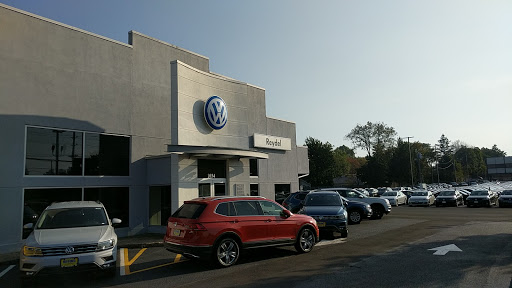 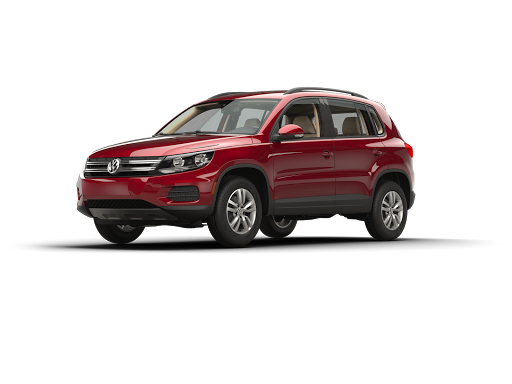 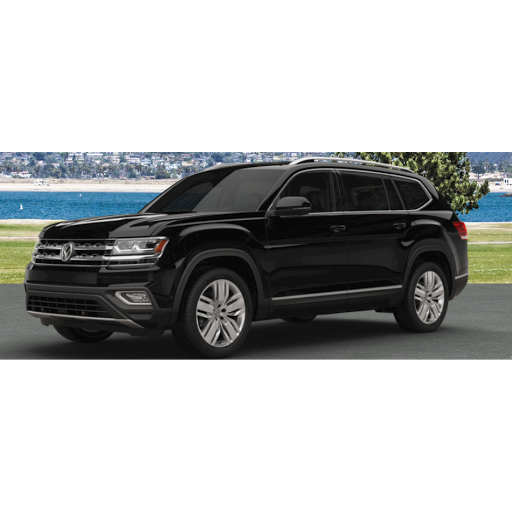 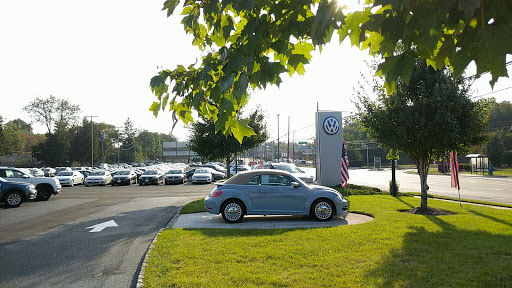