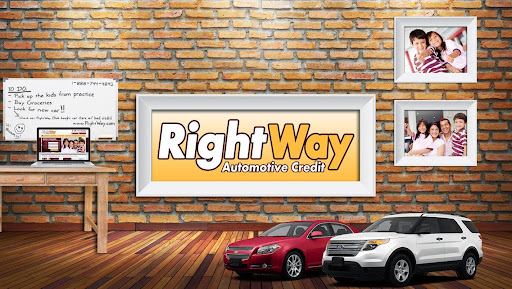 Update: You have to remember to post the good in situations. This is a financial relationship. Rightway reached out to me to address the problem. Its settled and very much appreciated. Communication before and after gives opportunity for return customers. Especially ones like me who have interests in upgrading or changing in the future, while working on current improvements. I try my very best to give people the benefit of the doubt, Ill be flat out honest, after signing, I felt like "shoo...shoo". I love my truck. Kia Sportage will be a purchase again, but new, and from an honest, consistently caring facility. I am a working woman who needed a vehicle to work and transport other lives (my children) safely through the city. I just purchased my car in January.. 2 weeks after purchase an oil change was due. A month and a half later, breaks. Now, car in the shop and this visit may cost me my trip using my own vehicle to bury my grandfather and my sons graduation present, as I need my vehicle for work, and other bills are due. Im on my feet all day and nursing daily personal ailments and I did not intend on getting in debt to stay overnight at my mothers just to be close to ride a lyft to the repair shop. The warranty is also a shoo shoo. It doesnt serve a purpose but follows general legal guidelines. Due to the fact that I signed that paperwork, I am responsible for a 10k loan for a non working vehicle. I dismissed the fact that the car was still stained, it could, and has been steam cleaned and detailed by my delta sonic. I dismissed the radio in an out of power issue upon purchase, which I addressed however, still felt I shouldnt have been suggested an after market radio installation from my own pocket, which is common knowledge,-everything should work. Couple of times the car locked after turning left which was a very scary experience essentially since my babies were in the car and the on coming traffic in front and behind me got closer. Yesterday, friday, car began to smoke make a crazy screeching noise shortly after putting the key in the ignition and barely made it to the shop by my job which was luckily down the street. Needs work on follow up and after care with customers, ASAP. The plan was to successfully fulfill my agreement here, but after this is completed,I wont ever be returning. 4 people had planned purchasing and have since gone on to credible sources of a dealership, and private owners after sharing my experience. Credit updates are slower than expected. I pay faithfully every two weeks as agreed. Below is still I was immediately welcomed by Antonio Collins, after a wonderful conversation with Camille. She ensured I would be driving today and Antonio delivered. It was very busy today but I didnt feel neglected. He informed me of how everything was going with operations for the day in addition to helping his co-workers, respectfully and with humor. He explained everything in details and explained how Rightways program worked. It made it alot easier to breeze through the paperwork. He broke everything down and repeated what I needed. He made sure I was satisfied with the choices I had for my credit situation, and my kids and I are very happy. More space, and I appreciate it very much. Now I can return to making MY money, Thank you!

I had been to several dealerships who would not work with me at all. My situation wasnt the best as I had totaled my vehicle about a month before and there was still a small balance left on the loan (never heard of gap until after the accident, go figure). Anyway, I had a couple of people suggest Rightway. I will admit, some of the reviews almost kept me from going in, but Im glad I did. I went in on a Friday afternoon around 3:30. They were kind of busy, but someone helped me in a matter of minutes. Since I had inquired online when he pulled me up in the system he told me that I was Tonys customer. Tony was with someone at the moment, but constantly updated me (ex: Ill be done in about 10 minutes, etc.) and even before that, the other salesman engaged in conversation. When my daughter and I got to Tony, she asked for markers and he happily obliged. We started the process and Tony was very helpful, as was his manager, Camille. I ended up having to leave to tend to some other things before we could reach a deal but I was assured by Camille that my old loan could be resolved and she could get me in a car. The next day I went back and Tony was off, but Tim was a great help. I told Camille I did not want to go over a certain price point and she made sure that I didnt. Again, the next day I had my children and instead of acting like they were a bother, everybody was very nice and accommodating. As a previous reviewer said, they are a dealership specializing in bad credit so unless its something you can afford, they will not sell it to you. I ended up driving off the lot in a 2014 Nissan Sentra. I was very happy with my service as well as my purchase. Yes, your credit score will be reviewed but it is to make sure that they do not sell anything to you that, according to the documents you provide, might not be able to afford. I did not end up with an 8-10 year old car but instead a 2 year old car and I was probably at the second tier. I would work with Rightway again and I am glad I didnt let the reviews deter me from going in. Thanks Tony, Camille and Tim!

I have been testifying about my car experience since last Thursday 10/27/2016......Keisha was absolutely Heaven sent. She made my car buying experience from rightway Auto one that I will forever cherish......She was so confident in her ability to please me that she went and pick out my 2014 Nissan Rogue and drove it to the front door for me.......Guess what I never told her what I envisioned for myself and she was on point.......I was so satisfied that I didnt have to LOOK ANY FURTHER... Once she discussed it over with the BIG BOSS after removing my credit, I was Approved with the First Lender that they put me through and to TOP IT OFF my payment is affordable, my car is under warranty, I have a year worth of oil changes...... After coming out of a Financial Hardship RightWay Auto stood True to TURNING A NO INTO A YES!!!!!!! NOW HERE IS THE MIND BLOWER......ALL THIS WAS DONE IN 2 HOURS......NOTHING BUT GOD AND I GIVE MY HEAVENLY FATHER ALL THE GLORY AND HONOR!!!! I HIGHLY RECOMMEND THIS PLACE........THE STAFF WAS FRIENDLY AND CONFIDENT IN THEIR ABILITY TO GET U DRIVING TODAY!!!! THANK U RIGHTWAY AUTO FOR BELIEVING IN ME..... EXTREMELY SATISFIED CUTOMER MRS. FELICIA CARTER PENDER

We went in one day looking around. Nick showed us a 09 Chevy Malibu. We ended up deciding we liked the car. We had a concern about a noise it was making when we test drove it. They told us no problem and to come back the next day because they were sending it to be checked out and repaired. That shouldve told us something was up. The next day they brought the car back and it was sounding better. It took 3 days to get the car. We came back each day at 10 am and wouldnt leave until I had to be at work at 3:30 pm. We were never given a price on the car until they handed us a contact to sign. They never offered an extended warranty or anything. It came with their standard 6,000 mile warranty. We traded in two vehicles for this one and still paid $14,500 along with 21% interest rate. Not even a full 3 months later the transmission blew one day randomly while we were on the road. Our 1 year old daughter was in the backseat and thank God nobody hit us. They wouldnt do anything about it because they said we went over the 6,000 miles. The car only had 60,000 miles on it, Ive never heard of a transmission randomly going out that soon. I believe they sold us that car knowing the transmission was bad. 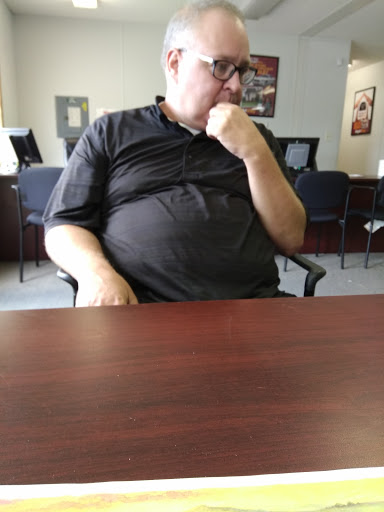 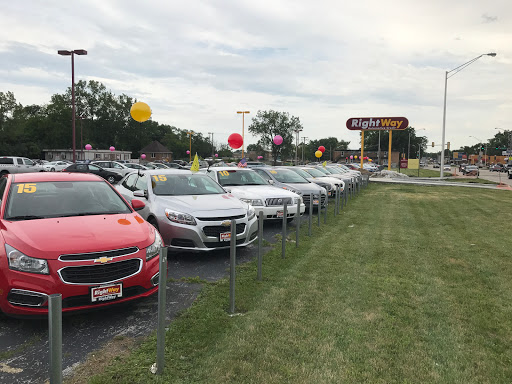 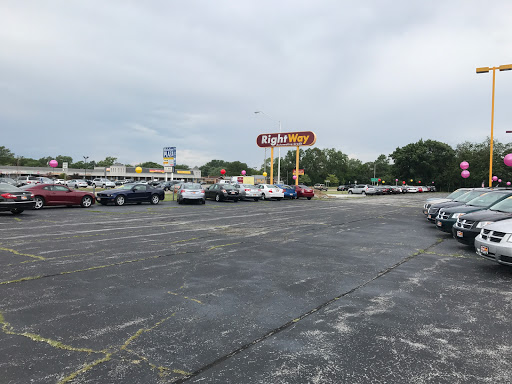 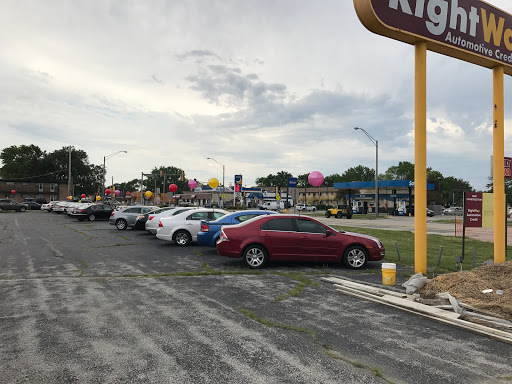 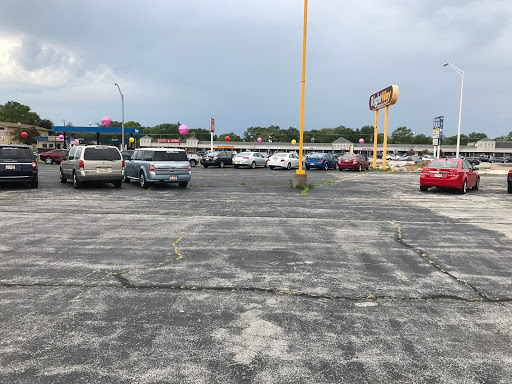 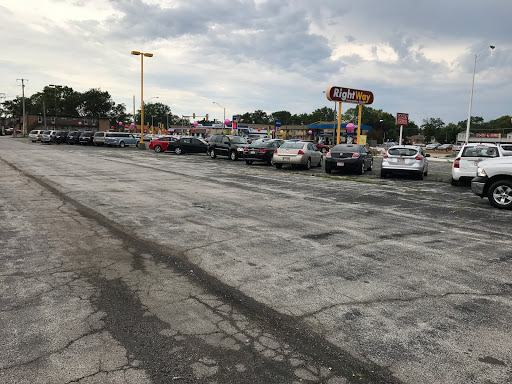 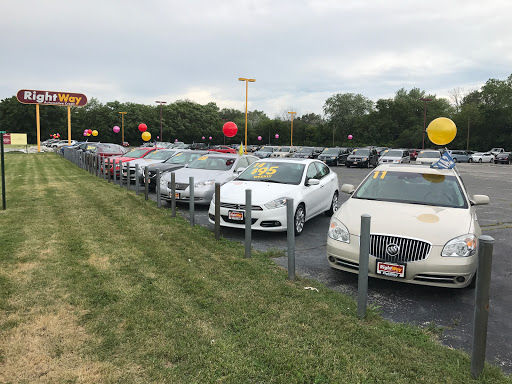 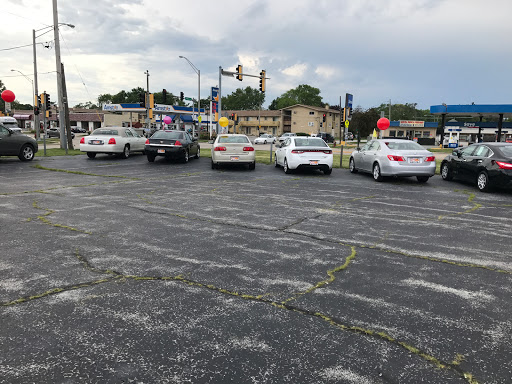 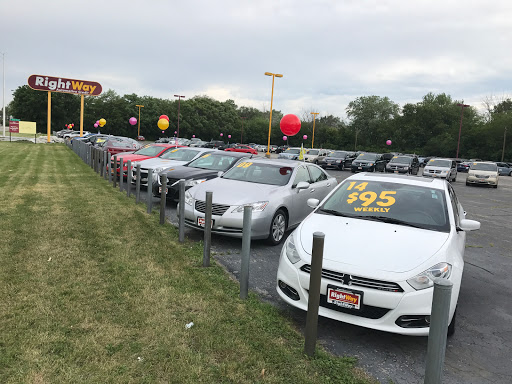 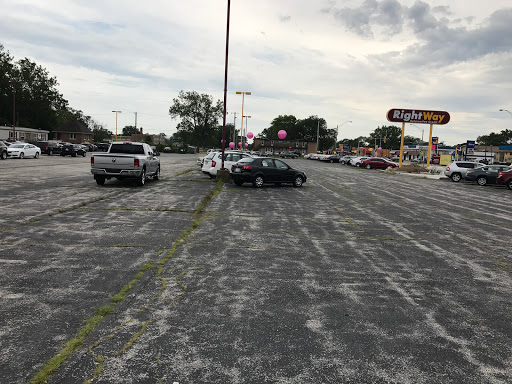 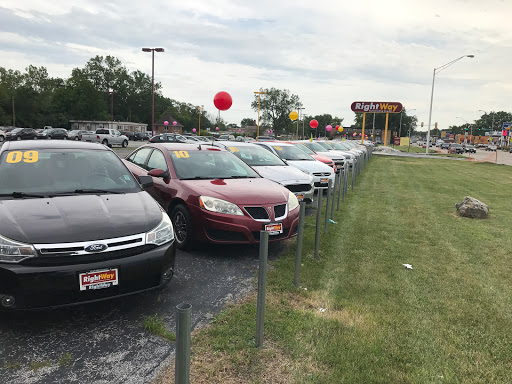 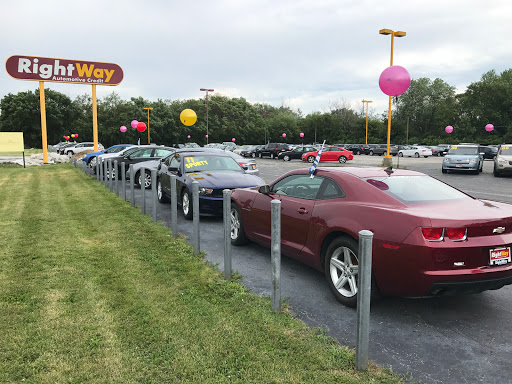 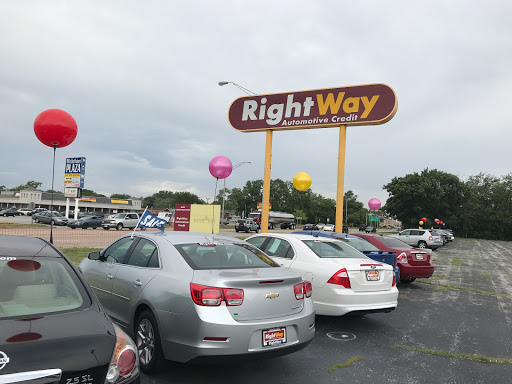 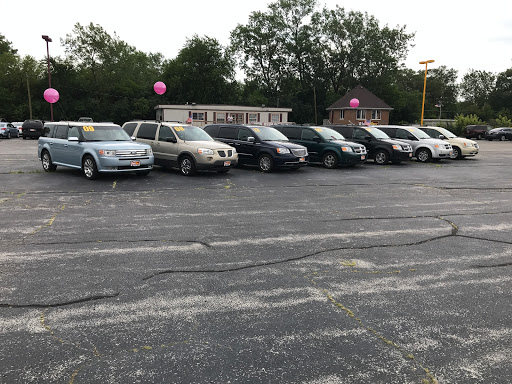 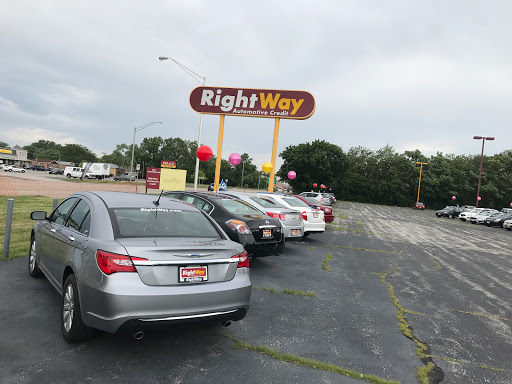 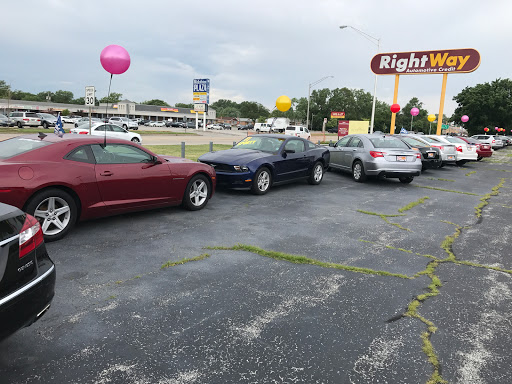 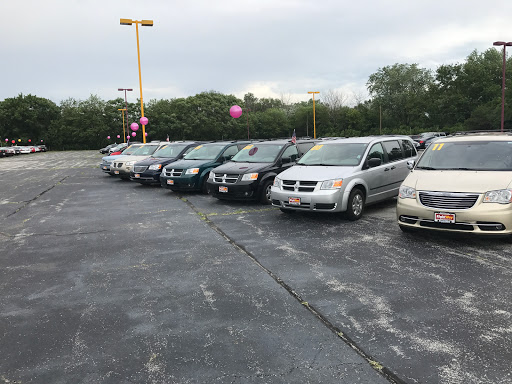 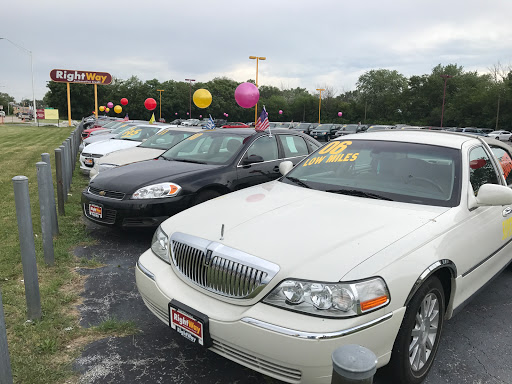 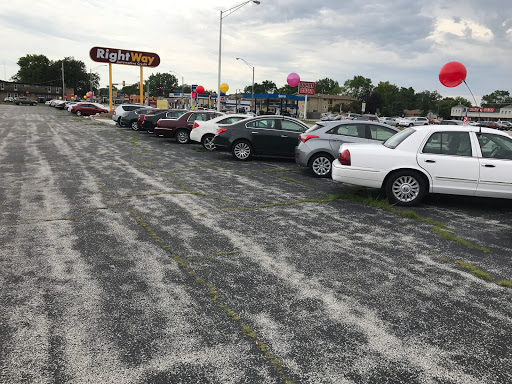