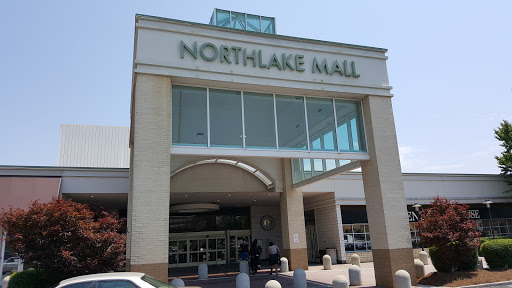 This place is struggling and struggling hard. I stopped at this mall to make a visit at Kohls and Macys and when I walked in, it had a certain atmosphere that makes you think this place is going to die soon. Macys, which is one of the anchor tenants, just isnt the same as any other Macys. The mens stuff was extremely limited and the same probably could be said about the other departments. Just not the same. Kohls on the other hand was fairly big, clean, and well run. I stopped at the food court to see what that situation was like, and it had some generic mall food such as Mexican, Chinese, and pizza. Business must be tough because the guys behind the counter will be gunning for your business hard. Free samples galore and they will guilt you to make a purchase - be ready. Other than that, the mall is filled with some pretty generic stores that you probably never heard of. Clothing, newspaper stands, etc. The good? Its not that busy. You can have a pretty peaceful shopping experience here - weve all gotten a headache from a jam packed mall before. You wont get there here. The bad? Well, the selection and shopping experience isnt the best. So make sure you come in with the right expectations, and youll be fine.

Disappointing. So many stores that used to be there have moved out and I no longer there. I came to go to Payless ShoeSource. I checked the directory and it indicated that it was 2 or 3 Doors Down from Sears. After I walked all the way down there I discovered that Payless was no longer there. I checked the directory at the End by Sears and sure enough they still have Payless listed. Kohls has been gone for some sometime now, several months in fact. And they still have Kohls listed on the directory. It would be nice if Northlake Mall had an up-to-date directory. So it was very disappointing to walk all the way down to one end of the mall to discover that that store no longer exist. Northlake Mall update your directory so that it is accurate. Cuz I noticed several stores that are still listed on the directory that are no longer in the mall and thats really quite disappointing.

Northlake Mall has been classified as a "failing mall" ever since Stonecrest Mall opened so many years ago. You will often go in looking for your favorite store only to discover it is gone, as high end retailers are choosing to invest in more promising locations. They simply dont have a lot to offer and there are any many stores youve never heard of because of the lower rental prices for vendors. The mall DOES have a JC Penney, Sears, Bath & Body Works, Foot Locker, Game Stop, Things Remembered, and Macys. I could list other stores but I honestly cant bank on them still being there by the time you read this. Eat BEFORE you go there. You probably wont be there long enough to get hungry but if you do, there are only about 7 options. 5 are foreign cuisine places youve never heard of.

I have shopped in this mall for over 5 years, the people and the tenants there are good people trying to make a living just like everyone else and Im glad to say that I think Northlake Mall is a peoples mall that have businesses that are trying to provide some but maybe not all merchandise to its customers. Some of you will be sad if this mall was to leave, Im just glad that I know this mall and if I need something that I know I cant find at Northlake, I just simply go somewhere else rather than complain. Complaints dont make the world turn, complaints stop it.

The Age of the American shopping mall is drawing to a close, this mall us an average example of such. While some effort has been expended towards the upkeep and maintenance of this mall, such will never again rise to its heyday in the 1970s and 1980s. In these times everything about this mall is drab and average, there are some decent stores, yet there is an overall feeling of inevitability as the slow decline continues. Variety and quality are in short supply as increasing space is taken up by secondhand discount stores.

Ownership has let this mall deteriorate in to a shell of its glory in the 70s and 80s. Half the shops on the lower level by Macys are closed and boarded up, while same is true of the shops on the upper level by Sears. Minus Macys and Pennys theres no reason to go in as the remaining shops only cater to a select group of individuals....very urban. Miss the days of the Gold Mine arcade, Record Bar and Turtles, Walden and B Dalton books, Farrells Ice Cream Parlor, etc. Makes me want to cry to see it the way it is today.

I know this mall isnt the most flashy or trendy place...but for me I really like it. Im not a fan of crowds of people and this mall offers a good selection of stores..Kohls(love), Sears (love), Macys, Foot locker, Lady foot locker,kids foot locker, JCPenney(love), The Limited (love) Bath and body works (love)...at least for me...Im glad high school boys dont hang around here and you dont have to plan an escape with the drones of people...gotta take the good with the bad : /

I went inside the mall for the first time in over a year and I was pleasantly surprised. Id only ever been to this mall once before. Were relatively new to the area and Id remembered it being very old and dark. But I had more time to spend here and I was surprised at how much nicer it was than I remembered. It is very clean and my children really enjoyed the water features. Several unique stores that I would like to check out again.

JcPenny staff was very rude. The mall closed around 9 and no one informed us that they would lock the doors to the store. We were informed to exit from the only available exit at 9 p.m., its dark, parking lot abandoned, we had to walk all the way around the exterior of the mall to find our vehicle because NO ONE would let us exit the way we entered. Somewhat a scary experience considering we were visiting from out of town.

Nothing particularly special about this mall. It appears to be suffering economically. Theres an alarmingly high number of vacant store fronts and generic retailers calling Northlake Mall home. If not for the anchor stores there would be little reason to shop here. Otherwise, the mall is reasonably well maintained and security makes their presence known throughout the facility.

I have two malls near me, and out of the two I prefer the Northlake Mall because of the various stores it has to offer. There has been a few times that I have been in search of various items to pull together a full outfit, and was able to find all that I needed at this mall. Its no Lenox or Perimeter Mall, but it meets my needs and usually isnt crowded.

Unfortunately Northlake Mall has met the same fate as many malls in America: Internet retailers have caused declining sales. In effect, some of the anchor stores have left this mall. The inside of the mall is in good condition, but it some areas it feels like a ghost town, with a lot of retail space available after stores have closed and left. 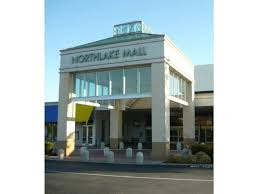 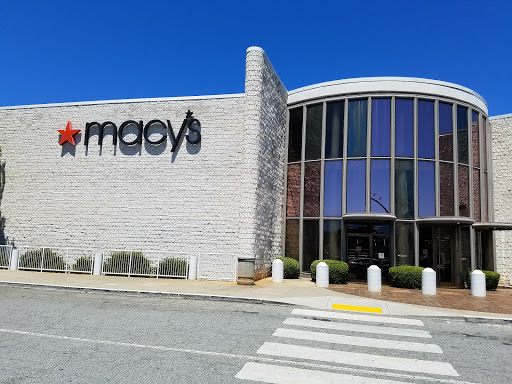 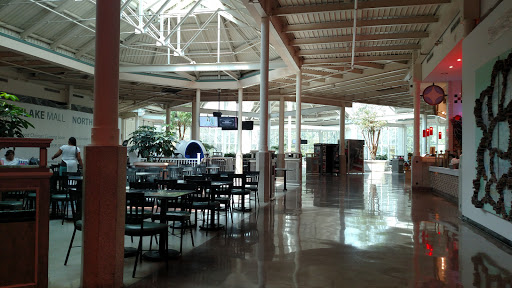 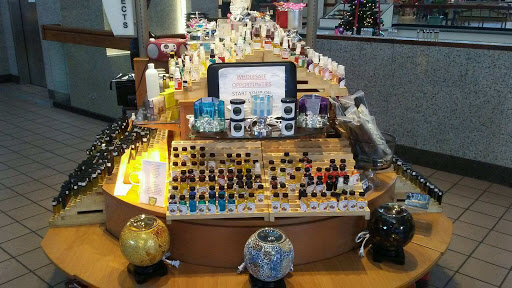 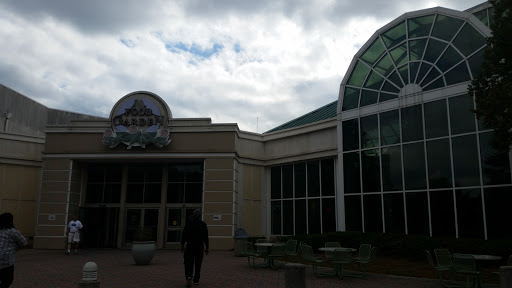 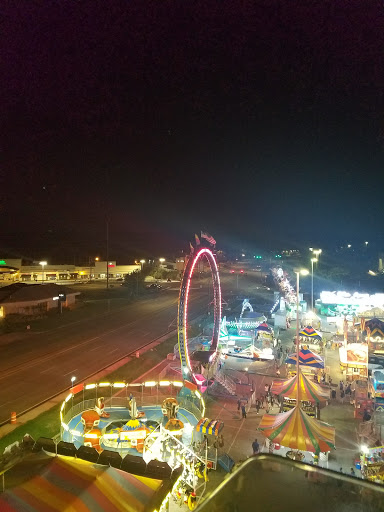 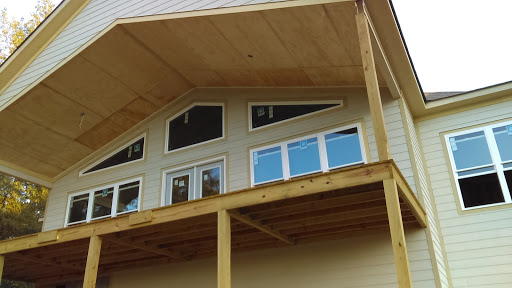 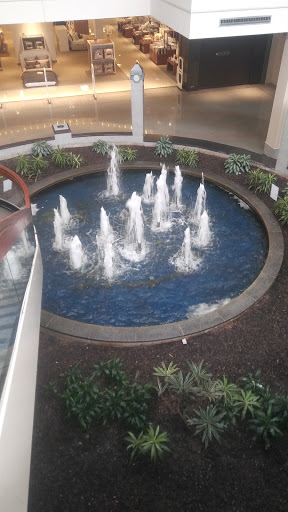 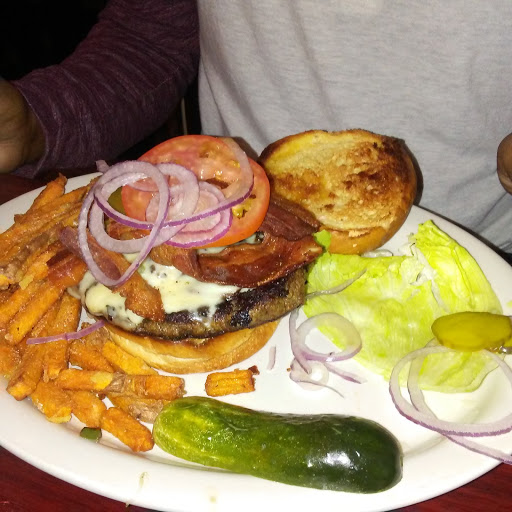 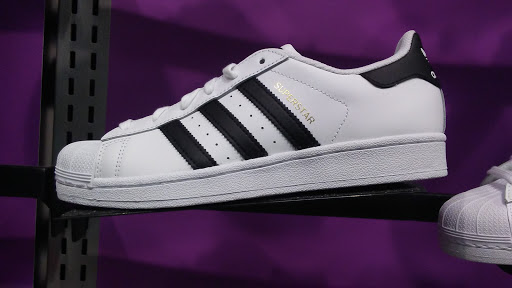 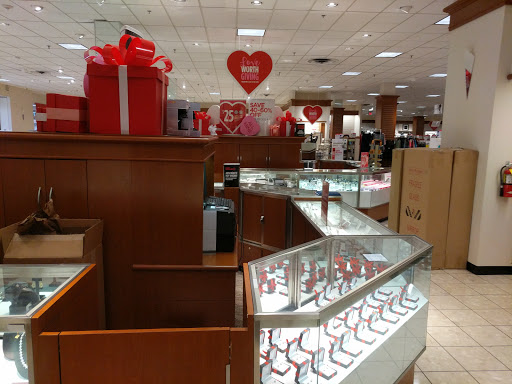 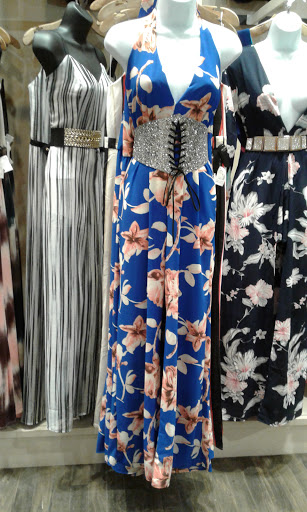 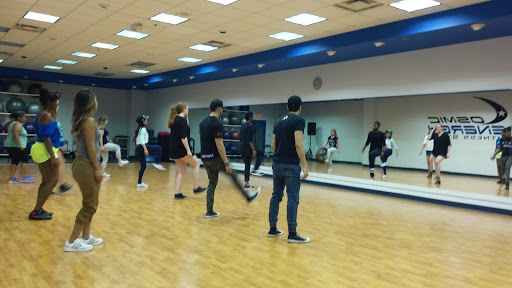 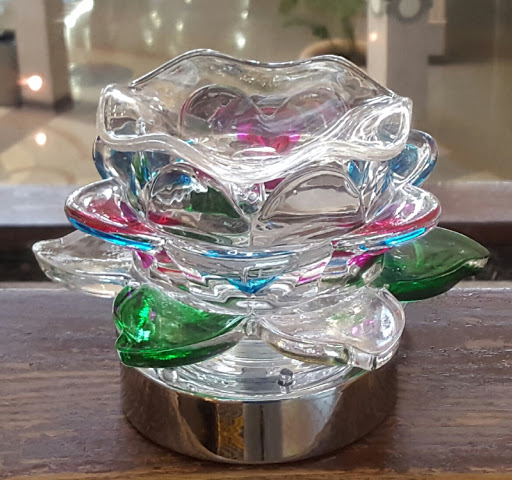 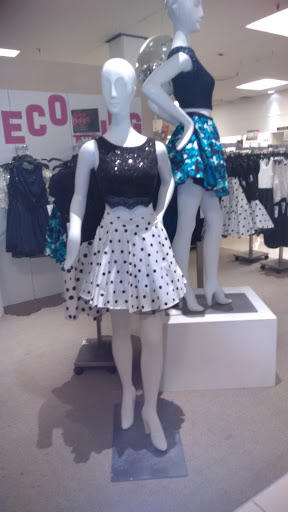 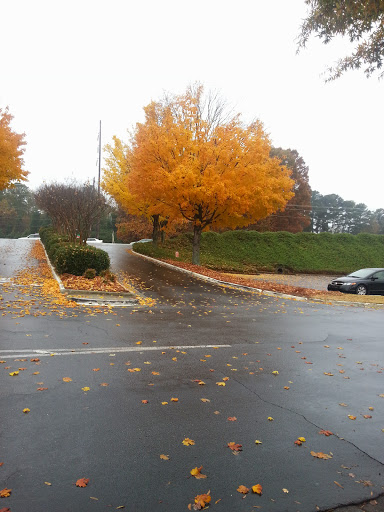 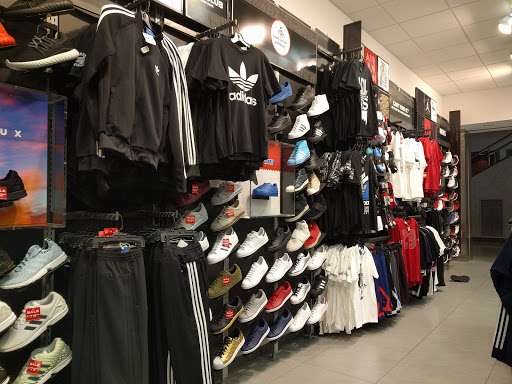 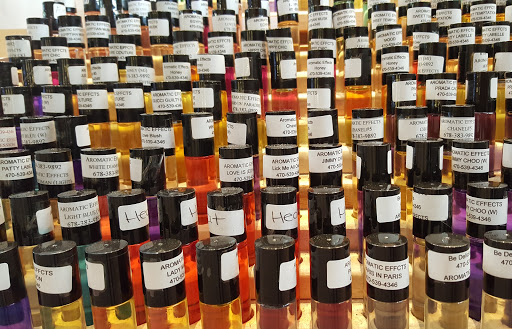 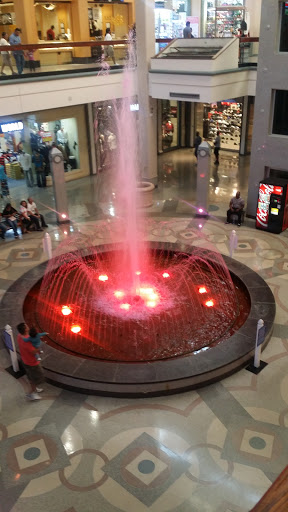