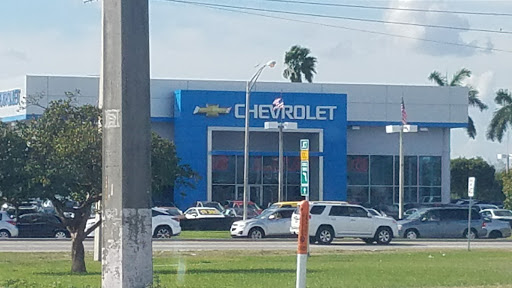 This is my first time ever posting a review and if I could give this place zero stars I would. Let me preface by saying I know an online review makes no difference in the grand scheme of things, but I feel very used and displeased and have to get this off my chest, and perhaps warn some other people away from here. I am a recently turned 20 year old female who purchased my car from the West Kendall Chevrolet in March. I came in by myself, ignorant of the car buying "ways" however I was excited to buy my first car and was willing to pay more at a legitimate dealership as opposed to a "Miami" dealership and get scammed. I had a car in mind I had come in to look at and had called to confirm THE DAY OF that it was there. Lo and behold I drive out there only to find out the car wasnt even there. Strike one. I informed the car dealer I had a budget of 10k because I am a student and cant afford a lot. I dont know how it happened but the only car they showed me ended up costing me 14 thousand dollars. Yes Im aware that I could have said no, but I foolishly believed they were "looking" out for me and giving me a great deal. Strike two for taking advantage of a young girl eager to buy her first car and showing her cars above the price range I said I was hesitate to afford over. While I was at the dealership the owner pressured me MULTIPLE times to leave a positive review, which I did, a short and curt one just so hed leave me alone. I believe most of the positive reviews stem from that. As of today, July 3rd, I still havent made my first car payment. That is because they messed up SO badly on my paperwork that for FOUR months I drove around with a temporary tag and had to go back 2 times for a new one. My very final straw came today. I went for a drive with my little sister, go to buckle her in the back only to find out on of the back seat belts doesnt even work. How can they sell a car where one of the safety measures doesnt even work?? I called to ask if they would fix it for me, and they said yes. So for the umpteenth time since buying this car I drove there, only for them to tell me, no, they wont fix it and I had to go to the Honda dealership. I love my car, but my biggest regret will be paying the price Im paying for it and going to that dealership. If anyone from there bothers to read this, which they wont because no one seems to care at all about the stress that has stemmed from something I wanted to be a joyous occasion, I tell every single person I know not to buy their car from West Kendall Bomin Chevrolet. My family members tell everyone they know not to buy their car from West Kendall Bomin Chevrolet. I will be leaving this review on every single website I can and I truly hope no one ever buys even a single floor mat from there ever again because they do NOT care about their customers, only getting them to sign the contract and shoving them out the door.

Horrible communication and customer service. Im an out of state buyer that was interested in one of their Corvettes. I called them on the 1st of March to discuss and inquire if the vehicle was still there, and that Id like to schedule a private inspection before buying. The salesman on the phone agreed and gave me their managers number, Rolli Perez, to pass on to the inspection company. I called back after I scheduled the inspection to let them know when the inspector was coming, and they acknowledged and thanked me for letting them know. The day before the inspection, I called Rolli the check up on that matter. No answer, so I called the dealership to check up on the car; still there according to Ernell. Finally, the inspection day arrives. Big surprise, Rolli doesnt answer his phone, and instead of taking initiative and showing the car themselves, the staff makes the inspector wait in the lobby. After multiple calls to the dealership, no one seems to have any answers, and Rolli once again seems unable to answer his phone. Finally, the next day I call again about the car, and the salesman "Bill" tells me he cant find the car in his system. Ernell tells me the car was sold on the first to a Nissan dealer, the day I called originally called and planned the inspection. My wife ends up calling Rolli on her phone, low and behold! He finally answers his damn phone. My wife asked a few questions, and he tells my wife they sold the car to a Nissan dealer the day the inspector was there. So when was it sold? It seems like no one knows what is going on. Most frustrating experience ever. If they would have worked with me, and COMMUNICATED, they would have had a sale. Instead they continued to blow me off and ignore me. Ive never heard of a dealership that treats a prospective buyer this way by giving them the run around. For a dealership that claims customer service, theyve horrible. I would have bought the car from them. Now theyve soured my experience and I dont want anything to do with them.

Everything started out great. Found the truck I wanted, everything was running smoothly. I traded in a car and drove off in my new truck. Fast forward a week later and things spiraled out of control. I get a call from my bank with my old vehicle, that I traded in, that my payment was due and Im late. Called the bank and found out my car was never paid off from the dealer. Call the dealer and they tell me its because they have a new contract I need to sign or the deal is not official. So the contract I already signed was voided, I was driving the new truck, and they had already sold my old vehicle. After days going back and forth the salesman met me at my workplace to sign the new contract. Everything is good. Wrong. I look at the contract again and verify my payment is due in a week. I figured with the new contract, they would move my payment as well. Call the dealership to find out all the payment details, and they have no idea what credit union my car is financed with. Finally after speaking to multiple people, Carlos from used cars finance department was able to track down my loan. I then find out they still have not paid off my old vehicle and it is coming up on 30 days late. Was assured by the dealership that they have already submitted payment. I am now in limbo waiting to hear back from this dealership. In the middle of all of this, I was asked over 3 times what credit union my old vehicle was with. They had already sold my vehicle I traded in and still do not know for sure what credit union it was financed with. This whole purchase has been an absolute nightmare. The only one that has been pleasant to deal with was Carlos from used car finance. Other than him, everyone else has been a nightmare. I HIGHLY encourage you to think twice before buying from them. Horrible communication and back and forth endlessly 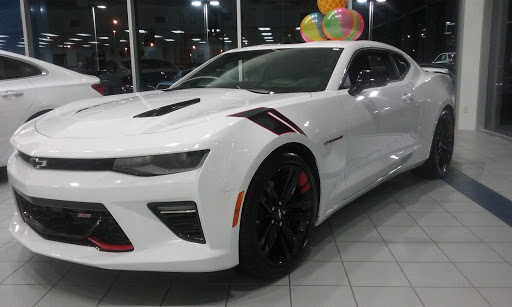 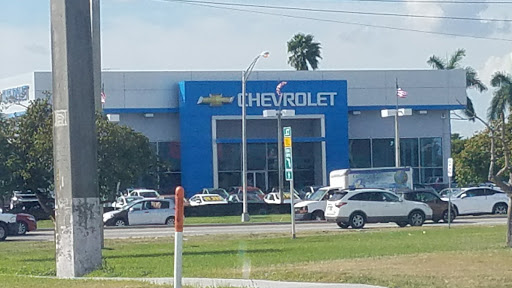 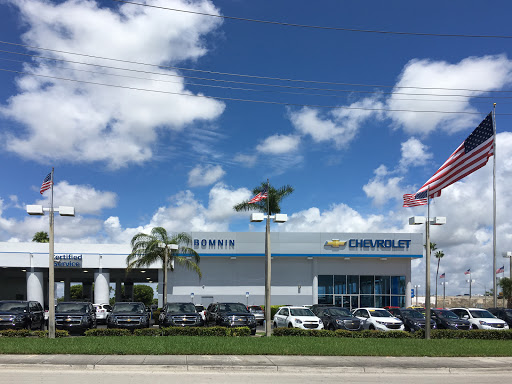 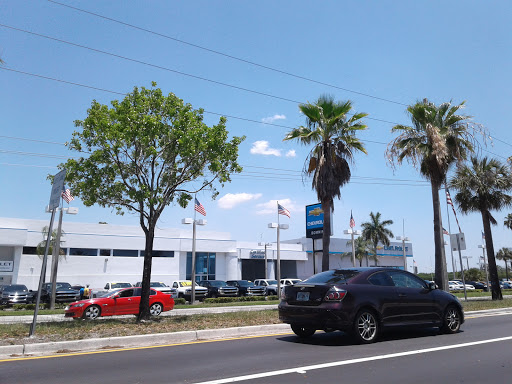 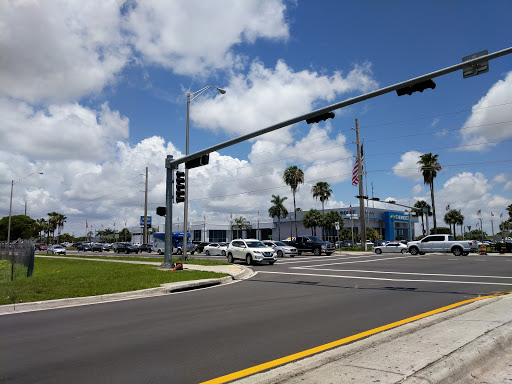 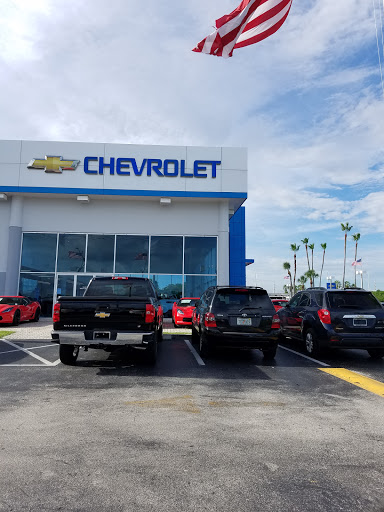 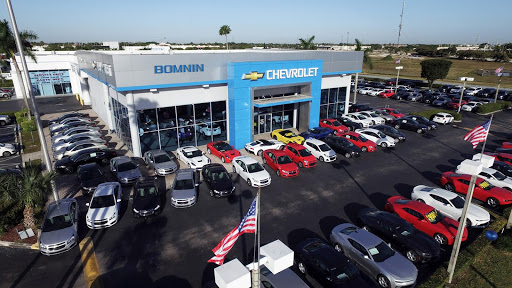 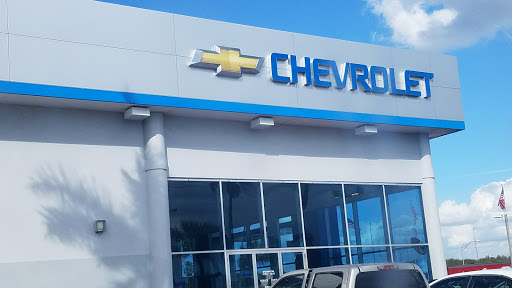 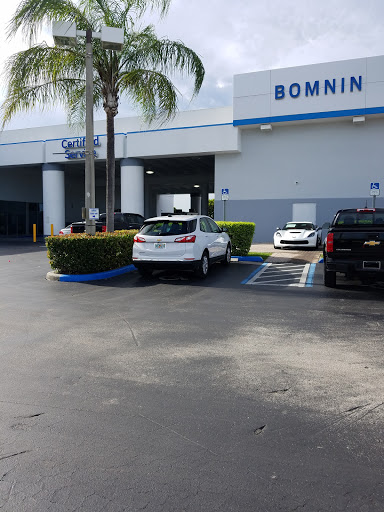 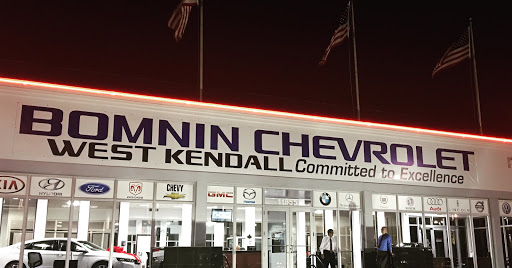 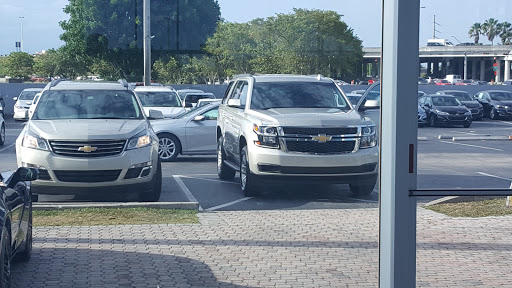 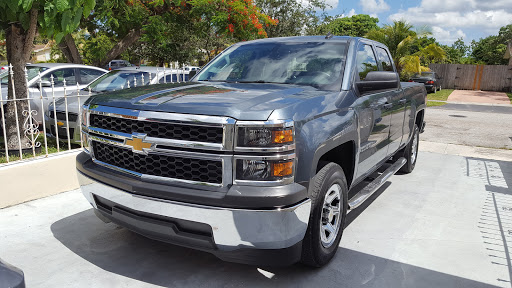 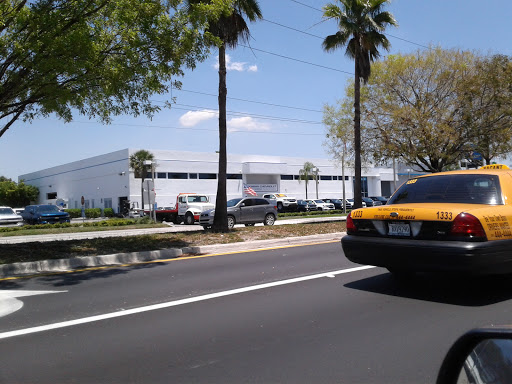 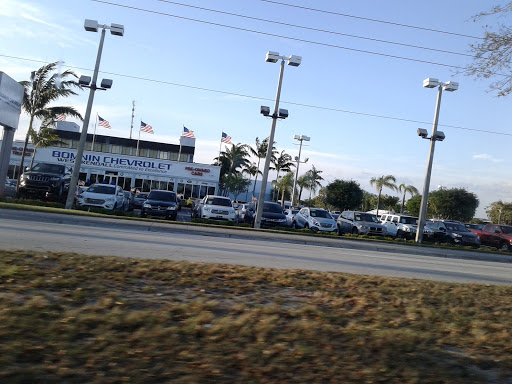 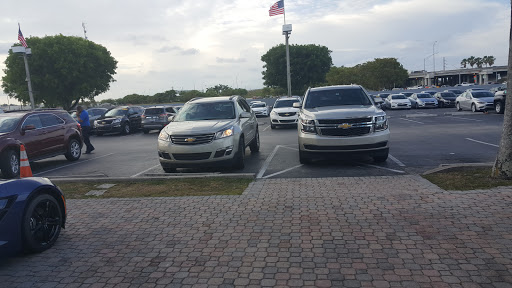 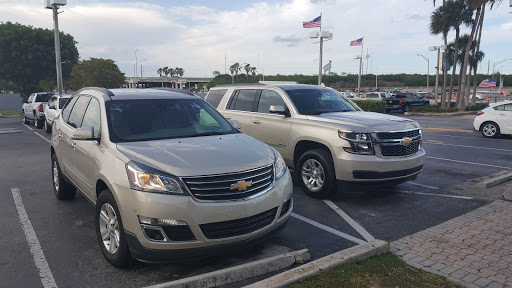 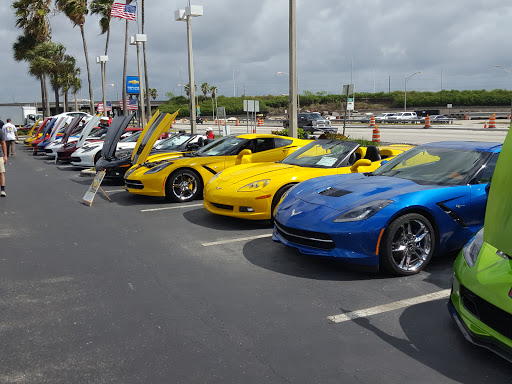 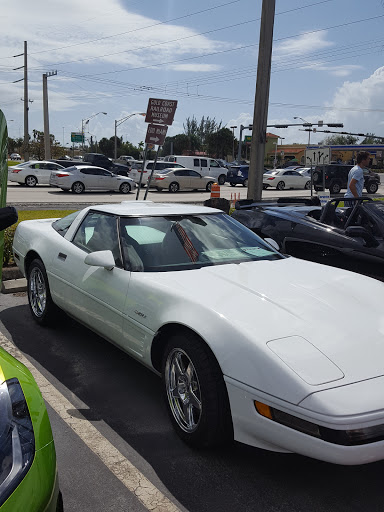 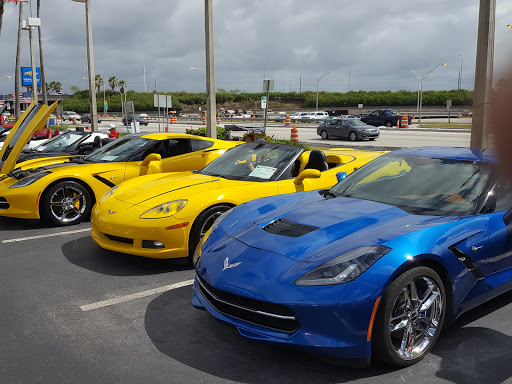