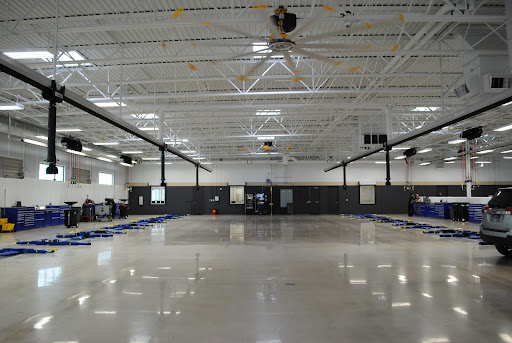 Dropped off my truck for a 7AM appointment. Arrived early and went into the shop at 6:55 AM and was told that they would be with me in 5 minutes since they dont open until 7AM. I identified what I was there for as well as asked a question about what device I needed to use my AT&T mobile data plan vice On Star data plan. Both Onstar and AT&T said the device could be obtained via the dealer, but when I asked about it, I was told they didnt know anything about a device. They didnt offer to look it up until I asked them to research the issue so we could discuss upon pick-up of the vehicle. I had the oil changed, a recall matter fixed and attempted to have an issue diagnosed with my transmission--I had a similar problem with 14 Sierra which required a computer adjustment to the transmission. They acted like I was speaking Greek to them when I tried to explain the problem and what was done to fix it. Not surprisingly, they couldnt diagnose the problem during the test drive. When I went to pick the vehicle up, I never received feedback on the wifi question, it had been forgotten. I had a chip in my windshield that wasnt noted until after the water from the car wash they provided, had dried. The attitude of the customer service representative, Carla, was demonstrative a person who just didnt care. I waited 20 minutes for them to deliver the truck and when Carla came to deliver my truck, she didnt say a word. She just handed me the keys and walked away. I received a dealer inquiry on my service a week or so after dropping my vehicle off for service. The customer representative seemed surprised by my feedback and assured me that the manager would be calling me to discuss. Its been a week plus since my discussion with the customer service representative and I have yet to receive that call. All said, Ive been a GMC customer for over 20 years. This is my 4th GMC and never have I had such a poor customer service experience. It was so bad that I will go to a dealer in Boerne to avoid having to deal with this dealership again. You may think this a bit drastic, but this is the second issue Ive had with this dealer, the first coming from the installation of a license plate holder, and the third issue Ive had with a Cavendar dealership. They seem to pride themselves on meeting the minimum requirements/expectations of their customers.

Where to begin. We took in a vehicle to replace 2 hoses and nothing more. Litterally 2 hoses. From the beginning we were being fed B.S. Before we even brought the vehicle there was nothing wrong with it just one simple hose leak. When we brought it in CARLA AGUINAGA said they could take care of it And replace the hoses on the vehicle.Leaving it for a few days Carla called and said we need to also replace the air filter, and wind shield wipers. Which is not at all what we went for. We declined, few days later recieved another call that the radiator was leaking a substantial amount and needed to be replaced now as well. Before we even brought it there nothing was wrong with the radiator. Carla told us we needes to replace the radiator. We declined. Because thats not what we were going there to replace. We went TO REPLACE 2 HOSES AND THATS IT. We told them to fix the "hoses " we got the vehicle back and it was visibly leaking coolant fluids. When we first brought it was not leaking as much as it was when we drove it off it was now pouring out. So how is it that before we brought it, the car was fine then after it wasnt at all. Who knows if they even replaced the hoses. If I could I would give negative stars.WORST SERVICE DEPARTMENT. All they care about is the money and want to bleed you dry. They even charged us an excessive amount of close to $600 for 2 hoses. Dont waste your time going to this service department. WASTE OF TIME AND MONEY. WILL DEFINITELY NOT BE DOING BUSINESS HERE EVER. Sucks because I wont get any of that money back. What a disappointment, you go to fix something and they dont even do that. What is the point of having a department that cant do what theyre supposed to.SMH..

WOW, what an utter disaster. I purchased a Buick Enclave at this dealership even though I live in Austin. They had the exact car I wanted and so I thought it was worth the drive. If only I could go back in time and NEVER have gone here. The car was supposed to be certified, but they did not even do the work to certify it until after we got there to purchase the vehicle. After several hours of waiting for their paperwork to be done they told us they hadnt heard from our bank. We were shocked since we could have called the bank if wed known there was an issue (which we did and it only took a minute so wed waited for no reason). When I drove home the car started to shake so badly that I had to have my husband drive it home. Here are SOME of the problems weve had as follows: shotty brake pads were put on (GMC Austin says they are cheap and shouldn thave been put on), the car shakes, the rear brakes squeak, the navigation DVD they sent us didnt work because the whole system was broken, the rear windshield wiper broke, the front windshield wipers had to be replaced, the gear box was replaced, the tires were balanced THREE times to see if this was causing the shaking, the front passenger SEAT was literally loose and had to be fastened to the car and the upholstery on it had to be sewn back on. Im sure Im missing something, but after all this the car STILL SHAKES!!! Roger keeps telling me that hes working on it but nothing comes of it (at least not yet, 4 months after we purchased it). My husband even spoke to Mr. Cavendar who also seems to have given up on it. I am currently waiting for Roger to help us to resolve this so hopefully my next review will be better and this will all be resolved.

I had been online shopping for a preowned Buick Enclave for several months. Then one night I found a 2013 Enclave at Cavender Buick West so I submitted a request for information regarding the vehicle. Chris Nichols reached out to me by phone in regards to my questions about the Enclave. I told him what I was looking for and he invited me to come over to check out the Enclave. By the time my family and I finally made it into the dealership, we were changing our minds about a preowned and going towards a new 2016 or 2017 Encore. Cavender had great incentives and bonuses on the 2016s and Chris showed us the 2016 Encore that was in the showroom and others that were out in the lot. I asked him to show me a 2017 Encore that I had seen online and he brought it out for me to check out. Then I asked him to bring out the 2013 Enclave and he brought it out to the front and I sat in it for awhile and walked around it several times and then decided that it was a little to big for me. Right then, I decided on the 2016 Encore and Chris took me and my family into his office and answered all of our questions. Before long with were sitting with Jake taking care of the finances and then within a short time, I was driving home in my new Encore. Both Chris and Jake were very helpful and professional in what they do. We have already recommended friends to go checkout Cavender West and to ask for Chris. Mr. Cavender, you have a beautiful dealership with very friendly employees. In the future when ready, I hope to come back for a Buick Envision, but I am hoping that GM adds the white pearl or tricoat to the line of colors for that vehicle. Thanks again for a great experience!!! 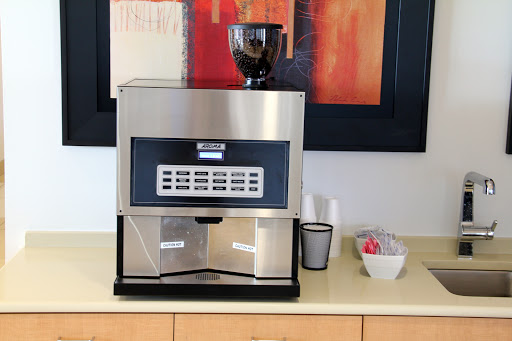 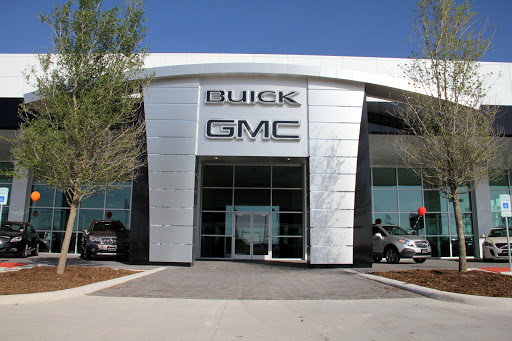 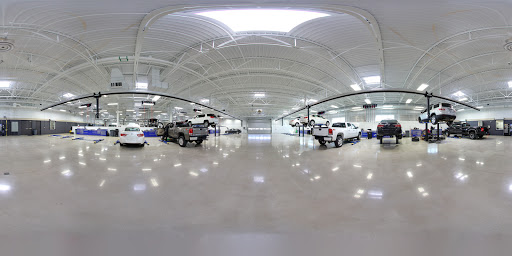 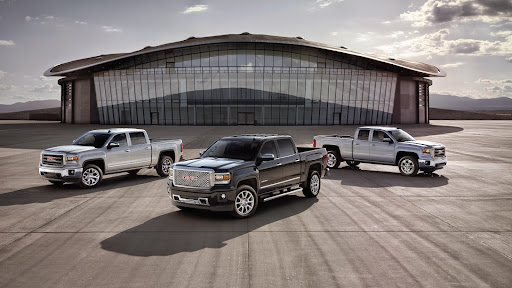 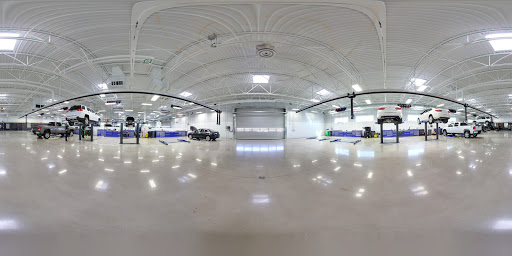 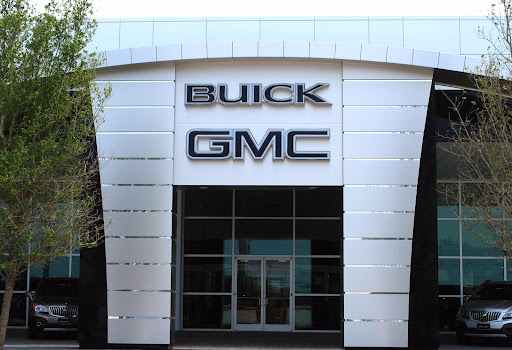 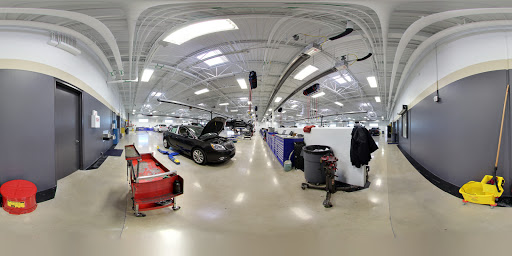 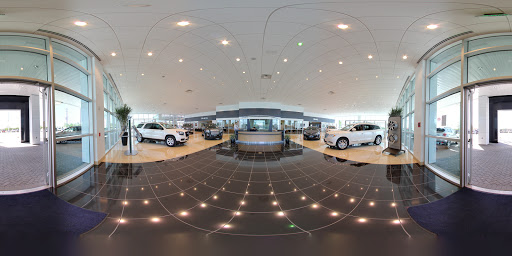 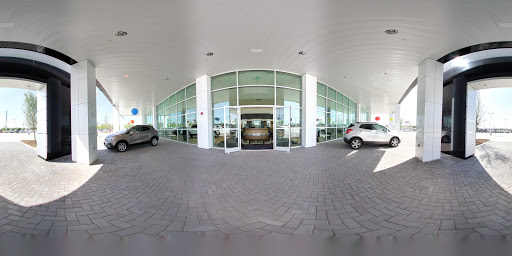 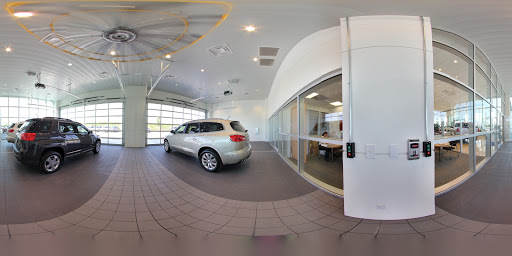 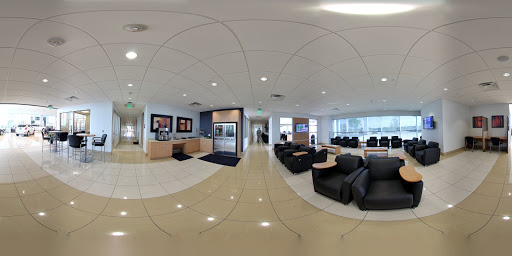 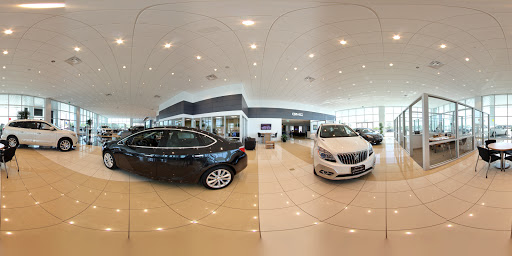 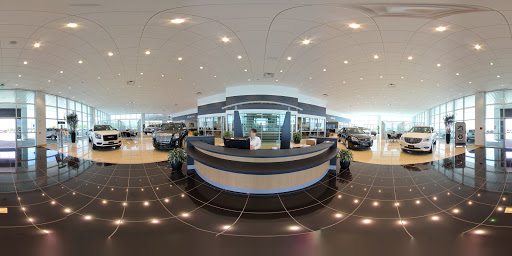 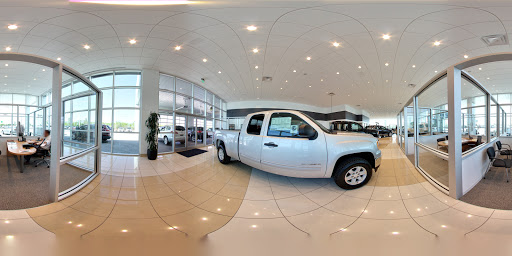 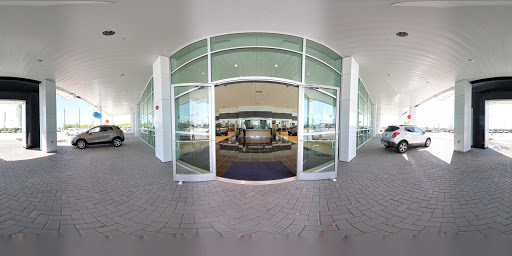 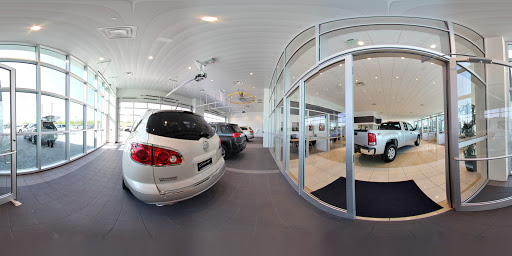 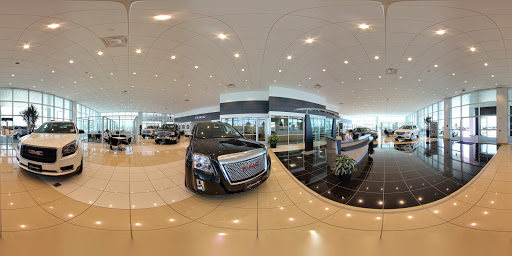 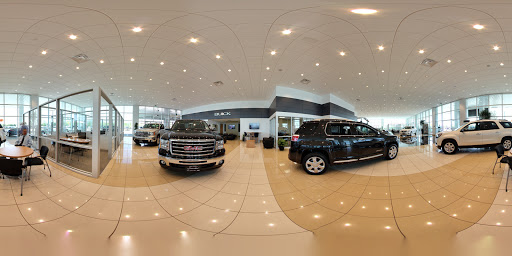 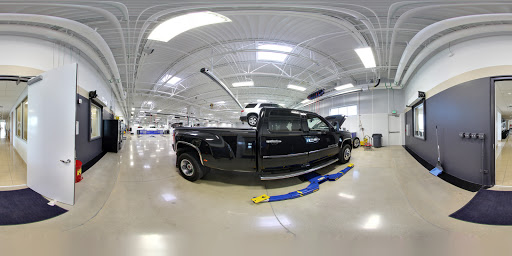