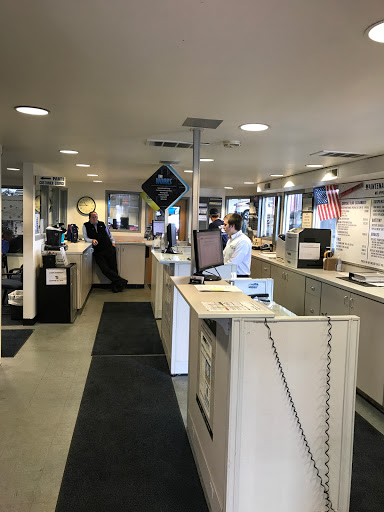 I hope my suv is in good shape.... I bought a used Ford from Buick not too far from this dealer. 7 years old 50k miles. Carfax let me know it was one owner which i happen to know took great care of the car. I decided who better to care for a car already in great condition then the original distributor right? First thing i got was there 5 point service, wasnt expensive and my oil change was like a month away so i scheduled an appointment. In the end i received no detail of the five point inspection drove home and had to call them only to hear them say i need new rear brakes. So me thinking once again they want to care for their own ford vehicle i thought nothing of it. I secheduled an appointment and when i came in they told me i needed rotors suddenly and the price would be 650 dollars. This is where things went bad.... After 10 mins of me twlling them no way do i need rotors suddenly they came back saying they made a "mistake." I only need rear brakes and that would cost 190. I knew it was expensive but i have a 1 year old daughter who gets in the carseat and her safety is everything. I felt like maybe they made a mistake as they said and i let them do the brakes. (not so sure i really needed brakes) This is just the beginning..... After a couple days i noticed my FRONT stock wheels were brown and full of brake dust.... Suddenly.... So now im like omg because the suv (ford explorer) was in excellent condition and i was praying they didnt mess it up in order to get more money.... So i had to schedule and appointment to make sure my front brakes (which were not changed or told were in bad condition) were ok. They told me the brakes were fine, oh i forgot... I had a flat as well that was placed in ny car. I told the service department to check the tire to see if it could be fixed... He told me ok. So heres another issue. They flat out fixed the tire abd charged me for it. I wasnt mad at that and figured maybe it was a miscommunication plus they placed my spare back but still, i know what i said and they probably just ignored me now that i look back. After these two or three things i didnt complain... Now heres the final nail in the coffin for me.... I rarely lift the back up because i havet been putting anything in the suv as of late bit when i did this morning i noticed they "branded" my car with a hard to remove sticker! I called them and they said i can just peel it off but who tf told you to put it on in the first damn place! I went to peel it off its like super glued!! These guys are a joke! Act nice smile its all fake! My car feels different i can tell it was very smooth when i bought it now it feels "off" slightly. I would not recommend this place at all! I cant stand sneaky people. Imagine if i just let them do the rotors and not ask questions! I would be out 650 with the same damn rotors on my car! Brake dust on rims signifies very bad brakes and the brakes were fine before i went in so no telling what they did to my damn brakes!! Placed an ugly eyesore sticker on a very attractive blue paint job now i cant even get it off!! I will never go back there!!

This was my first BRAND NEW car that I bought, and I want to thank Kyle for making it an exceptional experience. He was very nice and personable, and the way he used small talk, also made me feel like he was more of neighbor than a salesman. He is new to the dealership, but I thought he did a great job! MY family has been using their dealership auto body services for at least the last 15 years or so...and I have been for the last 4-5 years by learning the hard way that other places took advantage of me, and the people at Robin Ford are very professional and honest, and will not do anything without your consent and knowledge of why something needs to be or may need to be replaced in the near future. I bought a new 2014 Ford Focus Hatchback, and I couldnt be more happy! Kyle also had Mickey Sullivan help with the technical things, such as the syncing my phone to the car, and some other details and features and was very knowledgeable himself and answered any questions I had without skipping a beat, and I will be a lifetime customer for sure, I wont go anywhere else, and they are located in my home town which is more than convenient.

Michele first helped me online when I inquired about the pre-owned 2014 Mazda CX-5. We set up a time for 10:30 AM on a Saturday, and when I got there, she referred us to Jules. Jules didnt beat around the bush. She quickly got us the keys to the Mazda, and, for once, I didnt mind having the car salesperson ride in the car on the test drive. She told stories and talked to us like we were actual humans, while not straying too far from talking about the car. She really made us feel comfortable, and she was willing to help me get the best deal possible. Even though it wasnt a Ford, she showed me all the features and helped me picture myself driving the car super easily. She wasnt pushy in the slightest and seemed to really care about what I wanted. She let me ask the questions and was polite and respectful throughout the whole thing. She is also really friendly and funny, which didnt hurt one bit. The insurance broker they deal with is a huge plus, as well. I didnt think I would get a car that day, but I couldnt help it once Jules started working her magic. Thanks for everything, Robin Ford!

Sneaky, dirty, and typical trashy salesmanship is how I would describe Robin Ford. We went to Robin Ford because we believed they could be trusted with our repeat business, but they just couldnt live up to the valued customer service we once got. After a massive mistake on their part, they misconstrued that we would be putting in a crazy amount down on a new vehicle. After politely declining, we decided to see if another Ford dealership would help us out. Robin Ford must have noticed we were trying to get the same car that was being held at a completely different seller, they hit us below the belt, and in a very sneaky and asinine move, they bought the car from the other dealership, and wanted to charge us more than what we were working out with the other dealership. Perhaps both dealerships were in on it? Who knows... What we do know is, that Ford, all together, will not be getting our business again. If youre reading this take heed as they are capable of undermining any power as a buyer wherever and whenever they can. Sad but true.

I will never bring my vehicle there again. I brought my Mustang there for an ignition problem that is covered under my warranty and told them that my passenger window would not go down. It was a matter of a simple fuse replacement. I figured since it was covered under my warranty as well, I might as well have them look at it. I get a call back saying the mechanic checked removed the panel on the door to check to motor, but turns out it WAS the fuse. So Im like NO JOKE! THAT WHAT I TOLD YOU. They charged me $45 for his "labor". That was labor HE created. OMG when your lawnmower stops working, you dont replace the motor first! You check the tank for gas! The supervisor called me to discuss the issue and the guy was extremely RUDE. I dont remember his name, but I do remember that he was very condescending and confrontational. I paid the money because I didnt want to take the chance of them messing up my vehicle, but I have to warn you: DO NOT TAKE YOU CAR TO BE SERVICED HERE. 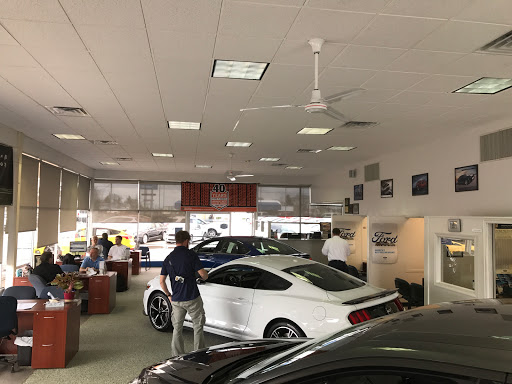 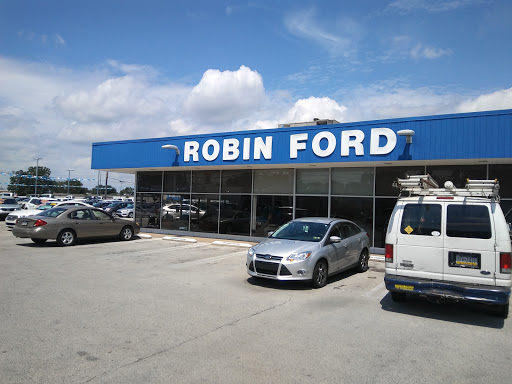 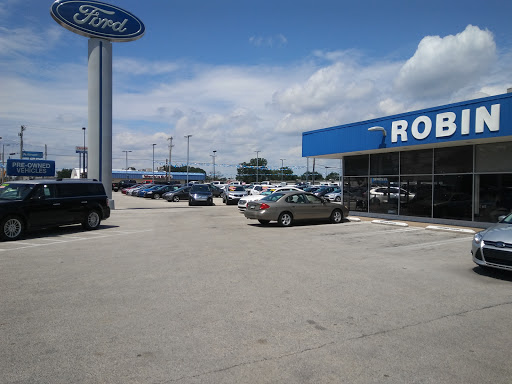 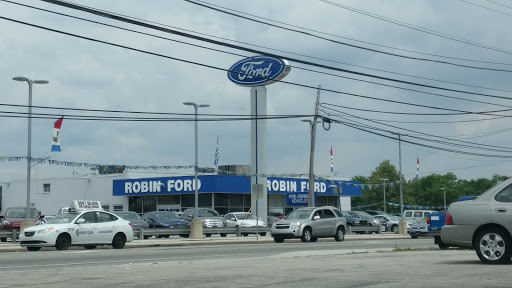 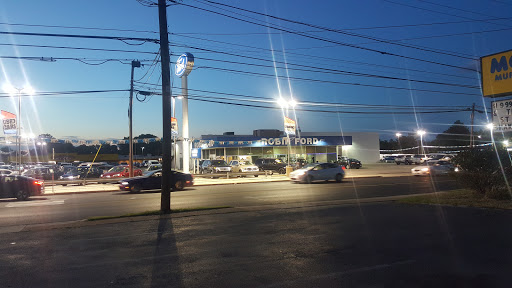 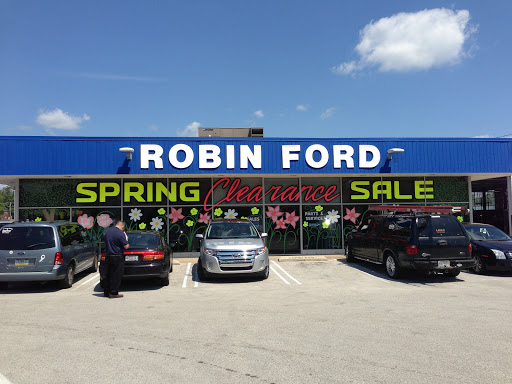 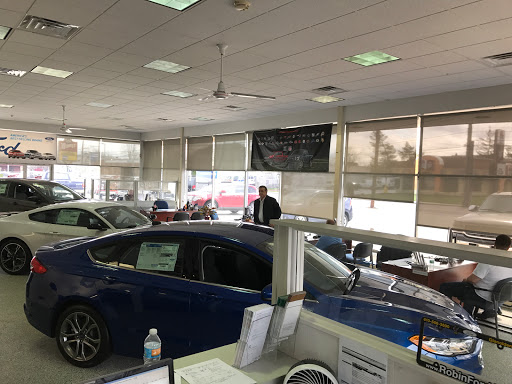 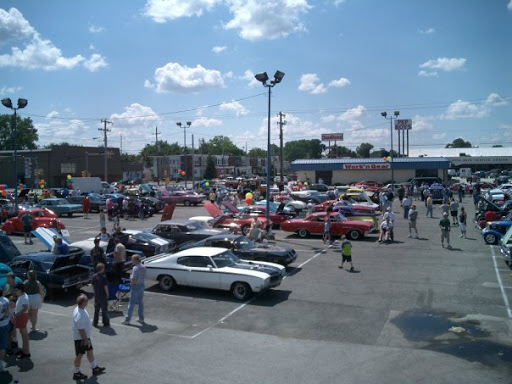 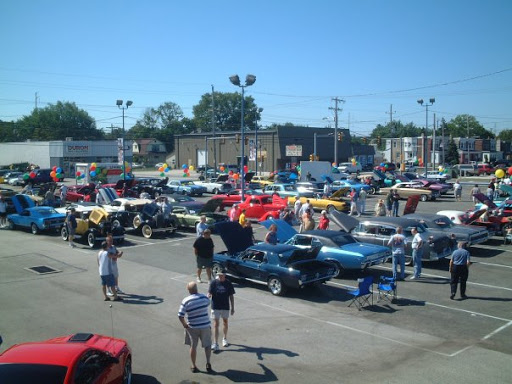 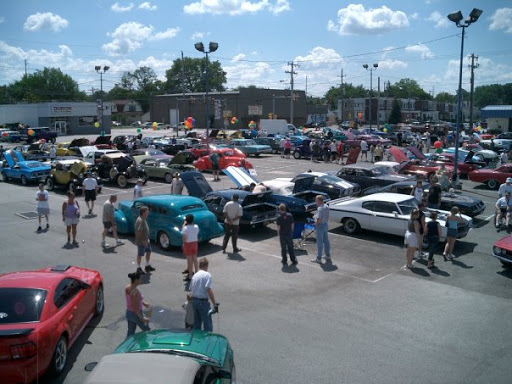 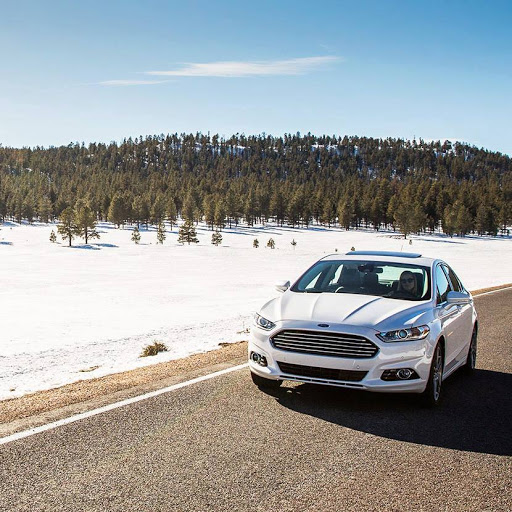 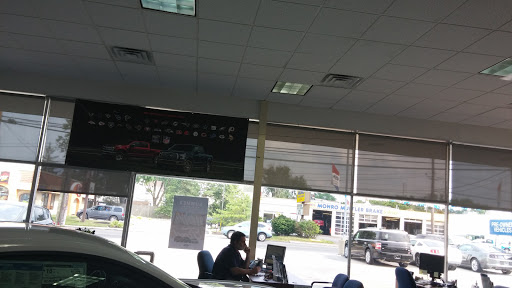 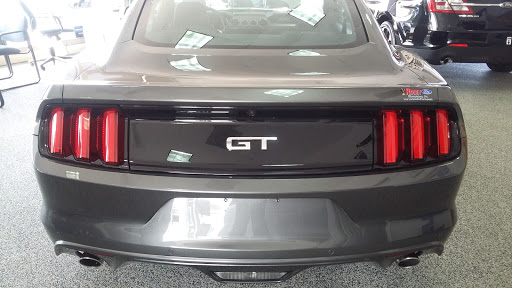 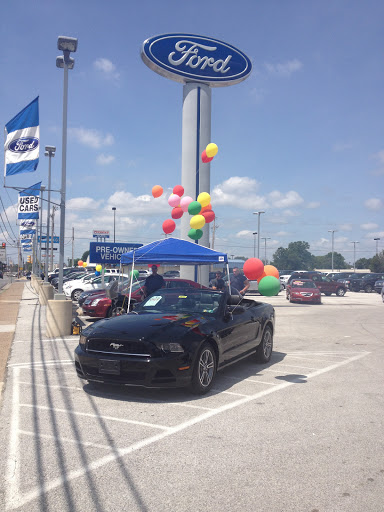 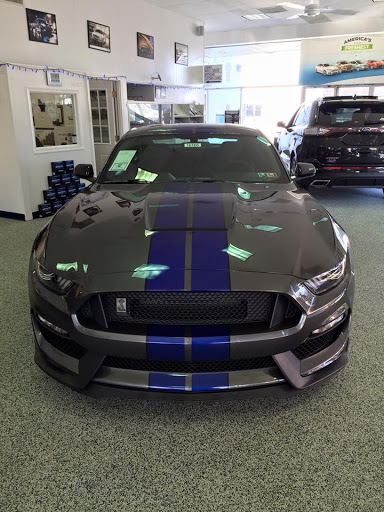 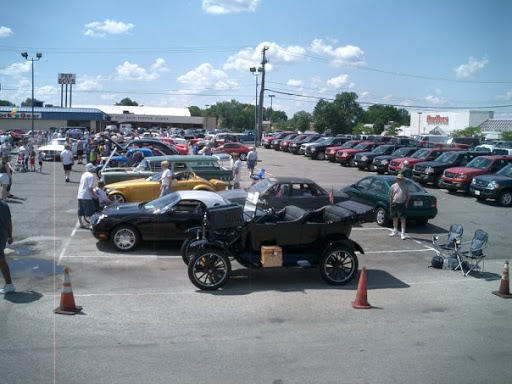