We bought a 2014 Escape new from this dealer and after what was a very confusing process paid an additional $1800 for a platinum warranty plan. (During the sales process we were under the impression this was already in our payment, after a 6 hour long sales process we just went with it once we realized it was additional) Fast forward to 2 years later, while my wife was driving her 2014 Ford Escape the left rear door became unlatched and no longer will close. We had to strap the door inside to the opposing door to keep it shut and drive it to the dealer. (thankfully she didnt have our 3 yr old and 4 week old in the car when this happened as she would have been stranded and my 4 week old would have been next to the door that opened) When we called to have this repaired we were initially told they were scheduling for 10 days out. We had to explain that wasnt acceptable as the vehicle was not drivable and my wife couldnt be without a vehicle with a 4 week old. We then showed up to the dealership where there seemed to be little concern that the doors on a 2 year old vehicle would not stay shut. It was then explained that the parts were on backorder for a month and that we still needed to pay a $100 deductible. (They were able to track down parts at another dealer.) We had to force the issue of getting a rental car for my wife. My wife then sat in the dealership with my 4 week old and 3 years old for over an hour. When she went to service to check on the rental car they told her it was a different counter and probably ready to go. Which it was. Had my wife not inquired though she would still be sitting there where our service rep told her to wait. Overall my take away is that Holmes Tuttle Ford does not treat their customers on any type of personal level and their concern for their customers safety and satisfaction is minimal at best. Aside from our 2 year old car not having doors that stay shut, a lot of small things have added up to us not doing any future business there again and recommending people avoid Holmes Tuttle Ford.

I recently purchased a new F150 from another dealer that was offering a significant amount of incentives. I took the information into Holmes Tuttle and spoke with Frank R. to see if they could match it (in an effort to keep the sale local). Unfortunately, we werent able to find a similar vehicle so I ended up purchasing elsewhere and was extremely unhappy with that experience. A few months later, a family member was looking for a new car and I referred her back to Frank R. because he was very helpful, professional and courteous the first time I came in and still took the time to search for me even though we couldnt find the right one. After a couple weeks of searching for the right vehicle for said family member at the best possible price. Frank went back and forth with us several times to price different vehicles and was very patient throughout the whole process. Im a very difficult customer to deal with, especially when it comes to ensuring my family is taken care of. That didnt phase Frank in the least, as its most apparent that his focus is on customer service and not how to maximize profit. The Floor Manager, Chris, stepped in and worked with Frank to prepare a good deal for us and provided documentation to be transparent and forthright- traits that are very much appreciated in an industry like car sales. Once Frank and Chris were able to come up with a very favorable offer, we proceeded to the F&I office (a place that I am very leery of after my purchase) and was pleasantly surprised that there was no high pressure up-selling or false promises for extended service contracts or any other nonsense. In summary, the folks at Holmes Tuttle Ford involved in this transaction worked very hard and went the extra mile to ensure that my family member was getting the best vehicle to fit her needs at the absolute best price. As far as Im concerned, if youre looking for a Ford, you dont need to look much further than these guys.

I just purchased a brand new F150 here. We are from Sierra Vista and cant stand the Ford dealership there, so we decided to try Tucson and visit a few places to get the best deal. We went here to just look at F250 trucks and was greeted almost immediately by Sergio. He asked what our need was and recommended a completely different truck and gave us the rundown on it. We had to leave to go look at another truck at another dealership, left and hated the place that we went to (Premier Auto Sales..whole different story). Before returning to Holmes Tuttle, we went to the other Ford dealership in town (Jim Click) and no one even bothered to look at us the whole 15 minutes we walked around the lot. We hurried up back to Sergio at Holmes Tuttle to see if we could test drive a few more vehicles. We came back (7pm) and not only did Sergio stay with us and stop everything he was doing, he got us a great deal on a new truck instead of one of their used ones. Not only did Sergio stay until the deal was completed (9:30pm on a FRIDAY), his entire staff stayed to help out and offer us anything we wanted. I know we purchased a new vehicle and its a big payday for them, but the sincerity and caring they put into every bit of information they gave to us, they all took extra time (above and beyond normal) to make sure we got the vehicle we wanted for the price we wanted. I will absolutely recommend them to anyone looking for a Ford.

Ive only paid to have two or three services done at this dealership and the rest have been the countless recalls on our Fusion. Ive lost count of how many times this dealership has screwed something up on my car. I found out today that when I had my windows retinted due to vertical scratching on the tint that they didnt put the felt stripping back in right after performing recall work, which ruined the window tint. They also didnt screw the shields on under the car when they replaced the power steering (a $1,700 job) so those were mangled up. When they replaced the shield they replaced the wrong one, which I didnt even bother bringing up, because I really dont want anyone at that dealer touching my car again. They didnt tighten all the bolts on the heat shields around the exhaust either after replacing the steering so we had to deal with the sound of metal clanking every time we started the car until they fixed that. They also put the wrong tires on my car and charged me for the ones that were about twice as much! (It took the service manager coming out to get this resolved with the right tires on). Steer clear of this dealership. Ill probably take the car to Phoenix for recall work from now on. Its already frustrating enough when your 2013 Fusion is falling apart... dealing with the extra BS isnt worth it.

I recently purchased a 2012 Nissan Altima from Holmes Tuttle Ford. I liked the car, test drove it and was able to negotiate a fair price based on my budget. There were some issues with the car that I first wanted to take care of before proceeding with the purchase. A few scratches that could be easily rectified and I was told that there was only ONE fob/key. I agreed to buying the car with the condition that they fix the aesthetic issue and that they provide a spare key. The salesman Samuel Moore (salesman) David (financial advisor) and Johnny Baker/Jennifer Miller (sales managers) both agreed that upon purchase they would supply me with a resolution to these issues. In the ensuing weeks, I contacted them on several occasions to get these matters fixed. I feel that the sales people completely avoided me, and ignored what they had promised. At this junction I know that Holmes Tuttle will not up hold their end of the verbal bargain. Im just a consumer that feels Ive been swindled - Id like to inform the public.  They have my number and theyve completely avoided me. Be very careful with the way these sales people work. They tend to say anything to make a sale - no sales ethics found at Jim Click/Holmes Tuttle ford. Actually they deserve no stars 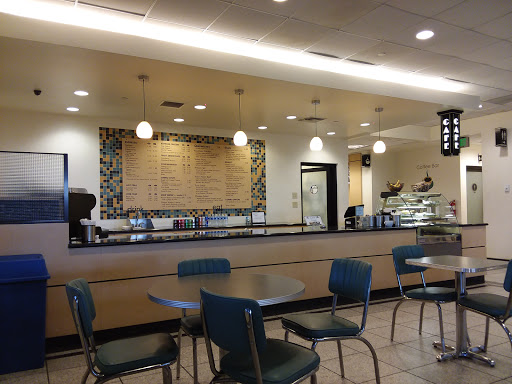 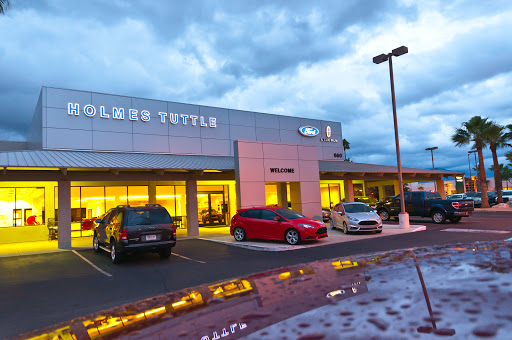 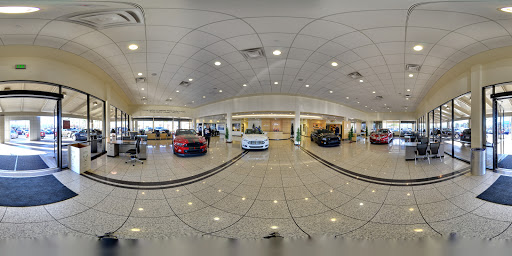 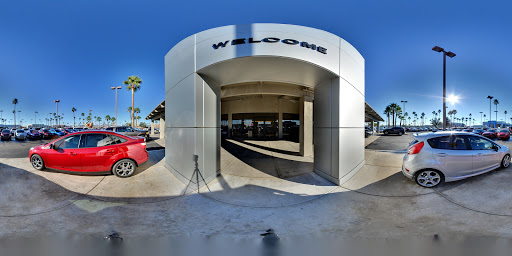 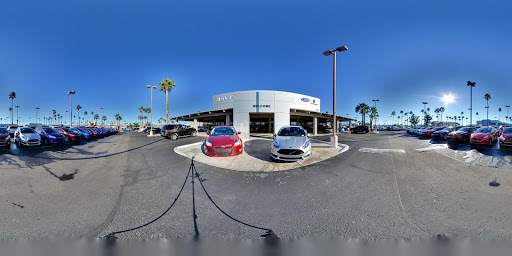 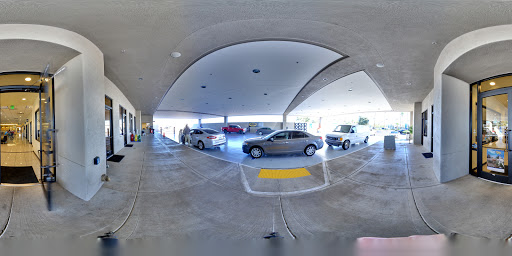 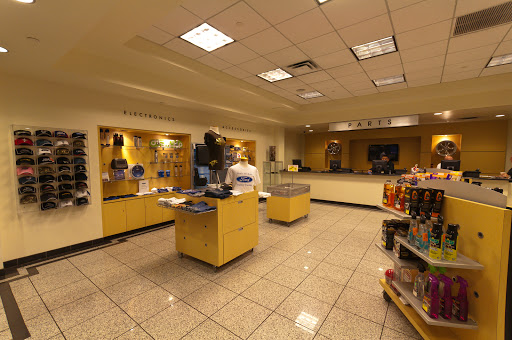 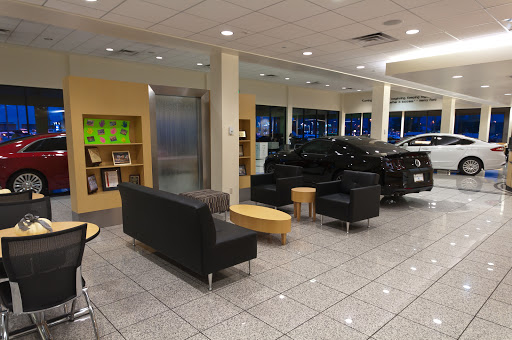 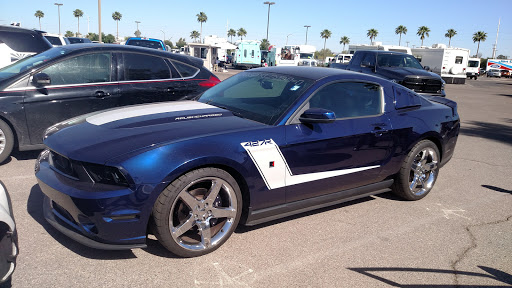 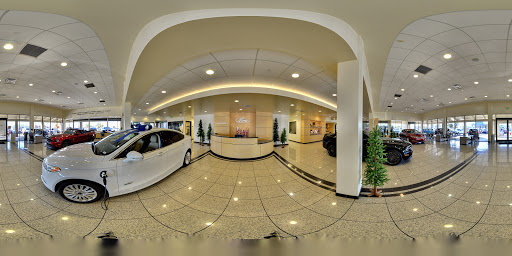 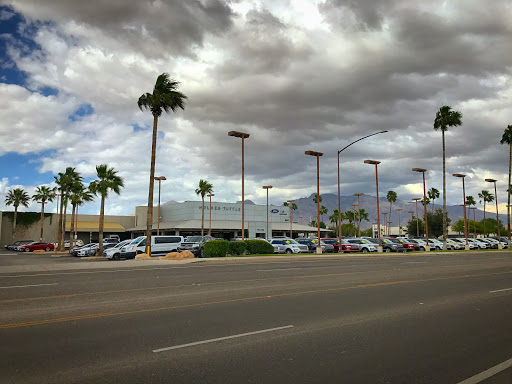 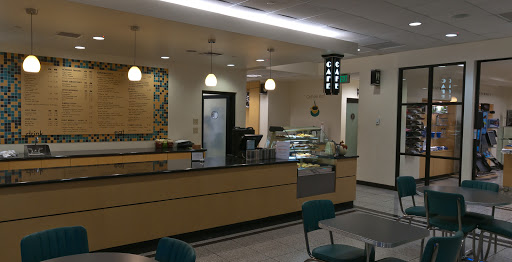 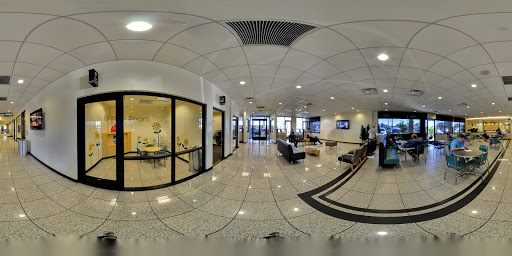 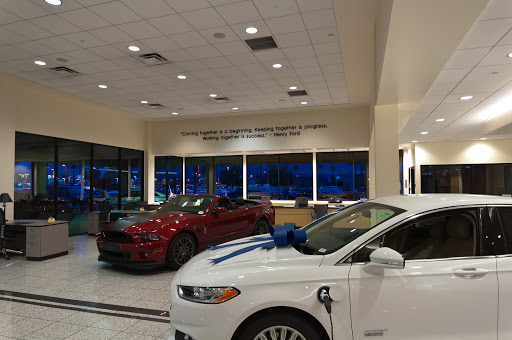 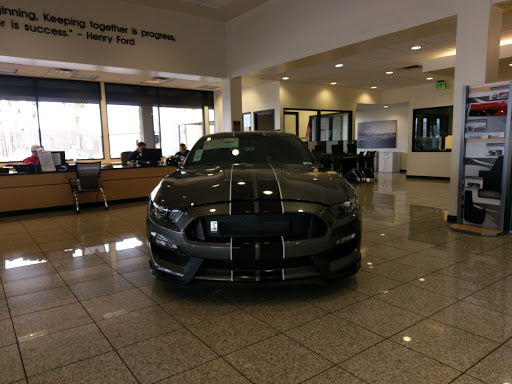 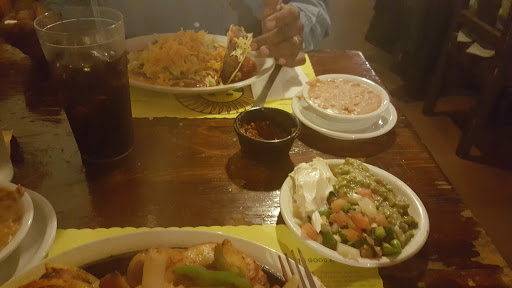 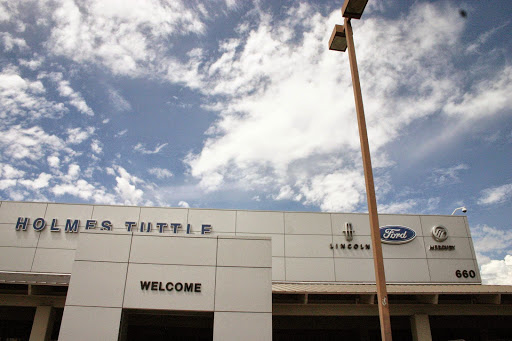