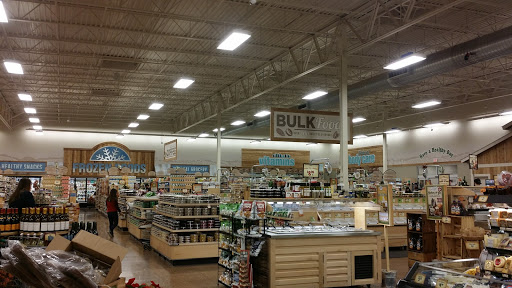 The produce is kept fresh and in stock at all times, and the selection is pretty decent but the CUSTOMER SERVICE IS NOT UP TO PAR. I have multiple life threatening food allergies and just recently moved back to the valley after spending 10 years in San Antonio, upon arrival back I have been finding it very difficult to find foods I can actually eat. Sprouts in San Antonio had always been my go to grocery store and the customer service there was impeccable. They would order foods for me that they stopped carrying because they knew I would come in and buy almost the entire stock of a particular product, or tell me when their next shipment of something would come in and even offer to call me when the product I was looking for was available. This is really important to me because like I stated above there are very few things I can actually eat due to my food allergies and it is nice having just a few little luxuries in life. Upon my first arrival at the store I asked the STORE MANAGER about a particular brand of bread that the San Antonio Sprouts carry, he looked very confused and pretty much told me that I was S.O.L. The second time I went to their location I asked someone about some truffles that my friend had bought AT THAT LOCATION for Christmas (which I know for a fact that Sprouts in San Antonio carries) and I was treated like an imbecile. They had no idea what I was talking about, even though they carried the brand in a chocolate bar form (I cant eat chocolate normally because I am allergic to other ingredients in it such as soy, milk, eggs, and pecans, this brand doesnt include any of that and is truly a GODSEND). The third time I decided to ask again about the truffles, and I guess I asked the same person (though I didnt realize it) I was again made me feel like an imbecile for asking. The employee responded very rudely with: “Are you from there or something?” (there being San Antonio) instead of actually trying to help me. When you ask for help at their store the employees look annoyed and most of the time dont even know about the products they carry, Im surprised the Store Manager didnt even know or even try to to find out. The San Antonio locations are amazing and I feel like management there makes sure to train their employees with product knowledge and proper customer service practices. Its terrible because I dont have any other options to shop elsewhere as this is the only location in the region and HEB has nothing but foods riddled with soy which is one of my main allergies. This literally the only reason I am rating the store so low, if you know what youre looking for and dont ACTUALLY need help finding something I guess this location is alright. Also several items that I did purchase at this location were expired and you have to literally check everything before you actually purchase it which I found to be very off putting.

still....no vegan marshmallows and a good chunk of the workers are clueless on items..the larger location was a great decision but they still have a long way to go before being even half a whole foods, which is disappointing:( the day before thanksgiving witnessed a female worker take a call..look confused..stop another female worker telling her to find out if they had vegan turkey feasts/meals,another look of confusion she told her, no, i dont think so but then stopped a male coworker walking by, asked him...more confusion and "no, dont think so but i dont know what that is"..i let them know they indeed did carry 2 variations of it and they were in a large freezer bin right along the aisle, couldnt miss them... sigh.. also, where are all the vitamin ppl from prev location?!they were always around and willing to help with tons of information, the workers i keep encountering there are absolutely clueless and non helpful unless its a simple pointing out of a bottle which, uh, i can walk down and aisle and do.. it used to be that when they were out larger bottles of something, they would sell you the 2 smaller ones which equalled larger amount for the large bottles price, now, just looks of confusion again..

This store is a joke. If you want any kind of discount say anything was any price, insist it was that price, if cashier doesnt give you that price simply ask for a manager and all you wish will be approved. Never buy the shredded chicken, its nothing but the too old to sell Rotisserie chickens torn apart. The manager augie is every customers dream. He will give you anything you want for any price you want. Seriously no joke. He panics and gets flustered and buckles under pressure and will literally give you items for free. Any other manager will stand there ground and will politely tell you your wrong. But if you get augie literally anything you can come up with he will approve. Hopefully they dont realize this horrible mistake anytime soon. I and many friends have used it for months without fail.

To all the customers at Sprouts I have been there when some of you have complained, seriously GROW UP. The cashiers deal with all types, think about it who do you see before you leave the store the cashiers try and treat them with more respect. Especially Head Cashier Jacqueline if you watch her she is like a ping pong balls all over and still looks calm, simply amazing. If you have a bad experience in another department or they are out of an item dont take it out on someone you have no idea how long they have standing on their feet. Give them a break, be more understanding. I have seen the store manager Augie and Assistant manager Robert make the cashiers look like idiots, who does that to employees, maybe they should have changed management before opening new location. Overall I love it.

I went in to Sprouts Farmers Market in TX for a bowl of their delicious Minestrome soup I had previously asked about and was told that soup was sold on Thursdays. I had gone in another time and they had none. Today, Thursday, as I was looking at the soups I was told they were going to have it next Tuesday. I mentioned to the young man what I had been told previously. He rushed to the back and came right back to tell me that if I could wait for 20 minutes they would make some. I waited and as he specified, 20 minutes later I was on my way home 30 minutes away to eat my Minestrome soup. I wish to Thank this young man for his extra effort to expedite this delicious soup I had only eaten once before.

The Deli Is Amazing!!! I have never been to a sprouts, nor did I ever think I would. Lately Ive heard a few people say that the new Sprouts has a deli that sells awesome sandwiches and meals that are ready to heat. Im a big fan of sandwiches so I gave it a shot. The sandwiches are delicious, their pre-made meals look awesome, and I can buy the ingredients that i like, based off of what I have tried from their deli. PLUS!!!! The Sandwiches Are Only $4.49, And They Put A Good Amount Of Meat, Cheese, & Ingredients. I Strongly Recommend!

Have been a customer since they were at the old place. I drive from the lower RGV to Mcallen just to go to Sprouts and buy chicken cordon blue, ground coffee in three flavors, chia seeds, all their nuts and love the gummy bears. I hope they consider building a store in the mid or lower valley. I just love the store and will continue being a customer. 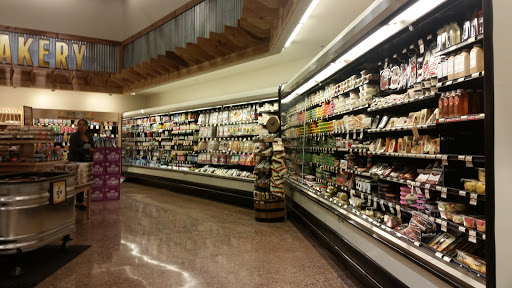 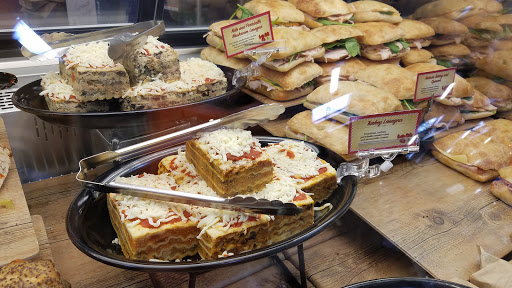 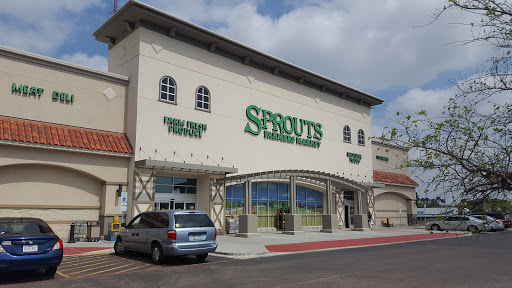 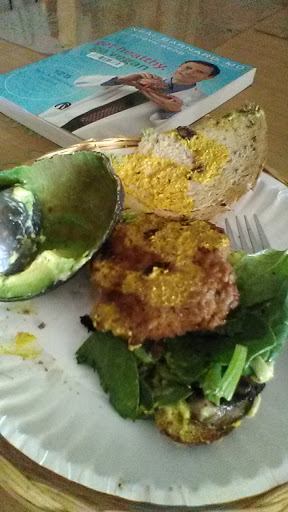 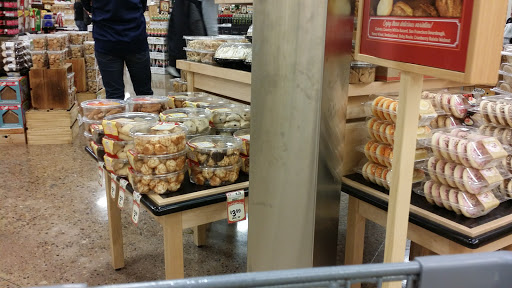 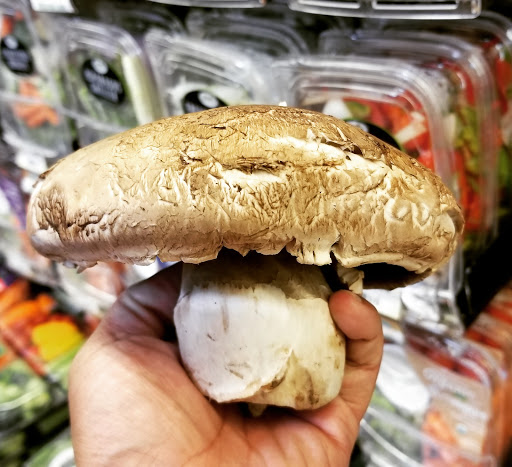 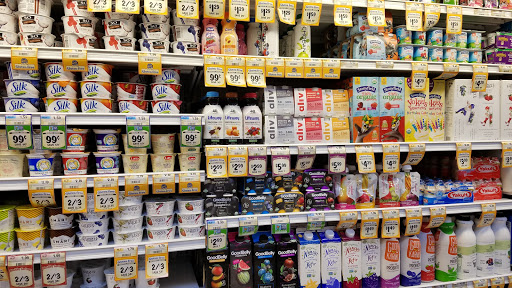 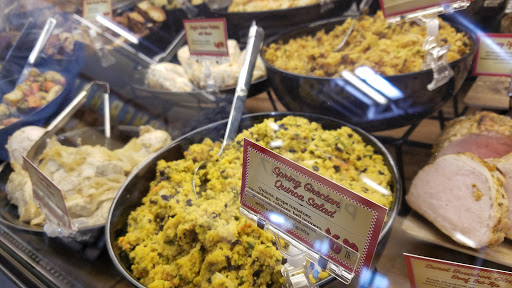 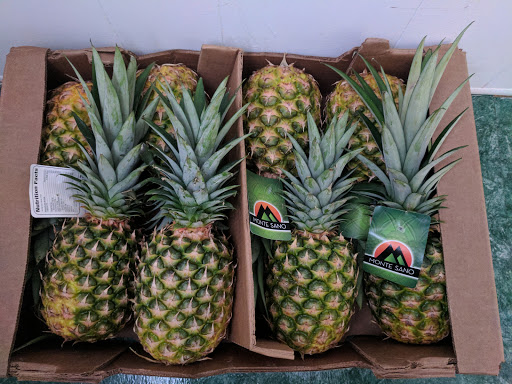 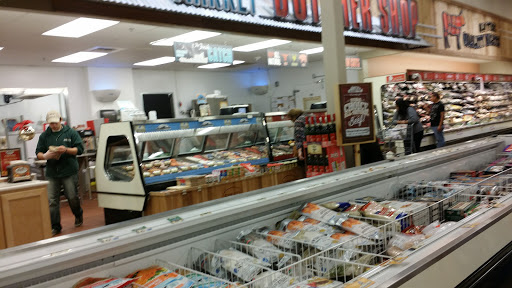 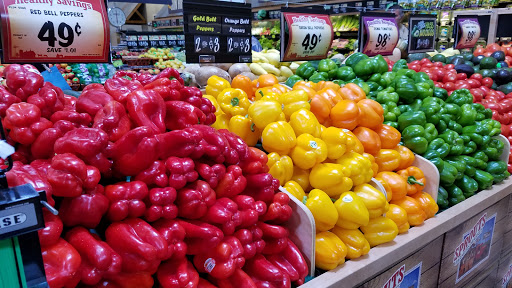 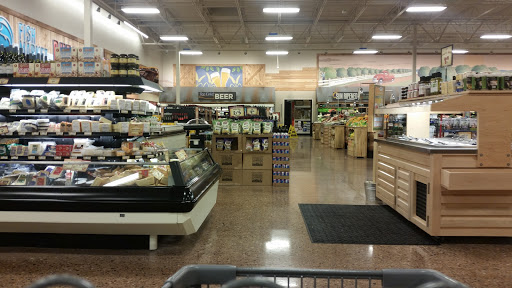 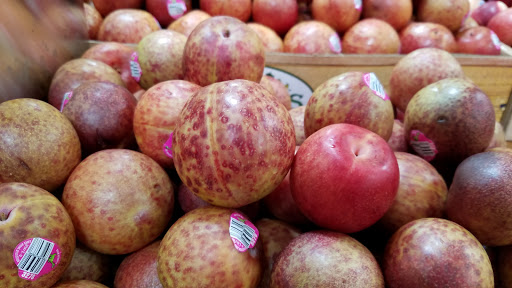 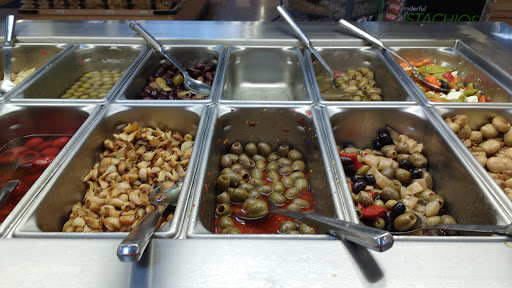 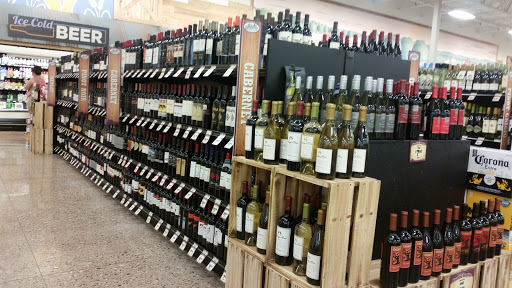 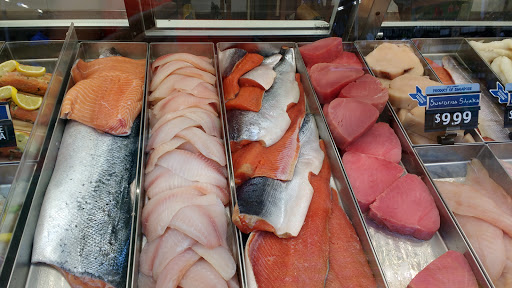 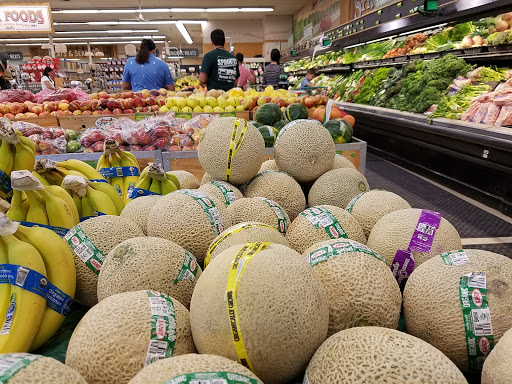 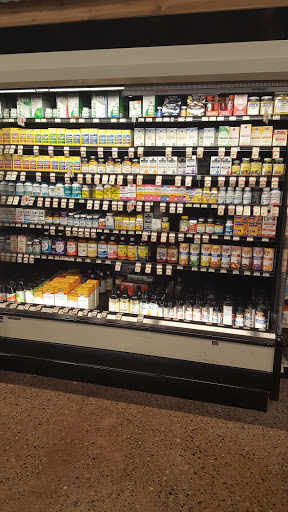 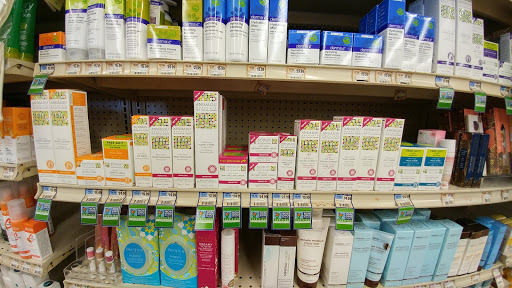