Ordered a bed, couch, loveseat & power recliner. The bed isnt quite what was advertised but its okay. The couch & loveseat seem fine so far. What gets me is the customer service & quality of the power recliner! We picked it up just days after ordering it. It was defective, one of the motors was placed against the wood of the chair which made it just super loud & you couldnt feel it. Couldnt fix it either. Called & had to forcefully haggle with them to deliver a replacement when the rest our furniture was to come. The following week everything came, including the replacement chair. Guess what, it was the wrong color! To boot it looked like it had been used for a while. There was a cup ring on the fabric & debris all over & inside it. The delivery men didnt care it was the wrong color or anything. They were going to walk away. I had to tell them "I dont want it, you need to take it back". They made a note on the invoice, told me Id receive a follow up call to set up a new chair delivery. Two weeks later I never received a call. So I called them! I was transferred three times & each time had to repeat everything. Not only that, none of their systems are coordinated. I had to help them find the order in the system each time! One lady told me passive aggressively "sir, it doesnt matter. You can give me your order number, you can give me your invoice number too. I cant use that to look up your information!". I was getting super mad. She didnt seem phased by the used chair they sent me, or by how much trouble I had to go through to get this resolved. I never felt like ANY of the Art Van people cared about me or making this right. So today, another week later, the delivery men were back with a new chair. They seemed annoyed about having to drive out to where I live. I got the "lets just get this over with" vibe. The plastic was already off the chair & it was put together inside the truck so when they brought it in it was covered in debris, not just a little bit, a lot. Okay, I can brush that off, fine. But when they plugged in the chair the power leg rest didnt work! Everything was hooked up correctly but it was another defective chair! The delivery guy said without hesitation "I wont take this one back. Im going to make a note & from here youll have to schedule a repair tech to come out and look at it". Then they left. So... now I have a recliner chair that doesnt recline instead of the previous recliner that didnt massage correctly. Ive never owned anything cool like this in my life. I was always too poor. I was excited to get this chair! Not so much now. Now I look at it as a huge headache I just want to go away. This time I called Art Van right away after the delivery men left to verify something was going to be done about this (the last time I trusted the delivery mans word Art Van never called me & I waited two weeks). Same attitude... didnt care, didnt want to deal with me, whatever lets transfer you. I found out from customer service that it was going to be another two weeks for this "service tech" to come out & look at the chair before they could even arrange another swap! So to sum it up, it will have been almost two months later if I even get a chair thats not defective! So I called the local store back (who delivered the chair & had them in stock) to ask what they could do. This was ridiculous. Can I bring the chair in there myself & swap it? "No, you need to wait for the service tech before doing anything. I can transfer you to customer service (not at the local store, mind you) & see if they can figure it out". I said "I was told I might possibly be able to have a tech there come out and look at it. You guys have these chairs there in stock right now. Why cant I just come there and swap this obviously defective chair?". Then she said "oh, well the Traverse City store does have service techs working Mon-Fri so I suppose that would be okay". WTF Art Van? Why didnt she say that to begin with? Horrible experience.

So our sales guy, Bruno, he was awesome. Id like to state that he was super cool. But after Bruno, we had a dining room table, a bench, chairs, and sectional couch delivered to us. First we noticed a giant gash on the top of the table, and rips all over the sectional. Art Van had to send out an inspector to verify that we were telling the truth a week later. So he came and was like "yeah, this is fucked," and a couple weeks later we got new ones. While the new table and sectional was delivered, the people delivering started laughing at the bench that was built upside down. So we brought in the bench to have it replaced and they told us "we can do that another day." Basically its taken almost two months now for all of our stuff to be correct. When I had the audacity to ask if we could literally be given anything for the shit show that is this store, it was just a no. So dont expect anything great from this place, they dont care about their customers. Except Bruno, hes cool. Ps: The manager, I want to say his name is Trevor, was a condescending asshole. Whomever was managing on 8/21 is a dick. The bench is built upside down. Anyone with eyes can see that. He asked us what we wanted him to do about it like theres nothing he can do about a bench built wrong by the company he represents. Um, replace the fucking bench, Trevor. Seriously Art Van, you cant even do the bare minimum. Whats the requirement for management? A pulse? DEVELOPMENT: After having the bench inspected, they gave us a new one to put together ourselves. Seriously, fuck this place. Art Van doesnt give a fuck about anyone and I get jacked at the idea of them going bankrupt in the years to come.

When my mom and I first arrived we went to clearance to look for a mattress and box spring. After we found nothing we asked the employee that followed us to the back of the store, even though we told her we didnt need help at the moment, where we could find the mattress section of the store. She led us there and showed us the size mattress we wanted. We told her we were going to look at a few other stores to see if there was any better deal. We came back later in the day and asked the front desk if the employee that helped us before could meet us at the mattress section. We waited for about 30 minutes before nobody showed up and we left to take our business elsewhere. In the end we found a better mattress for 100$ cheaper and shipping was half the price.

We went into Art Van about three weeks ago and found this perfect living room set. We had it all planned and put the set on layaway with a down payment. When we went into Art Van yesterday to pay off the rest of the amount, somehow they told us we owed 200 more than what we had settled on when we set the whole thing up. They told us that if we got rid of the warranties and fabric warranty that it lower the cost. We were so upset with the service and what they were doing to us that we asked them to cancel the service and now we are going to find furniture somewhere else. I would not recommend Art Van to anyone. Everyone that I have talked to has said that Art Van does this a lot. 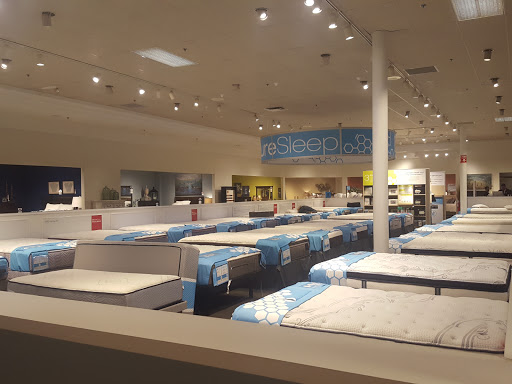 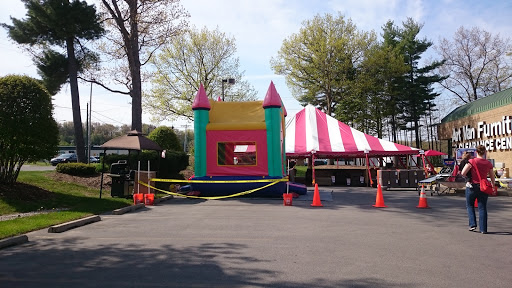 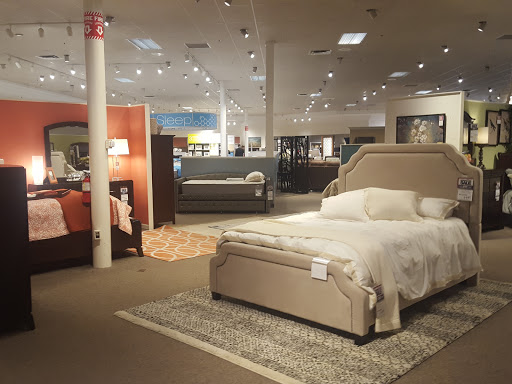 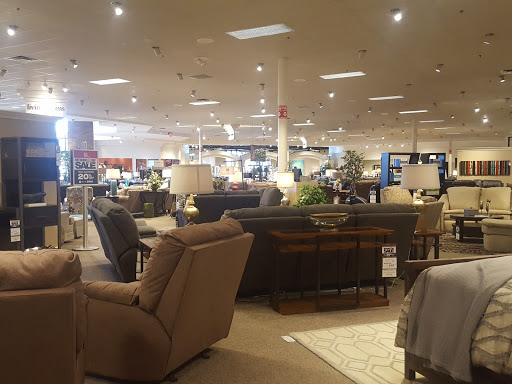 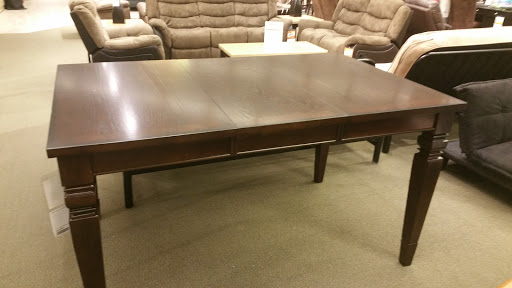 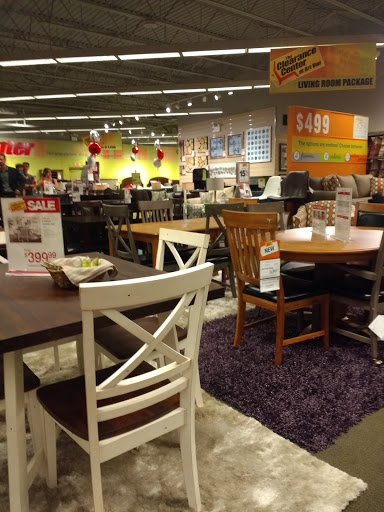 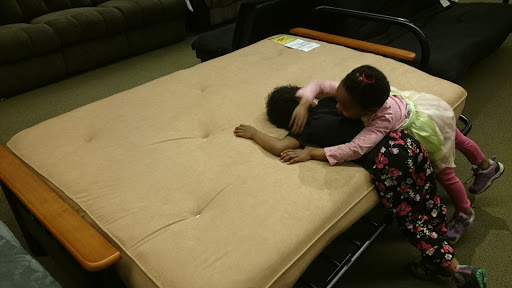 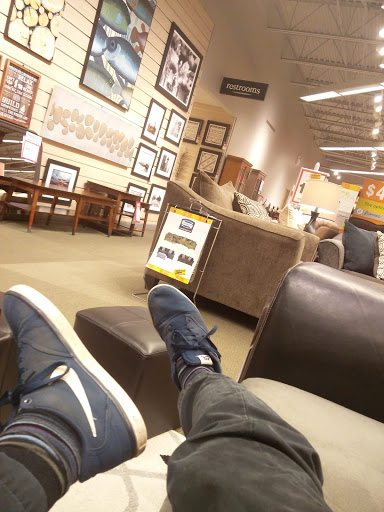 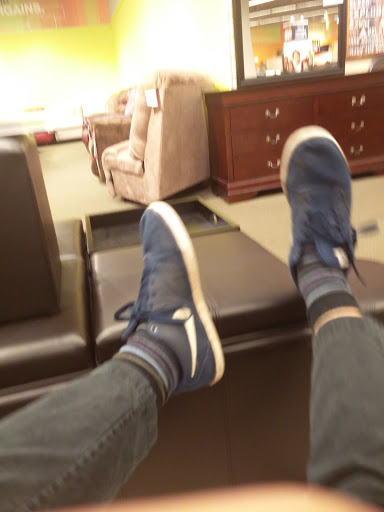 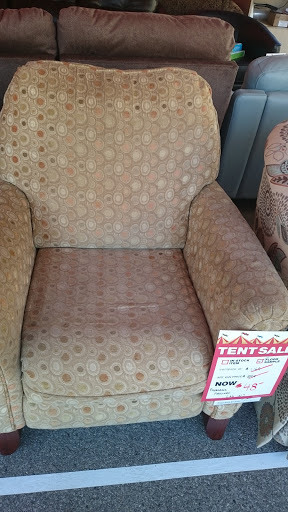 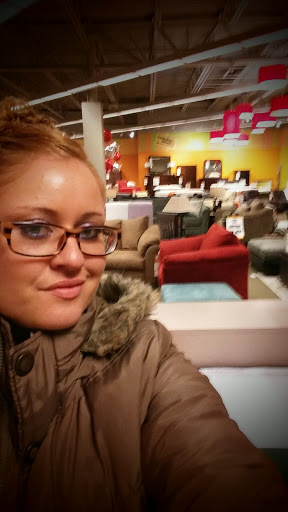 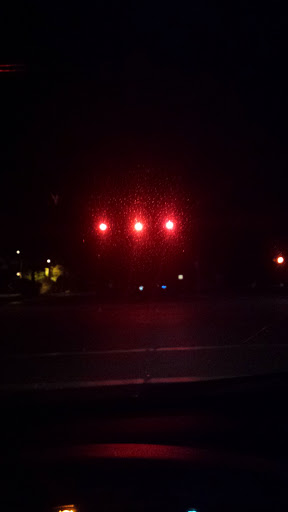