I am a young professional, writing this review exactly two months after I bought a non-certified used car from this dealer. This happens to be my first car and I am starting to feel disconnected from it now. Though dealer earned 5 stars for making car buying experience convenient, reliability factors spoiled it. Stars Earned: 1. Gained 2 stars: The Sales Consultant Nathan Barr was friendly, professional and treated courteously. 2. Gained 2 stars: Member of staff made buying the car on loan unbelievably easier. 3. Gained 1 star: Car cost was bit below average market rate. Stars Lost: 1. Lost 1 star: I was misinformed about forwarding of license plates, when I moved to different address after buying car and I had to waste time and energy to get it directly from county office. 2. Lost 2 stars: I experienced and informed them about transmission problems I faced, at times, from when I bought it. Their expert checked it and gave a report that transmission is absolutely fine. However, just when I took car out from there and was on my way back home I experienced same problem and drove back to show the expert what is happening. They checked it again and told there is some problem with transmission valve and it’s dangerous to drive with this problem!! 3. Lost 1 star: I got no response when I reported above incidents and requested action through their Contact us page, it’s a week now. After spending nearly 10% of cars value on repairs within two months on a car which I was given a written report, while buying, to be in ‘Very Good’ condition by this dealer, I don’t recommend this dealer to my friends, colleagues and relatives. Update after contacting them as requested below, 6-7 months now since I bought the car: Finally, after lots of struggle I came to know transmission should be replaced for the car. They cover themselves with the AS-IS no warranty and definitely wont take any action, waste of time contacting them.

Never again. I will be trading my van and Truck in with another dealer just to get better service. I had my van in dropped it off the night before we set an appointment. It sat all day long, we hadnt heard anything so we called at noon. After waiting a very long time period we found out that they where unaware that our van was even there. I said the keys where in the drop box with the plate number and all info. How did they not know? Well either way now they knew and where going to bring it in. 5:00 pm comes about still no call, i call them they have not touched the van and have no answer for me. I said i need to know if i need to pick it up or get a rental. He said he could set me up with a rental I asked, at whos cost? Cause it was under warranty, he looked into it and said that the warranty had expired, the rental would be at my cost. I told him the factory warranty had expired 4 months ago and i purchased an extended warranty when i bought it that covers to 75,000 (The Extended Warranty was bought at Stews but they are owned by the same company and I was told they would both honor it). He told me he couldnt give me an answer and couldnt see the warranty. I picked up my vehicle and called stews to get it set up with an appointment. They could find my warranty but couldnt gaurantee it would be covered it would depend on what exactly was going wrong with the transmission. I told them about my experience here and he said i dont know how they do things but if i have an appointment set its just to drop it off it could be 2 days before they look at it. I will no longer do bussiness with any car dealers owned by this same corparation.

Had my car in for recall parts( which was a headache) and at the same time I figured I would have the transmission fluid/fluid changed. About 2 weeks after getting my car back I was 2hrs away from home and could smell transmission fluid, once I got home I looked under my car to see half the transmission pan wet from fluid and have the pictures of it. Took it back to southtown and they looked at it and told me it was due to spillage down the fill tube, seemed a little hard to believe since it is my daily driver, thinking if it was spillage I would have smelled it before that. Well several months after that I had to drop the transmission pan due to a sensor and thats when I found 2 stripped bolts and one had silicone on it and the corner of the pan to stop the leakage. I about popped a gasket myself when I found it. Call southtown spoke with the service manager and he told me "he was tired of working on this car" , was rather rude about the whole thing even when asked about how the black silicone got there. I would suggest anyone going for service /repairs to stay away, and even buying if this is the way they run this place. Would give zero stars if I could. (Added 3/24/17) And a lot of good it does to suggest to call and talk with someone when they dont answer their phone or return messages. Called dozen or so times no answer and left several messages and no return call. Fail for 5 stars

I could have asked for a better sales person. Shawn Hartshorn is an outstanding sales person. He is up front and honest about everything. My complaint is with their fiance department and their General Manager Bill McCormick. They had us sign the title in the incorrect spot then weeks later they sent me another title to resign without a heads up first of what needed to be done. They sent me a duplicate title that was lost in the mail. We had been in contact with them the entire time. We waited for them to request a new title. In that process our loan company closed out our loan because of the title issue. After they got the new title in we went back in to resign all of the paperwork. 2 months ago I called to make my payment and they told me the loan was still closed. I explained the issue to them and was told to wait for them to submit the paperwork. I waited another 3 weeks and called back again, still nothing. I contacted Bill McCormick to find out what the issue was and he was nothing but rude and disrespectful towards me, even went as far as to blame the title issue on me. Im currently awaiting a call from Shawn to meet up to sign paperwork and to find out how they are going to make this right for me. I will currently never buy another vehicle from this organization and will tell everyone the same.

Curtis was professional and courteous throughout the negotiating process which made this out of town transaction straight forward. A person tends to expect some obstacles which prevent them from getting the deal they were looking for, but Curtis and Southtown did what they could to make sure we felt like they wanted our business. In the finance office with a gentleman named Peter, I think thats where the dealership really impressed us. They were able to secure us a fantastic interest rate, despite the recent raise in the Federal rates, and it was all straight forward from there. This was by far the fastest car transaction, from the time we arrived at the dealership to finalize the deal until we walked out, that Ive ever been a part of. We purchased a pre-owned vehicle so theres never any guarantee that we bought a great car, but the service we received was great, and much appreciated... 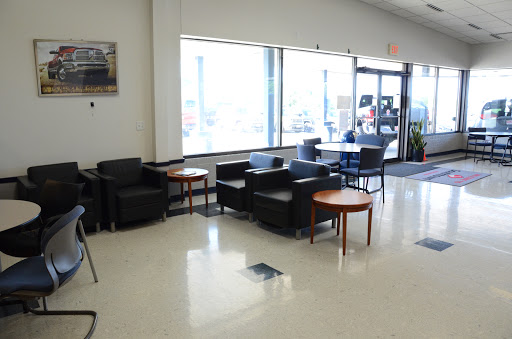 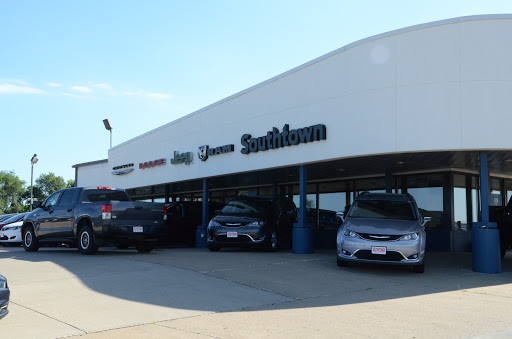 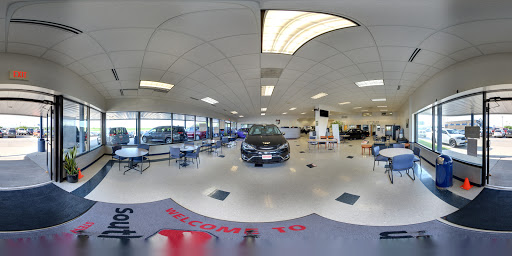 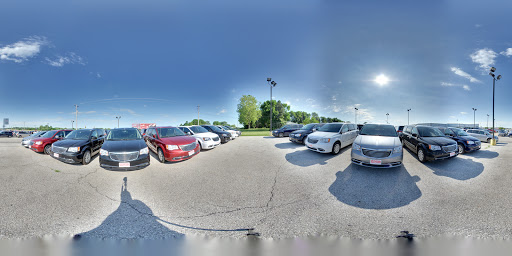 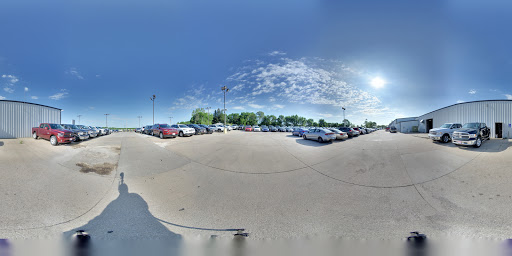 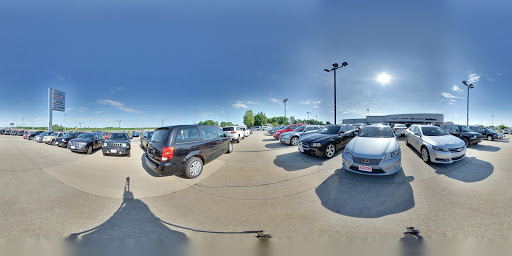 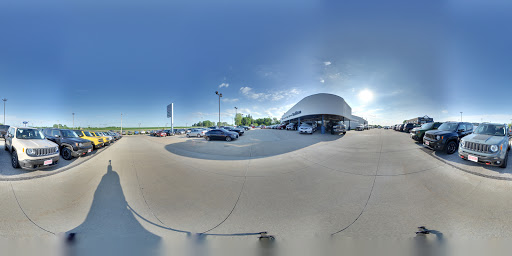 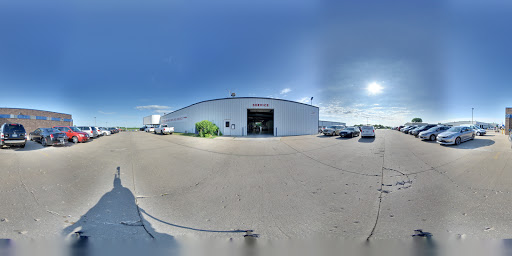 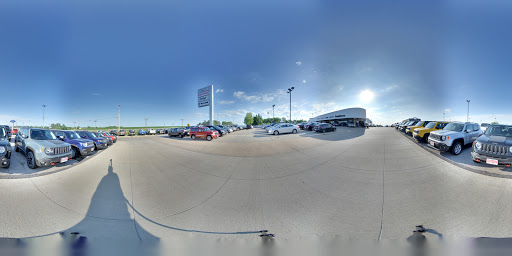 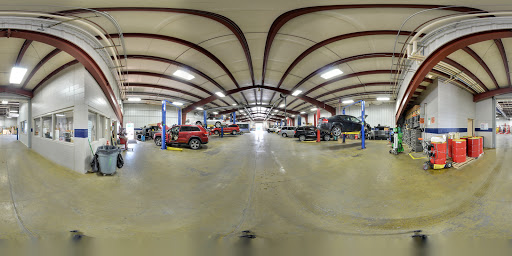 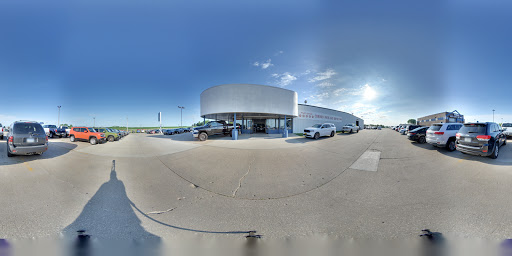 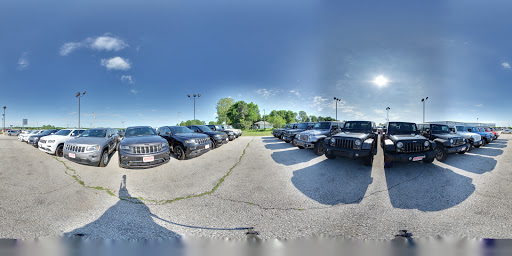 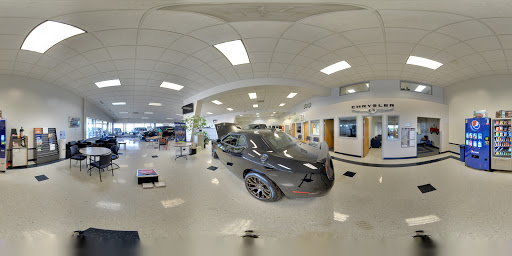 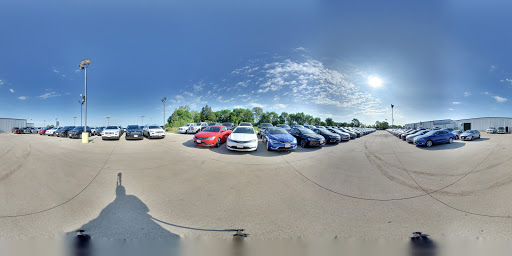 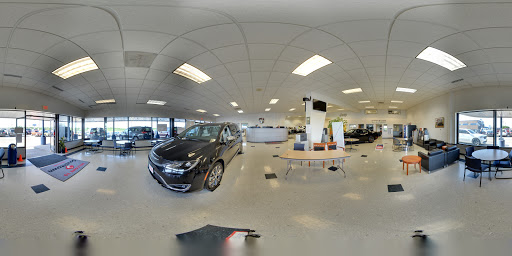 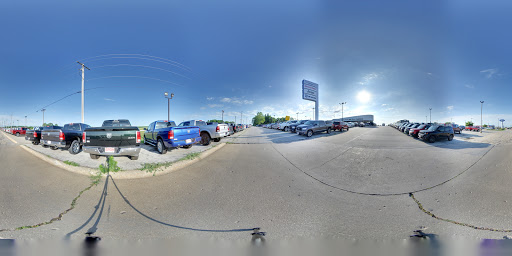 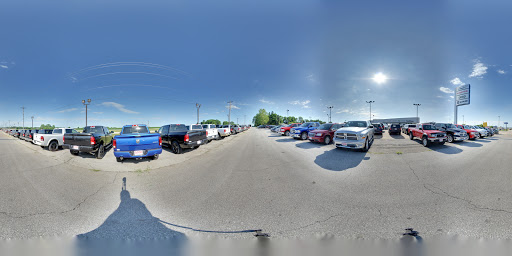 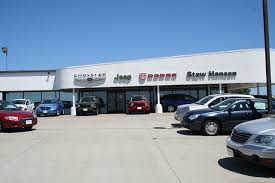 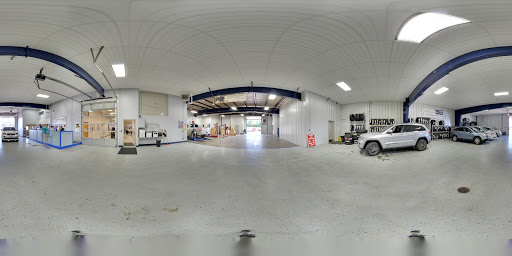 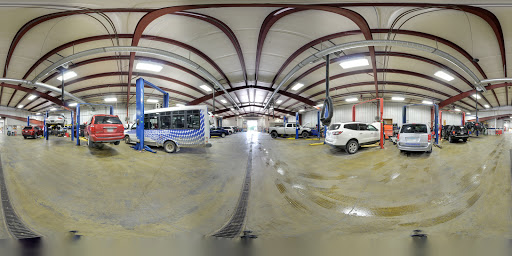