This review is a long time coming. I delayed because I wanted to get a feel for the car and also discern how they would take care of me after the purchase. "NEVER BUY A SALVAGE TITLE!" Thats what Ive always heard. At first, when you see the great prices you can dream about taking a risk. But is the risk worth it? Usually not. Theres ordinarily a good reason why a car is salvaged. But these days, insurance companies are quick to salvage cars. Because of this, I know that every once in a while, you can find a salvaged car that is actually a gem. But how can you tell? ONG Auto is what I was looking for. I was referred to them by two different friends who gave them their full endorsement. The company is fair, trustworthy, and kind. They stand behind their cars. They only buy salvaged cars that they can fix up and maintain the cars integrity. I bought a Toyota Prius 2010 (they specialize in Prius models) from them, and I couldnt be happier with the purchase. After buying the car, there was something wrong with the check engine light, and they fixed it with zero hassle. Since then, its driven like a dream. I took it to my mechanic, and they exclaimed that it was a killer deal! One year later and my family has purchased a Sienna from them. Again, happy with the purchase! You wont get a polished dealership with ONG. But what you lose in ascetics, you more than makeup with dependable service and unbeatable prices! Im recommending everyone I know to them!

We have been Prius people for many years. We have purchased salvaged vehicles exclusively and have had excellent results - over 300k on one, 235k on another. When it came time to replace our 04, we came across a 15 with very few miles on it for a terrific value at ONG. We dealt with Oleg exclusively. He was willing to go out of his way to accommodate us since we didnt live near his shop. We had an issue with the paint peeling on the front bumper caps (fault of the painter he used) which he took care of, and a couple other small issues which he fixed as soon as we brought it in. We found Oleg to be honest, a straight shooter, willing to deal, and informed in all things Prius. He was very pleasant to work with. We got the strong impression that he wanted to giving us a good buying experience. We highly recommend you take a good look at what he has to offer.

Ill admit at first we were hesitant about looking into a salvage title vehicle. Especially since we were looking into getting a new car that would be primarily driven by my wife with our toddler son. However, Oleg and his crew were really great. They made accommodations for us to come in on the weekend and check out the car, answered every single question I had and when he couldnt would return my calls promptly. We ended up buying the car we were looking at and with Oleg offering a 90 day warranty on any work he did we took him up on a few minor things we would have liked addressed. Well he took care of them no questions asked and even turned it around super fast. He and they really stand by their work, we couldnt be happier. Awesome people and honest company run by the very people youll work directly with!

I bought a 2008 Toyota Prius from Oleg last year. Ive been to a lot of different dealers shopping for the right car and have come up empty-handed until. I came across this website on Car Guru. I decided to go take a trip and check this dealer out when I arrived Oleg was so helpful straightforward and honest person I have ever worked with. I was looking for a Prius he didnt have the exact one I wanted a few weeks later I got a phone call and said that he got the one in, and I bought it. I cant give enough praise for the customer service that I have received from Oleg he is a fantastic person to work with I highly recommend buying any vehicle from him you wont be disappointed I definitely will be buying my vehicles there for life!

It has been a long time since I bought a car. Everywhere I went to look and test drive, I would drive it and then get phone calls all the time. I heard that I should check out the dealership ONG auto owned by Oleg. I wasnt sure being the vehicle that are there are salvage title vehicles . But when I got there I was amazed to see what Oleg had done. He fixed all these cars they look like nothing happened at all and they drive like a dream! . I drove many cars there until I decide on a 2014 Subaru outback limited . It drove and ran as if nothing had ever happened! THANK YOU OLEG!

Oleg...what a great guy! Hes trustworthy, honest, and patient. He always has time to explain the work hes put into (or will put into) a vehicle prior to selling. Full disclosure. He wants to do right by everyone. We came in needing to sell a 4Runner prior to buying, but needed to replace a side mirror and rear wiper arm. Within minutes he starts taking apart the vehicle to see about fixing our problem. Our problem became his problem, so he went about fixing it with no guarantee of our business. Well, that won our business. Will be referring everyone to Oleg.

A little over a year ago, I was shopping for a car for my daughter. I had just come from a used car lot that gave me an uncomfortable feeling. We saw a car that was advertised at ONG motors and decided to give it a view. We met OLEG and he was excellent. He showed us a couple of cars, made us feel comfortable, and we decided to buy. He has worked hard for me and my daughter and one year later she is happily driving her car off to college. Great people, great cars , and no hassle. I would highly recommend if you are in the market for a used car.

Oleg at ONG Auto is the best! I had a buddy of mine who is an insurance adjuster take a look at the work they did to fix the vehicle and he gave it the green light. Have had a couple of minor issues with my vehicle since I purchased it and Oleg took care of them. Would definitely consider him first on my next purchase, which will hopefully be something cooler than a mini van, but what can I say? My wife told me we couldnt strap the kids to the roof of a hotrod.

My wife and I have purchased two cars from ONG Auto. We have never had a single issue mechanically with either of the cars that we have purchased. We recently had a "rattle" sound come from under the van we recently purchased and we brought it in and they took care of the problem at no cost to us. The team at ONG is down to earth and really wants to help people drive quality cars. I would recommend them to anyone without hesitation!

Oleg is a great dealer. We bought a 2014 salvage title Toyota Sienna mini van about 2 months ago. The van has been flawless. We took a family road trip a week ago to give it a real test (2700 miles). This is our 3rd salvage title vehicle and have had very good luck with all of them. I would strongly recommend ONG Auto and salvage title vehicles. Overall, I really enjoyed working with Oleg and would gladly do it again in the future. 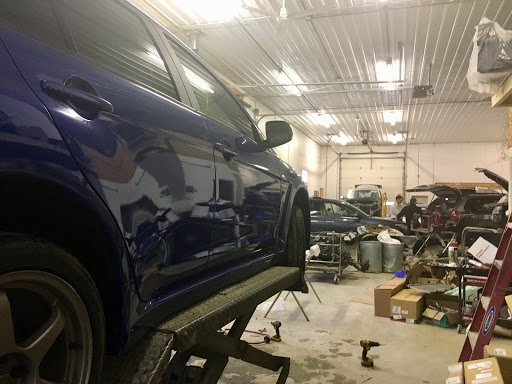 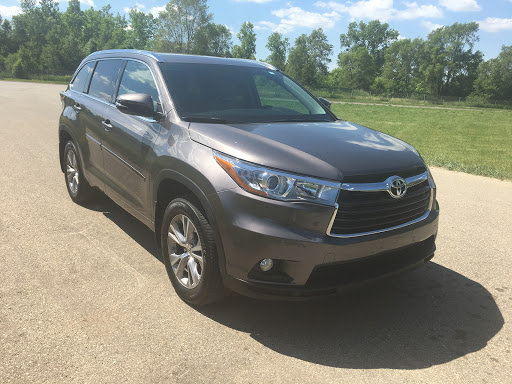 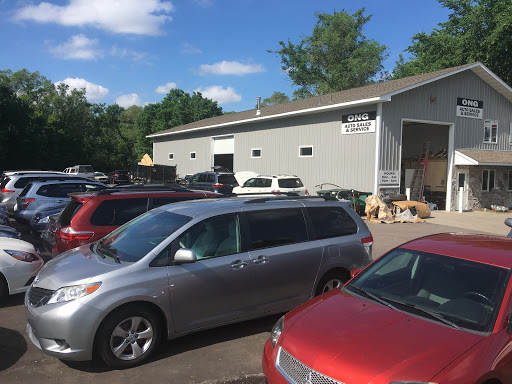 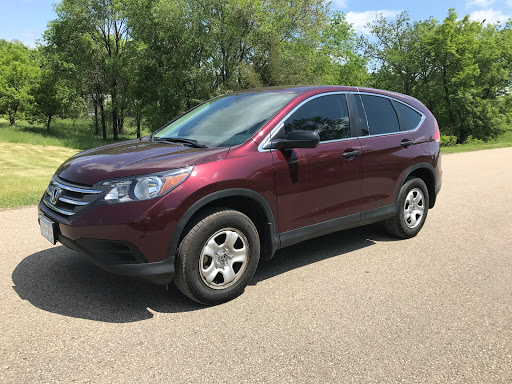 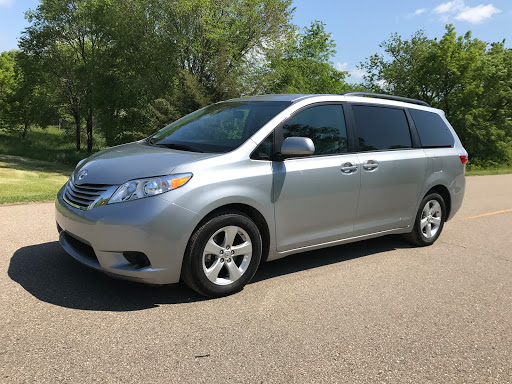 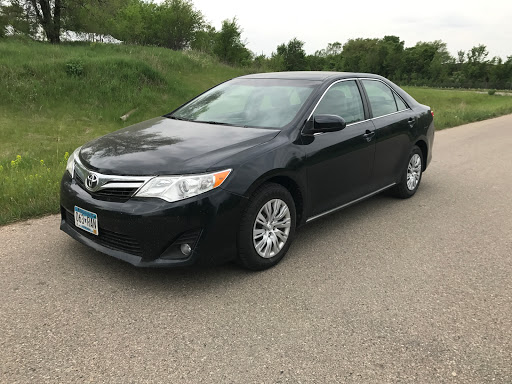 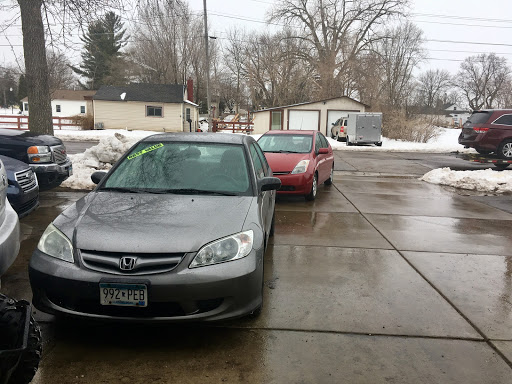 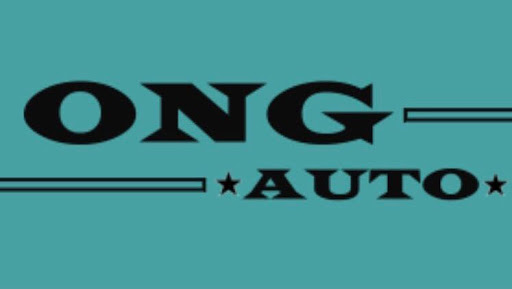 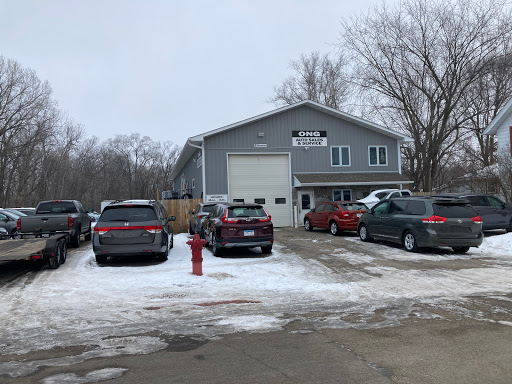 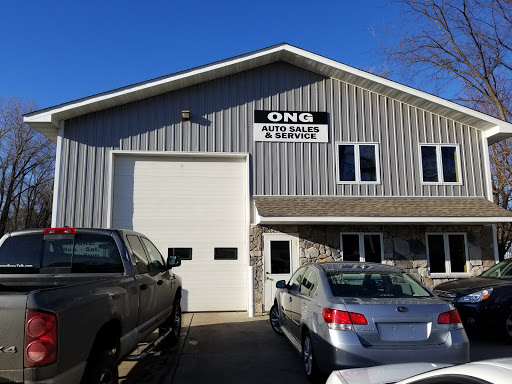 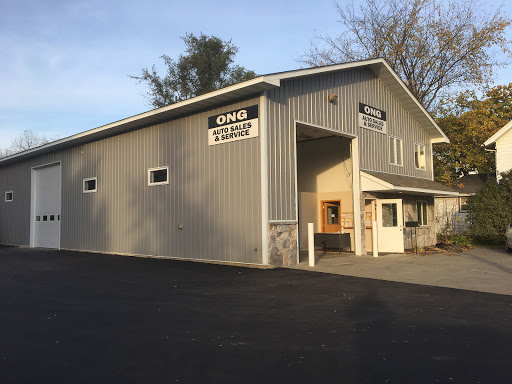 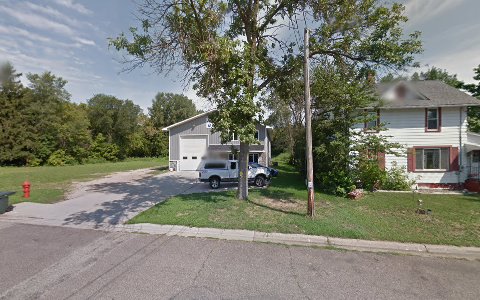