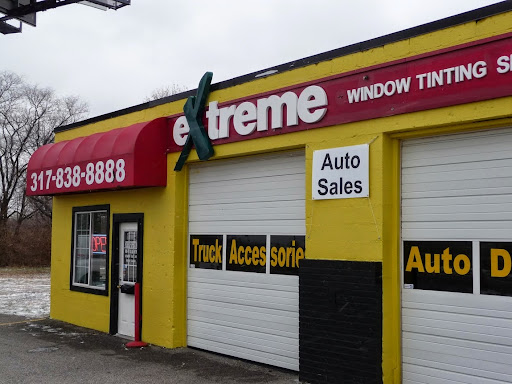 This evening, I called eXtreme just to make an appointment to get my windows tinted (figuring it would be at least a few days out); however, the lady on the phone got me right in. In fact, about 30 minutes after that call, my Malibu was in their shop having the tint applied. I had them install 20% and it sure looks GREAT! I waited in the shop while they did it, which it only took the gentleman about an hour and a half to complete all 5 windows, plus the windshield brow. The tint definitely enhances my Malibus appearance. And not only does it make the car look good, but it also makes the interior feel much more comfortable. I forgot to mention that the window tint also comes with a LIFETIME WARRANTY. I am sure that is just as important to you as it is to me. I am actually going to take my Malibu back to eXtreme to have the exterior & interior detailed sometime next week...I did not know that they offered these services until I glanced up at the board while I was waiting for them to finish up applying the window tint. All in all, they are quick, professional, and very reasonably priced. I would highly recommend eXtreme to anyone who is looking to get their vehicle tinted. Thank you eXtreme! Best, Devan M.

I dont even give one star very uni professional the cars tires where bald no lights no turn signal no spare in trunk no floor mats and when me and my fiance didnt get paper work when they wanted they came to our neighborhood and shine lights in peoples windows and knocked on every door because they couldnt read addresses and there repo people are two kids who distracted all my neighbors!!!! Never recommend terrible service we got approved for a loan and they have the very highest interest rate 18,000 for a 9995 car with 115,00 miles needless to say luckily we contacted the bank and it wasnt to late to give it back.My fiance also gave the lady who was all over the place didnt really know which way to go asking me how to do her job,,,, a 25 dollar gift card for helping put us in a raggedy broke in car and was told whoops the drug dealers down the street done it but where still going to sale it too you I asked so when will it be fixed and we was told not sure!!! I wouldnt recommend my dog to go there very un professional!!!

The other review is totally right. I had to go to the guys house for him to do the job it didnt feel right & was very unprofessional. The proce was right but the quality sucked it was horrible. He didnt even give me a receipt. He assured me hed done hundreds of cars & had been in business for yrs. Word to the wise never go to someones house to get a service done make sure u are at a facility of business. Ppl get too comfy in their own homes. I would never ever recommend this guy to anyone. I went & got my brow done on the front windshield at Tint Pro in Plainfield (very good & cheap too) after the other windows were done & they even asked me who had done the crappy job on my other windows & said i shouldve just came to them first. DONT GO TO THIS GUY HE NEEDS TO BE PUT OUT OF BUSINESS!!!

Got an alternator fixed and battery was still draining after it was fixed. Didnt know until after we left the shop. They gave us a hard time about checking out the alternator that was installed since we bought a new battery because it stopped again. They finally admitted to the clip that attaches the alternator to the battery not being in. My husband asked to speak to the manager, but she didnt resolve the issue. She sent the mechanic, Joe, out to talk to us. He was already upset because he had to fix his mistake. My husband wanted to know how they could compensate us for having to buy a new battery. Joe was very rude and wouldnt take accountability for what HE did. He finally said he wasnt going to compensate us anything. Do NOT use this company for any car repairs.

My husband and I needed our Honda Civic and Honda CRV tinted 20% Nathan helped us out the same day we did not need to make another appointment. Great Service! . My husband decided he needed a brow put on his Honda civic so we went back in a few days, they said come in we will take care of it, when they were doing the brow we asked Jennifer if they did personal stickers, she said they did, we told her my husbands father just had past and younger brother 3 months before, we would like "In memory of" she said absolutely. After finishing the car Chris put our stickers on for us. Great Service, Great People, Prices Good. We would recommend to friends and family!!!!! Not sure why some bad reviews, I guess you cant make everyone happy! Keep up the Great Service!!!!

Purchased a window tint & remote starter for my vehicle as well as a remote starter for my girlfriends car as a Christmas present. They messed up my girlfriends remote starter, and we couldnt turn the headlights off on Christmas day, so her battery died. Took it back the day after Christmas and they tried claiming that the "daytime running lights module" went dead and it wasnt their fault. I was persistent in stating that there is no way that was possible because everything worked fine before we had brought the car in. Fortunately, they fixed it for free and we havent had any issues with her car since. I dont recommend getting any aftermarket remote starters installed unless its at a professional place like Ziebart or Best Buy. You get what you pay for.

Got windows tinted and noticed a huge hair in back window from the girl tinter. made an appointment and brought back in at 4:30. I waited thinking it would take an hour to an hour half but no one told me how long it would be. They close at 6:00 and I left the place at 7:15 pm! The owner did apologize and said it was because they had to get the glue off the window. Ive had dozens of cars tinted elsewhere and never had a problem until now. I wont be back, even if the tint falls off. Ill gladly pay double to have a Professional do it right. These people are not professional. There is a reason why they are cheaper. Beware!!!!!!!!!

In the beginning of our experience with them, things seemed so smooth and easy. After the first day it has been nothing but problems and a huge run around. From the finance to the quality of the 2014 vehicle we bought that should NOT have all the issues it does. Its been the most unprofessional and bad business ive ever seen. The car has had nothing but problems, and weve taken it back continually for them to fix one thing and us find a new issue the next day. I wouldnt recommend ANYONE to do business with them. Ridiculous!

I recently took my Altima in to have the windows tinted. I called on a Wednesday to set up the appointment for the following Saturday. They got me in first thing (I actually leap frogged a couple of walk-ins because I had previously scheduled an appointment). The staff was friendly and professional. I found a few moisture bubbles in one of windows that wouldnt go away; Extreme was happy to redo the window the following weekend; no arguments whatsoever. I could not be happier with the service I received ! 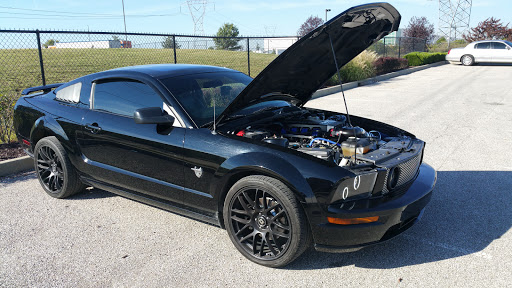 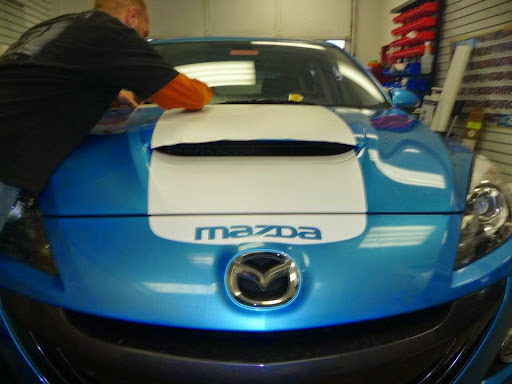 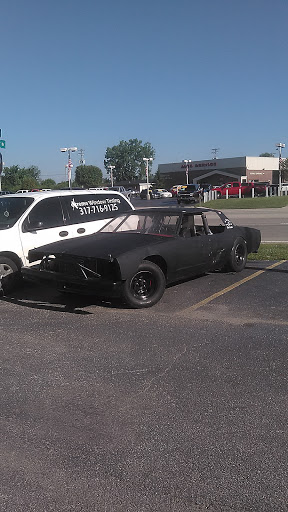 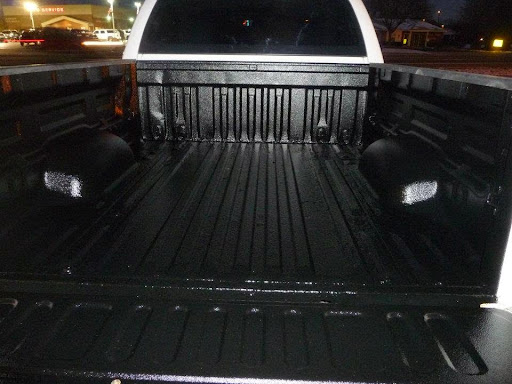 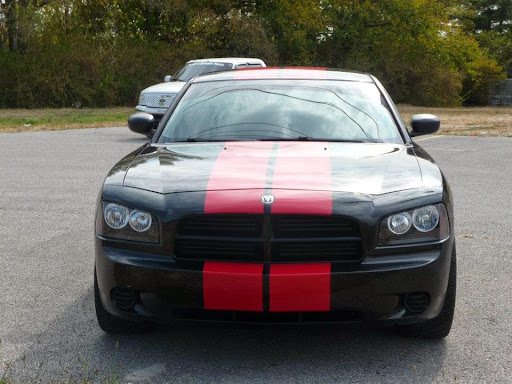 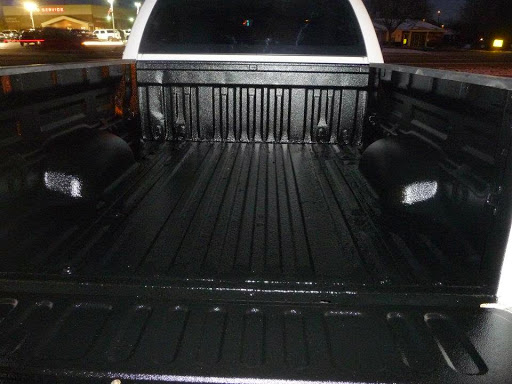 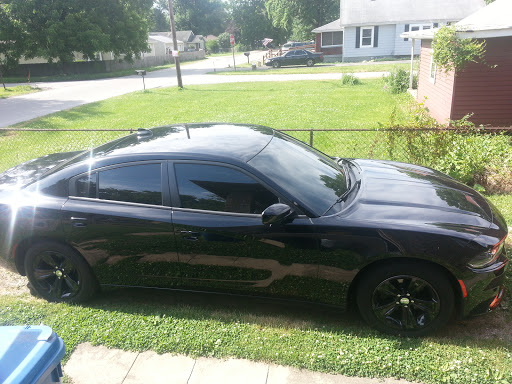 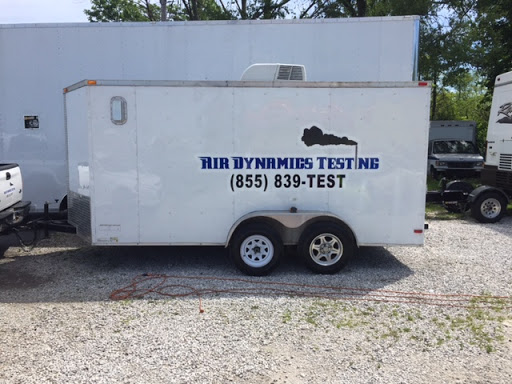 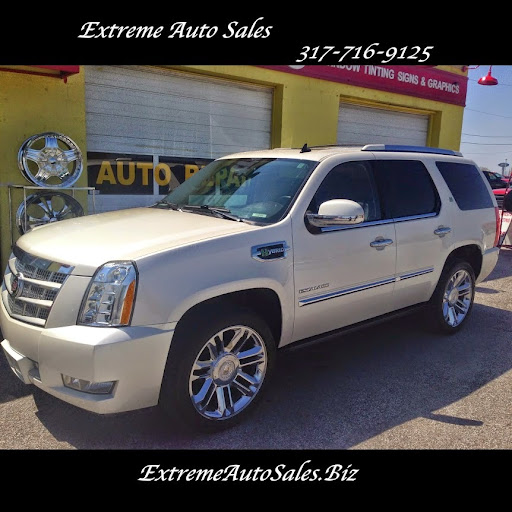 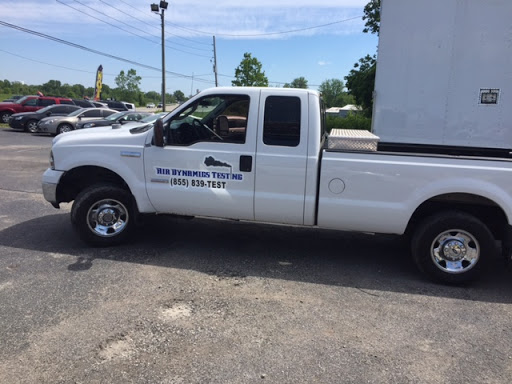 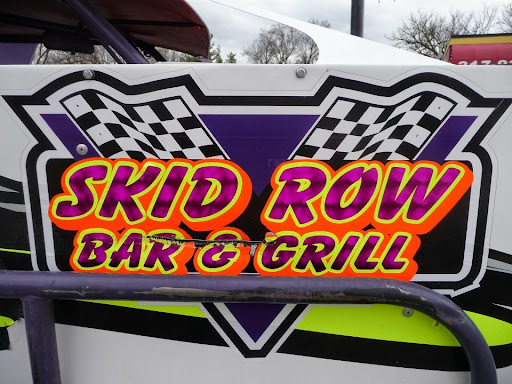 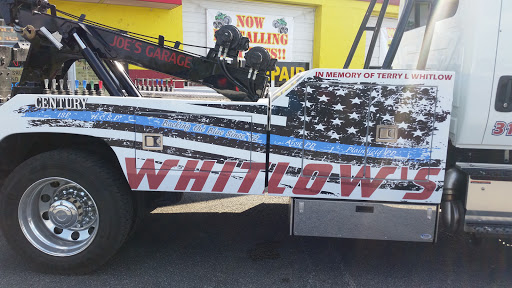 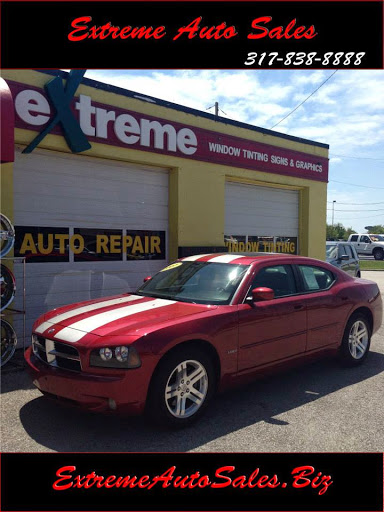 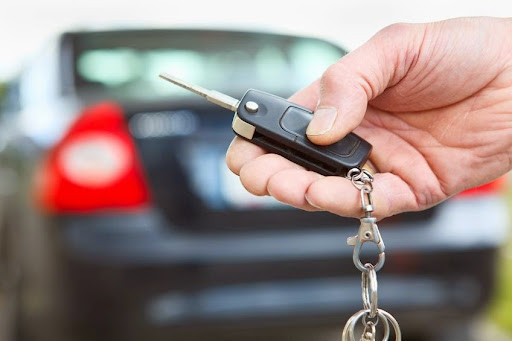 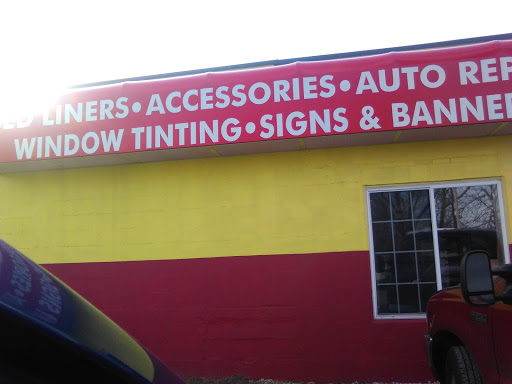 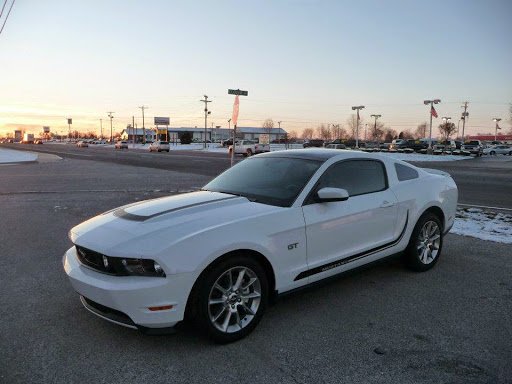 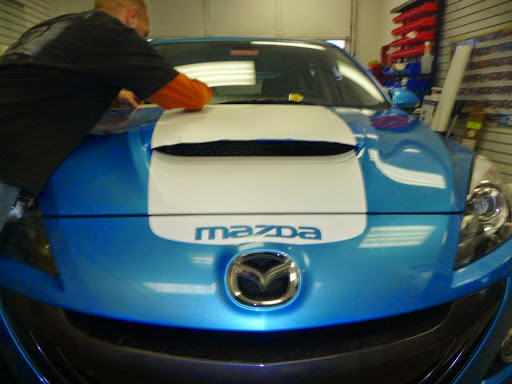 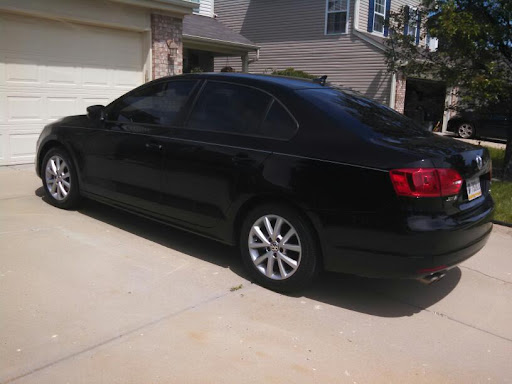