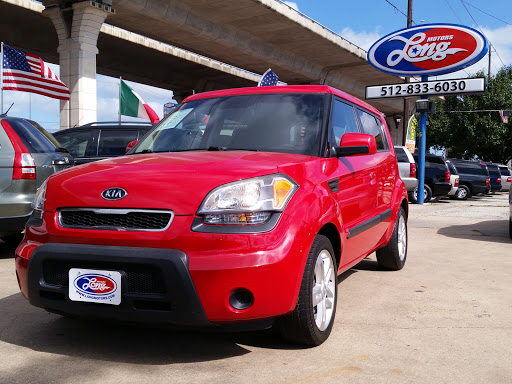 If I could give them zero stars, I would. I have had nothing but TERRIBLE service from this company. Whatever you do... DO NOT BUY A CAR FROM LONG MOTORS. The moment you sign those papers, they forget what "customer service" means. My husband and I have 2 cars through them. The first, we are almost done paying off, when we first purchased it, it had a number of mechanical issues, including the AC and motor mounts. At that time, we had purchased and extended service warranty, and even though we brought all issues to their attention, we were required to bring in the car 3 separate times, leaving us with only one car, and we had to pay the deductible 3 times. We got in a jamb and had to purchase another car from them, against our better judgement. Before the first payment was due, I had to spend $1000+ to have the brakes, callipers, and rotors replaced because the brakes went out while I was driving. When I called to tell them I would be a week late on my payment because of this, I had to bring in receipts showing that I had made the repairs. We then had no other issues, as we would call and pay our payment using a debit card over the phone. They recently began to charge $5 to use a card...we each pay our cars bi-weekly, so we are talking about an extra $20 a month. That may not seem like much, but if you think about it like an extra $240 a year, it quickly adds an additional $1000 to your car price. Last month, my payment fell on a Tuesday, when they called to do their "friendly reminder" I let Anna know that I would need to pay Friday. She said ok, and then on Thursday, a repo man showed up at my house. I had to borrow the money from my mom, or I would owe an additional $150 repo fee before I could get the car back. We live in Buda, I work in South Austin, and my husband works in Round Rock. One car is not feasible in our life. Yesterday, Maggie, the collections manager called and asked for my husband, refused to speak to me about the purpose for the call, even though the car is in my name, and my name only. She hung up on my 4 times in the last 2 days. When I called back and suggested they call customers back, if they phone just "disconnects" so the perception is not that we were hung up on, her response was "I dont have to call you back, I wasnt calling to speak with you." This place is just ridiculous. I have never regretted a purchase so much.

I bought a car cash from them like 3 years ago. The transmission went out 6 months later. Then before that I had to drive all the way to South location to get my title when i I bought the car at the Research location. Just ridiculous. Ill never buy there again.

Stay away from this place they are a joke. NOTHING but lies from day one. Ive had the worst experience dealing with this place. The way they treat customers im surprised they are even still in business.

Decent cars, but they are a bit expensive and you have to make bi-weekly payments!!! I rather pay monthly!!!

Cars here break down weeks after you buy them 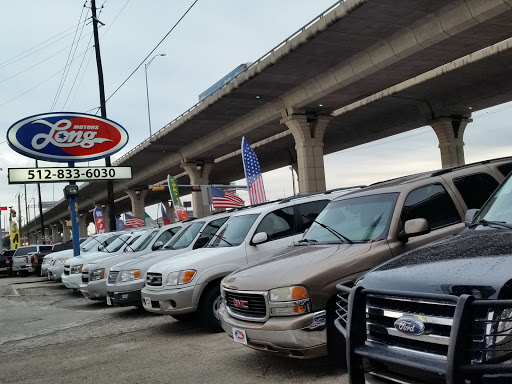 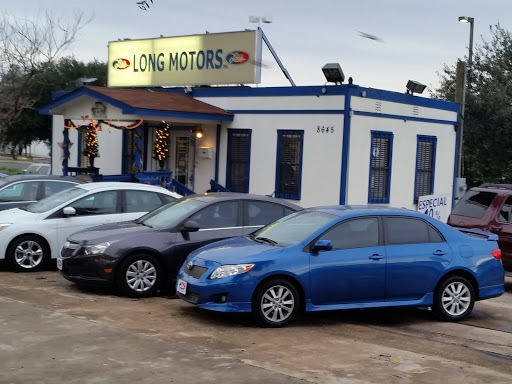 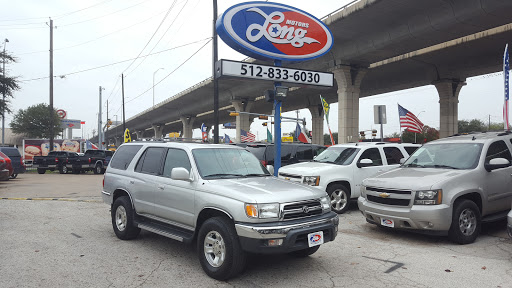 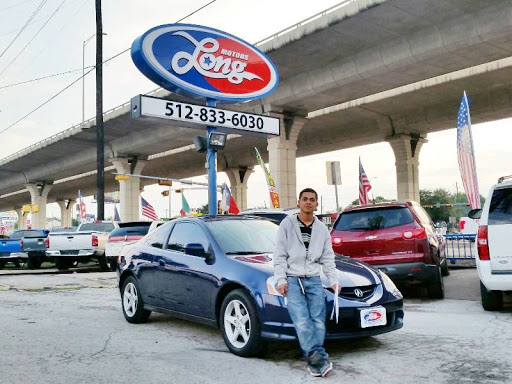 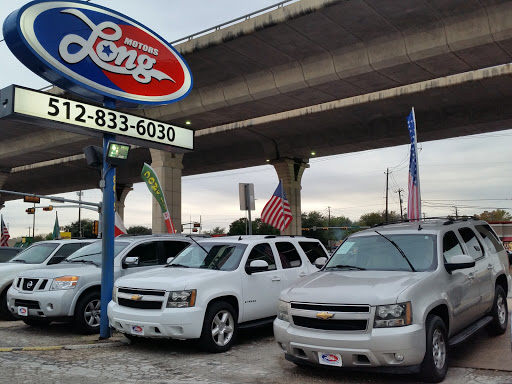 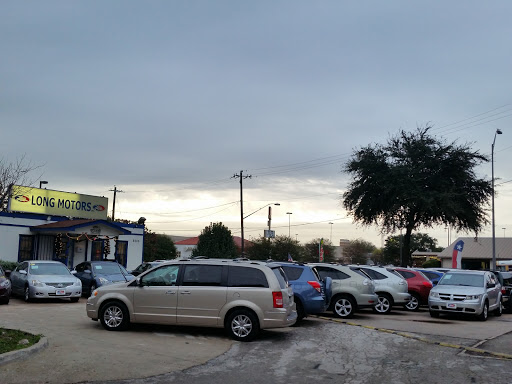 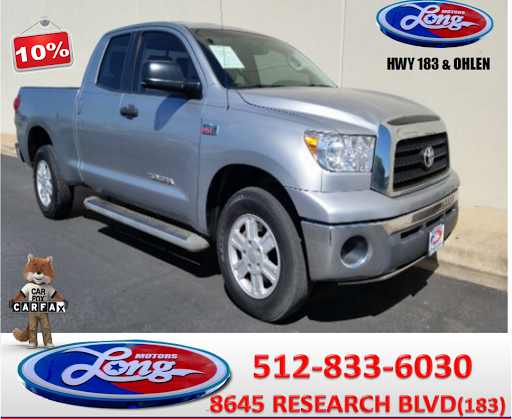 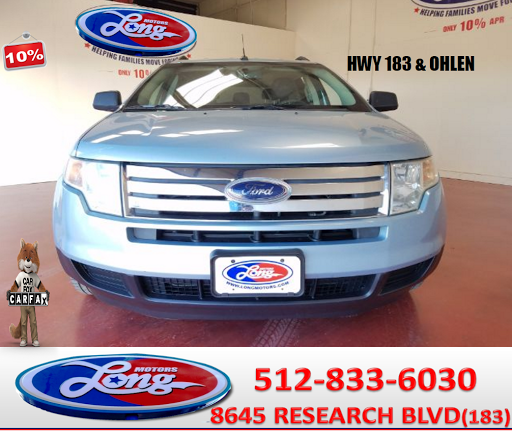 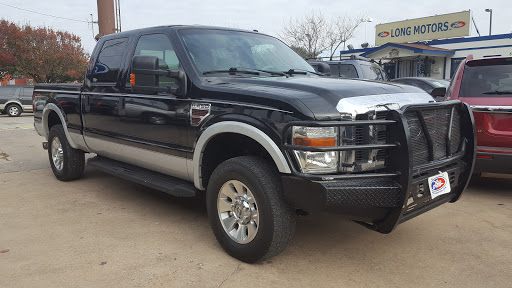 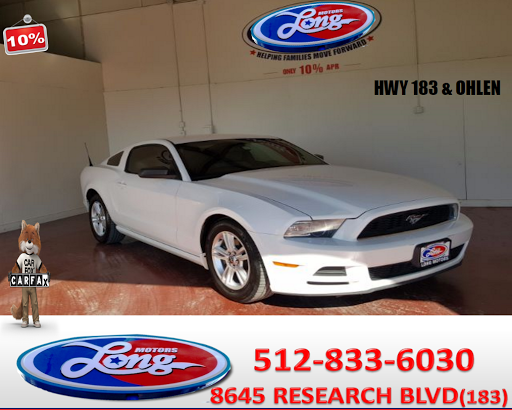 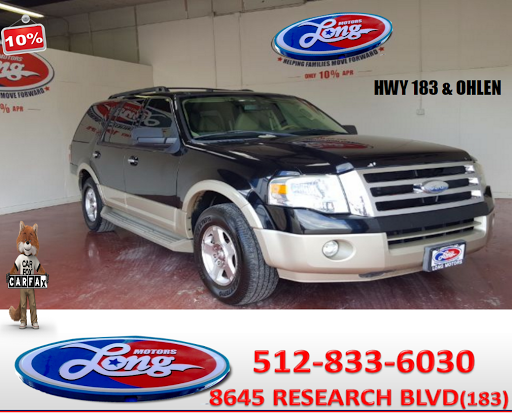 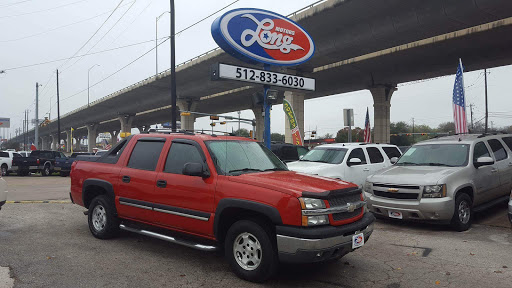