Not a very organized establishment. I compare them to being run like a typical 1980s used car lot. I explained very specifically what I was looking for and what I wanted to pay. They eventually found me a vehicle that was a little higher, but close to my top price. Then during negotiations, it was " Uhhh, the price was actually $2000 more than I originally quoted you. Im sorry but they told me the wrong price at first, but Im going to do my best to honor that price". Typical game. I was self financed, and wrote them a check in full for the price of the vehicle I purchased, which was less than the payoff amount for my trade in. I spent 8 hours at the dealership, 4 hours of which I was simply waiting for the vehicle to be detailed so My family and I could leave. Then I had to return the next day and get the required emissions done to the vehicle. They exceeded the 10 days which the payoff quote from the finance company was good for, causing an additional interest amount to be charged to my account and have yet to rectify it. Other promises were made by the general manager during the transaction that are yet to be completed. This was my one and only experience at this location and I will not be going back again. This is not, in my opinion, a dealership with high integrity and appears to only want to complete a sale; and will say whatever you want to hear to make it happen.

The experience in the sales and service department are night and day. Lamar, Richard, and Schmidt made my sisters first car buying experience very pleasant. However, during the deal I requested an additional key because the car only had one. The sales person claimed they would "see what they could do," but was not willing to put it in writing to guarantee that she would receive a second key. Well, to make a long story short, two days later I get a call saying, "sorry we cant get you a second key." Mind you, my family has spent $60K with this dealership in the last six months yet they opt not to go above and beyond to make us satisfied customers. I guess well purchase that key for $293 elsewhere, but I wont be referring anyone else to do business with them. If you want something, make sure that it is in writing before you sign those papers. If not, forget about it! Ive voiced my concerns. Now Ill wait to see how the story ends!

I had been shopping for a new truck when I contacted this dealer their words were bring your trade in and we will get your note where you want to be of course who has not heard that.Well I arrived and the atmosphere was upbeat.They exceeded my expectations.My sales Consultant was Andrew Elliott but I will say that the whole staff seems to be great .This group knows how to treat their customers . This was one of the best auto shopping experiences .If you deal with this Nissan store you will recommend them to every one you know that wants a vehicle.Keep it up.I have to agree with another post my biggest regret was not contacting Nissan Mcdonough first.It would saved me some time the others talk but Nissan Mcdonough will have you drive out in a vehicle not the one you came in with also they are head and shoulders above the others even other Nissan stores.

Wife and I went in to see Robert Parker First of all we did not feel as though they were trying to back us into a corner or sell us a vehicle we did not want. Hands down the best car experience I have ever had. Robert Parker was very professional, helpful, knowledgeable and understanding. We will surely by from them next time. Charlie, the General Manager, and Senthea, the finance manager are the best I have every worked with before. They all worked really hard on making sure we were well taken care of. This is not your normal dealership where they pressure you into a deal that does not fit you. I am not sure but I would bet that this staff at McDonough Nissan have taken some classes on people skills and sales marketing. We left with a genuine feeling that the right choice was made on our brand new 2015 Rogue.

My wife and I were involved in a rear end collision recently on I-75 just a little north of the McDonough Georgia exit. The driver that hit us took off and left the scene of the accident. Unfortunately we were very shaken up to say the least. Its a long story about what happened next but our Nissan Rogue was not drive able. We finally called the General Manager of McDonough Nissan Charlie and explained what happened. Even though we had not purchased the vehicle from him he told us to have it towed into his dealership and he would stay open and wait for us. He did not have to do that. Thats the kind of business you want to deal with. My wife and I appreciated his help so much. The staff that we met could not have been nicer. A big thanks to Charlie and his crew most appreciated T

Make sure you check your vehicle before driving off. Horrible Technicians and no one holds them accountable. On December 28, 2016. They did not put the lugs back on one of my tires after a rotation, and after driving off and making a turn onto 20 my car lost control and I almost got hit by three vehicles in front of Chick fil a. Got back to the dealer, clearly shaken and upset and the service manager had this to say, "well I dont understand the technician that worked on your car is my top guy, and one of the best". REALLY! REALLY! They all need retraining including the manager on customer service.

They say they are not like other dealers in the area until you try to get a straight price answer from them. Then its the same old song and dance. How much are you willing to pay for the car? they ask The car is priced way over other vehicles with the same mileage and options. After my first visit and getting the run around from their internet salesman Glen, I emailed the General manager who made sure I got the answer and deal I was looking for. I dont think it should have had to come to that. If I ask you whats your lowest price then tell me dont keep asking me what I am willing to pay.

After searching for a 2015 Murano Platinum, I was exhausted with other dealerships. I talked with Salesman Aaron Powell and the Internet Director, Glenn Hubbard, and was assured we would reach deal. I came in with about an hour and a half of time to strike a deal. My trade-in was appraised and an aggressive offer was put on the table...no messing around. We came to an agreement in a short time period and my deal was several thousand (yes, several thousand) dollars better than a competing dealer in the area. Thanks for the professional service and no nonsense negotiating. 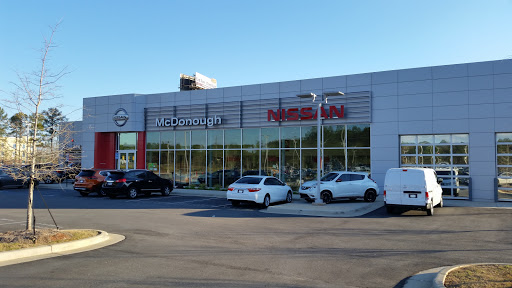 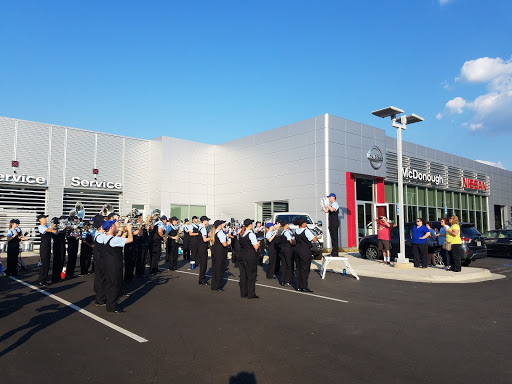 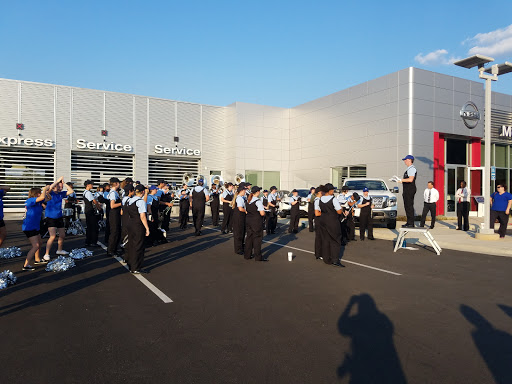 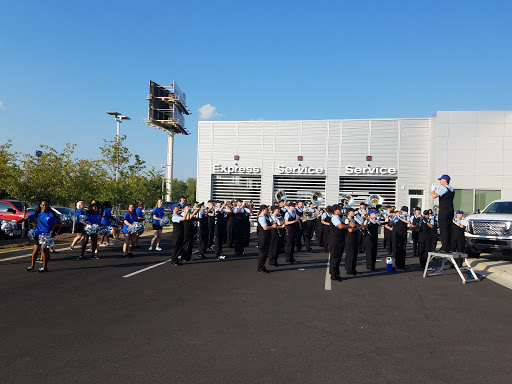 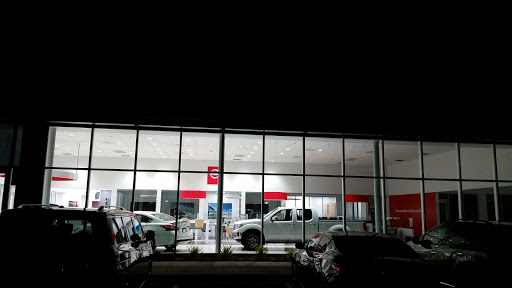 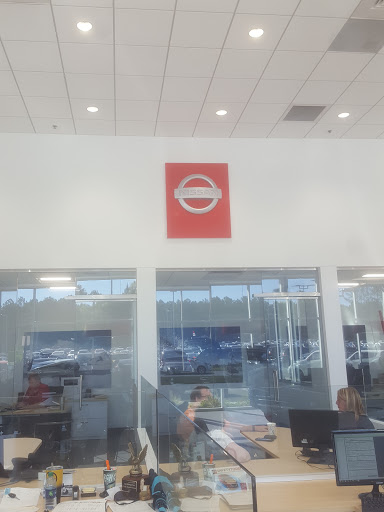 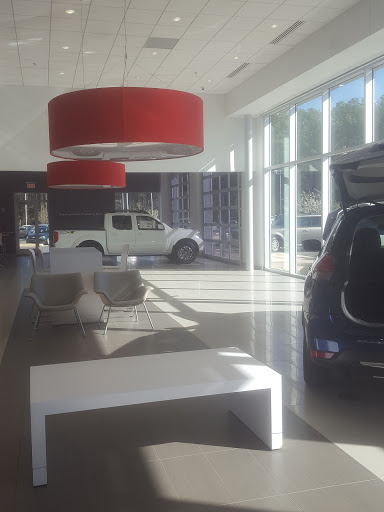 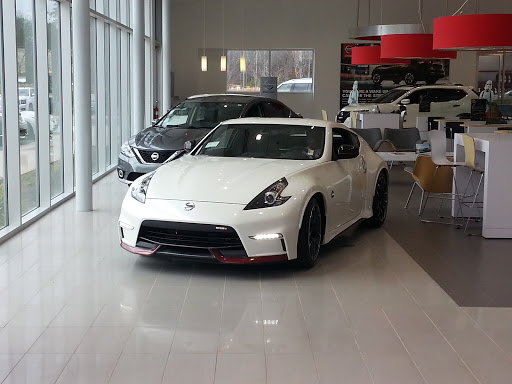 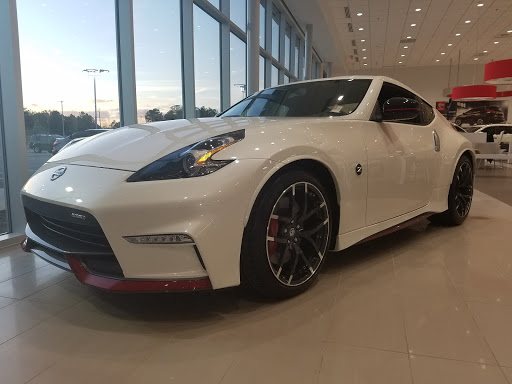 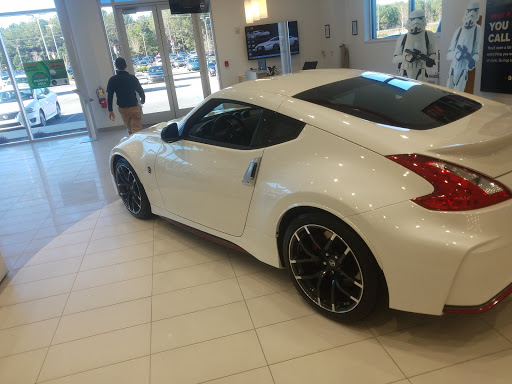 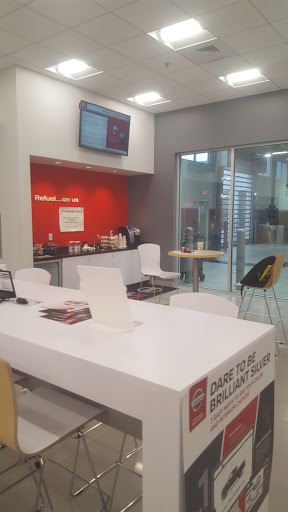 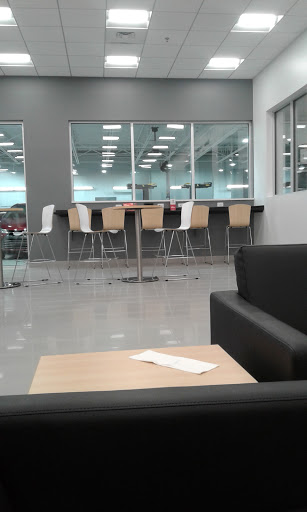 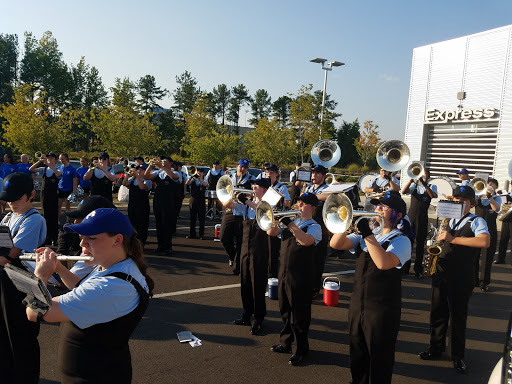 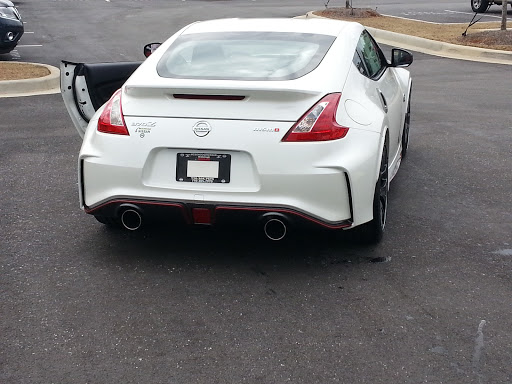 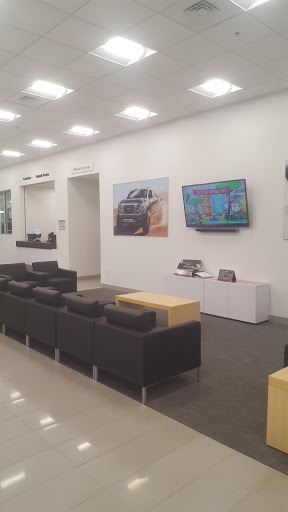 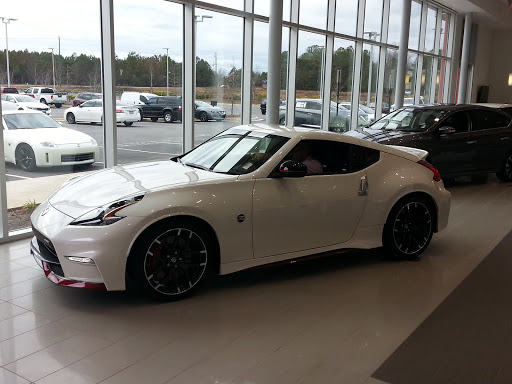 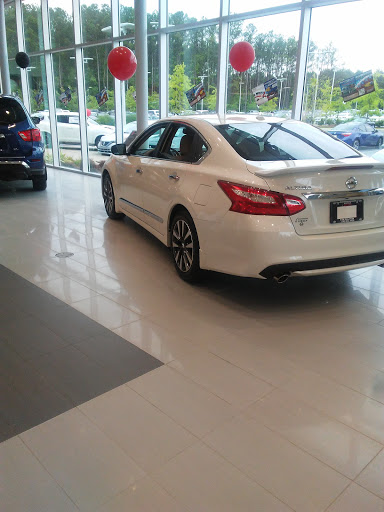 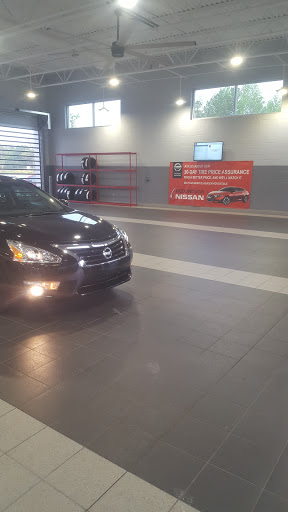