The worst service experience that I have ever been subjected to. My car has been recalled twice. The first time was for air bags; I was in and out for the service however, my car had been converted over to the metric system, still not sure why. The second recall started the biggest headache. My car is a part of the huge gm recall for ignition issues and I understand that its a big recall which would take time. I know that the dealer must wait on parts from the factory so the time is out of their control but there is a lack of communication in the service department at this location. I had an appointment for the recall service, I called in late 2014 and was informed I would be called when parts came in. Around March I received a call and we scheduled for a May appointment. I was told it would take two hours, after sitting and watching no one even touch my car for 45 minutes frustration started to set in. Finally someone came to grab it and no more than 5 minutes later I was informed something was wrong with my key and the recall could not be performed. I would receive a call when the parts came in. One week later I got a call saying I had missed the previous appointment and they were wondering if I wanted to reschedule. Oops, I guess the people who helped you last week forgot to update the system. So did my parts get ordered? Oh of course! After no contact for a month I called them, same story no parts. Today July 30th I received a call around 1 pm saying the parts were in so I scheduled service for tomorrow at 1pm. At 2:30 I received a second call saying there was a mix up and the parts werent in, they just checked to make sure and it had been so long since I made the appointment thats what caused the mix up. The appointment was made an hour ago! They keep trying to make it seem like Im missing appointments or not making contact. The communication amongst the team needs some serious help. I dont even want them to handle my vehicle at this point.

Im only giving a star because I have to in order to post this review. Really disappointed that you operate as a GM dealer while treating customers the way you do. Our 18 year old son went into your dealership recently to look at a 2010 Ford Fusion. Your finance manager, Frank, was pushy to the point of telling him after he signed the buyers order that the car was still for sale in an attempt to try to get him to finance the vehicle through one of your banks. He even went so far to say that a gentleman standing in the showroom was also there to look at the car. He was then told that he had to register the vehicle in Washington state because he is military. We were told by Frank to "google" it if we didnt believe him. I went one step further and went to the actual Washington DMV website, screenshot proof that he didnt have to register the vehicle in Washington. I called back to the dealership to ask for another finance manager. I was directed to Ben who told us the same thing. Our son is 3000 miles away from us and needed to do most of the work to purchase his first vehicle. This was a horrible experience for him thanks to your staff. I am an employee of a GM dealer in Virginia and we would never treat a customer as you have treated our son. In addition to this horrible customer service, your vehicle was priced way too high. We are able to get him a newer Ford Fusion and ship it to him for less than what you were trying to sell your vehicle to him. I hope this isnt how you treat all of our military personnel....people training/fighting to protect YOUR future.

My husband and I recently had a baby boy and we realized quite quickly that a baby comes with a lot of baggage! haha Well, we decided that we needed to start looking for a bigger vehicle because our 2007 Jeep Liberty wasnt big enough anymore. We started looking last weekend at vehicles and we visited about 5 dealerships prior to Gilchrist. We fell in love with the GMC Acadia at the first dealership we visited and decided it was the car for us. We quickly learned that it is a difficult vehicle to find and a little out of our price range at the moment because we ended up being upside down on our Jeep loan by about 4000 dollars. All in all...The first 5 dealerships tried to talk us out of the Acadia and told us there was nothing they could do to help us and basically started showing us other vehicles that were no bigger than our Jeep. We decided to drive to Tacoma and try ONE more time before giving up on a vehicle because of our financial situation. Finally we stopped here and found the EXACT Acadia we saw at two other dealerships for a couple thousand dollars LESS than the others. We were serviced by Rich and he was very helpful, not pushy, and worked his BUTT off to get us in this vehicle while staying in our price range! I would recommend Gilchrist to EVERYONE I know! Just today, we noticed that the battery wasnt working correctly and the car wouldnt turn over every time so my husband took it in to be looked at. The service station replaced our battery for FREE! BY FAR THE BEST SHOPPING EXPIERENCE I HAVE HAD!

I walked in at around 8am and of the 7 (I counted) employees not assisting customers, not one of them acknowledged me. So I stood there for about a minute watching everyone stare at their computer screens until someone finally piped up to ask can I help you with something? I check in my car and they tell me it will be 1-3 hours to see whats wrong with it and that they would call me to let me know so I decided to rent a car and just come back after work. 5pm rolls around (which is a reasonable amount of time in my book) and look and behold, no phone call. When I call them they say oh they didnt get to it today, well have it done by tomorrow morning. Okay fine I have until 11am to return the rental. 10 am rolls around the next day and again, no call no anything. So again I call to check the status. Oh were running some tests. Well call you this afternoon. Again, 5pm rolls around...nothing. so I call and again oh were still running tests. Well call you tomorrow. This went on for FOUR DAYS! At the end of it all I paid them $370 to change AN AIR FILTER. Never again. Ever.

I brought my 2004 Chevy Malibu into Gilchrist to have a key fob programmed for it. The fob i purchased online was not the right part number, so it couldnt be programmed, which was fine with me, i understood. what upset me was even though the fob wasnt programmed, i still had to pay the full price of $35.40 for work that wasnt done. The lady who helped me told me, that i had to pay for the techs time, but i felt like i was being taken advantage of. If i had to pay half of what the cost was if the fob had been programmed i would have been alright with, but to make a customer pay full price for work that wasnt done, is outrageous. Now i have the proper part, and have to pay an additional $35.00 is really bothersome to me. After having such a experience i do not know if i will bring my car back there, i may just take it to the dealer on Pacific Ave and pay the $60.00 fr them to program it, just because i wasnt happy with the experience i had at Gilchrist. Thank You Venus Rankin 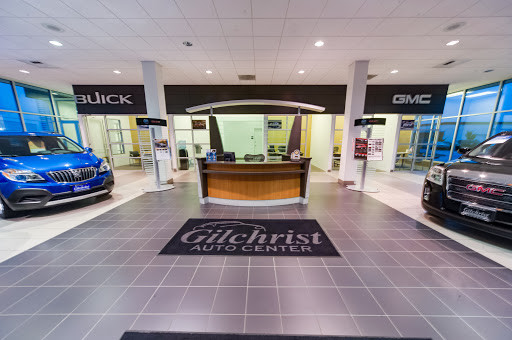 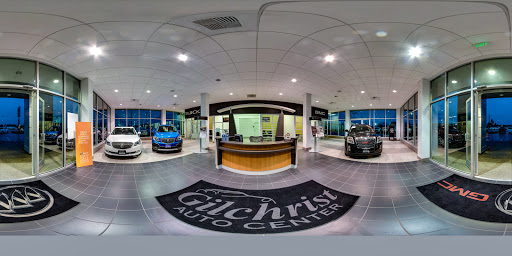 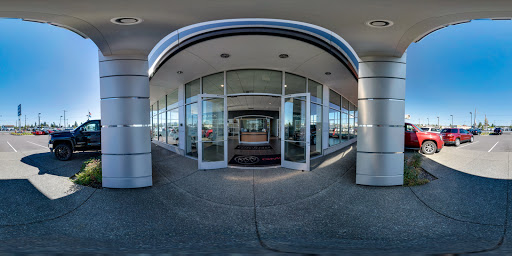 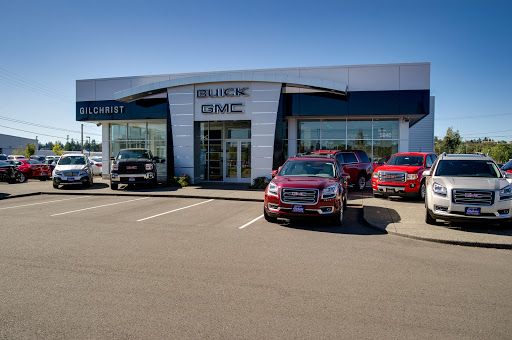 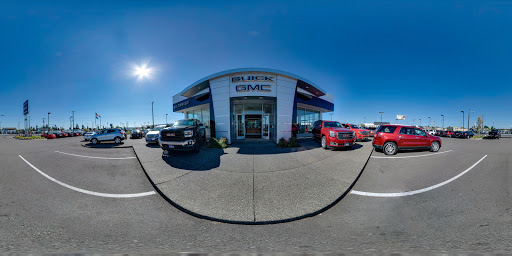 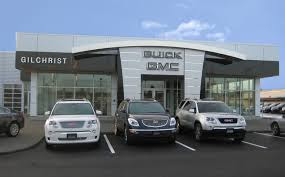 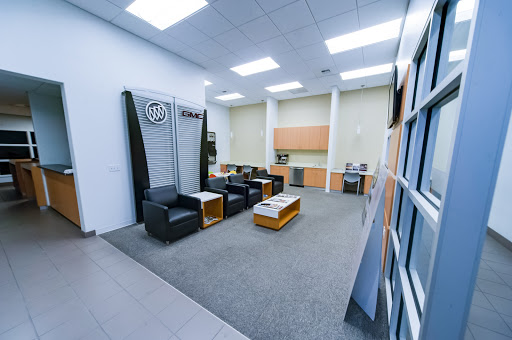 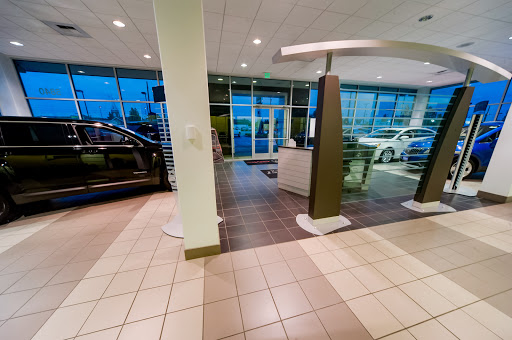 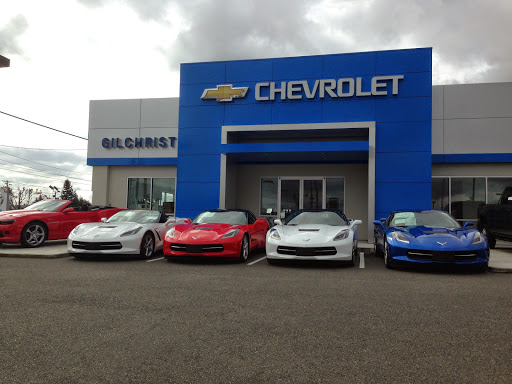 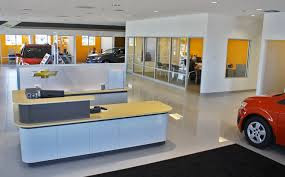 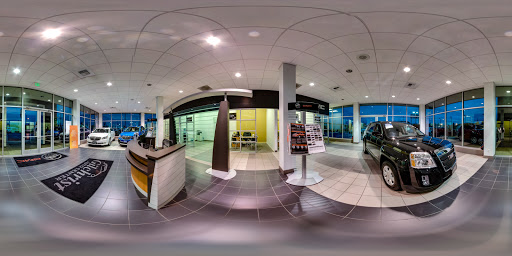 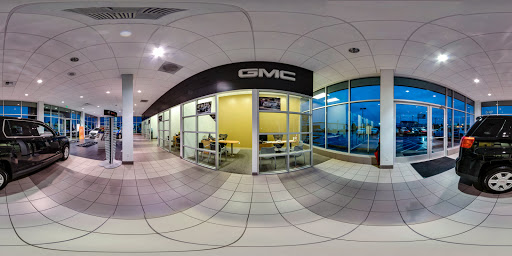 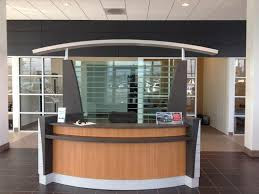 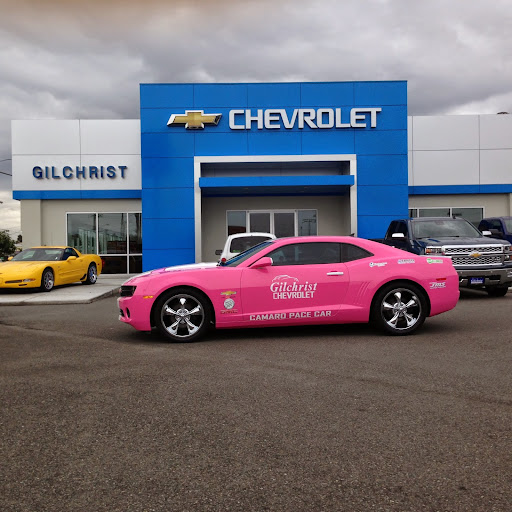 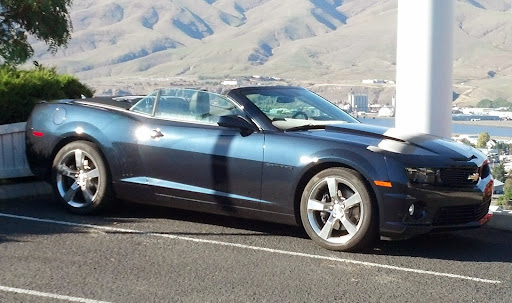 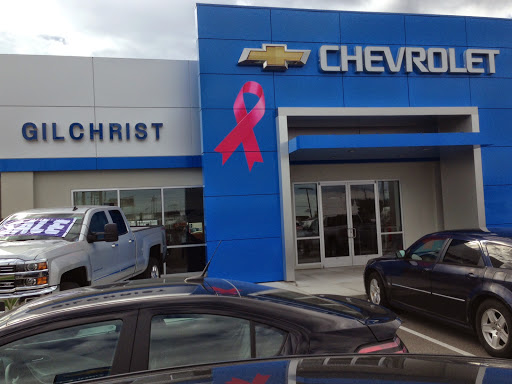 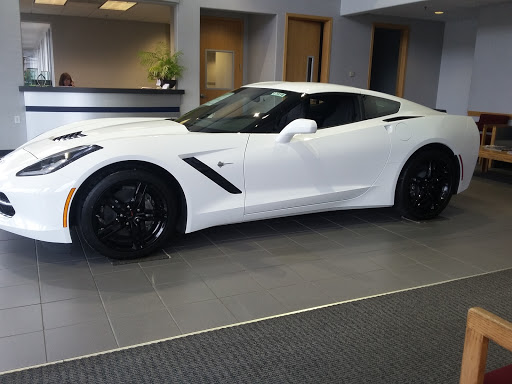