Im very disappointed! I moved to Texas from Michigan with no furniture so I needed everything: a bedroom set, mattress, living room set, entertainment center, barstools. I was able to shop around and thought I was getting a great deal at The Liquidation Guys. Salesman was very nice and I left very happy! I ordered my furniture a month before I needed it delivered and I was assured it would be in on time. Delivery day came and they called to tell me two things: they needed to deliver earlier than scheduled so I had to leave work early and secondly not all of my furniture came in. (Delivery service is a 3rd party but, its all coordinated through Liquidation Guys so you dont have another option unless you are picking up your furniture yourself.) Weeks later, still without a dresser and nightstands, I called them back to check on an estimated delivery date. After lots of back and forth, talking to several different people and tons of confusion they basically said they had no idea, it could be the next day or it could be several more weeks. I had company coming into town and needed a place to put my clothes so they were willing to loan me furniture until mine came in (Only positive thing that has happened!). Three MORE weeks later I called them AGAIN to figure out what is going on. The lady that answered said my furniture already came in, the nightstands were already marked as delivered and she didnt know why the salesman hadnt called me yet. So FINALLY yesterday I received the rest of my furniture. Over two months since I ordered it and over a month late. The salesman never called to follow up. Quality of furniture: Cheap! Wood has several scratches/dents. Couch has seams coming loose. Furniture was brand new but, there is some terrible smell in the couch cushions that just wont go away! I have to febreeze it every day before I can sit on it.

My girlfriend and I went yesterday evening to look around for couches. We just moved into an apartment and have a really small living room so our options were limited. We were just planning on "looking", but the sales rep CARL was so nice and helpful we knew this is where we would buy our furniture. We both look young and have tattoos and are usually judged immediately based on appearance, but as soon as we walked in Carl walked right up to us with a smile and said, " how can I help you guys today?" At other stores we get a stare and the rep walks away. He walked us around and showed us all of our options, answered all of my questions, and checked on the prices of certain couches without ever showing any sign of annoyance or frustration. He even pulled out the bed of a sleeper sofa I was considering to show me the ease of the "pull out". The check out ladies , Sabrina and Selina, were awesome as well. The whole checkout process took maybe about 20-30 minutes and said my couch would be delivered 2 days later. HOW AWESOME?! They too answered all my questions to my satisfaction and didnt treat me any different than Carl did. The whole experience was just amazing and I wasnt expecting any of that at all. I will definitely be returning and referring people for all future furniture needs!

Woke up one morning with a back ache and realized this had been an on and off occurrence for weeks. Suspected it was the cheap mattress I was sleeping on but doubted that I could afford a high quality mattress. That very day we happened to be working next to the Liquidation Guys furniture and mattress outlet on Loop 410. These folks were easy to speak with, quite knowledgeable about mattresses, and were willing to work a deal that I could afford. Apparently they are buying in huge quantity and then passing the wholesale prices along to the consumer, which the retail outlets do not. So that same night I was sleeping on a top-of-the-line Broyhill gel mattress for a cost so low that I had enough cash in my wallet to fully pay for it. (And I dont carry much cash!) Best part of the story is my back hasnt hurt a bit since sleeping on this awesome mattress. Even if I had paid double or triple the cost it would have been a worthwhile investment to alleviate daily back pain. But why pay more for a top quality mattress when you can get one at the Liquidation Guys outlet for a significantly reduced price. I highly recommend these folks.

I recently made a purchase from The Liquidation Guys in San Antonio. The experience was great from start to finish. When I went in, the staff was very friendly, I didnt feel pressured to purchase anything at all. When I had narrowed my choice down between two different couches, they let me think it over because, in their own words, "I want you to be happy with your purchase, I dont want you to buy something that you dont like." The couch was delivered the next business day. Unfortunately, the couch that I received was damaged, the frame was broken, and I didnt notice until after the delivery guys left. I wrote an email as soon as I realized what the problem was. I received a reply very shortly afterwards with a promise to replace the damaged product, which again, wasnt their fault to begin with, it was factory damaged. I would highly recommend The Liquidation Guys to anyone who is in the market for new furniture and will definitely use their service again next time Im looking to buy furniture.

Great Customer Service My wife and I bought a couch at Liquidation Guys, and Hector, the manager, was amazing at providing us with excellent customer service. Because our couch was discontinued, and was shipped from outside warehouse, there was some conflicting information given to us on the exact delivery date, and our scheduled delivery was canceled twice. I wrote Hector an email stating my concerns, and some frustration, and he handled our purchase with utmost professionalism. He updated us everyday on the status of our couch, and ensured that it was delivered to us as soon as possible. My wife and I are very happy with our couch, and very thankful for the great customer service. I would definitely buy furniture from Liquidation Guys again, because of their awesome customer service and support.

This is not a good place. The brands are not heard of I am sure the bed we got was a cover up from an old bed. Acceptance now is a predatory lender that does not tell you nor give you the correct information. I did 90 days same as cash it, is NOT () SAME AS CASH it is SCAM! This is PREDATORY LENDING and A SCAM! They have you make payments but dont tell you have fees that they do not include in this amount to catch you. They want me to pay the amount of the mattress to pay it off after I have already paid for the item. I only did this to help my boyfriend re-establish his credit. I had the money to actually pay for this. AGAIN THIS PLACE IS A SCAM! Just save your money and sleep on your floor for a month.

My furniture was supposed to be delivered Tuesday, received a phone call Tuesday morning that they had to reshedule the delivery to friday. Mind you I work nights Sunday through Thursday. So Friday and Saturdays are my day days off to spend with my children and husband. I stayed home thee entire Friday. 5pm hits and I called to see what time they would be coming. They gave me the run around and now its 9pm they are closed and I still have no furniture. I feel they have me on their time. I have things to do besides sitting home all day for you guys. Im livid, this will be my last time doing business with these guys. 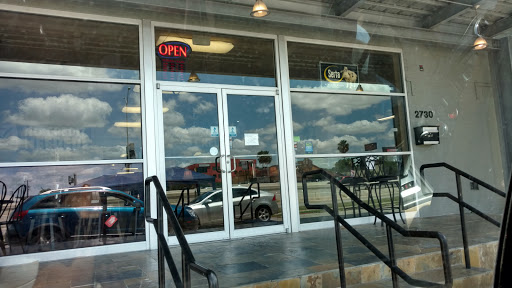 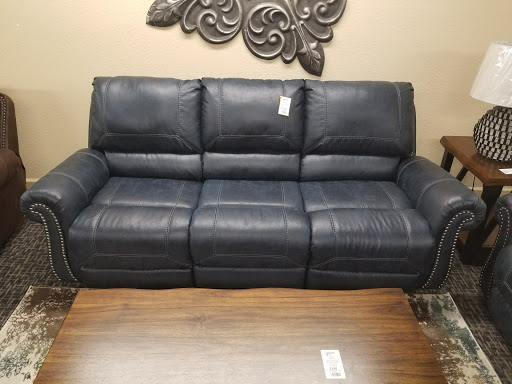 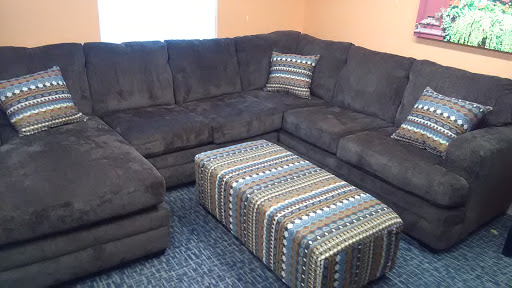 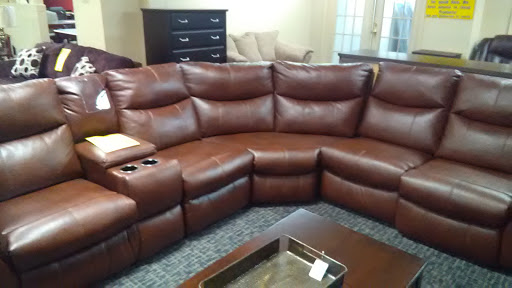 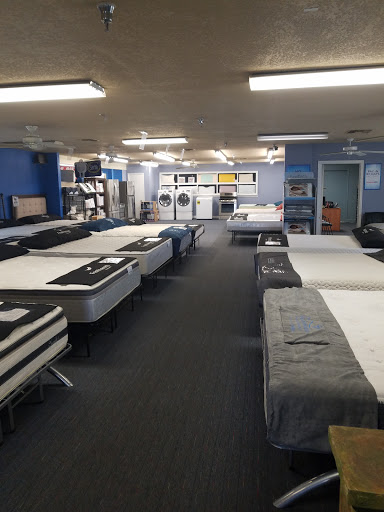 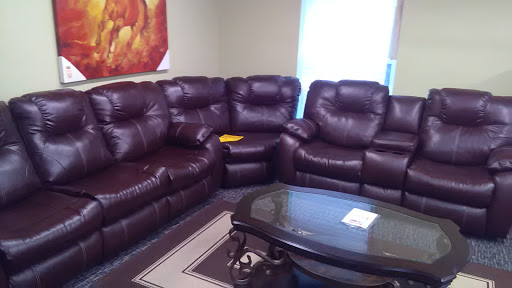 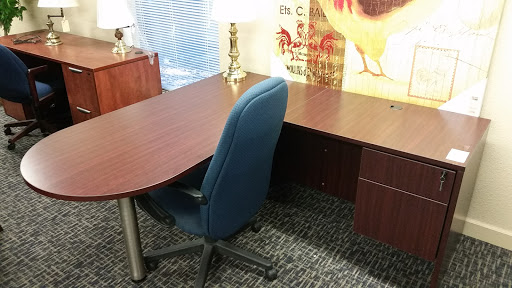 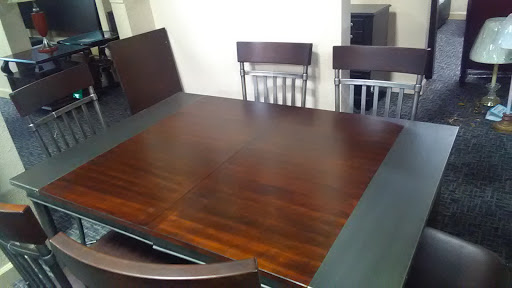 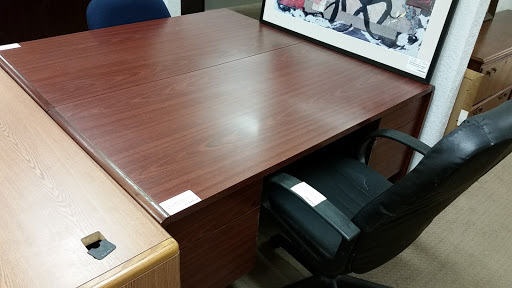 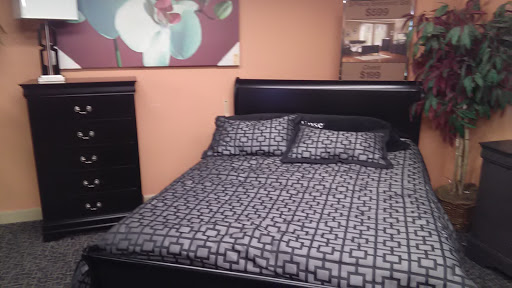 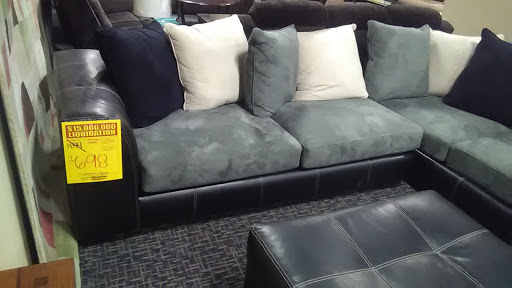 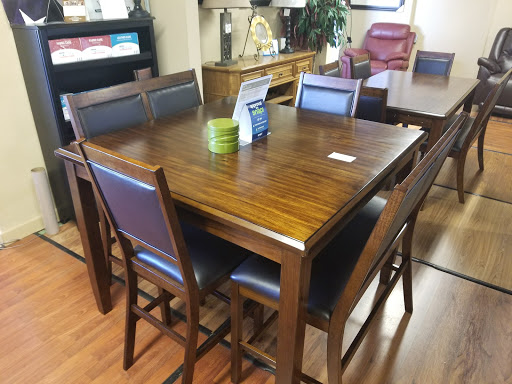 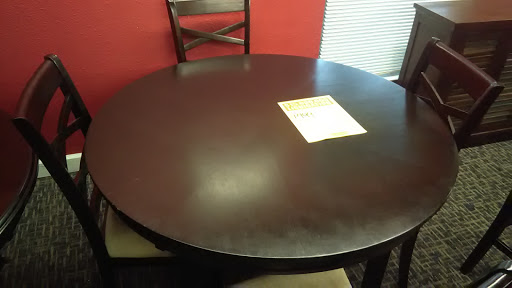 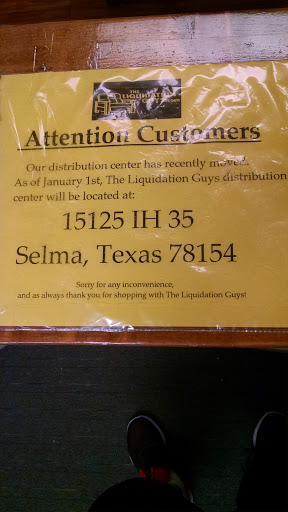 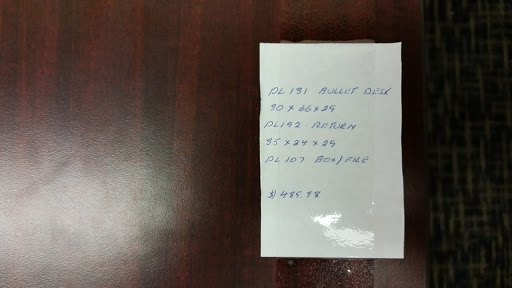 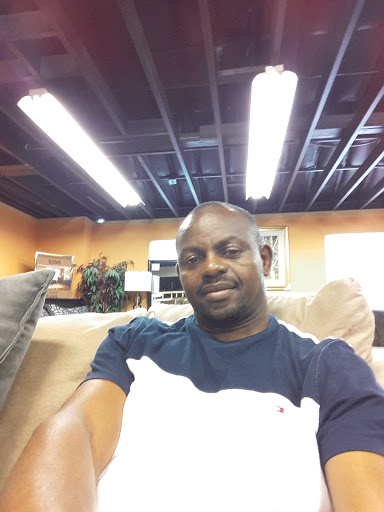