I called MLC Motor Cars, and after being turned down everywhere and I spoke with Michelle who identified herself as the "Manager", she assured me that they could and would help me. I came in the next day, and spoke directly to Michelle, and she had me sit down with Shannon, and begin the application process. I had picked out a vehicle with Shannon, and I had to leave to get back to work however, Shannon and Michelle both assured me that they could help me and they would work immediately on my application and get back to me as soon as possible. When I left, I actually believed they could and would help me, I was wrong. I then received a call from a gentleman, who called my office, after I specifically asked them to contact me on my cell phone, when I returned the call, this gentleman asked how he could be of assistance, when I questioned him about my application, he got upset , I explained I had been into the dealership earlier that day and had already given my application, he said he was trying to help me, I asked to speak with Shannon or Michelle, and he hung up on me. I immediately called back and asked to speak with Michelle, explained to her what had happened and she said she was going to speak with the owner and would get back to me. I never heard back from her, I called again and was told that Michelle was with another customer and then asked if Shannon was available. Shannon said that she would check with her finance manager and call me back. Never got a call back. I did not hear from anyone until the next AFTERNOON, and was asked some more questions, and was informed that the lender had questions about my income, and was placed on hold then Michelle picked up the line, asked me some more questions about my income and stated she was calling the lender to explain, and I would hear back from her. AGAIN, NO CALL BACK. The next afternoon, I received a message from yet a different person, asking me to call back. I called again, and was told they were still working on my application, and that I would hear back shortly. The next afternoon, I received a message from yet another person, asking me to call back, and I called back, he was with a customer, and I asked for Michelle, she was also with a customer, and I left a message. That was last Thursday 11/12/2015. I never heard from anyone again.

Deceptive!!! I called ahead, due to it being an hour drive to MLC, to see if a reposession was going to be a problem. Were bouncing back after my husband was out of work for 2 months. They said nope, no problem at all so long as we could prove income. Complete waste of time and gas because that was not the case at all. Our saleslady was nice enough, and not her fault Robert twisted our words all around. Sorry but if I had $2000 to put down and wanted a $377 car payment, it wouldnt be on an 05 Escape, "As Is" with 117,000 miles, visible paint and rust damage. (Which we werent even offered a chance to look under the hood or test drive it, they just wanted to throw papers at us to sign). Needless to say we walked out. Not 5 minutes later my phone is ringing and they want to know what down payment and monthly payment would work for us. Then came the text, same questions. Didnt even bother to respond to either because I dont play games like that. Dont be fooled by their radio ads!! UPDATE: Less than an hour after I posted this review, someone from their "customer service" department called and left me a voicemail. Again, not playing that game. MLC had a chance to earn my business and it seems like they only cared after I had the sense to walk away from a crappy deal. 2ND UPDATE: Kept getting phone calls and letters from MLC so we thought we might at least see what they could offer, give them a chance to redeem themselves. My husband has called twice and Ive called twice. The response? " Oh you need to talk to Xxxxx but theyre busy right now. Well have them call you back." And...NOTHING. Not a word back from anyone at MLC in over a week.

12/16/2015 I had very bad credit with no down payments and a junky trade in. I walked out with a great deal on a 2015! Robert was awesome helped me out so much and could not stop making me laugh, over all awesome experience . If youve got bad credit but need a car this is the place to go! 06/03/2016 Back in December I worked with Robert on a deal with a 2015 Chevrolet Cruze. Absolutely loved the car; however not even 4 months later I was hit in a school parking lot and my BRAND NEW car was totaled.. :( So because of this happening I had full coverage insurance and was put into a rental til everything was sorted out in my case. In the midst of having this rental the steering column locked up on it and led to me a Chevy dealer. I was waiting to get the vehicle fixed and began speaking with a salesman trying to work up a deal seeing what we could for me. At this time I was notified my insurance was not covering the whole vehicle and i would still owe $5,227. I did not make a deal with the Chevy dealer the payments were looking like $700 a month with tacking the 5 grand on. So I went to Robert and he worked up a great deal even though the Chevy dealership KILLED what credit I did have from inquiring so much. He got me into a 07 Cobalt payments at 160$ a month with out tacking on the 5 grand because Ally Financial wouldnt give me another loan or work out a deal knowing I had 3 grand to put down on the negative equity on my totaled vehicle! Thanks Rob! I appreciate it!! Once this is payed off along with my other payment, I plan to return, trade this car back in and get into something newer and plan to work with Rob once again!

BAD.BAD,BAD SERVICE All around...bought a truck from there with a broken turn signal mirror was promised it would be fixed asap i had to have bank hold funds until replaced that was like pulling teeth.. my 15 day tag ran out before i got the permanent one was told it was my fault because i had bank hold funds which is a bunch of B.S..so i had to drive out to get another 15 day tag call 5 days before the 2 paper tag exp was told they had plate there and i told the sales men name tristan to mail it to me he lied and said it would go out that day 3 days later still no tag called back and he said it went out....lol called back day before exp on tag and talked to mike h he said tag was still there.. wow i thought tristan mailed it out??? I was lied to again.... so he said he promised he would drive it out that night....lol that was a big lie again. I had to miss work because my paper 15 day tag exp and had to find a ride and pay to go get my permanent licence plate because i was lied to again....SO MLC WHAT CAN YOU DO TO BE HONEST TO YOUR PAYING CUSTOMERS AND NOT BE LIED TOO FROM YOUR SALES STAFF.........HONESTY IS THE BEST POLICY......also the warranty YOU PAY FOR is bullshit does not cover what would think it would......you want to buy a good car or truck go to law auto on mihigan ave in wayne very good service and honest 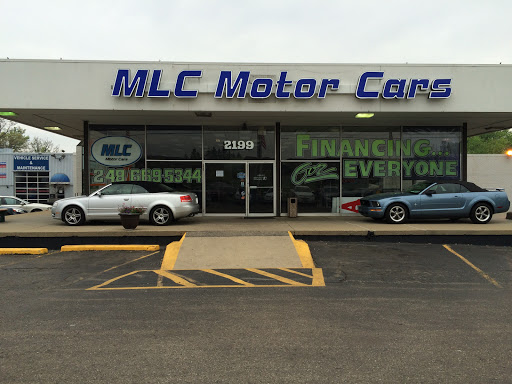 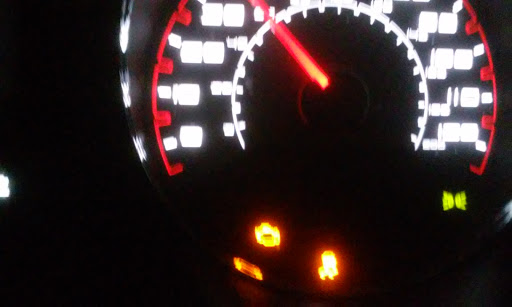 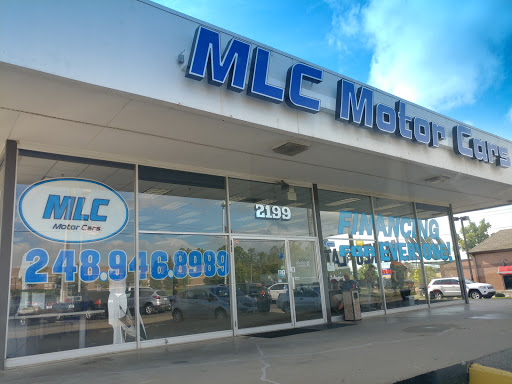 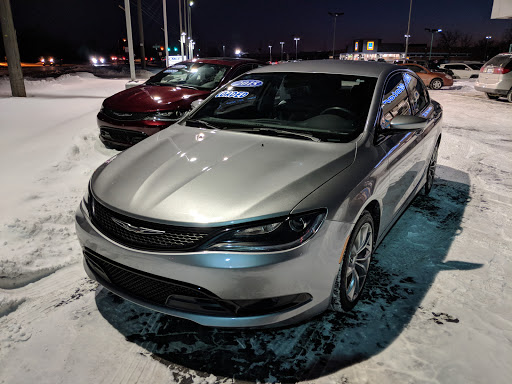 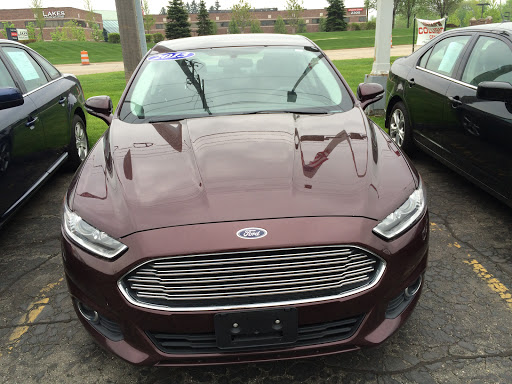 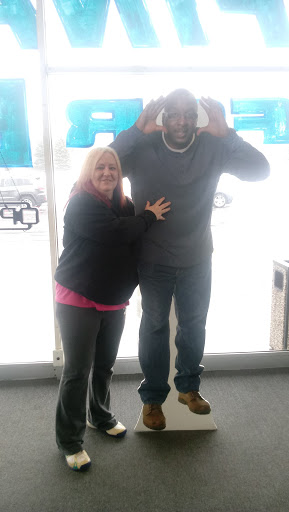 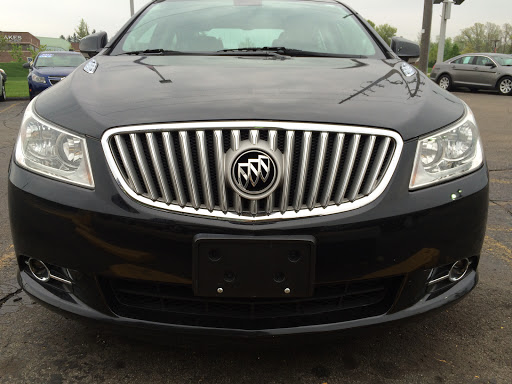 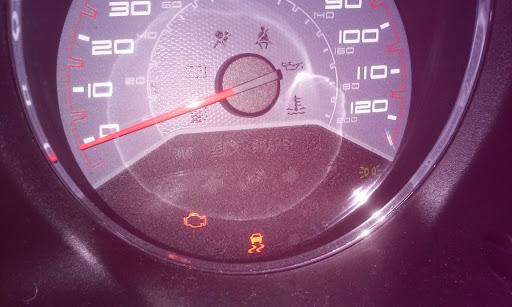 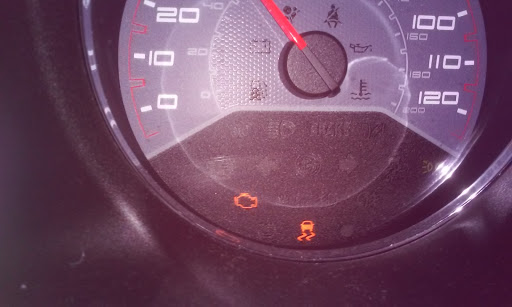 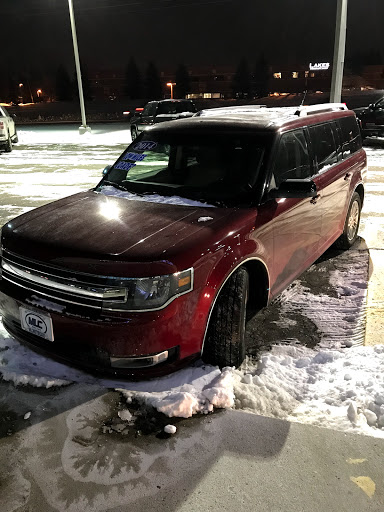 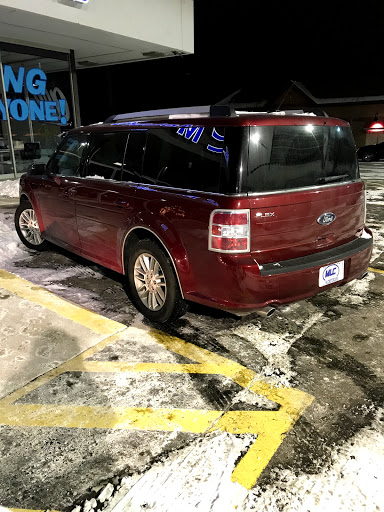 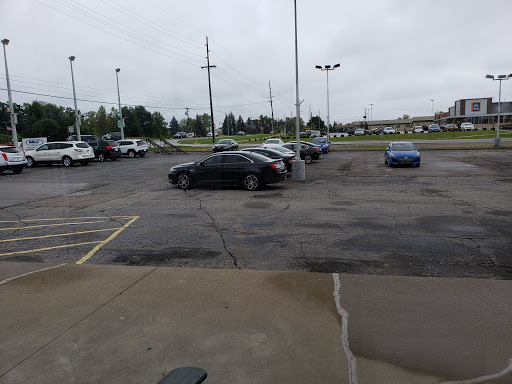 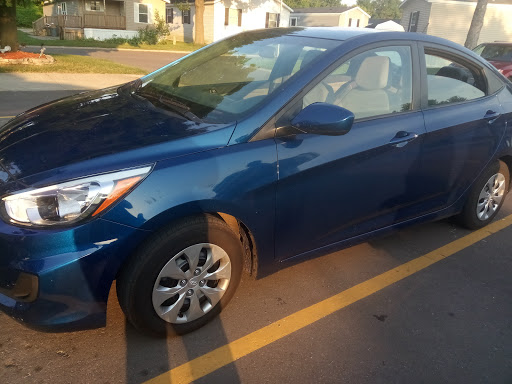 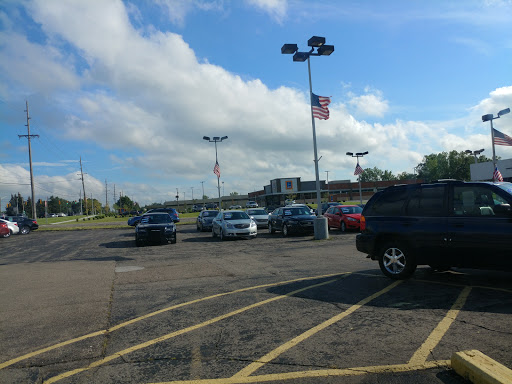