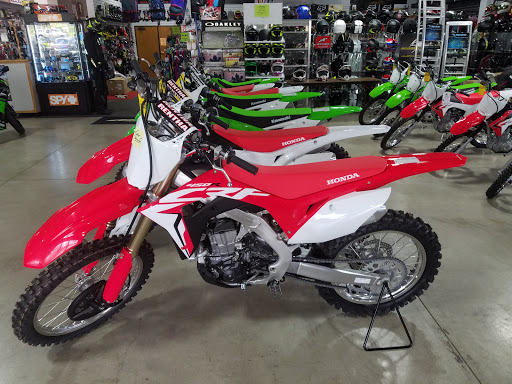 This might seem lengthy but its valuable information to anyone thinking about doing business with this company. They are great to work with...UNTIl you give them your $$$ and then you will experience the worst customer service possible. I bought a brand new kawasaki teryx from them...and with it I bought an extended warranty which was the best one offered. I have taken it to them for regular servicing...on time and even before scheduled. My machine now has 140 hours on it...and I noticed it smoking. After inspecting my oil dipstick...I found that it wS low on oil. I topped it off and ran it a bit more and once again the dipstick was dry. It was blowing it out of the engine. I took it to the dealership to have it addressed ...and a week later they called me and said " we put new spark plugs on it and cleaned the air filter...its ready for you to pick it up." Thats not what it needed when I dropped it off! After another week of getting the run around they told me that my cylinders and pistons etc would need to be replaced because dust went through the air filter and into the engine and destroyed it. My machine has been worked on by nobody other than the dealership and needs a new top end at 140 hours! Of course they wont stand behind their work...they wont stand behind the warranty I bought and they tried to charge me over double what another shop wanted to do all the repairs. Customer service is the last thing you will find here. I wouldnt let these clowns work on my lawmower

The last few times I had my GL1800 in the shop have been very disappointing. They keep the bike for an extended period of time without giving updates. A few months back they had my bike for service and when I got it back, there was an issue and the shop made it sound like it was a preexisting problem. After pushing and being made to feel like it was my problem to pay for. They finally found the problem. It was a part that they had pulled off and incorrectly re-installed and apologized. This last time I had taken my bike in for several things to be done. They had it for about two weeks. The main reason for the service was the last one they checked on and it was the one that took the most time to diagnose and repair. Right after getting my bike back, the trunk locking issue came back. They told me to bring it in so they could look over the issue. After having my bike for 10 days, they only manage to find 1 hour to spend on it. They still have no clue what the problem is even though they had it for 10 days. What ticks me off the most, they say the reason for only finding 1 hour in 10 days was due to not having an appointment when I dropped of my bike. I had an appointment when I brought the bike in for service. The bike was brought back in because the problem was not fixed. After having it home for about 10 minutes, I think I have found the problem in a $350 part that is going bad.

We brought in our Honda cr85 already dismantled, and had already discovered the engine was seized, and in need of a rebuild. We were expecting the job to be finished in about 2 weeks, since the bike only needed about 3 man hours to be rebuilt. (Which is a very fair time period considering they may have other bikes to work on) After waiting 2 weeks with no updates whatsoever, we gave them a call and were told they were running behind. We were understanding that they may be busy, but we werent expecting to wait much longer. However, it did take longer. We ended up waiting 7 weeks without hearing any news on what was going on unless we occasionally called. On the 7th week we felt the job was taking a bit long, since the rebuild would only take someone with respectable knowledge 3 hours at the most. We contacted them to hear the news that they had almost finished the project, but overlooked buying alignment pins, which was apparently going to take another week for them to put in. We still dont have the bike, and hope to get in next week as they claimed we would. Long story short, Kawasaki & Honda of Medford was very unreliable, inexplicably slow, unresponsive, inconsiderate, and over all a very disappointing company to work with. I dont plan on doing business with this company again, and advise others to consider bringing your money somewhere else. -Jim

Read thru the reviews and I have to say that I just completely disagree with so many. My overall experience with the store and the staff is excellent. After living here for 15 years I have also been reluctant to go in based on what Ive heard. I did one day about a year and a Half ago and I have to say Im so GLAD!!!! Like any new place you walk into, if you choose to wear a smile amazing things follow. :) I met Patric and after riding 10 dirt-bikes over the past 25 years I can respectively know if a sales guy is new at his craft. His knowledge, professionalism, and integrity is obvious at hello, and dont be surprised if you feel like your talking to a old friend in seconds. Shout out to the parts guys too! Kelly, and Bo, thanks guys for chatting it up as well. Didnt buy a thing......... yet! But I sure know who Im going to when I need gear! Thanks to you all, needless to say, I highly recommend this outfit!

Only Kawasaki dealer in the area and they know it. I gave them part numbers and showed them what I needed ordered. It came in a week later and it turned out they ordered the wrong part. The motorcycle run I wanted to go on was in three days and I asked them to order the right part, ship overnight and they pay for it since they messed up. They refused. How hard is it to order a part when you have all the information? Why couldnt they admit they made a mistake and do right by me??? Because being the only Kawasaki dealer they got you over a barrel. What ever happened to the saying, "The customer is always right." Needless to say, I wasnt able to go on the motorcycle run because I trusted that they knew what they were doing. And when I gave them a chance to make up for it they refused. F -

My disappointment in this motorcycle store is because I ordered a rear Sinko 705 tire for the last leg of a cross country adventure on my 2009 KLR 650. When I ordered the tire, they promised a two day arrival. After 4 days, and no new tire as promised, they refunded my money with an apology. It was the warehouses fault. My deadline for tire replacement is Friday, so Im scrambling to get an acceptable replacement. They offered me a "discount" (@ $12) on a OEM stock rear tire they had in stock and which they tried to sell to me at original order. Ride 4000 more miles on a used up tire or buy a stock KLR tire. I now have two new tires and can continue my trip. Too bad for me the Kawasaki dealership let me down on an otherwise awesome road trip. 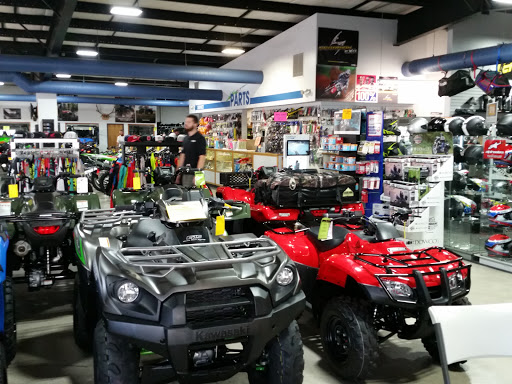 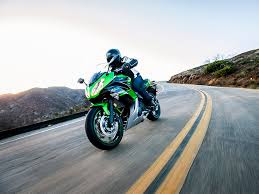 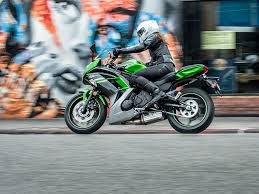 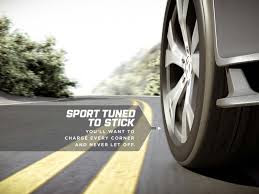 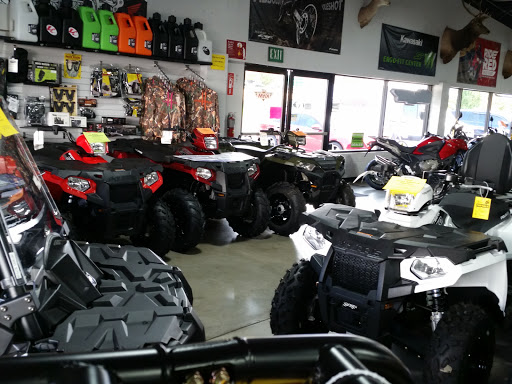 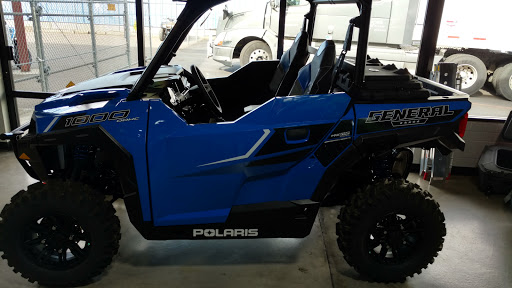