I have nothing to good say about Bessler Auto Parts, and in particular about Tom Bessler. I had a horrific experience getting an engine replaced at an out-of-town mechanic on a road trip, and while the garage and mechanic who did the work were difficult to work with and left my vehicle in worse condition than when it went in, Mr. Bessler’s attitude, commitment to doing the right thing, and customer service were exemplary. I want to be clear that the garage/mechanic who did the work is different from, and not affiliated with, Bessler Auto Parts. When purchasing a used engine, there are bound to be some hiccups during installation and this case was no different. Used engines sold by Bessler Auto Parts come with a limited warranty, and when the engine sold to me by Bessler Auto Parts had issues during installation, Tom wasted no time in getting the engine to the right expert to fix the issues. At significant cost to himself, he paid in full to correct the issues the engine had. When the original mechanic released the vehicle to me, he didn’t change the throttle body or the EGR valve, two parts that should have been switched from the previous engine to the “new” engine (they also released the vehicle to me out of alignment and with a non-functional air conditioner). The original mechanic pledged to send the throttle body and EGR valve to me in the mail for installation yet never did, having returned the ruined engine to Bessler Auto Parts without sending the parts to me. Tom then engaged in a search for that engine but was unable to find it to send me those parts. When his search ended without result, Tom located another engine with the same parts and sent those to me for installation. Bessler Auto Parts lost money on the deal, yet Tom’s commitment to customer service never wavered. Even though his end of the transaction was over and he had no further responsibilities toward me, Tom stayed the course to ensure that my horrible situation didn’t get any worse than it already had become. While I’m not from the area in which Bessler operates and conducts business, my experience with Tom Besslar has convinced me that this is a company committed to excellent customer service and is a company willing to step up and do the right thing even when others aren’t. I told Tom on the phone that I hope I never deal with his company again, simply because I don’t ever want to replace another engine. That said, if I were from the local area and needed to replace an engine, I would not hesitate to use Bessler Auto Parts based on my recent experience. Tom’s professionalism was outstanding. He is a joy to talk to, reasonable, and I can tell he just wants to do the right thing when he can.

I went there Friday afternoon after calling Friday morning on the parts I needed for a MINI COOPER. When I went in to pickup the parts the man at the counter said they were noted as not being insurance quality so something is wrong with them. When I asked if I could look at the parts that said no "go ahead and pay for them and if you dont like them we will return your money to your card". I then spoke to a manager over the phone who stated that is the way they do it and this is normal for the auto recycling industry. I buy alot of parts from the local recyclers and have never been treated like this. Will not be going back. Xg

Im surprised theyve expanded by the way they operate. Asked for a wheel even with images and compete specifications, came to pick up 40 min away and wrong wheel. Said they would have the right one next day. Same mistake. Have it a third time and had to tell them what to do and look for. Did not even mention, more than 75% of my waiting was me in the office looking at the employees talk. Did not even receive a discount for wasting my time.

I bought a transmission today and didnt notice until just after I paid that the advertised price on car-part was a little lower than what I was charged. They couldnt get ahold of my sales rep. It sounded like everyone was in a meeting but the cashier eventually got the approval for a refund of the difference. All I had to do was ask once and they made it right even though a lot of people were unavailable at the time.

purchase a part from them with a warranty. When the part went bad, we tried to see if they were going to honor it. We got a couple of calls from them, last one guy said um, Ill check into and call you back. We are still waiting on the call back. Dont expect them to honor their warranties. I expected better than that, we have done business with them for a long time, not anymore

Bessler auto Parts in Wilder KY, is a very reputable company to work with. They actually do what they say they will do. Which is very refreshing in this day and age. They also have outstanding customer service skills which are greatly appreciated. Continued good luck to them. And thank you for all of your help in finding a new engine for our Jeep Cherokee!

Ordered a Passenger roof air bag for a Honda Pilot 2007, received a driver side airbag, i can understand if it was an honest mistake but i called them back to resolve the misunderstanding. I called a man named Wooly for 3 hours then got an answer, they told me to wait, waited another hour then decided that this was a good way to describe their service.

IDIOTS! I called at 4pm on a Tuesday and they had the part, Brad says Cmon in tomorrow Ill have the part ready for you. Show up the next day at 10 a.m. they take my money, talk your ear off then turns out that they dont have the part. Thanks for the 45 minute drive, almost an hour waiting in this filthy rat hole all for not.

I run a small 1 man garage and when I call Bessler,s ,, I dial ex304 I get treated as if I spend a million dollars a week there,,, thanks Adam for always supplying top quality parts,,with no hassle,, means a lot to me being able to Deal with someone who does there job very well and knows there parts,,, Thanks,,

Great supplier of recycled auto parts. Service is always top notch. As a local body shop manager I deal with a lot of vendors and Bessler is at the top of my list for recycled parts. Adam and Mike always do what they can to get me the correct parts in a timely manner. Keep up the good work. 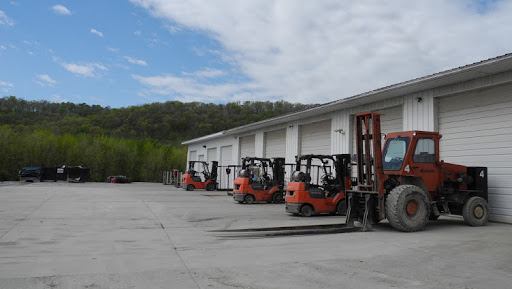 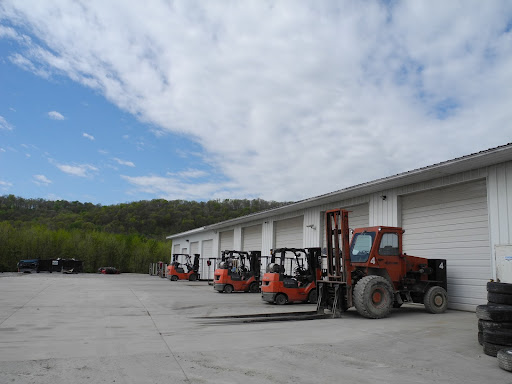 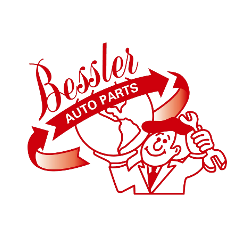