Thanks Perkins and the whole staff for a great and wonderful experience buying a new car. I did not feel pressured by anyone to make the right decision Ive made. They took care of me like I was part of the Perkins family. I recommend them highly to anyone if their looking to buy a high quality vehicle for themselves or family. Patrick dealt with me like we were friends and had good conversations upon waiting for numbers to get come in. Then Chris step in and also treated me awesome. I had my 3 yr boy with me and they were concerned to make him happy with drinks and snacks. Chris even let him play with some toy model cars to keep him occupied. The Paducah store has a comfortable feeling inside. Even afterwards I had a minor cosmetic issue and they were quick to respond and fix the issue. That is thanks to Josh. We have exchanged numerous emails between each other and he is on top of every thing very quick. Josh cant thank you enough for your time and hard work. I love my new ride as much as the experience when purchasing it. Thanks to the whole Perkins family.

I am beyond thrilled with the experience I received at Perkins MotorPlex! Chris was amazing from the very beginning. I messaged him late on a Sunday night about a vehicle that I had found online that was at their Nashville location. With my crazy busy schedule, there was no way I had time to travel almost two hours to look at a vehicle. He insisted that it was no problem for them to have it brought to the Paducah location. It was in Paducah and I was able to test drive it on Tuesday, and Chris stayed late Tuesday night so my husband could come after work and test drive it as well. After letting him know first thing on Wednesday morning that we decided we wanted the Traverse, Chris had all of the paper work ready for me to sign and sent someone to pick me up from work on my lunch so I could take my new car home that day! I am so excited about my new SUV! Perkins MotorPlex is amazing and I would ABSOLUTELY recommend them to anyone that is looking for a hassle-free vehicle shopping experience!

My name is Nikki, and I went to Perkins MotorPlex with my mom to buy a car. As soon as I pulled into the parking lot, I was greeted by a salesman named Eric. He was very friendly, and asked what I was looking for. I explained that I had seen a Charger online, and that was what I wanted to look at. He let me test drive it, and when I came back, I knew that was the vehicle I wanted to leave with. He did everything he could do to make sure I left with it the same day I came in to test drive it. He kept my payments low, and helped in every way possible. Im now the proud owner of a beautiful charger, and it is because of the persistence of Eric and his team that I left happy. I would recommend Perkins to anyone looking for a new car. Ive never been as satisfied with a car lot or salesman as I have been with them. Two thumbs way up!! And thanks again Eric!!!

I bought a Chrysler 300 base from Chris and the car was a lemon the whole car broke down after a week he didnt want to fix anything and we couldnt take it back and I ended up getting it fixed which cost over a thousand dollars then I tried to trade it in for the 2008 Chrysler van that cost 5900 and he said he could only give me 1500 for the car that I paid 4500 plus the 1000 dollars I had to put into it to get fixed then he raised the price on the 2008 Chrysler van to 7,995 and it is only worth 4700 on Kelly blue book. Chris is a ripoff and he said they dont service none of there cars at all I ended up buying a 2012 chevy Captiva from weakly motors in Martin Tennessee with that same trade in for what I paid for it and Chris charges a 700 document fee so run dont purchase anything from him he doesnt negotiate on over priced un serviced cars.

My husband and I decided we needed a van. We have four grandchildren and we want to be able to travel with them. I saw a Toyota Sienna XLE at Perkins in Paducah. I sent an email asking for details and Chris answered immediately. We went and test drove it and knew it was exactly what we wanted. Chris worked with us and made it so easy. We got a great deal. The jump seat was missing and Chris ordered us a new one. About 3 weeks later, I went to pick it up and I mentioned the remote to the dvd player was missing. Chris said he would order us a new one. I didnt expect that, especially since the deal had been made almost a month before! That is customer satisfaction! We recommend Perkins Motor Plex to all our friends and family. Great selection, great prices and great customer service.

I had sat at home and watched the Perkins Motor Plex commercial. Yes, Rosie is a cute dog, but I was more impressed with Mr. Perkins sincere down-to-earth caring personality. The service I received did not disappoint me. I found the vehicle I wanted online. When I called Paducah, I was told it was at the Murray location. They immediately had the vehicle brought to Paducah for my convenience. Josh met me at the lot. He was very helpful and courteous and made the experience very pleasant. Chris and Janessa rounded out the team we worked with and they all did an excellent job in making us feel like valuable customers. I not only recommend Perkins Motor Plex to my family and friends, but if the need would ever arise, we would definitely be a return customer. Tommy and Anita Gleeson

Excellent service. I bought a diesel truck from the Paducah branch. I drove from Michigan and they held the truck for me. Staff was helpful and patient. Had the batteries checked on the test drive and they were bad so they payed for new ones and got the good quality batteries, not the cheap grade and without me even having to ask them to buy the good ones. Have had the truck a week now and had called them to find out what oil the previous owner used and they got right on it, said he was out of town and had the service papers at home and would get back with me on Monday and true to their word called me today. I would buy another vehicle from them if it werent so far away. I dont usually do reviews and had to make a Google account just to post this if that says anything.

First want to apologize for late review, but had a very positive experience here. I bought a 2012 Infiniti QX 56 and it was in perfect shape. However, about 5 weeks later, I was stranded on interstate........still had week left on 60 day warranty they gave me, and the $800 fix was handled beautifully by letting me use my local Nissan dealer do the repair and Perkins reimbursed them. Very seamless process and proves these guys stand behind their cars and are in the business for the long run. Josh was my sales guy and I cant remember the very nice young woman that took care of my repair, but she was great as well. Thanks guys, you earned 5 star rating. 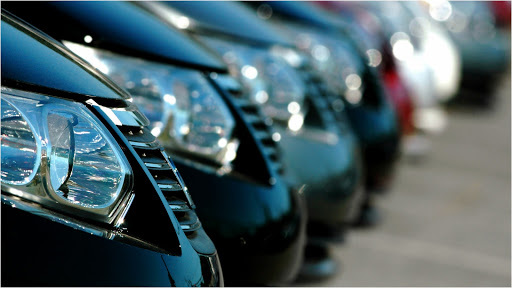 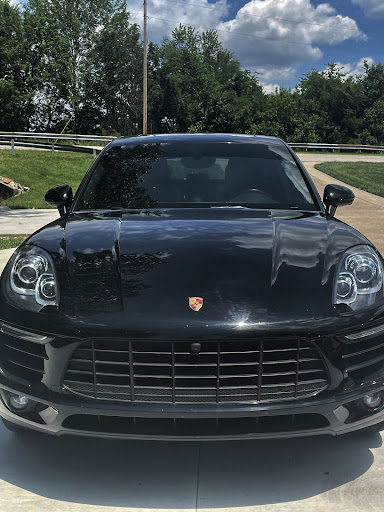 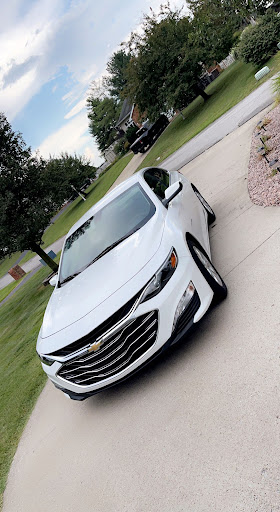 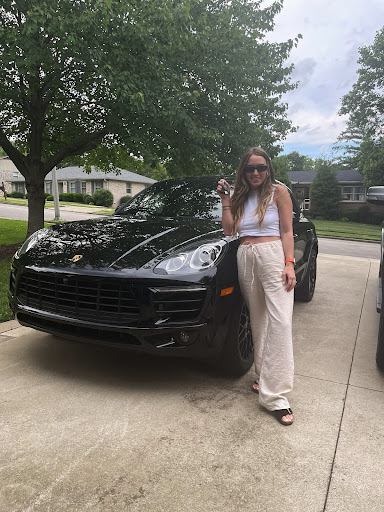 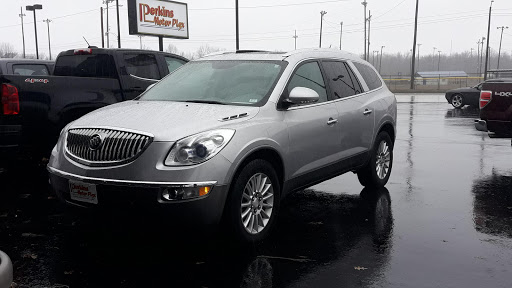 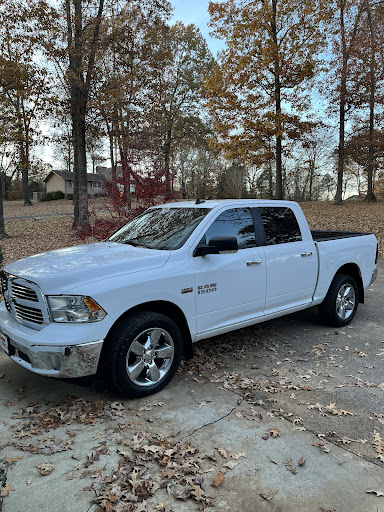 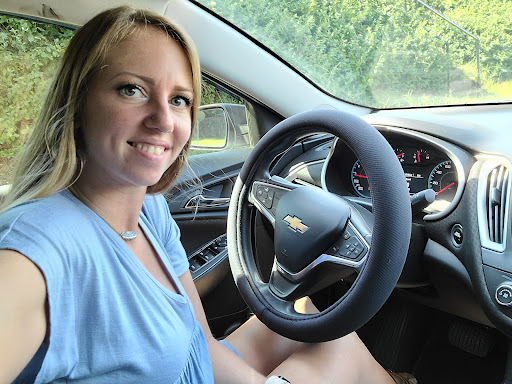 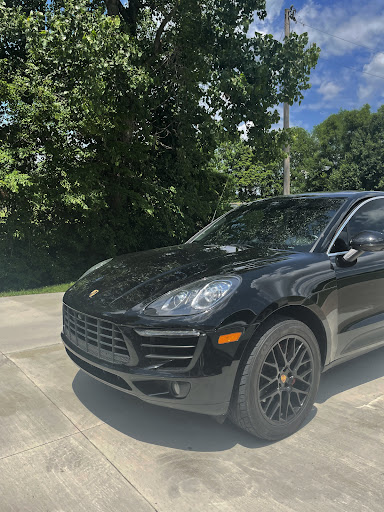 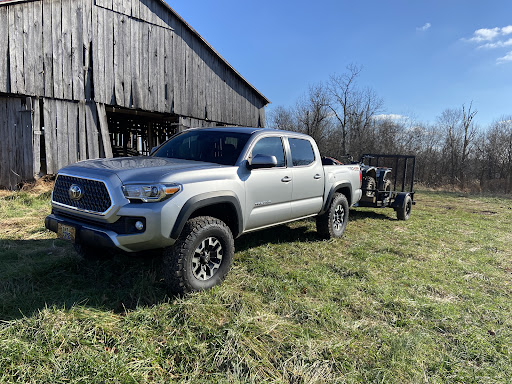 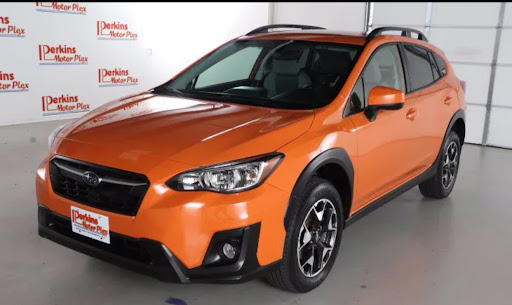 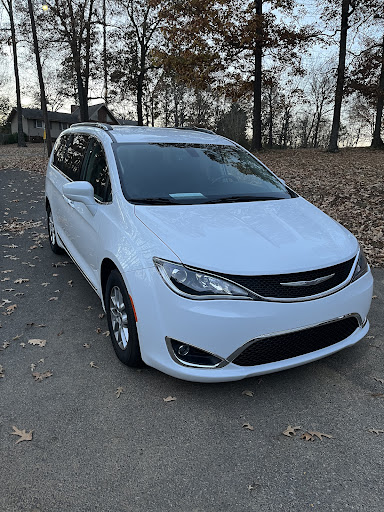 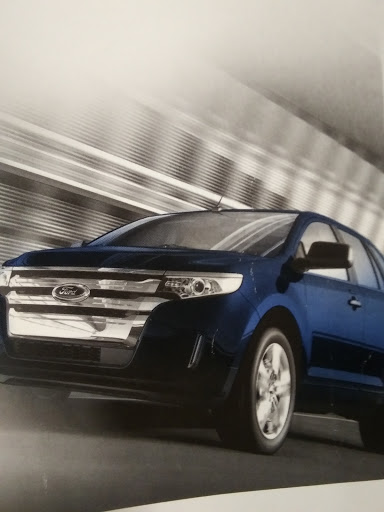 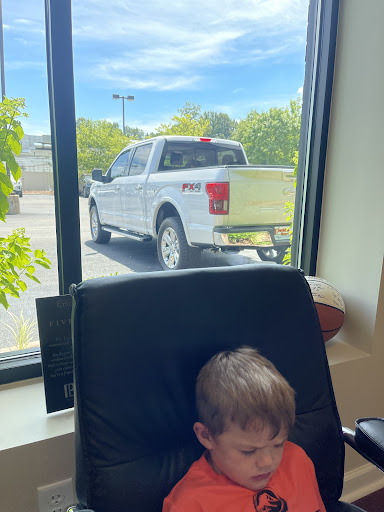 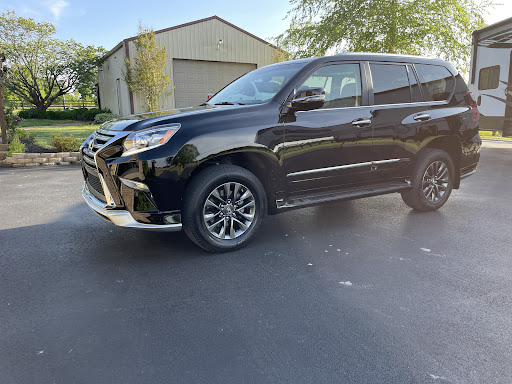 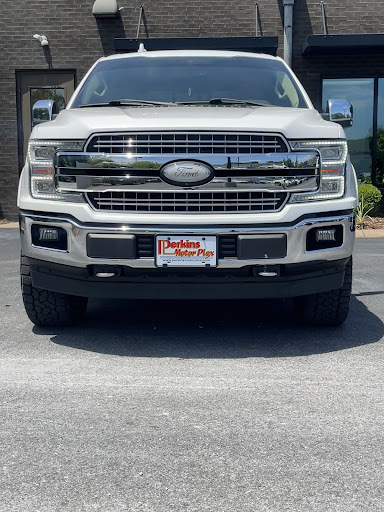 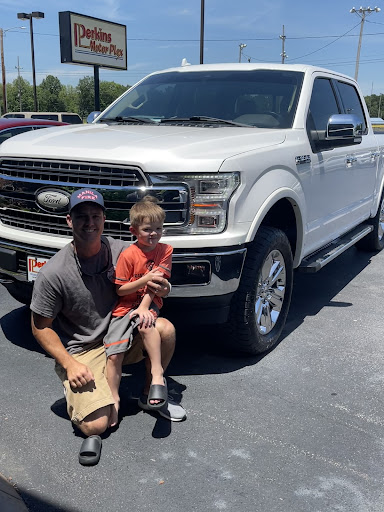 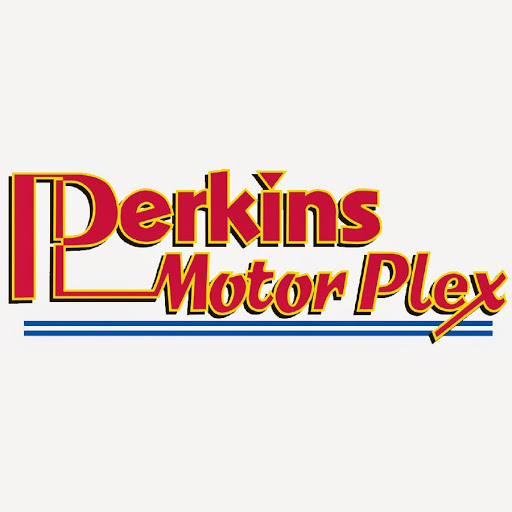 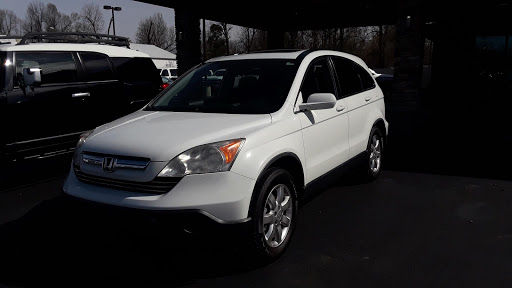 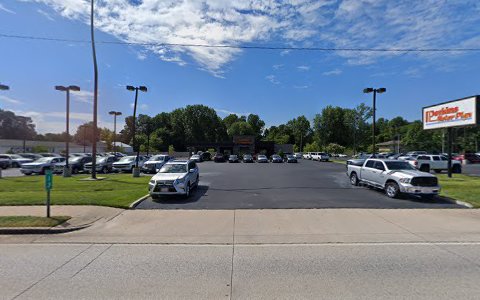