I would avoid Gus Shoe Repair at all costs. After patronizing this business for three years, I took my husbands nicest pair of shoes there to have rubber bottoms added to the sole. He suggested replacing the entire front part of the sole instead, saying this was a better option, more breathable, etc. I said that was okay, as long as the appearance of the shoe would stay the same. He assured me it would. I even called back the next day to confirm this, as the shoes had a contrast wooden sole (lighter than the leather itself) that gave them a very cool look, which my husband loved. Upon picking up the shoes, I found that they had replaced the front sole with darker wood and stained the rest of the sole to match. Thus, the whole shoe, sole and leather is now all one color; they completely eliminated the unique look that my husband loved so much. When I asked if this could be corrected, instead of apologizing or considering what they could do, I was 1.Told this was my fault for not requesting "no stain or polish." Which is funny because I assumed confirming twice that the shoes would look exactly the same was enough. 2. Belittled in front of many other customers in an extremely harsh and very defensive manner. 3. Basically told if I didnt like it, it was my problem. There was no offer of compensation, a store credit or even a simple apology, and mind you, I was totally calm and reasonable the entire time. On the other hand, this guy was just plain mean. To top it off, when my husband called to complain, the owner told him that his wife "must have PMS." Trust me, I didnt. What I did have was a case of the rudest, nastiest shoe guy of all time. Do yourself a favor and avoid this business.

I would like to share what I can say has been the worst customer service experience I have ever had in my life. I went to Gus with my samsonite suitcase which I paid a lot of money for to have a wheel replaced. The owner made me understand that it will be an easy fix. After waiting 2 months a call from them they told me they replaced my suitcase with an identical model. I went to pick up my new suitcase and discover that not only it was not the same model. I told them I didnt want it since they told me it will be replaced by the same suitcase. I then asked to get my suitcase with the broken wheel so I could take care of the problem during one of my trip in Paris at the samsonite store. The owner told my suitcase it was not longer in his possession which was untrue as I saw it taking apart being him! As the owner was rude to me I decided to come back with my husband the next day to take of the situation. The next day the suitcase was gone and the owner told us that we should talk with samsonite. In short this place should not be in business. One thing for sure not only will I never go back there but I would recommend to anyone to do business with them.

Hands down the worst customer service on the planet, the 1st time I go into this spot the uneducated young land asked me for my ticket in this....your bothering tone...sorry I dont have my ticket. "well you gone need dat to get yo shoes" quote"...so I give her my # "i cant find yo dam shoes come back later"... so some Guy comes out of the back room and finds the name and the #....rite in her face..FIRED!!! BUT I give them another chance ...i go to get some soles place on some Cole Hann shoes ..so on to the pickup day, this Guy asks for my ticket. Sorry I dont have my ticket ....name, before I tell him that he interrupts me with "whats your number" before I get that out " when are they suppose to be done...today I reply...then looks threw a box of old shoes....I say to him I sure hope my shoes arent in there" he reply I sure hope they are!!!....CLASSIEST SHOE REPAIR SHOP EVER "SIKE" THESE GUY WILL NEVER GET MY BUSINESS AND I HOPE YOU READ THIS AND DO THE SAME!!!

My coworker referred me... she sold me on her points that they were friendly and offered very good prices. She told me how much they charged her and based on that price I took a few pairs to them. They were not as friendly as she described, that I was ok with. They were fairly polite. WHAT DISAPPOINTED ME was the fact that they doubled the price I knew they charged and I walked out feeling cheated; for what they charged me, I could have bought a new pair of shoes instead. Oh well, lesson learned. They did a good job, but nothing beats a beautiful new pair of shoes. WORD OF ADVICE: Call in advance and ask the price.

I have been here several times in the past few years. Most of the work is marvelous, but what impresses me most is the way they stand behind any work I have ever had a problem with. Whenever I come in with my ticket they go right to my shoes on the shelf. If I forget my ticket they ask me to wait a moment while they retrieve the shoes of other customers who have their tickets, which I completely understand. It amazes me that the negative reviews are from people who dont bring their claim ticket and expect the guy to know right where their things are or to make the people who brought their tickets wait.

I had a terrible experience with a simple re-heeling 2 pairs of my favorite pumps while I lived in LA and was scared to try someone new again. Knowing Gus & Co from my time in FL, I shipped them both pairs of (seemingly ruined) heels, two pairs of heeled boots (Id walked in them so much the heels were loose), and a pair of sandals that Id practically walked completely through. All 5 pairs are fixed perfectly and Im happy to say that Gus & Co will be handling all of my shoe-repair needs in the future.

I love Gus & Co Shoe and Luggage Repair. I have worked in Downtown Jacksonville for the past 9 years and was introduced to Gus with a broken heel. I was advised to go see them and they fixed my heel on-the-spot; no wait, no hassle. I have suggested Gus to so many of my co-workers; in which now a few of them now visit Gus occasionally to get their shoes fixed. Thanks Gus for being a staple in the Jacksonville community. Another satisfied customer - She!

After reading the reviews, I will not go there. I called for a price estimate and the person who answered was very short with me and rude. He just kept saying "Have to look at it." I understand that, but try being more polite about it. With others saying that the service is bad and from my phone call, I will not waste my time with someone who is rude to me when I am willing to pay them to fix something.

Called ahead to discuss replacement. Guy said sure bring it in we have a lot of parts. Drove downtown and paid for parking. Showed the counter guy the plastic handle I needed and he said we dont sell parts we are only contracted to repair. Thus this 1 star review. If I could Id give it negative stars. If youre a fixit yourself person, dont waste your time with this business. 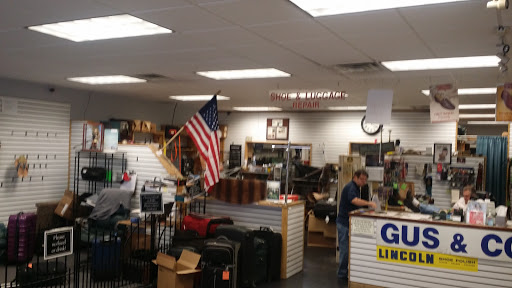 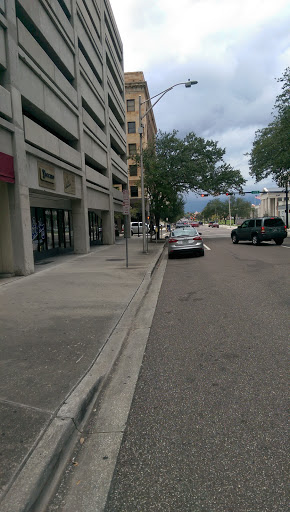 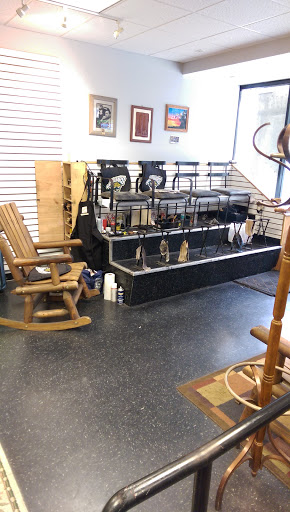 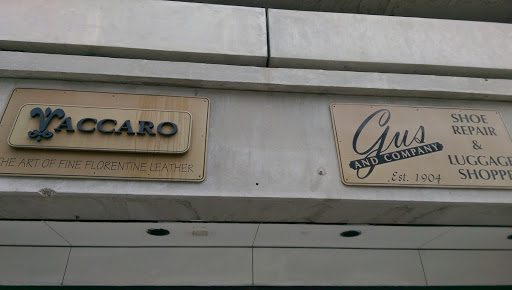 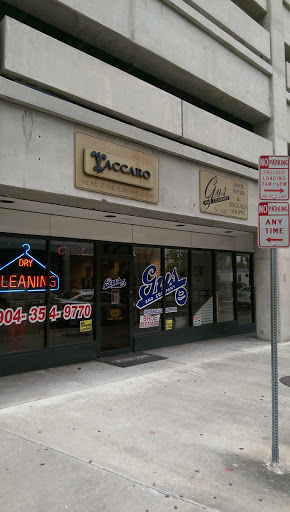 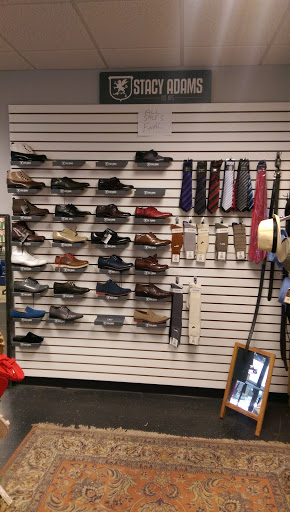 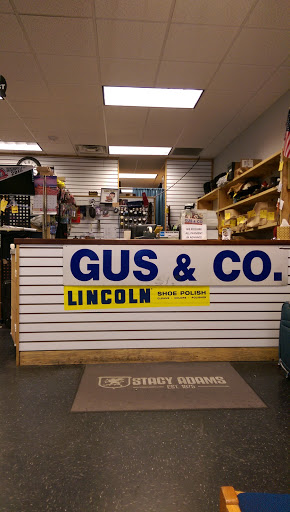