Worst Car Buying Experience Ever! Synopsis: Extremely high pressure sales and blatantly dishonest sale staff regarding prices of options and a shyster finance person who packaged (and charged us) for service add-ons we repeatedly declined. Unfortunately, the bitterness of dealing with Toyota of Lake City far outweighs the sweetness of driving away in a new car. I will NOT buy another car from ANY of the Smith Auto Group dealers. My wife and I were in the market for a new 2016 Toyota Tacoma and had done our research on both the vehicle and dealers before going in. Having done the research, I knew exactly what options I wanted and the relative costs. I was not looking for an exceptional deal—just an honest transaction. We did NOT get that. Initially we were greeted by a young salesman, who was actually very good. Unfortunately, he was just the greeter and things went downhill quickly once Kevin Hackney, the “Assistant Sales Manager” stepped in to close the deal. In listing out the options we wanted, Kevin quoted prices more the 3x the cost that anyone could walk over to the parts department and buy. When I called BS, he said that they were only factory options. I know better and had done my research. As we continued, I called Kevin on several more blatant lies straight to me. Likewise, he was extremely pushy to close the deal at well above MSRP as well as trying to absurdly low-ball me on the trade-in—I also had researched the trade in value. Ultimately, the Chris Pappas, the General Manager intervened as we were about to storm out and was able to save the deal including the accessories we wanted. Throughout the process, and watching the sales staff, they are absolute vultures that swarm on customers as they pull into the parking lot. If you want a laid-back car shopping experience, this is NOT the place. My second contention is with the financing process where the various add-on services (windshield treatment, paint protection, etc) are pushed VERY aggressively to the point of being annoying. Raad Albasha (Finance Director) helped us with the loan and additional services. This part of the process was extremely frustrating. The sales push for the add-on services (extended warranty, service plan, windshield treatment, etc.) was EXTREMELY high pressure. When presented with the options, which we initially declined, the pressure to add it in was relentless. In the end, it secured sales for the dealer, but left us with buyer’s remorse given we had initially said "NO" multiple time only to essentially be badger into the extended service plan and warranty. Secondly, the signature process is largely electronic (on a screen much like the point-of-sale credit card signature at the super market) and quite frankly you do not really know what you are signing. As it turns out, several items were added that we did not agree to and in fact had emphatically declined. As part of the process, we were taken out to the orientation of the vehicle while the paper copies were printed and did not catch the deception with the sleight-of-hand trick of: here is your shinny new truck…don’t worry about the paperwork…. In looking over the paperwork later, I caught the discrepancy and confronted Raad who refused to accept responsibility for “the mistake” and refused to refund or cancel the extraneous charges. He even lied about the availability of being able to resolve this with the General Manager. In fact, each time I talked to him about the issue he merely tried to “sell” me on keeping it. It was only after the general manger got involved (for the second time) that things were resolved. However, the stress and hassle involved far outweighed any satisfaction in the resolution. On the plus side—their service department has been fantastic to work with…so far.

1st off things to keep in mind. I live 4 hours away from this dealership. Ive been shopping around for a very particular car for over couple months, all along Oregon and Washington. I wasnt in a hurry to buy a car. I had contacted Lake City early in my research and searching phase. Zach G. was one to get back to me. I basically said I was interested in your car. Please let me know when you can meet me at my price offer which was about $900 below their asking price. After weeks of on and off emailing and texting with Zach, we talked alot about the cars details. He was great in sending me detailed cars inspection paper work. When my other car options faded away, I put my focus on Zachs car in Lake City. He was awesome in his responsiveness with texts and emails. He even replied back to me after hours. This made it very easy for me to pursue this car that was 4 hours away from me. Negotiating through emails was a lot less stressful for me. I was able to research and compare their counter offer without the pressure of being at the dealership, regardless how close/far the dealership was. After tentatively agreeing on the price, I even asked them about some of Lake Citys horrific reviews and they assured me I was not going to get tricked. **When we got to Lake City, I saw my car, and met with Zach. We inspected the car and drove it with out issues. As advised. The next best part was next when we had already agreed on the price that we exchanged during emails and text. No hassle in trying to work on the price. That was awesome. What took the longest was getting the paper work and signing it. <><>I did get an unpleasant surprise when Zach informed me that they only one key for the car.<><> This was after they said they had two keys. None the less they didnt fight me on that and they put in writing that, after I buy the key where I lived, and emailed them the receipt, that they would pay me back. 2 weeks later, I got the check and title in the mail. My biggest issue comes after the sale. I was not aware of the title process. I was under the impression that I would have title in hand after buying the car. It came to a shock to me when I was told they would mail the title to me. Keep in mind I lived 4 hrs away. None the less 2 weeks later I got my title. ##I only wish I was better informed on the title process and when it was mailed and to get a tracking number. Little things that made me feel I was taken care of after the purchase. Zach wasnt as responsive as he was before the sale. I get it, hes made his money already, why put more time in my messages. This includes the check for the extra key I had made. I only wish I had information on the delivery of the check. Overall my experience with Lake City was good/decent. I only wish they were closer so I can give them opportunity to service my car when the time comes. I would recommend Zach to anyone trying to buy a car from Lake City, given if he does a better job replying after the sale and to use emails and text, that way you can always refer to them later on. I only say to take your time on the research and to know about the title process.

I bought a used 2014 BMW X3 from here and the sales people were great, but thats when the positive experience STOPS. The headlight was cracked and there were parts in the trunk missing so as part of the sale I asked if they could take care of those items which Diego and Undui (Onda) agreed to. To confirm David Bender (finance manager) also made sure that this was something promised to me before all paperwork was finished. Before I left Diego informed me that BMW would be contacted for the parts and once they came in I would be called to setup an appointment to have it serviced there and all costs would be take care of. Three (3) weeks go by and no call so I send 3 emails to David as well as voicemails; nothing. Send more emails to Diego and voicemails (since apparently none of these people answer their phone); nothing. Talk to Undui (Onda) personally and he says hell look into and call me the next day; again nothing. Call back the next day and he tells me he forgot, but promised to call me the next day; to no surprise, nothing. Three (3) days later I call in again @ 10am and speak to the receptionist asking for the General Manager (GM) who apparently was not in so she took a message and said hell call me when he comes in. 3pm passes by and still no call so I call the dealership again and theres a different receptionist who tells me that same note is sitting in front of her apparently because it never got handed to the manager, but she says that she will take care of it. 5:30pm passed by and still no call so I call the dealership AGAIN. CJ (the new car manager) answers this time first opening up with the line "sorry its been busy [w/ sales] because its the end of the month" so basically whatever issue I had it was not nearly as important. I explain to him the situation after many interruptions and he tells me Undui (Onda) will call me back; 7pm NO CALL BACK. I call CJ back who sounds surprised that Undui (Onda) did not call me back, but said hell call me back tomorrow by 2:30pm once he gets a chance to speak w/ the Used Car Manager. Tomorrow comes and its 4pm; surprise surprise....no callback. So I call again and CJ tells me that supposedly theyve been working on the issue for the last 2 hrs, but if that were the case then: 1) why no follow-up at the promised time & 2) 4pm minus 2 hrs is 2pm so how were they expecting to call me back at the proper time if they JUST started looking into the issue 30 mins before they were suppose to call me?? 5:15pm I get a call from Undui (Onda) saying they ordered the parts finally and that hell give me a call tomorrow, but Im not gonna hold my breath after all the other failures. Why is it so unreasonable that a dealership and their people be expected to do what they say??? If you want a new/used vehicle expect a very charismatic individual, but dont be surprised if youre treated like sh*% afterwards. 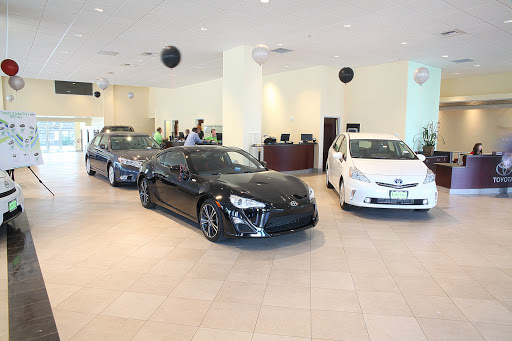 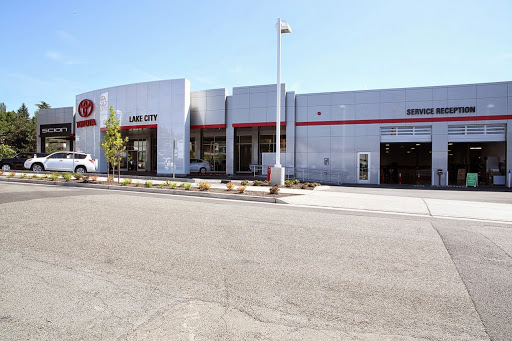 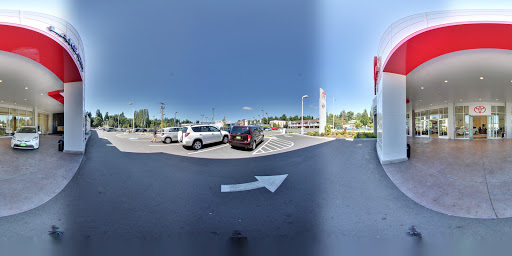 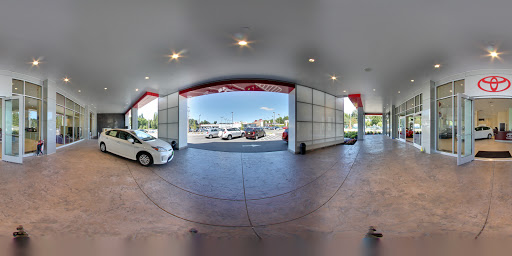 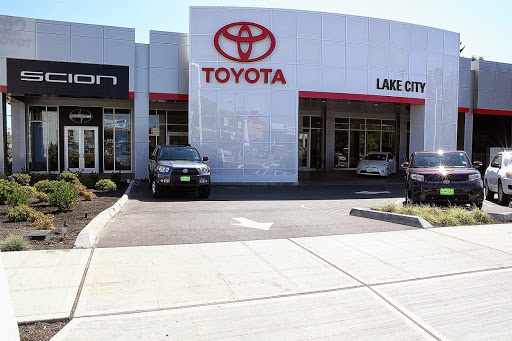 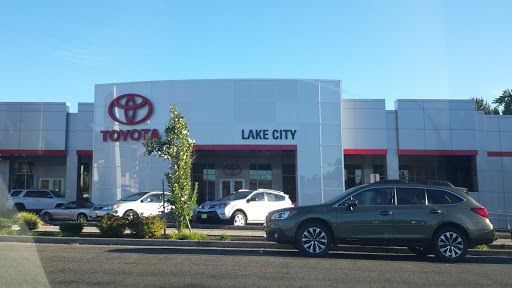 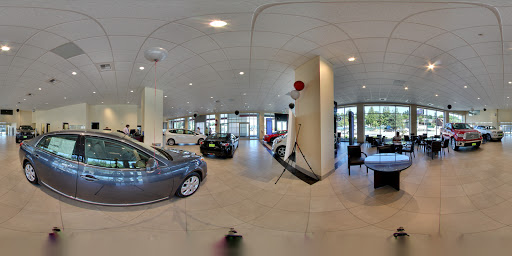 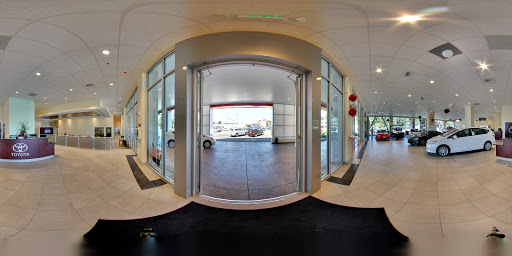 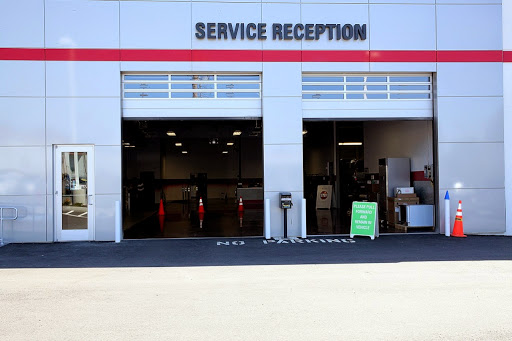 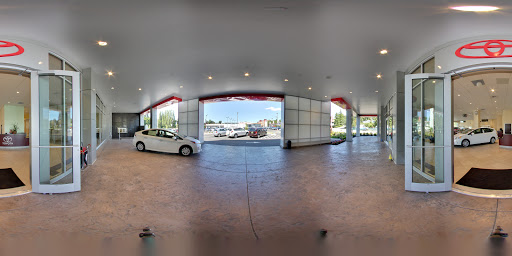 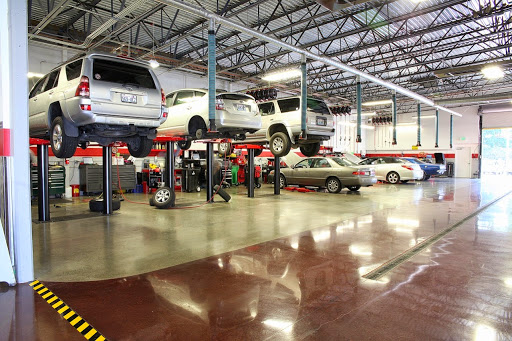 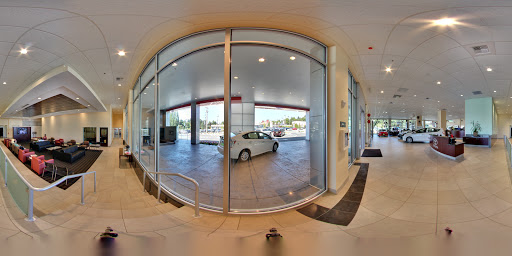 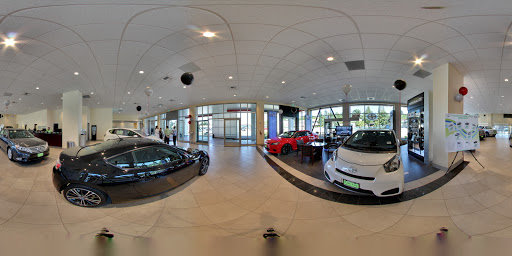 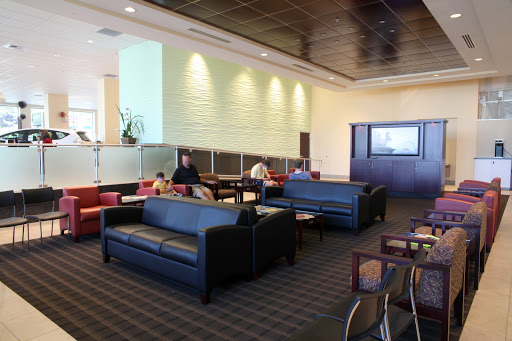 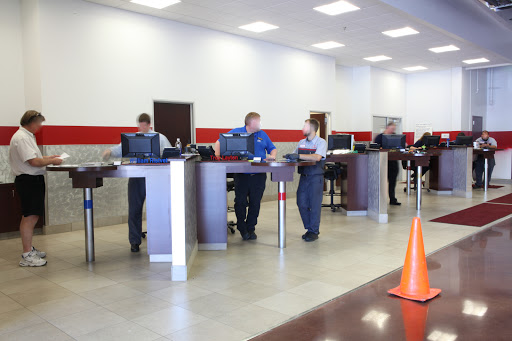 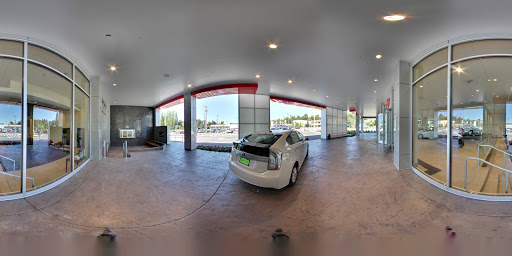 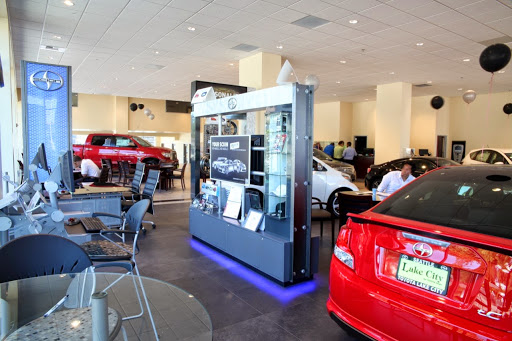 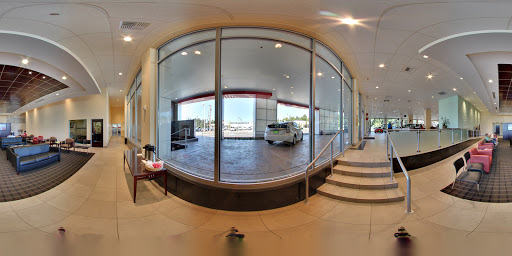 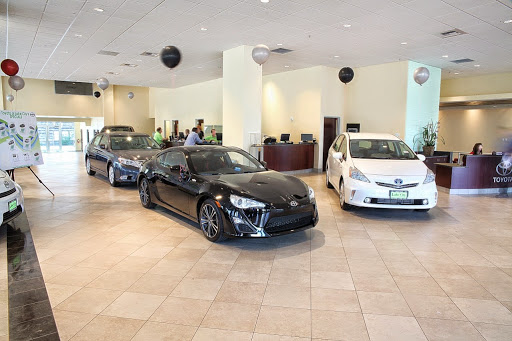 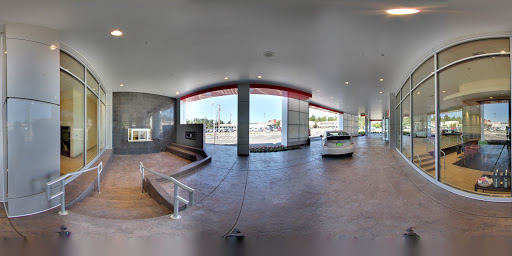