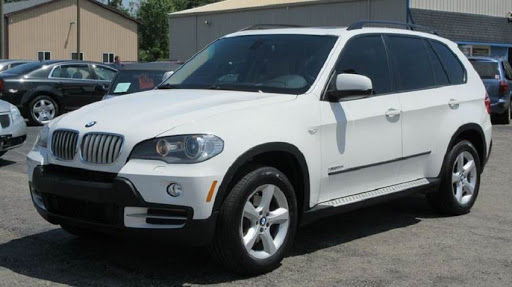 I live about 3 hours away from Thompson Motors, but they had the Truck I was looking for. Submitted an email on 8/31, never got a response. Called the following week, Mike was unable to send me anymore photos. My wife called 3 weeks later, and he was super nice to her. So I called him back and tried to make a deal. He insisted that I wire him money, or he would not do the deal. He would not take a bank check or a money order. He would not take cash. He said I could come up to see the truck, give him a bank check, and then he would call me when it cleared and I could come back to get the truck. I asked him if, on my second trip up, he would meet me half way....he didnt have time. So, I asked him if he would drop the price $150.00 if I came up a 2nd time, and he said no. After all that, I still wanted to do the deal....my wife called him and was going to put him in touch with our bank, he proceeded to question her credibility and cussed her out.. I finally got the hint, and we stopped the process there. Doesnt sound to me like they want to sell vehicles.

I just recently purchased a Sonoma from this car lot. The manager assured me the car was one of the best cars on the lot. Took it for a test drive, and feel in love. Little did I know, the brake lines and calipers were barley bring held on by a thin layer of treated rust. Within 12 hours of buying the car, my rear break lines and 3 of my calipers blown out. I got into a slight fender bender after some skillful driving without working brakes. Total damage at a shop was going to cost me over $1200, after I spent over double that on the truck. I could have died from the dealers negligence, and not caring about the well being of his customers. What I thought was a $3,500 deal. Ended up being potentiality deadly and $4,700. Honestly, it was the best deal the lot. Every other vehicle had over double the rust, or engine knocking. Will never trust this dealer again. Would never recommend him to anyone. Stay far away.

Test drove a 2005 Trailblazer last fall from Mike. It was a really nice vehicle but seemed kind of loud on acceleration. I asked him about it and he said there was nothing wrong with it. Was asking 4000 for it with 174000 miles on it. I tried to get him to come down on price but he wouldnt budge. I came back in 3 days later and bought it. My first mistake was that I should have drove it one more time. After I paid him, got the keys, I went out and started it and it was louder and check engine light was on. Unfortunately no warranty, as is. Took it to mechanic and it had cracked manifold. A year later it is now sitting in my driveway with a new thermostat, radiator, water pump, transmission lines, and now needs new head gasket. Will most likely just put new motor in it instead. Would never reccomend this place.

I thought car lots were supposed to refurbish the cars they get in to sell? I mean the only reason people trade in a vehicle is because they or the mechanic they go to cannot solve an issue with the car or its not cost effective to solve an issue with the car. So I love it when I go to this car lot and test drive cars that they didnt try to make the cars run down the road smooth and severe vibration free. And they dont do a very good job at making the brakes feel confident in the car either. Cars with electrical problems come in and they do nothing. Some cars have been on they lot for 180 days!! Hey car lot! Fix the cars you put up for sale and then Maybe someone will want to buy them!? How are you still in business?!

My husband and I have bought three vehicles from Thompson Motors in the past 6 years & have been nothing but satisfied with them. They gave me great value for my trade in (a Pontiac Torrent) & helped me to get into a Jeep Commander for another incredible price! The staff at Thompson Motors is great to work with; very honest & reliable. If youre looking for an awesome deal on a vehicle & friendly service, look no further!

I have had my business vehicle in there multiple times and have always been overly satisfied. I have also purchased a vehicle its been one of the best cars anyone could ask for. They go above and beyond to make sure you are happy. They have always treated me like family and thats what keeps me coming back. I would recommend anyone to go to Thompson Motors. Thank you Ken for a great job on my brakes and engine work!

I purchased a 2006 Lincoln Zephyr from them and I was very pleased, The guy I talked to was very honest, pointed out one or two tiny defects that I probably wouldnt have noticed otherwise, and without asking pulled up a car-fax report on the car. The initial asking price for the car was very fair, and I even got a better deal than that! I would absolutely do business with them again.

Thompson Motors is a great place to buy a car! If you are looking for good deals, family friendly service and great customer loyalty you wont find a better place. I bought my car from them 5 years ago and it still runs great! Process was easy, no surprises, just down to earth people who want to put you in a great car. I will buy my cars from them for years to come.

My mother-in-law feel in love with her jeep nice and smooth all the way around until it left the lot. What a piece of junk all of the lights in dash came on my wife and I took it to Chicago for a week the speedometer and all of the controls turned off during rush hour traffic where everyone was driving 80 mph. Dont be a fool and buy a vehicle from here!!!

My family has gotten several vehicles from Thompson motors. And i was varry happy with the service i received. If your going to buy your first car. Or just a daily driver for back and forth to work. Head over to Thomsons Motors. You wont be disappointed.

Horrible dealership. Took advantage of me because I dont know much about cars. Sold me a car and the transmission went out before even making my first payment. Do not ever go here. Ever.

Had my van 4 months before the engine blew up. They said they would have my title sent and never did. They are horrible! DONT GO HERE!

I bought a Sonoma in May and havent had any problems. Great truck 4wd works wonderfully. Best deal Ive had in a long time. 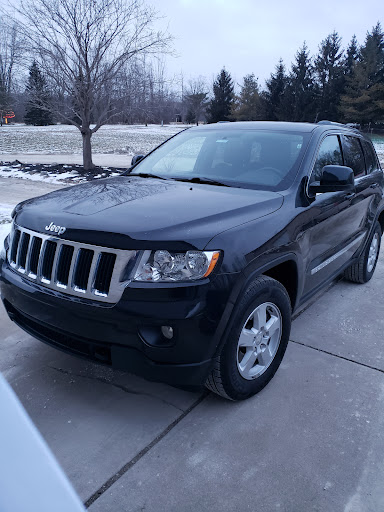 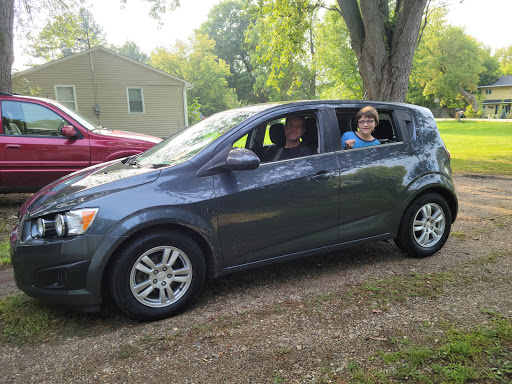 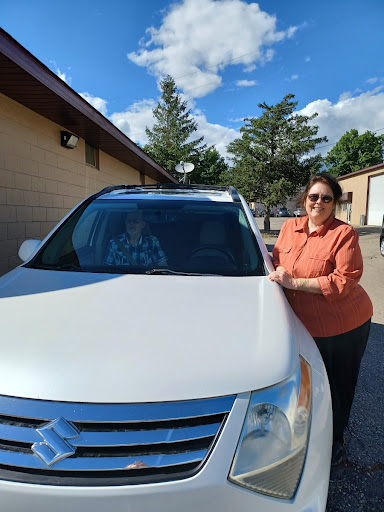 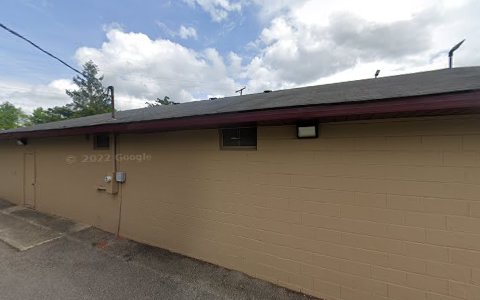 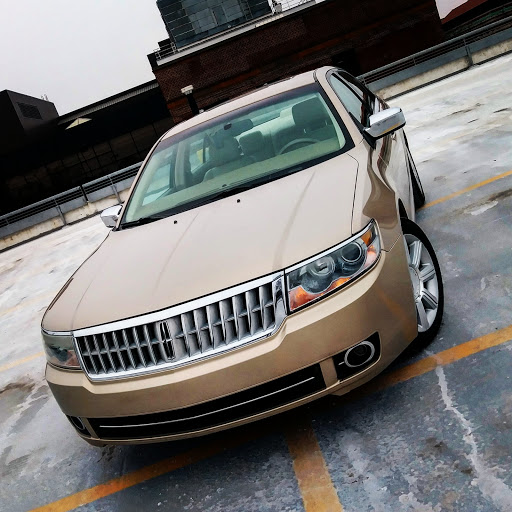