I have had a very eye opening expericne with Mark the owner of Southwest Superbikes. Called the store to pick up my bike for service, A young man was sent out I believed name was Cesar to pick up the bike Real friendly guy. I asked Cesar before working on my bike call me first. I did get a call back from John he stated to me what the bike needs, of course I asked how much to do this work he stated around $450. I gave the go ahead. Couple days later got a call, the bike is ready your total is $608.94. asked to speak with Manager or Owner which was Mark .I stated I was told around $450 not sure why its $158 more he said you gave the go ahead so we(Mark) assumed to go ahead and fix anything else that needed to be done. Mark said that the parts we put on we can take off and we wont charge you for taking it back off just pay $450 and you can get back your bike it would not be running., Mark was very rude and acted like it was my fault he ASSUMED. Mark states, I understand if you cant afford to pay for it. ASSUMING again...WOW Mark and Southwest Super Bikes are VERY unprofessional. I was thinking because I bought my bike from them they would see I was being loyal and appreicate me as a customer more. Mark should not being in business if his way of doing business is to look out for HIS self and not for the customer. Go to my Blog site and listen to the conversation for yourself.

DO NOT BUY HERE. COMPARE AND LOOK AROUND KNOW THE MAEKET (HERES MY STORY) I went in to buy a bike, the price was around $6k so I jumped through all their hoops. I delt with "cody" (possibly the least experience salesman ever with 0 customer service qualities). I was looking to finance and "cody" told me the only bank that accepted my credit was Motto lease which i thought was odd. I said i wanted the bike so we processed the application. They were telling me i got the best deal in the house. The deal was: at the end of my 5 year term i would pay around 12k for 10+ year old bike which is RIDICULOUS. THE TOTAL amount DOUBLED. my credit score is in the 7hundreds any other bank would accept me however, they scam you by saying only motto lease will take your case. I turned around and decided to finance at an actually yamaha dealership. long story short i got a 2016 R6 for 12k the same amount i would have paid for that 10+ year old sports bike. IF YOU DO NOT PAY ATTENTION THEY WILL TAKE ADVANTAGE OF YOU. DONE LET THE AMOUNT YOU HAVE TO PAY MONTHLY FOOL YOU. DO THE MATH LOOK AT THE COST LONG TERM.

I absolutely have to give this place of business and the customer service a 5 star rating!!!! Carlos is one of the best people in the industry to talk to about any questions you may have and gives out the most professional advice at the same time. I cannot believe the negative reviews about this business and have to assume that something else led up to the negative comments (that time of the month, just dumped by their boyfriend, Obama supporters wanting free stuff). I have been doing business with this place for a long time and to be absolutely honest I have spent next to nothing being a not so profitable customer and I still get treated with the best customer service and they answer any questions I have regardless of me buying something or not. I do know one thing for sure, Ill be spending more money in the future with this business regardless of price just because of the atmosphere when you walk thru the door and the warm welcome. Thanks for everything guys, especially Carlos and see you again soon!!!

Great place to buy a motorcycle! Cody took great care of me. He has been riding since he was little and really knows his motorcycles and will find a great ride for you. I was looking for a vintage bike I could ride for a couple of years and then pass down to my son as a starter bike. Cody found an SU250X and the price was the best around. The guys detailed the bike for me and it took less than an hour to pick it up and be on my way. Cant say enough about Cody and Southwest Superbikes! The bad reviews come from those with bad credit. If you have the money and want a great bike this is a great place to go! I will be back for my next bike with Cody and the team at SW Superbikes!

They sold me a piece of crap motorcycle that needed the whole lower end rebuilt. All of the crankshaft bearings were INCORRECT, the rod bearings also incorrect. The crankshaft, bearings, and a rod needed to be replaced (as well as the gaskets, obviously, and the piston rings) All of this occurred between a month and two months after buying it. I would not deal with them as they are very disorganized and will tell you one thing and in fact the situation is completely different the next time you walk in or talk to them. I would highly advise anyone to go ANYWHERE other than this place. Very unprofessional and looking to make a buck, even if that means shafting the customer.

Dont ever bother stepping foot in this place. Do you want to be berated and talked down to when buying your first bike? Stop by this place if you want to burn your money and hate yourself when you leave. 3 points away from "Instant Approval" yet there was "nothing we can do" EVEN WITH A CO-SIGNER. I make more than 10x the monthly payment of the bike, yet they didnt even take that into account. How about next time you have a customer you actually listen to what they have to say, and not berate your buyers. Ill find somewhere else to finance my bike and pay double the amount on the payments. Your loss. Maybe youd have a better location if you cared about your customers.

I have been working with Mark and his team for over 10 years. The quality of bikes and service are consistently excellent. Ive referred several people to Southwest Superbikes and have only had great feedback from my referrals. Also, as a female, I feel very comfortable that Mark listens to what I have to say, talks through issues and isnt trying to "con" me on what repairs need to be done to my bike. Hes a fair negotiator and his service staff have not turned over the entire time Ive known him. This also shows me hes running a great shop when the team stays in tact. I wouldnt hesitate to refer anyone to Southwest Superbikes.

Terrible service, my bike was in the shop for about a week and the mechanic told me that I need a new engine when indeed that was not the case. They also returned my bike with a missing part. When I called the shop to ask them about the missing part "Carlos" then begin to tell me "I dont know if we have it here I have to hit you back". I told him you have to be kidding me and he then put me on hold. When Carlos returned to the phone he told me he has the part for me and I needed to pick it up. Once again the service was terrible the knowledge of the mechanics were terrible. I would not recommend this place to anyone... 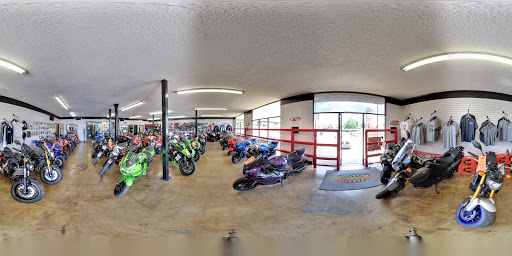 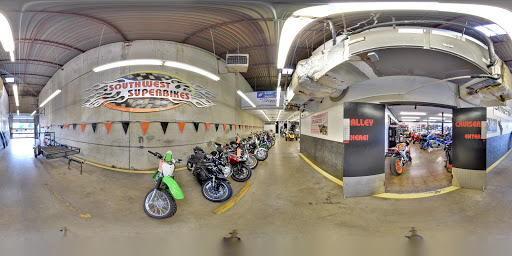 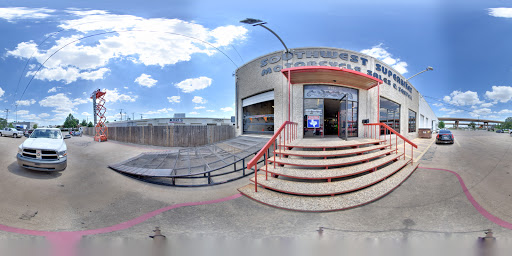 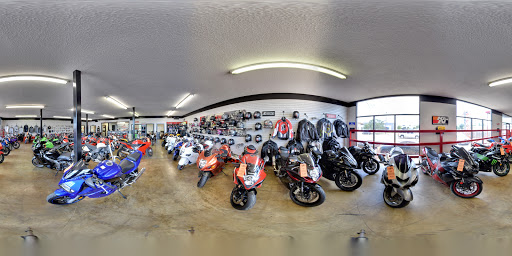 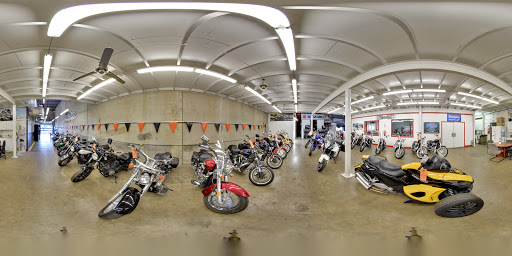 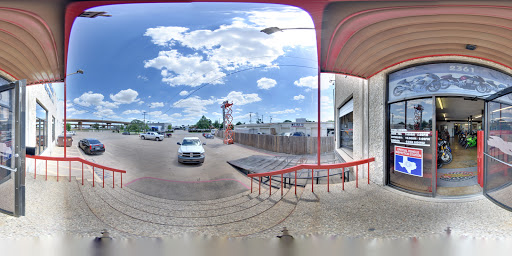 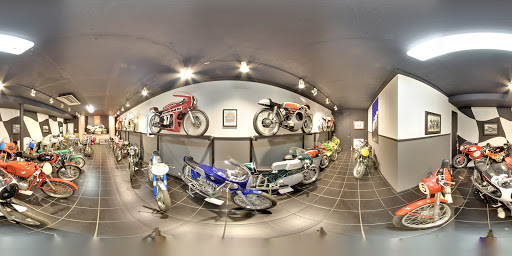 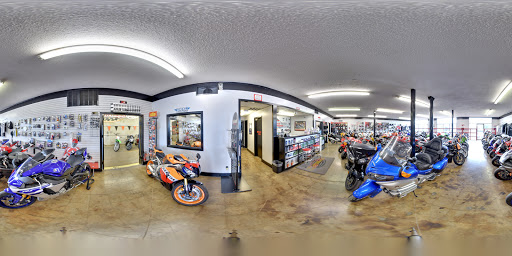 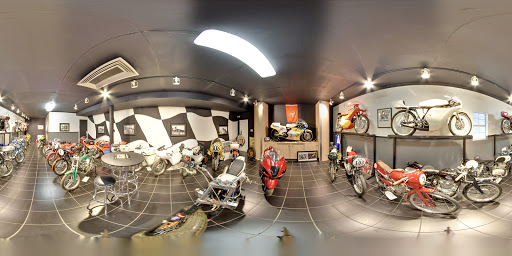 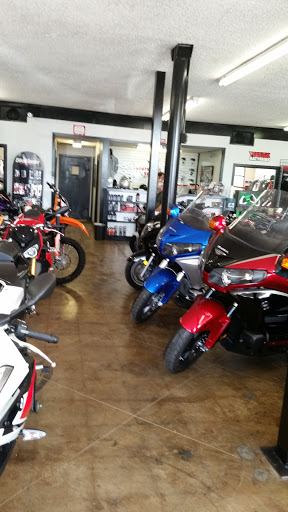 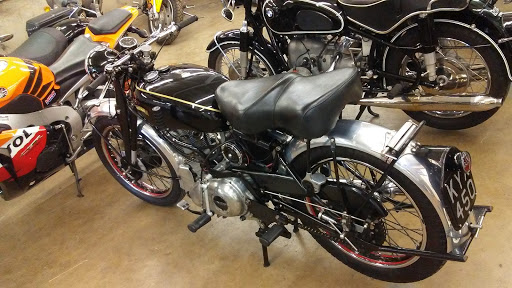 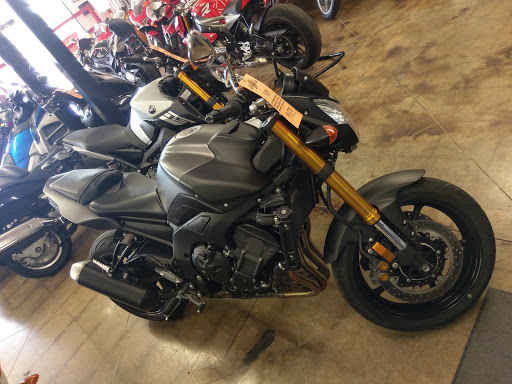 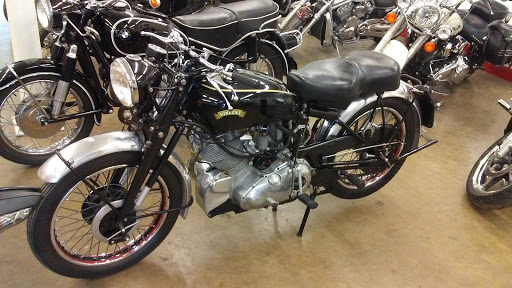