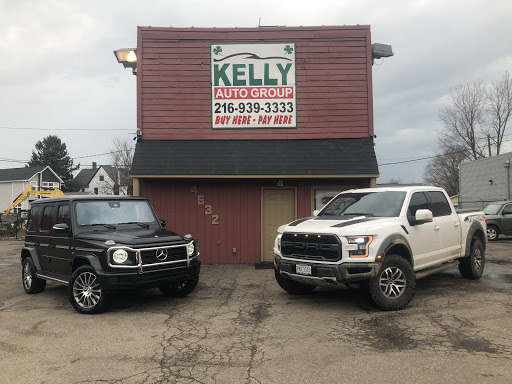 I purchased an 2007 Chrysler Sebring 6/14 @ 6pm as soon as I drove off the lot the airbag light and brake light came on went to streets down to the gas station to notice passenger back door also didnt open. I quickly turned back around to take back and they were close. I then called the company # no answer and the voicemail was full so I called a cell phone number and explained I was trying to bring back the vehicle. He told me to come tomorrow between 12-3 pm I went between that time and he wasnt there two other men were a man name mike and a guy with glasses. The guy with glasses told me I had to wait on Dan the guy who sold me the car. I asked for Dans manager he explained there is no other manager! Then I spoke with Mike I told him my problem he quoted" Oh, thats a $10 ix and censors thats nothing big." I explained those arent minor especially with an infant in the car. Asked for my # told me he would make an appointment to be looked at and call/text me later with an appointment for 6/16. I never received a call or text. So I called and texted that cell phone number explaining how I was unsatisfied no response I called the business to speak with Dan, NO DAN. So I drove back up to Kelly Auto Group and Dan was outside painting over the rust of a Ford Taurus and I explained to him how the airbag sensor is on the brake light is on the brakes are gone in that car and there is a crack on the front fendor he went on to say those were minor fixes and to take to his shop I explained I would like my money back because I am not satisfied. Advised Ive been calling coming to the shop and EVERYONE is giving me the run around. I asked him to call his manager because I would like my check back please. HE LOOKED AT HIS PHONE SAID HE IS AT THE AUCTION BUT HE WILL CALL AND SEE. Said he has already did the title. I told him to please call his manager and call me back. He said ok and said take to his shop that he didnt give me information for. I had to go back and ask where is shop? And come 6/17 NO CALL and when I went to the shop again NO DAN

Just got a 2006 honda from them not even a month ago still owe money to them. They sold us a lemon. A warranty that doesnt cover the car due to milage that they know about so got denied for warranty covering a knocking in engine. Today went to start up car and white smoke coming from tail pipe. They keep saying will call back after talking to manager which is a damn lie. We have spoke to lawyer and there is a case. They lied about having oil change done on car the day we got the car. Once the knocking noise started we checked the oil come to find it completely empty. Oil change sticker was a lie on window one of the guys even said not to believe the sticker when i called about the issue. Then after the warranty place tells us they refunded the money back to them and i went up to kellys. They said they also have another warranty place but wont cover the issues with car. They are lying about the warranties and lying on paperwork. We asked for a new car or money back they refused to work with us in any way. Mind you my 45 day tags dont expire until may 11. We got car on march 28th 2017. The key to the car is broke and will cost 200 dollars to fix as well but they told us it was just a shell that needed replaced. Smh we asked the guy more than once is there any issues with engine transmission or anything and he said no each time.

BAD BUSINESS... Dick you around, dick you around, then dick you around some more... Saw an 2008 Escape they listed on FB for $4,500, drove over an hour to see it, wasnt to awful and put a down payment of $1,500 to hold it... Came back on the weekend to pick it up and they told me the vehicle was $5,500. Couldnt back out of it cause the "agreement on the deposit" said Id lose my deposit, so I bought it anyways... Filled out all of the paper work and they said, give it a few weeks to get your title in the mail. Well that turned into 5 weeks and no title. So I had to stay on their asses for over a week to get them to give me any info on my title. So after about 2 weeks, of getting in their asses every day, they finally had my title in hand and said that they would mail it to me, but I told theme to hold it, cause I was on my way to get it. After getting the title, the sale price was listed as $5,000 instead of $5,500 on the title, so they made a call and said theyd get that changed and mail me out the corrected title. Thats been over a week now... Moral of the story, you may like the vehicle and the price is so so, but to deal with them and to give them your time and money is the worst thing you could do...

I just bought a 2004 Jeep Grand Cherokee Loredo last month from them, i had been looking for a Jeep for quite some time. But obviously living in NE Ohio its hard to find a good used one in good condition. I came across this Jeep i believe they had it posted on Craigslist, they responded to me after a few days because they were closed and i went same day to view and test drive the Jeep. The workers were very nice, there selection was pretty good!!! I test drove the Jeep and spoke with a couple people to try and negotiate the price as anyone would do, and needless to say i drove it home that day paying cash in full. I did have a few minor repairs to make, and i mean very minor. I havent had to put really any money into this Jeep to fix anything accept the exhaust and muffler bc over time its a repair nobody can escape. I absolutely would recommend this company to anyone and have spoken highly about them and my vehicle since day 1. Ive gotten many compliments on the Jeep and I am extremely happy with my purchase, from a Jeep lover and having owned several prior....... this was a very well spent purchase.

Horrible place to deal with!!!! I bought a 99 expedition from them Friday took it to my mechanic the next day to find out that its not street safe. The truck on the back passengers side had no rotor!!! Frame is shot. Took it back the next day to try to get my money back and they refused. Police is involved and now I have a lawsuit against them. I WOULD NEVER RECOMMEND THEM TO NOBODY!! ill also be in touch with every Newcast. I asked him 3 times if this vehicle was safe cause I have 4 kids Im putting in this and he said yes and lied and with the frame thats shot where its holding my rear in in place is not fixable in anyway its considered by a mechanic that its not street safe and by law I had 3 days to return and get my money back and he refused!! 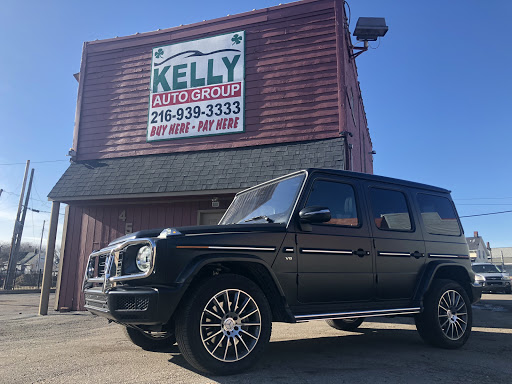 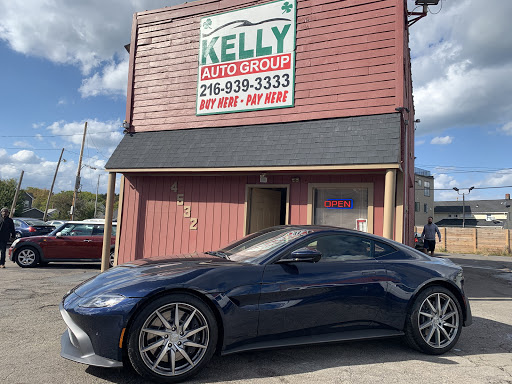 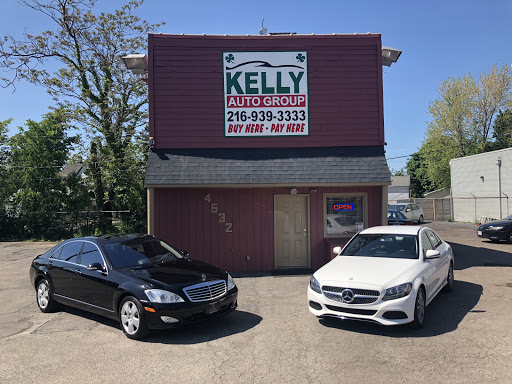 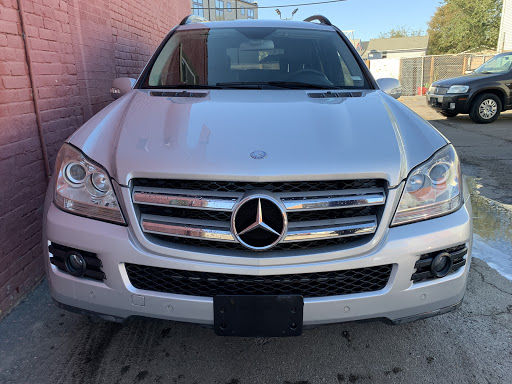 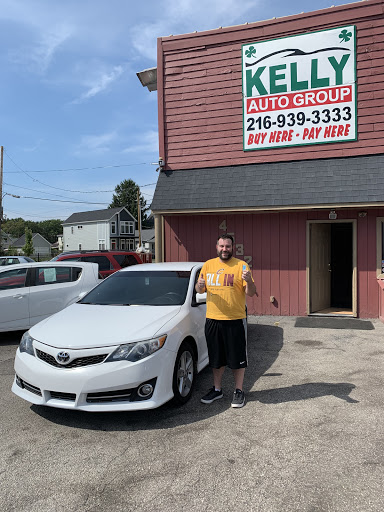 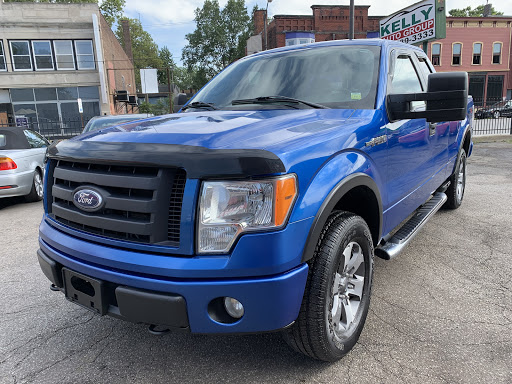 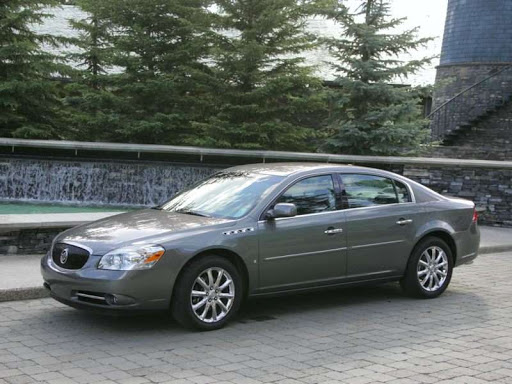 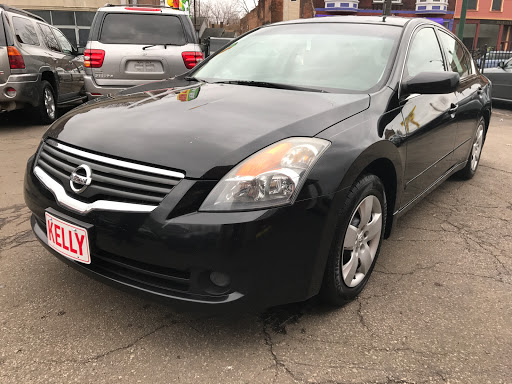 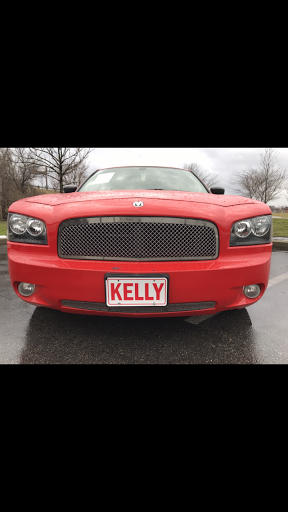 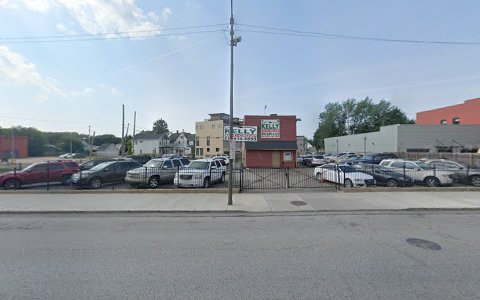 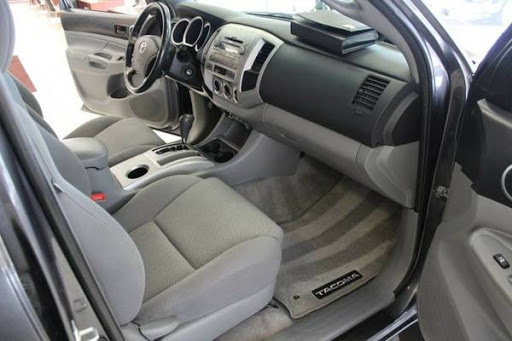