I dont like the way they do business on Pulasky Highway. The saying "Youre job is your credit" is a joke. My husband traded in his car for a new one, and was putting a down payment towards the new car. The young guy bought out a white 2011 Camry for my husband to test drive. My husband liked the white 2011 Camry, but wanted to see other cars. We asked twice to see and test drive other cars, but the young guy (ignoring what we asked) kept pushing my husband to purchase the Camry. It seemed like the young guy was forcing my husband to buy it. So my husband decided to purchase it and he took a blue color Camry because they didnt have any black cars. When the young guy gave my husband the monthly cost, I thought he was joking, or crazy, or trying to rip my husband off. My husband told the young man he wanted to see other cars he can get for a high monthly payment like that. The young guy walked off, then came back out reducing the monthly payment only $20 less (never letting us see any other cars). I wont even go into the paperwork - what a surprise. My husband still purchased the 2011 Camry anyway. Yes, they really got over on my husband. I know he could have done better by going to another car dealer. We stayed at Eastern Motors from 10 a.m - 7 p.m. My husband purchased the 2011 Camry last year in Nov. 14. I would take the old car back anyday over it.

Purchased a 2013 ford Escape from Eastern Motors back in February 2016. When I first got the car everything went well. Two week in to my new car my check engine light came on. I took my car back because I had a 30 day warranty. It took them over a week to get the car back to me. In that time I was put in three different cars until my car was ready. I basically was up at the dealership almost every day because they kept calling me up to bring the cars up there in this time my car was not finished. When I finally got my car back the car kept stalling when I picked up speed. I called them to let them know about the problem they said it was nothing they could do because my warranty was up. July 2016 my water pump went up. Had to pay for that out of my pocket. I know what you are thinking well its your responsibility and you are right just not 5 months after I brought the car. That type of stuff shouldve been checked before the car hit the sales lot. in September 2016 my check engine light came on once again. This time it was engine coils that went bad on my engine. This car has cost me nothing but problems and it hasnt even been a whole year yet. Every time I call they say its nothing they can do. So now I am stuck with this horrible car. Cant trade it in because too much is owed on the car. Buyer beware!

My mother and I recently visited Easterns Auto on Pulaski Hwy to purchase a 2011 Toyota Camry. Due to credit issues we decided to give them a try from their "Your Jobs Your Credit" ads. It was a completely dishonest experience full of half truths and utter deception. Financing was approved however the "sales manager" requested us to resign the paperwork with WORSE terms then what was originally promised in writing. When we inquired about the high priced vehicle and the need for an extended warranty, their response was "We cannot lower the price or remove the extended warranty because the bank wont approve the loan"! Well we contacted the bank and to our surprise it was completely a lie! Fortunately we went to a different dealership and purchased a car 2 years newer with 15k less in mileage for $4,000.00 less!! The best part is once Easterns caught wind of our shopping for a better deal, they magically were able to lower the payment but wouldnt confirm the numbers over the phone. We gladly returned their vehicle and went with the better deal from the other dealer. This experience was beyond dishonest and unprofessional. Be sure to SHOP AROUND and take your business elsewhere! This place did NOTHING another dealer couldnt do. The sales person was Stacey and her manager was Mr. Lamont.

Do not go here. These people are shady. Got a 2013 Hyundai Sonata. Didnt have to put money down. Made a deal to pay $750 over the course of a month in place of a down payment. Had it for a week. They lied to me and told me I didnt fill out a form for my registration to get me to bring the car in. Then informed me that the bank was looking for a new offer due to deductions from my check. I knew it was fishy because they already knew that from the jump as they had copies of my pay stubs. They sat and pretended for 6 hours to be striking a new bank deal. On January 3rd 2017 Ravaugn called me and said they needed the $750 a little sooner. I said Ill see what I can do. Little did I know they were running my credit that same day trying to strike a new deal before I came in the next day. They never got a deal done on Wednesday January 4 2017 they told me I now need a cosigner, I tried to get my grandmother to cosign. I left with no car and no loaner. They ran my credit again on the 5th and called me saying I need to come up with the $750 and an additional $750 to keep the car. I kindly said no. Beware of this dealership theyre shady. Take your business to Sina Automotive they have multiple locations and Brian, Lewis and those guys will get you a great deal.

They were very pushy about what car I should buy and when finally agreeing on a car *Saturn Ion* with them they didnt read the contract with the finance company which states that, that particular company does not finance cars that have been discontinued so of coarse I wound up having to take the car back and they would only offer me a mini van. After that I was extremely angry and picked another car out after arguing with them for days that I did not want a mini van that I wanted a car and that beings I was the buyer it should be my choice not theres! They said that they would have the car I had picked out waiting for me when I got there, instead the car was never there, they pulled another car behind my ion so I couldnt leave and then told me I would have to wait about a week to receive my down payment back because I didnt want the mini van they were offering me...I honestly dont know how this dealer is still in business. If your gonna risk it beware they are very pushy, dont abide by there contracts and are overall down right nasty people. Not to mention youll wait hours to get everything figured out. Idk if all easterns are like this but Easterns of Glen Burnie is absolutly rude and have terrible service.

I came into the dealership just to see what I could get approved for, my credit had been badly damaged due to a divorce. It was only a half hour before closing time as well. Zeno was extremely helpful, finding out my situation and what I was looking to do. I apologized for coming in so late, but he said it didnt matter, he was there to help. After taking my information we spoke with Mr. Lamont, he confirmed everything and explained what he was going to do and how it worked with the lenders for people in my situation. I dont exactly know what they did, but I walked out with a car! One that met what I was looking for, and a payment I could afford. Right before we left, 2 1/2 hours after closing, Zeno took the car to put gas in it for me, in the pouring rain! The whole experience was extremely pleasant, Zeno and Mr. Lamont did not judge me based on my poor credit, but treated me with respect and were there to help. I cant thank them enough. I would highly recommend going to see these two individuals. Michael Yoder 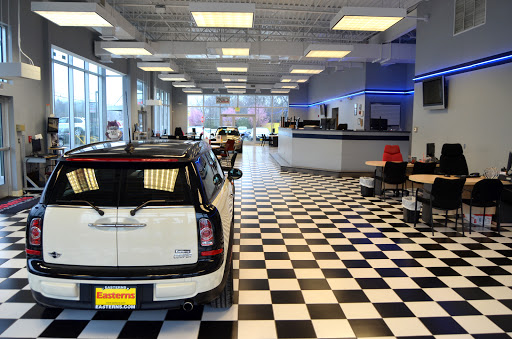 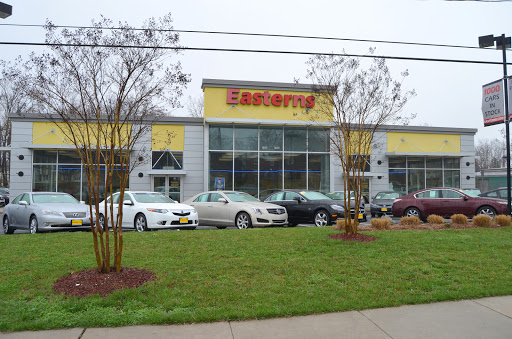 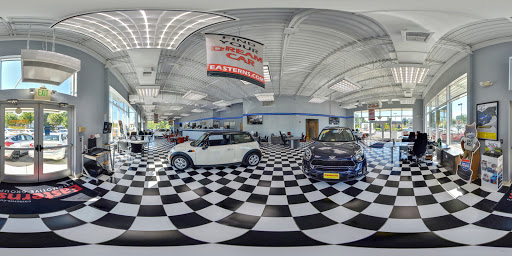 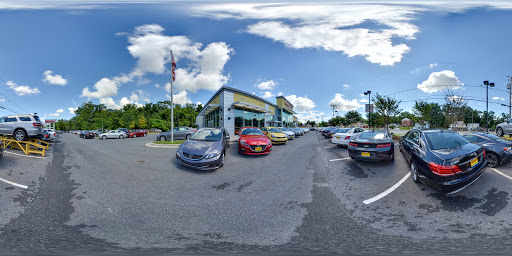 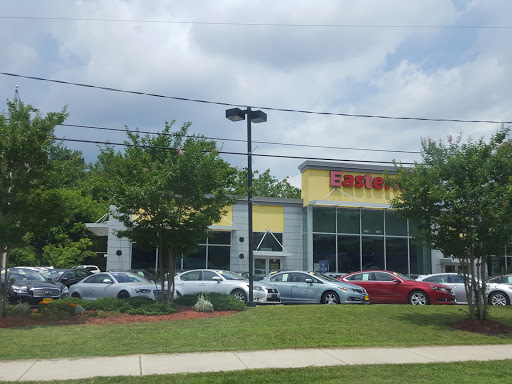 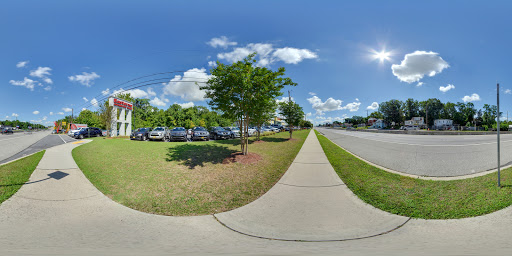 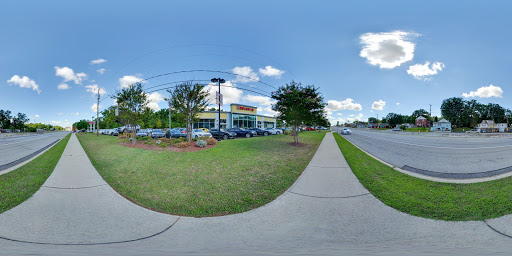 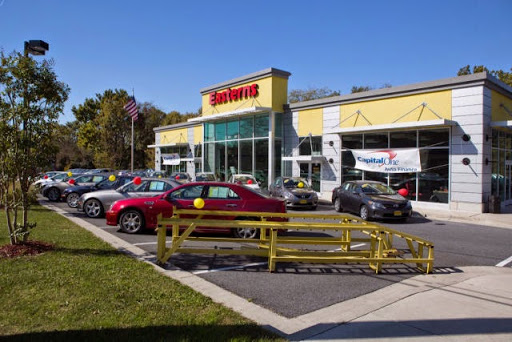 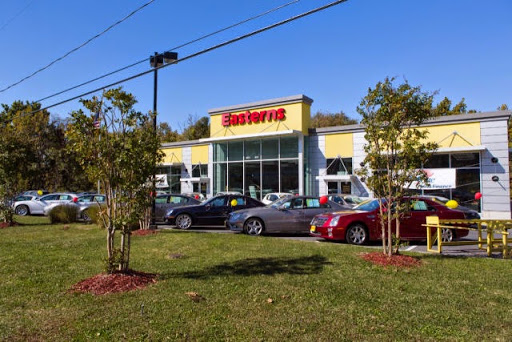 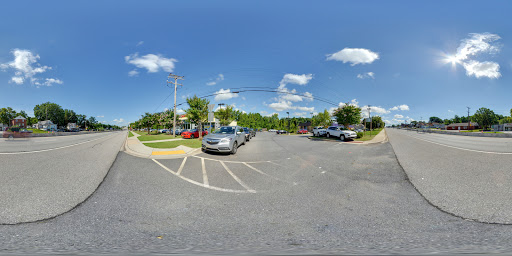 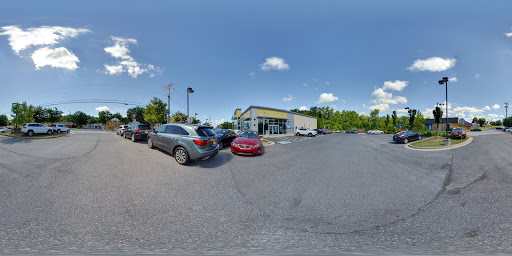 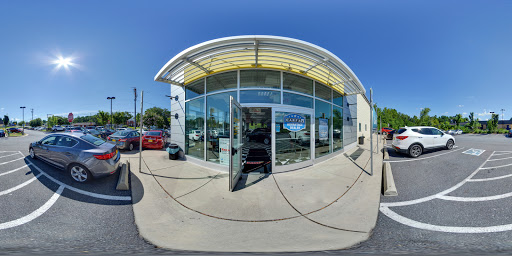 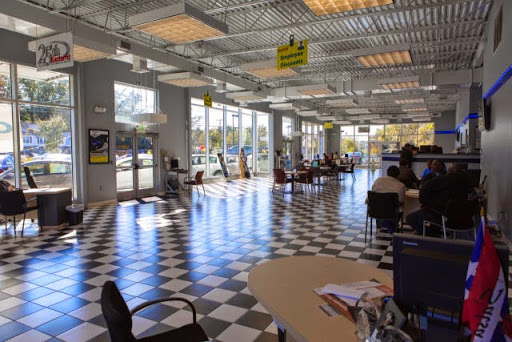 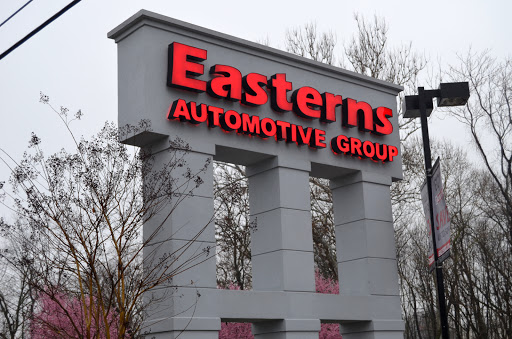 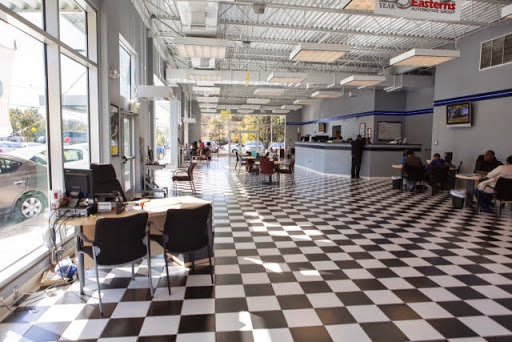 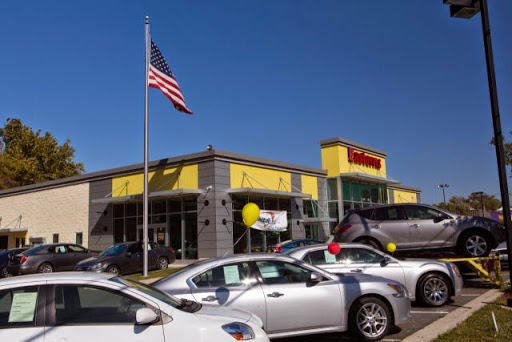 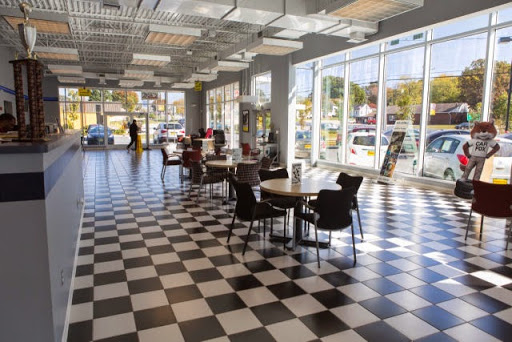 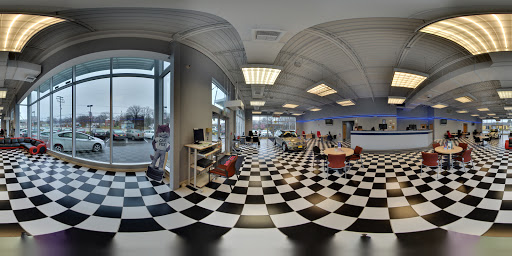 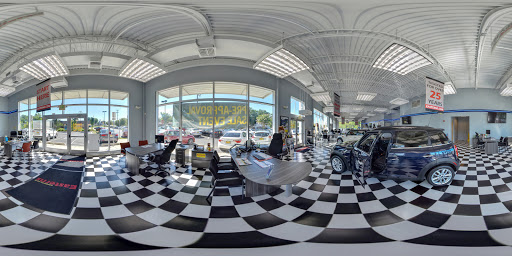