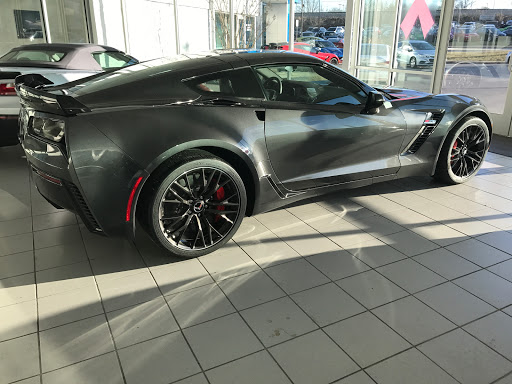 For the TL;DR (too long; didnt read) crowd: These guys are honest, fun, and best of all, fair. Go see them, really. I drove 6 hours from the MA/NH border to do a deal with Pete Moran (sales, and Tim, in financing, underbosses Kevin & Dave and head honcho, Bob Karstetter!) for a gently used Camaro Convertible. Id contacted Pete earlier the previous week and decided to see if they were interested in doing a deal for the car. I was trading in a gently used car, and Pete seemed to think we could get something done. Now I know what youre thinking, cause I was thinking it too! Theyre going to lowball me for my car, all while telling me that price on the internet that got my attention was only if Id qualified for this, that and some other thing. Its how all car salesman are, we all hate them but we deal with it because we want to get a new (to us) car. So I did a bunch of research of cars similar to mine around Porter Chevy and came up with what I thought was a fair number. Then I did a bunch of research about the Camaro they were selling and found that theyre advertised price was also a very fair number. Now I mentally prepared myself for battle. I emailed Pete and told him my number for my car. Petes reply? "Ok thats fair. Were also going to stand on the cars price as advertised." I was dumbfounded, really. Did we just do a deal in 2-3 emails? I agreed and Pete said hed get me a purchase agreement in a day or so. As promised it arrived and I looked it over. "Aha!" I thought, theyre trying to add in taxes for my state! And another "fee"! I called Pete up and prepared to do verbal battle and tell him I wasnt going to stand for this outrage! Kevin got on the phone and I explained to him these added "fees" and "taxes" werent necessary... and he said "Ok, Ill take them off, our mistake." Wait. What? Turns out, they really werent trying to screw me, dealing with an out of state transaction is a pain, especially with the state of MA. No "gotchas", no added fees, just a bunch of real, honest guys, looking to do a fair deal. I cannot overstate how much fun I had talking to them. If they have something on the lot that youre interested in, go see Bob Ks crew, I couldnt recommend them enough. In 30+ years of buying cars it was the most refreshing honest, and fun, experience Ive ever had. Kudos to Porter Chevy, Im a very, very satisfied customer.

Three weeks ago I dropped my car off at 7:30am for an oil change and diagnostic check of my in dash DVD/radio unit. I requested the car be ready by 4:30pm, which I believed to be sufficient time for those two items. When I arrived at 4:30pm that day the car was not ready for pick-up. After further discussion with Cecil the service coordinator, I discovered he failed to document and call the correct number he was give by my wife that morning during drop off. After an additional wait time for my car it was determined that a new radio would need to be ordered and installed. Cecil offered a free car detailing when I brought my car back in for the radio replacement. On my second trip for the replacement of the radio I again dropped my car off at 7:30am and requested it by 3:30pm, again I believe this was sufficient time to replace a radio. After failing to hear back fromCecil or any other service coordinator I called at 3:15pm and was told the car was not ready. After speaking to Lyle Price I was informed it would probably be at least another hour before it was complete depending on the programming process for the radio. With having a prior engagement for my sons little league game I was forced to have to make other arrangements to get to NJ before game time. I had to unload all my baseball equipment and load it into my Camaro. Unfortunately car seats for my kids simply dont fit in the back seat of a Camaro so I had to leave them behind and make arrangements for my kids to be picked up from daycare and dropped off to the baseball game. This was a complete disaster. Although I was offered a loaner car I would not have had the time to go through the process of getting the car, removing car seats and baseball equipment and make the baseball game by 5pm. The service department had my car for 16hrs in total over to appointments to complete an oil change and radio replacement. This is simply unacceptable for any customer, especially one that has bought 4+ cars from the sales team at this location. To apologize for the complete inconvenience this time I was offered a free oil change? Absolutely ridiculous. I will need to rethink my future dealings withthis dealership for both car purchases and/or service appointments. Im very frustrated with the process of something that should be simple.

While the service was not bad, the issue with my vehicle has not been resolved. The service technicians said they were not able to duplicate the issue, and decided to just give the vehicle back to me instead of investigating further. While I know an intermittent issue is not easy to resolve, I did provide video proof of the three messages that I was receiving on the dashboard message center and the error light that was coming on. I was never told if GM was ever contacted to see if this is something they have seen in the past (google search would indicate that I am not the first person to deal with an issue with the traction control and stabilitrak system) and whether they possibly had a diagnostic plan they could provide. After taking my vehicle back, the error messages and light returned 5 miles away from the dealership. I needed my vehicle for the weekend, so I decided to deal with it and bring it back the following week. I did that, and my vehicle was kept for over 4 days, and again I was told that after 38 total test miles in those 4 days, the techs were unable to duplicate the issue so they told me to pick my vehicle up (still not fixed) again. It has been 2 1/2 days since I picked it up and the messages/error light came back again today. There is obviously an issue with my vehicle, and I dont completely fault the dealership shop for not getting this fixed, even after 6 total days (two separate times theyve had it) of being able to diagnose it. Im concerned something more extreme than the messages showing up, loss of traction control system, loss of stabilitrak system, and acceleration that becomes very jumpy will happen in the future. I am disappointed that Im basically being told that GM is not going to work on the issue unless it is actively happening. This is costing me money in a rental car for the first time I brought the vehicle in for service, personal time, and time I have to remove myself from work.

Over $300 labor to replace 2 heater hoses on an 09 Suburban?? Give me a break! That is outrageous! ******** UPDATE: 3/17/17 Last week the service manager, Lyle Price, called me regarding my post above. He was very pleasant on the phone. I made sure he knew that all I was complaining about was the labor cost. Every single person I spoke to in the service department was polite and efficient and the actual work performed was first rate. In fact, my Suburban was ready for pick up earlier than I was expecting. I will also point out (Im pretty sure I didnt mention this to Mr. Price) that when I was called to okay the repairs I asked if I shouldnt replace the upper and lower radiator hoses too while they were at it. The person I spoke to said hed looked at them and they were in good shape and said I shouldnt replace them. If hed said yes (and taken advantage of me) I definitely would have replaced them and it would have cost me even more $$. Mr. Price said he pulled the work order and confirmed that I was charged the correct price. (In fact, he said it could have been a little more.) He went on to explain that they (and all other dealerships) use a standard labor rate which originates with an outside company, not Porters management team. I was charged this standard labor rate for the work performed. Fair enough. I really appreciate that Mr. Price called me to address my concerns. He sent me an oil change voucher that arrived in the mail today with his business card attached. That he took the time to call me, fully explain where the numbers come from and try to make it right tells me that Porter really does care about their customers. So, Im correcting my review to 5 stars thanks to Mr. Price and I will continue to do business with Porter Chevrolet in Newark, DE. 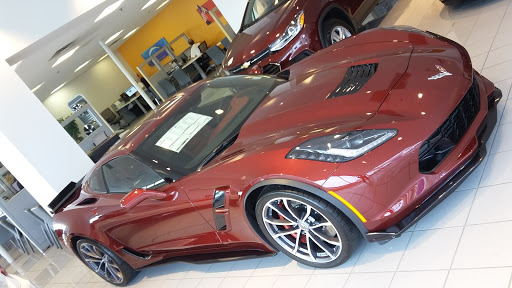 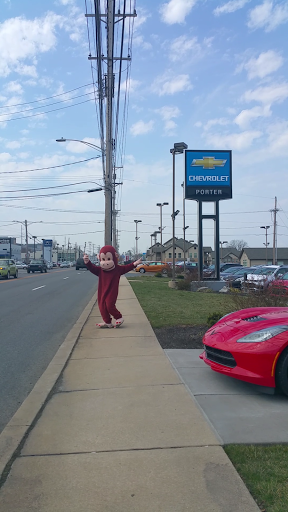 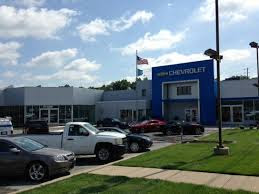 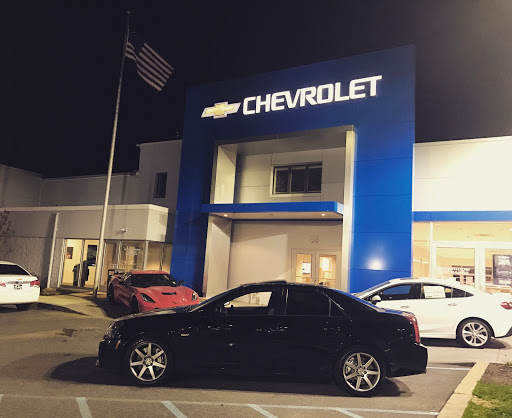 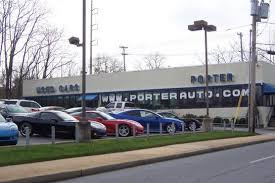 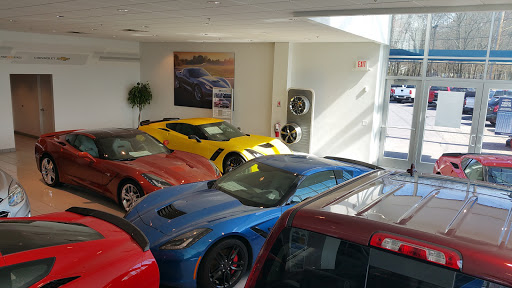 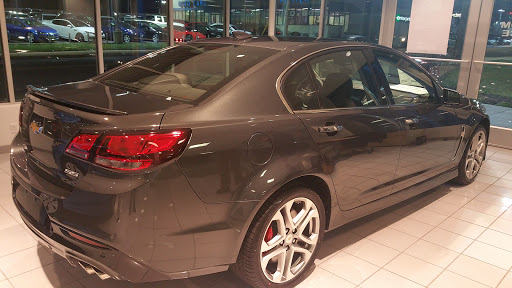 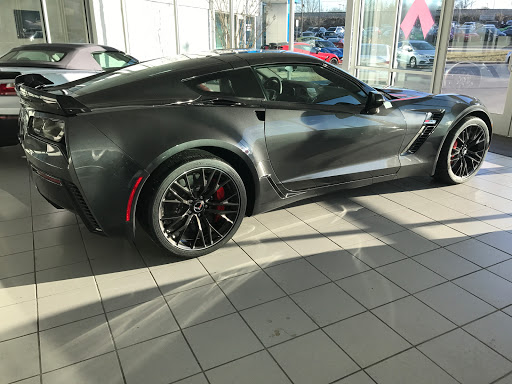 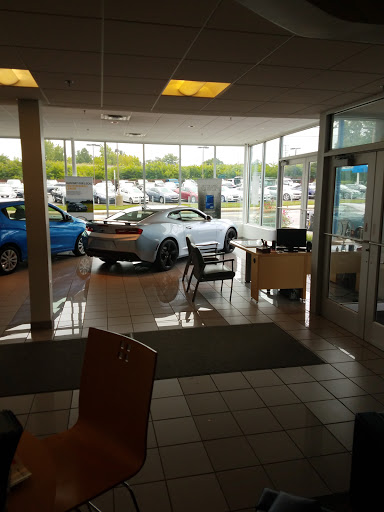 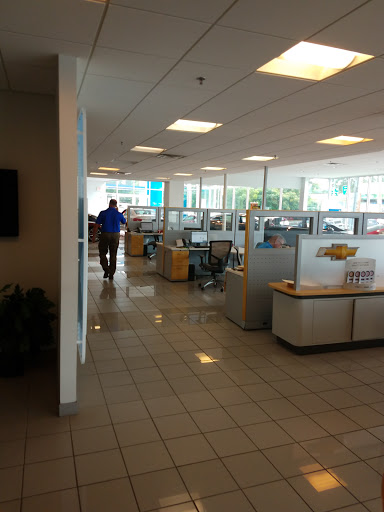 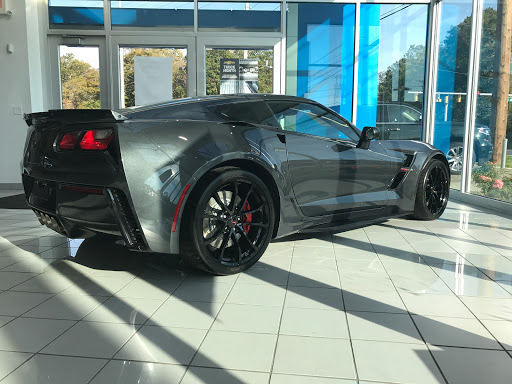 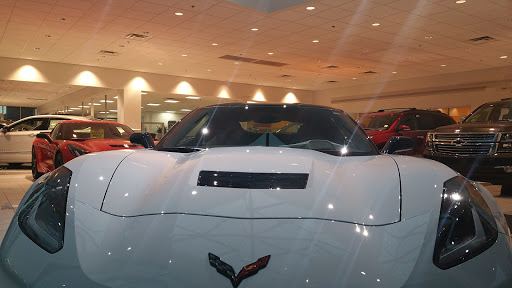 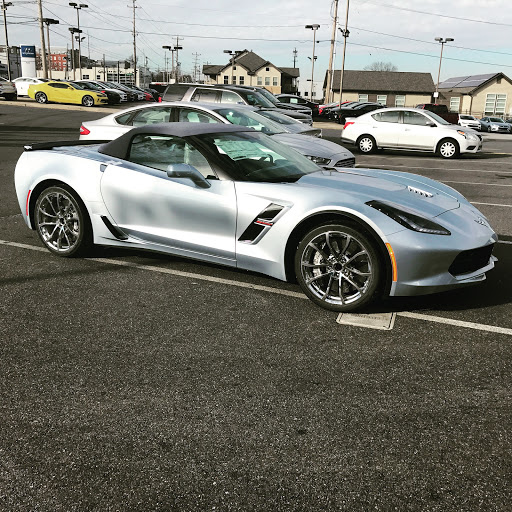 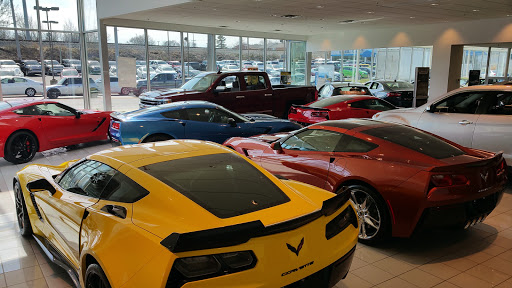 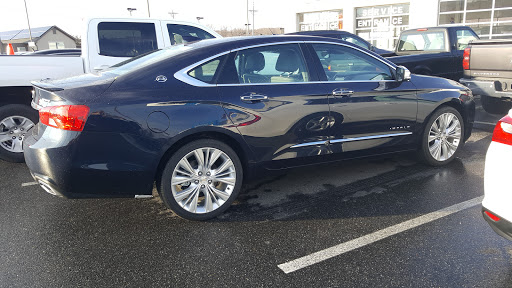 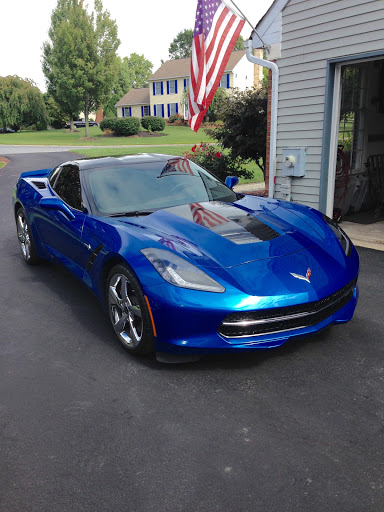 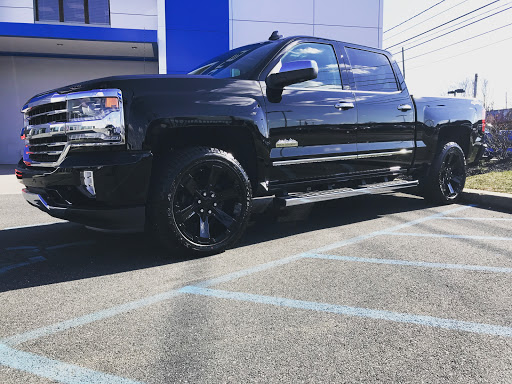