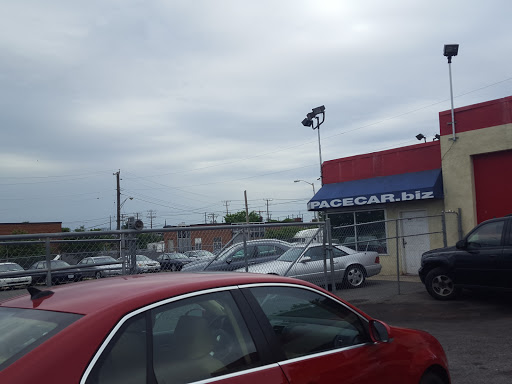 : Dear Mr. Cordova, Wanted to share the article with you today about your case. Hope you are both doing well! Chelsea Baltimore jury awards $97K verdict over auto dealership fraud By: Lauren Kirkwood Daily Record Legal Affairs Writer November 30, 2016 (iStock/aluxum) (iStock/aluxum) A Baltimore jury earlier this month awarded almost $97,000 to a couple who bought a vehicle from a used car dealership in Baltimore only to learn that the dealership had shown them a vehicle history report for a different car and that the one they purchased had severe defects that made it dangerous to drive. The award to Alex and Yolita Cordova included more than $65,000 in punitive damages against Baltimore Auto Locators, which operates under the name Pace Car. “It’s been a long haul for them,” said Jane Santoni of Santoni, Vocci & Ortega LLC in Towson, an attorney for the Cordovas. “One of the arguments at trial was, ‘Why are they here? They keep driving the car.’ They really don’t have any other option. … Most people just can’t afford to go out and buy a second car, so I think they’re relieved.” The Cordovas bought the used 2004 Acura MDX from Pace Car in January 2014 for about $12,000, Santoni said. Nicholas Financial, a consumer and auto loan company, financed the purchase. Before the Cordovas bought the car, a Pace Car employee told them the car had not been in any accidents and showed them a clean vehicle history report, according to the lawsuit. However, shortly after their purchase, they began having issues with the vehicle and soon discovered they were given a report with an incorrect VIN number. The report corresponding with the car’s actual VIN showed that it had been involved in multiple accidents, the suit alleged. The Cordovas took the car to a repair shop, where they found out that it had numerous problems, including an improperly welded frame, a door that would not close correctly and a malfunctioning air conditioning unit, and that it was not safe to drive. Pace Car would not allow the couple to return the vehicle, and Nicholas Financial refused to release them from their debt, Santoni said. “All they wanted to have happen was to give the car back and get their money back,” she said. “This kind of stuff should not happen, and when it does happen, they should make it right.” The jury deliberated for about three hours following a five-day trial before returning a verdict on Nov. 9 in favor of the couple, finding Pace Car liable for more than $10,000 in compensatory damages and more than $65,000 in punitive damages. The jury also found Nicholas Financial liable for more than $21,000 in economic and none economic damages. “Nicholas Financial is confident that the jury’s modest verdict on a single count of a multi-count complaint will be set aside or overturned,” said Amy Kline of The Creditors Firm in Reisterstown, an attorney for Nicholas Financial. Eric Kirk of Kandel & Associates P.A. in Baltimore, who represented Baltimore Auto Locators, did not immediately respond to a request for comment on Wednesday

Very disappointed you cant publish something online indictating that you are willing to finance, get a call from your customer offering you a Downpayment of $1000 and then $2000, approved the offer and tell him the next day that you need the full payment for the car, because you woke of on the wrong side of the bed. Thats not how you handle business with a customer, you dont see every day people offering you a Downpayment like that and you bring down what was agreed.

Worst place I ever did business at. My tag has expire and they giving me the same run around about the bank. So I have a car I cant drive going on 3 weeks. More to say but rather not

Tried selling me a car that already had a deposit on it. Wasted my time. Very unprofessional customer service.

Great for my car 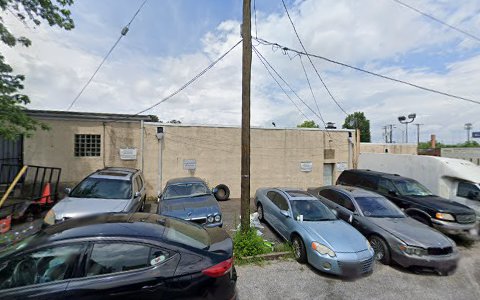