I called to order a floral arrangement for my nephews girlfriend. It was a special anniversary for them and he was looking forward to sending her a beautiful bouquet! I had used The Fiddly Fig in the past and was very pleased with the quality of their arrangements and the service they provided. Unfortunately this experience was not the same. Because my order was going to be delivered into an area that they did not service, I paid an additional fee to have them work with a local florist so the arrangement would meet their standards. The bouquet when it was delivered was poorly arranged and the quality of the flowers was not good. When I called to explain the situation and sent photos of the bouquet, I was told I would need to have my nephews girlfriend bring us back the arrangement so the local florist could pick it up and redo it. When I explained that logistically that would be a problem, since she lived some distance away from my nephew, they would not consider another solution. I was very disappointed in the service and will not be using them again.

I called Fiddley Fig today because I found out a friend was in the hospital down the street (only a few blocks away) and I wanted to send some flowers--this was about 5pm. The woman who answered laughed at me, she LITERALLY LAUGHED at me; I could not imagine a more inappropriate response, especially after I told her about my friend. She (rudely, while still chuckling) informed me that their delivery person went home at 4:30 or 5. As I called at 5, I didnt think my request was completely out of the question, but fair enough. I understood, of course. The reason I could not drop them off myself was because I was at work. I have been treated in a discourtious manner several times before by the staff at Fiddely Fig, I shrugged them off as singular events. However, I am done giving this florist the benefit of the doubt. Their employees are rude, the flowers are typically of poor quality for the price I have paid. I would rather go to the market around the corner; they are kind and their flowers are reasonably priced.

The Fiddly Fig wins my vote for "customer service of the year award." They went above and beyond to make a special Fall arrangement for me. The recipient of the arrangement was in awe at how beautiful and large the arrangement was! They absolutely loved it which made my day, as they are going through a tough time and I cannot be there physically to visit with them. I currently reside in California although I call Kansas City home and visit yearly. Because of my recent experience with The Fiddly Fig, I will now be ordering from them only whenever I need floral arrangements for family and friends in the KC area. I was very impressed with the service provided by Dee Ann and Sheryl. It is obvious that they take their business seriously and go above and beyond to make their customers happy. I cannot recommend The Fiddly Fig enough. If you are looking for gorgeous floral arrangements and the best customer service in Kc, I highly recommend you call The Fiddly Fig!

I ordered flowers off of Fiddly Figs website for my daughers birthday. I had my daughter send a photo and was astounded to see the flowers did not look like the ones I ordered. (I also got another opinion from a co-worker.) My daughter thought the flowers were ok but appeared to be old. Connie, the lady who made the arrangement, disagreed w/us and did not offer to make the situation better. I asked her to pick them back up afterwhich she hung up on me. I had to call back and find out what was decided and at that time made the decision to have them pick up the flowers and refund my credit card. This is the first time I have dealt w/this florist and it will be the last. I left a message for the store owner. Well see if I get a call back. Indianapolis, IN

I would like to thank everyone at the Fiddly Fig Florist for being the very best florist in Kansas City. I understand completely how they have been the number one florist more then once. Not only did they deliver on time at a very short notice, the arrangement was full of many different unique flowers, including several different orchids and Sterling colored roses. It is so nice to know that you can trust ANYTHING that the Fiddly Fig creates to have a "One of a kind" presentation, not following the regular traditional arrangements that many often use. I would never consider using any other florist other then them. Thank you again to the entire staff at the Fiddly Fig for providing flowers for a most memorable time.

The Fiddly Fig did my flowers for my September wedding in 2011. I went in with a vague idea of what I wanted, but they created the most beautiful bouquets! I knew the color scheme I wanted and a couple of flowers I wanted included. They helped me through a consultation by showing me other flowers that would coordinate nicely and even suggested a change in one of the colors of the flowers to better "pop" against my bridesmaids dresses. My bridesmaids loved them! They look great in pictures, and I always get compliments about them when people view my photos. I recommend them to every bride I meet now! Thank you, Fiddly Fig for making my wedding flowers better than anything I could have ever imagined!

They did everything for me. And it was PERFECT...Last week I walked into Fiddly fig in a huge hurry. I told them I needed some flowers for my wife for Valentines Day. They were more then happy to talk about what I wanted and show me examples, but I told them sorry I was in a hurry. I gave them a budget to work with and had to leave. I showed up the following Monday and they had it all ready for me. I definitely got what I paid for and more. My wife was extremely happy, and cant get over how perfect they were. I HIGHLY RECOMMEND. Also, I loved the local feel of this place in the heart of brookside.

unfortunatelyt i did not have the experience i wanted with this business, i did not get my flowers on time and when i did get them they were completely dead. what a shame i flet like it was a scam, im not say they are one but its a shame. on top of all that they did not give me a refund wich would have sved me writting this out, theat was the last straw they shouldve taken responsability for their product and stand behind the "quality " they say they deliver.

A close friend of ours had passed away, I wanted to send something special for the family. I called Fiddly Fig I told them I wanted a floor plant with fresh cut flowers in it. I talked to Lee many times about what I wanted and she ensured me it would be great! At the visitation the arrangement was wonderful! I will be ordering again from Fiddly Fig. I loved how personal Lee was with me!

A dear friend had a death in the family. I wanted to get flowers out same day, even though it was almost 3pm on a Friday. I called a couple of florists who were unwilling/unable to accomodate. I then called Fiddly Fig, and the most lovely, helpful woman said they could absolutely get the flowers out that day. Her can-do attitude was refreshing. I will absolutely use them again. 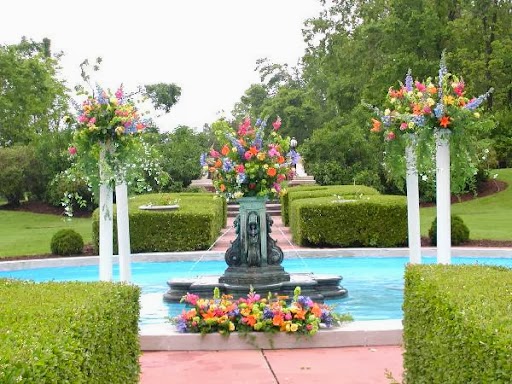 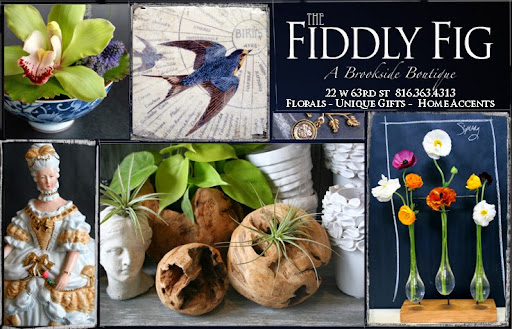 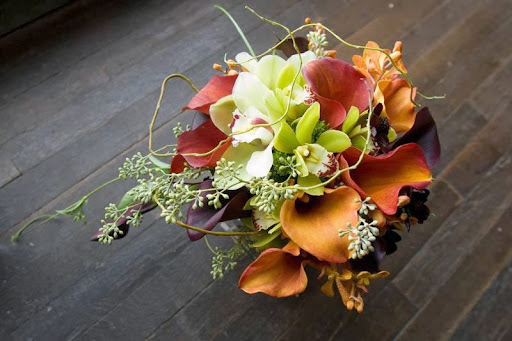 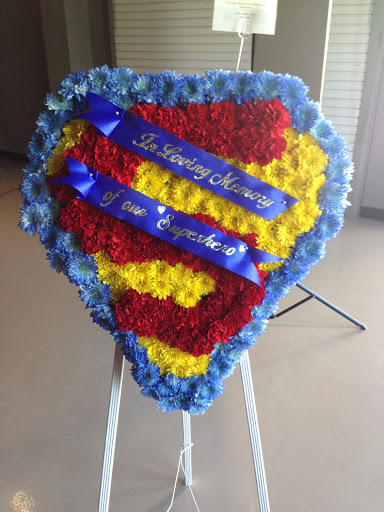 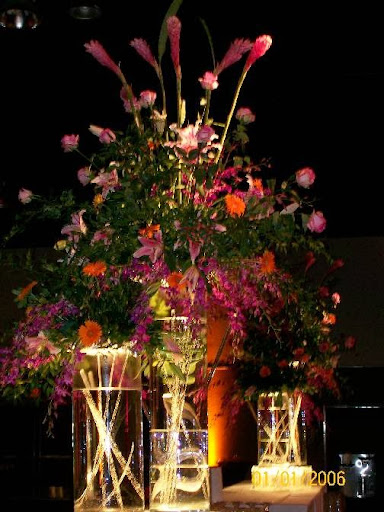 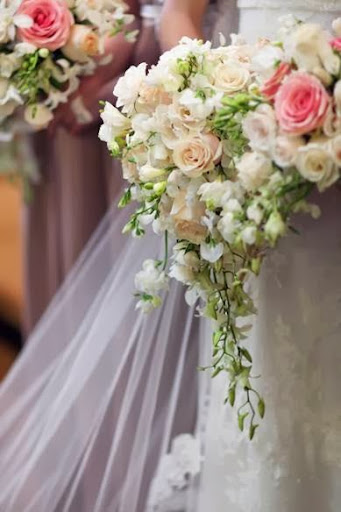 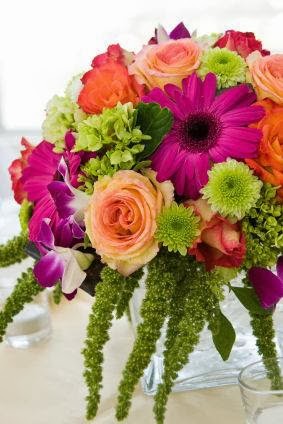 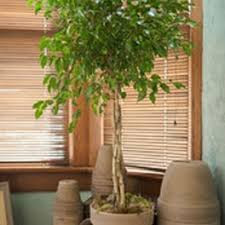