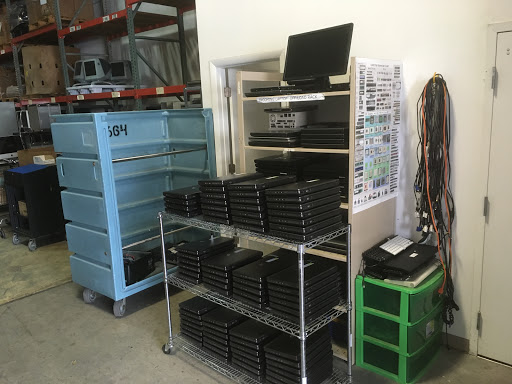 As someone low on funds I was looking for somewhere to sell my laptop. I came across these guys, and at first I called them asked if they could give me a quote on the phone based on the information I told them, they said they couldnt, but if I brought it in they would. So after driving there 40 minutes away from where I lived, I went through the door and asked the old woman in the front who I could talk to to get a quote, of which she said they dont buy, and that furthermore they didnt have a license to buy laptops. I said...Hmm...Okay, and walked out. I sat in my car loaded up the website from my phone, read it, then went back questioned here directly, of which she changed her answer from not being able to buy, but rather only able to buy in large bulk. I told her thats not what her website found, but it was appearant she wasnt going to comply with my request so I walked out, said thanks for nothing, and flipped em off. Forget this company, dont do business with them, they deserve to close down.

I do not know about buying from these guys but if you need to sell something DO NOT waste your time. I emailed them a detailed list of my equipment with pictures. They called and made an appointment for Thursday. They canceled and then made one for Friday and again they cancelled. Finally they came out on Monday. Dan the manager in charge of purchasing said they would be bringing a truck and making a bid. If I excepted I would get cash that day. They pulled up with the truck and I showed them all of my equipment they said they would be sending me a bid in 48 hours. I asked them what happened to buying today. They said we just wanted to come and look. I asked then why they brought a truck; they did not answer. It has now been 72 hours and nothing. They wasted three days of my time and I did not appreciate being strung along.

I purchased a computer from them that was all busted up on the inside. I sent them pictures and video of the computer and instead of standing up and seeing that they were at fault they tried to get me to lie with them and blame fed ex for the damage. The computer parts that were damaged had tons of missing pieces that if they had been broken during shipping would have been in the computer still but they were not nor were they inside the shipping box. The shipping box was undamaged just like a new box. I fought with them over the phone for an hour trying to get my money back finally they agreed to a refund but wanted me to pay to ship it back. The experience was a real pain and they are not at all about helping and pleasing the customer. Just a warning beware of these crooks!!

We have dealt with Orlando Recycles numerous times and we have had very positive experiences. We have given them pallets and pallets of items before and have been very pleased with their settlement prices after they evaluated our items. Sometimes, we prefer to get a quote before they take anything away and they have been able to provide that onsite as long as you give them advance notice that this is what you are looking for. In those cases, we were all able to come to terms on the price and they paid us before they even put one item in their truck. Thank you Orlando Recycles. 5 stars for you!!

Dave at Orlando Recycles consistently provides our IT department at Regal Boats with excellent service. Whenever we ask for a pickup they are on time, fair in negotiations, but most of all they actually care about what they are doing. They promptly provide certificates of destruction for equipment that contains sensitive data. Recycling electronics has always been a pain until we started using Orlando Recycles. Jonathan Rice Regal Marine Industries Network Administrator

I have used Orlando Recycles twice to clear out obsolete computer equipment. Nothing had any monetary value, no surprise, but it did keep stuff out of the landfill. Dave and the front office staff have been very pleasant to deal with and we will use them again.

I had a couple of extra electronics at the office I was not using. Orlando Recycles was able to pick up my stuff, and I actually received some cash for some of them. Stuff I hadnt been using for years. Was extremely pleased with the entire transaction.

I bought a Sony Camera, Apple MacBook Pro and a HP ProBook 6460b Core i5 Laptop from this company. Their products are tested thoroughly. Minor scuffs as for Used equipment, still in great shape. Will purchase from this company again!

They dont take TVs, but I am happy to have found a place that will accept old electronics and keep them out of the landfill! They even helped me unload everything.

Have used them several times and they are always great to work with. Will continue to use them. Great job guys!!!

Affordable. Selections of just what I need. 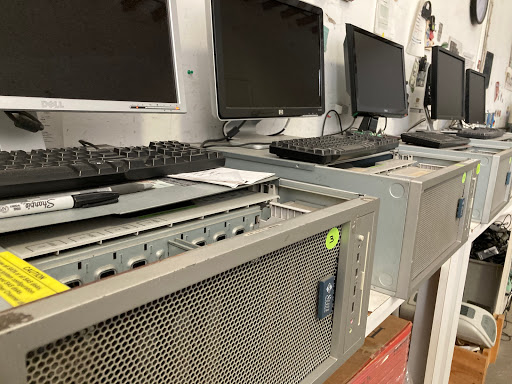 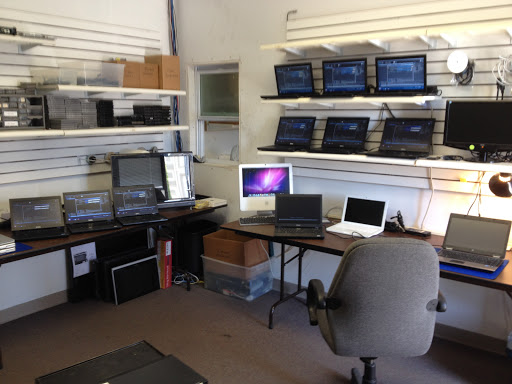 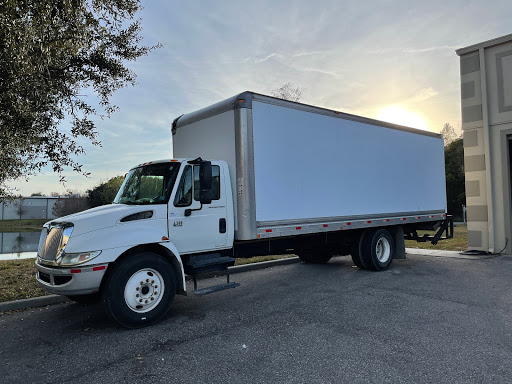 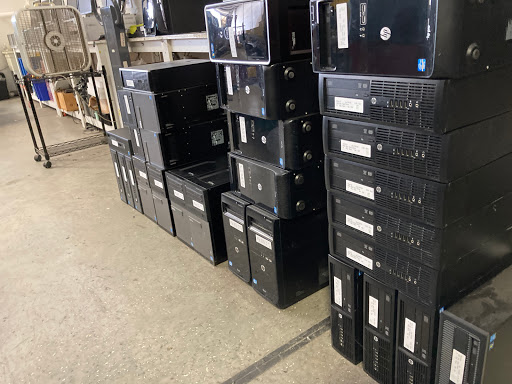 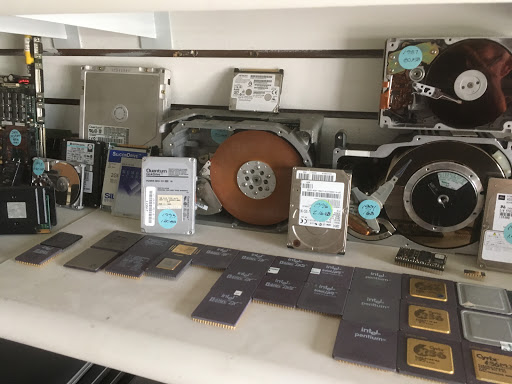 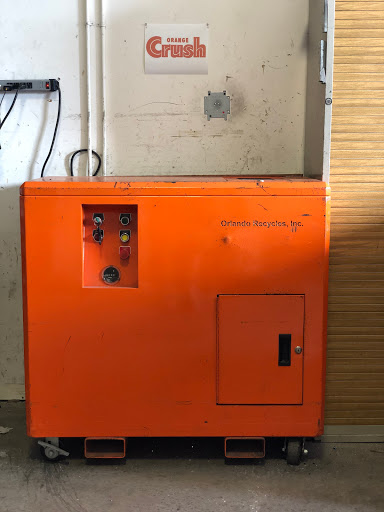 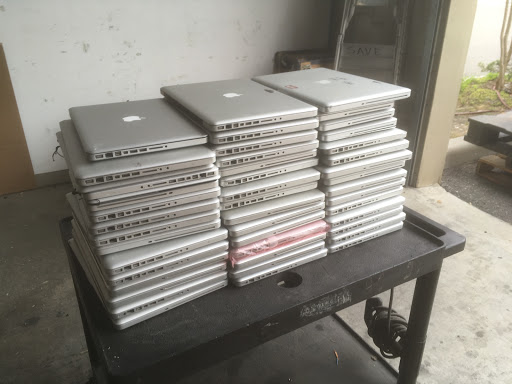 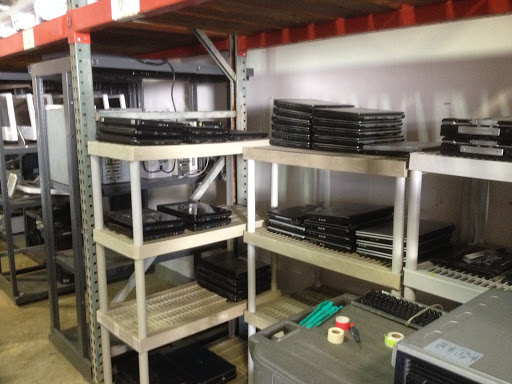 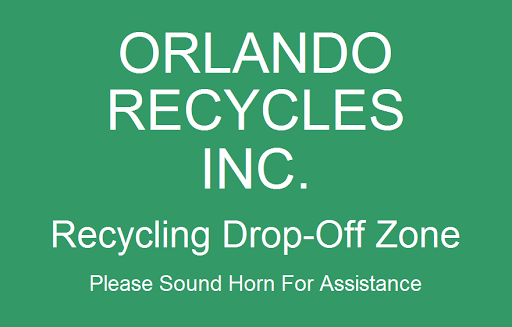 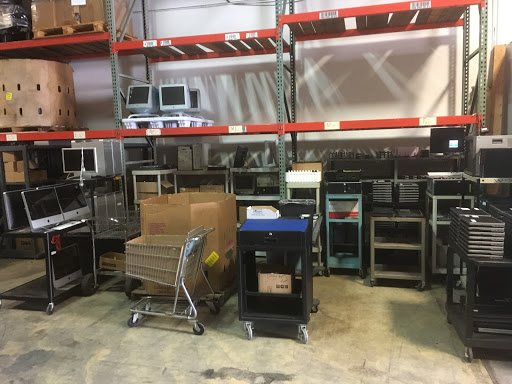 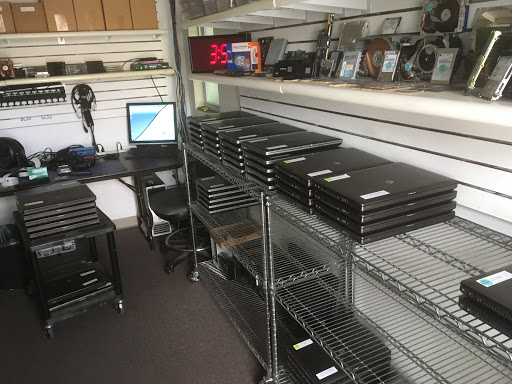 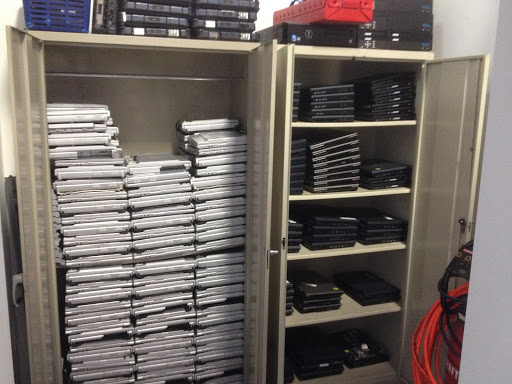 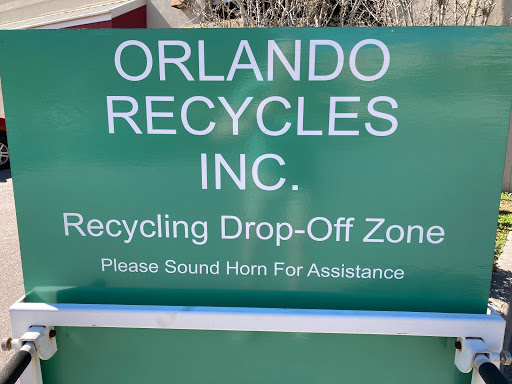 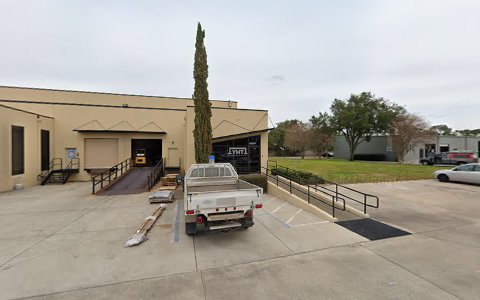