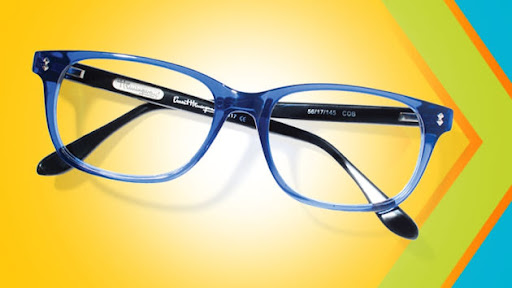 Every experience Ive had with this business so far has been less than satisfactory. I went to the Reynoldsburg location. One the first visit, I was in the area and decided to stop in. Well after arriving, I wasnt acknowledged by any of the staff and left standing at the desk without a word from anyone. As I walked out, then someone says, "Maam were you helped?" - though this is the same woman who watched me walk in & stand at the desk waiting...... Next ! - I called a few weeks later and six (6) tries later was able to finally get an appointment for my mother. From issues with the answering machine to staff just not calling back..... I should have known then not to waste my time. (Lesson Learned) When we arrived at the appointment one fine Saturday afternoon, the lobby was packed with several patients at the desk. Yes, staff was at the desk today but the only thing said was "Here, sign in on this sheet" - Not...what are you being seen for today? Well, when her name was finally called and my mother informed her she was here for an exam... (the same woman who told her to sign in) now tells her to go to another room to sign in there. SERIOUSLY? So we re-locate and upon explaining that we have been here the whole time in the other lobby, we are then told... (wait for it) .... "You now have 3 people in front of you or if you like, we can reschedule your appointment for Wednesday" I was shocked! that due to their mistake, we were still being inconvenienced. Of course that was IT for me.... we left, NEVER TO RETURN. The two offices do not work as one to provide the best customer service for patients and I honestly think this is one of the absolute WORST Ive ever experienced. I would NOT recommend this office to my worst enemy.

well I bought glasses at the Grove City locations a little over a year ago, exactly a year ago in January. Ive bought many pairs at the Grove City locations including my last and have always found the staff to be friendly helpful and just awesome. Unfortunately my last pair of glasses broke this week, & I cant work without them. I just started a new job and I am cash poor so I asked my mom to help me out. She is 70 years old still works part time and did not want to drive all the way to Morris Road to bring me her credit card to pay. I called earlier today, & I am Not sure if it was the Grove City location or the Morse Road location but I was assured that her paying by credit card over the phone would not be a problem. After spending over an hour at the Morse road store, with an absolutely delightful young lady that helped me, who are informed of the transaction as soon as we sat down, after going through all the sizings and everything it was time to pay. She went to her manager and explain the situation, and the manager said and I quote no no he didnt speak to anyone because we dont take payments over the phone. Needless to say there was about seven or eight people in the store, and I have no doubt that they all heard her call me a liar and her snotty little tone. now I have no glasses, and an hour spent away from work that I cant get back. I should have went back to Grove City, now eyemart express has probably lost me as a customer forever and I will let everyone know.

My sister and I both needed glasses-I just wanted a 2nd pair and she needed an eye exam and glasses. We were greeted at the store by the staff(which there was plenty of). I also noticed they greeted everyone who entered even if they were with a customer. Michelle, a staff member, helped me and was amazing! She gave me space to look for glasses but kept checking on me to see if I needed her help. She was knowledgeable about the products/care plans & pricing. You cant beat the price and the turn around time you receive your glasses. My sister was able to pick hers up same day and I got mine the next day(due to my scheduleing conflicts). Service like this is hard to find these days thats why Im writing a review-because Eye Mart express Easton location earned it!

I found the gentleman who greeted me to be pleasant until he abruptly left (shift change) without saying goodbye or passing on my information to the next clerk. When I shared with the new person that I would have to fax them my Rx when I got home, a very rude manager appeared to enforce the rules....which included not being able to take a credit card over the phone. (for my protection, huh?) They also cant put new lenses in old frames (some bs about liability). And the solutions they presented for me would have cost $350 more than Walmart, where they looked at me cross-eyed for even wondering if they could replace my lenses. Well, yeah!?

I went to the Morse Road location. When I went in the staff didnt follow what I was looking for and led m to a far more expensive set of frames. After my eye exam I came back out and had a different tech and selected the frames I wanted which were $60 less and still nice frames. When I went to pick up my glasses they had ground the wrong prescription and placed them back in the more expensive frames. I now have to wait another week for them to order new lenses and a frame. They did discount me $50 but I will never go back. On the other hand the eye doctor was very helpful and took detail to cover all my questions and was very thorough.

I couple of months ago I went to eyemart express for an awesome deal on an eye exam (I dont have insurance for it- so $59 is an absolute steal!) and by far the best decision Ive made for my eyes! I had Dr. King-Smith who was super nice! I then was able to walk into the store area to pick out a new set of glasses.. the staff was very friendly and helpful! I took my time (which can be annoying when helping someone, and there are other people lol!) but they were very patient with me. They had awesome deals going and I got 2 pairs! About a month later, went in for a contacts exam and left 100% satisfied. I will never go anywhere else!

I needed a new prescription and chose Eyemart Express Easton as it was a nice place within range of where I can get to on the bus. I called that morning and the nice receptionist got me the last appointment for the morning, which was within my time range. Unfortunately, I missed a bus on the way there. Got there just in time, but was going to have to catch the bus back right afterwards. I let her know and the whole staff was very sweet and helped make sure I wouldnt miss my bus! Thanks to David Gill and staff for such excellent service. Will definitely make it a recommended location.

Ill be glad to never go back here. The front desk in the lobby is extremely rude and slow. Both of the doctors that I saw were super nice but the communication is awful especially from the doctors front desk girls. They dont explain anything and now it has taken well over a month to get them to fill the wrong prescription for my contacts and in order to they them to fix it I have to go back in and go through the process all over?? Id rather have contacts that are too string than go back and deal with them again. 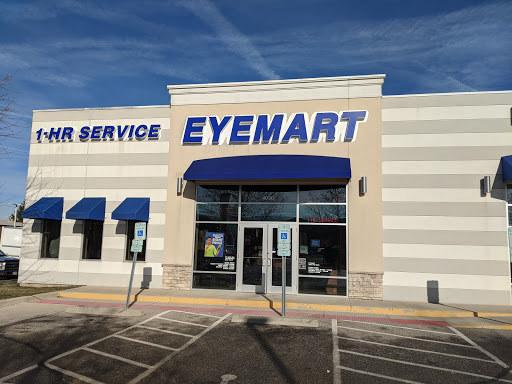 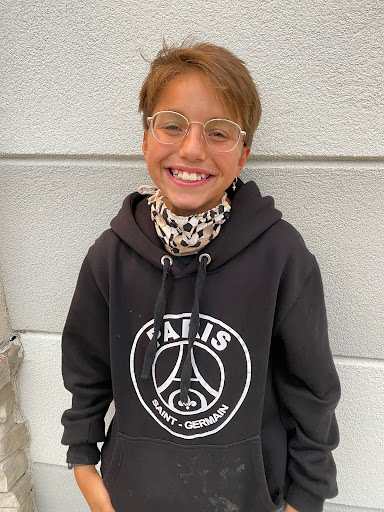 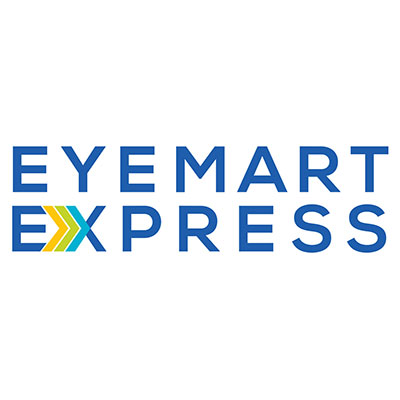