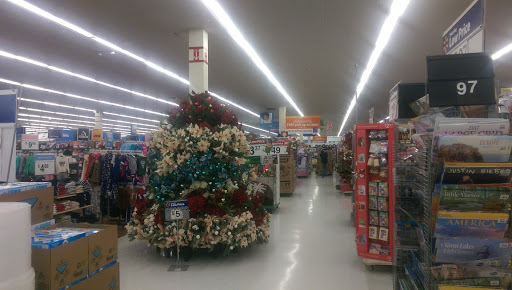 I stopped in to get a gift. A go-pro. the manager at electronics l think her name is Shannon. She keened making faces when helping me. I guess was she upset she had to help me. I said sorry bother her. I just needed a cameras. she grabbed one from be-hide the the first one she went out of her way to grab the used one that was on display I didnt realize until I gave the gift. I was embarrassed. I will never buy anything over 100 dollars especially electronics Im returning it asap. she even knew to remind me about the return policy. knowing I would be returning the used 4 hundred dollar camera she try to scam me with. I realized she gave me a different camera then what i pointed to because i sent a pic of the camera to some one then after i seen it was use and scratched i looked at the pic and noticed it wasnt the same camera i asked for. I will be returning it already bought a new one at best buy.

I went to Walmart to have new tires put on my car. I ordered the tires online and went later that day to have them put on. The entire experience was messy and unorganized. Nothing was consistent. There were two very nice (older gentlemen) who were mechanics that i spoke with. They were great. Very nice and i appreciated them trying to help me out. However, One "man" who was working in the shop was BEYOND RUDE! A little guy. Napoleon Complex! He was belittling and rude to me. Belittling to his coworkers.. And ultimately I wouldnt return at all if he is still there. He went out of his way to be rude and make me uncomfortable. Unfortunately, Ill have to go back soon... Its been 2 days since my tires were put on my car and the front two look low. Shame on me for using Walmart for tires... If a manager happens to see this, GET RID OF THAT LITTLE PUNK! He undoubtedly is costing you customers!

As with all Walmarts, they all have their hellish lines at peak or storm weekends, as well as their days when everything is a breeze. My only con is that in terms of clearance items, I feel as if they are lacking (specifically the toy aisles). I see a plethora of other Walmarts list great clearance items, yet every single time I check here, they are non existent. I dont know if this is a regional thing, but that is something that lacks. I am a big collector of LEGO for example, and I have seen people score crazy amounts of % over other states, while over here they rarely ever knock the price down even the slightest.

Tried to get an oil change there today. Only 1 tech was there and he was asleep outside. When he heard me pull up he got up and told me the other 3 techs went to lunch and he couldnt do anything until they came back in about an hour. All 3 techs taking lunch at the same time? As I was leaving a woman walked uped to him and talked briefly with him and as I was pulling out she was pulling her car in. When I called and talked to the manager about this he seemed disconnected from the whole thing. Never going back there again.

Felt kinda unsafe in the parking lot and at the entrance to the store. Very aggressive panhandlers that will follow you to youre car and even make threats... I have even been stopped by a guy on a bike while driving through the parking lot. Also seems to be a drug problem with the parking lot. Other then that its a nice Walmart but I can deal with it anymore its a daily occurrence and Im not going to put myself in danger anymore. Please Walmart do something about the crime in the parking lot!

Place is old and gross. The people are disgusting and looks like a depressed social services line in every isle. Long waits at the cashiers in the afternoon when everybody in the area wakes up. Parking lot gross and well as the whole shopping center there. The potted flowers are garbage and looks unattended to. Only positive thing about the store was at the return line. They were pretty quick and good. That entire area over there is disgusting. I am embarrassed I live so close.

I go to Wal Mart quite a lot saying as though Im in High School and Wal Mart is a bit over a mile from my house. The prices there are great and very reasonable. How can one go wrong with Wal Mart!? I go here multiple times a week, sometimes! I also get a lot of my Magic The Gathering cards from there and it has about everything you could imagine. From food to clothing to toys to excersize equiptment and bathroom/kitchen supplies and much more!

As someone who worked for a contractor to Walmart I can safely say Walmart is the cancer of the United States. I watched them order a 53 trailer loaded with potatoes just to throw all but one pallets worth in the trash just to keep the competition from getting any and to keep prices up. They are truly a disgusting organization.

Great deals on everything but the worst checkout cashiers ever. Great store but the cashiers shouldnt be allowed to be texting while working. Its just so unprofessional like its an inconvenience for me to buy something Im disturbing the 16-18 year olds that are paid to work . Never happened in my days

We went last minute to the photo center and needed something printed. Although she was closing and the systems were shutting down she bypassed one of them and was able to print our 2. We made my fiancés mother VERY happy that night thanks to her kindness and amazing customer service!

Just what to expect from a walmart. Filthy store and bad attitudes but cheap prices. So it makes it ok. Wrong. Id rather pay more for an item and have a cleaner store and higher class employees then get cheap prices with a low class staff and a filthy store. Get it together!

Oil change service was quick but the checkout took a whopping hour because the woman ringing us up was incompetent. They roll their eyes when they get too many customers. I suggest they go get another job if they dont want to provide the services expected.

I have to say that you see a whole lot of CRAZY at just about ANY Wal-Mart you go to... The Associates at this Wal-Mart are for the most part, pretty damn good in dealing with the crazy. It all depends when you go there and who is working lol

Its above average for a Wal-Mart, but it is a Wal-Mart. They quickly and successfully changed my tire, so the mechanics are competent. If you wanna skip the check out line, check out in electronics. They dont have shopping bags though...

This store is well-organized and not dirty or unkempt. The prices for items here are comparable to that of other Walmarts in the surrounding area. And the employees are generally helpful with questions and concerns.

Walmart @ the Centereach Mall is a fine place, prices are decent, pretty big selection. My only real complaint is they never renew their stock when they run low, and it can be a couple days before they replace it. 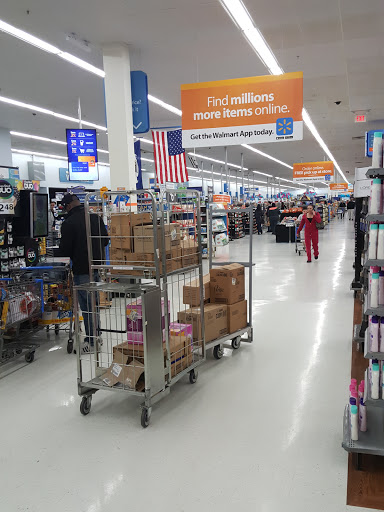 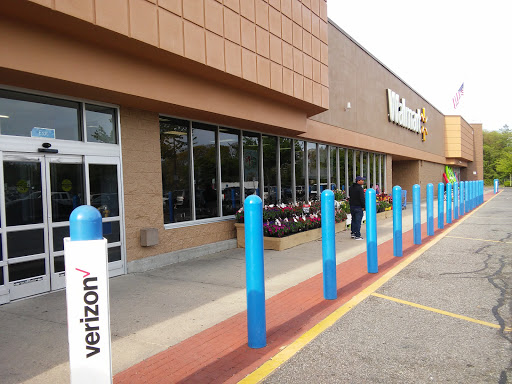 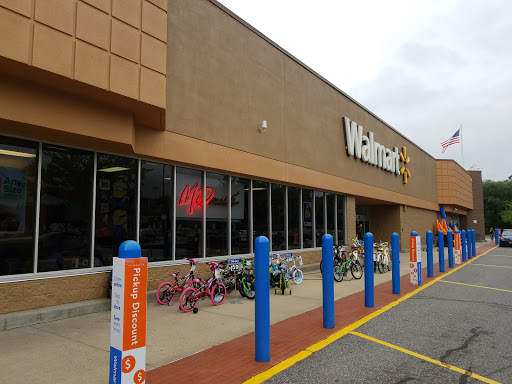 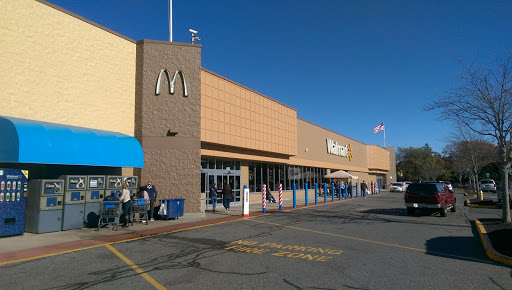 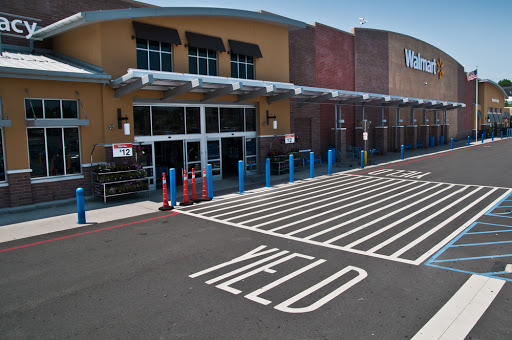 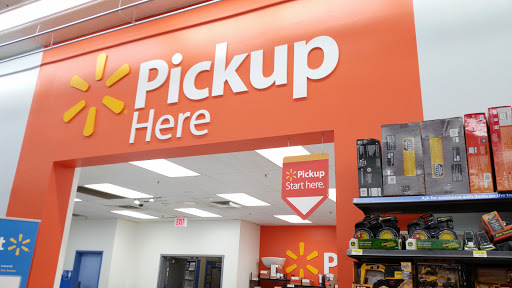 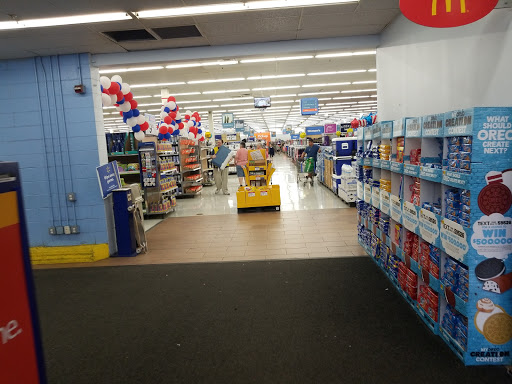 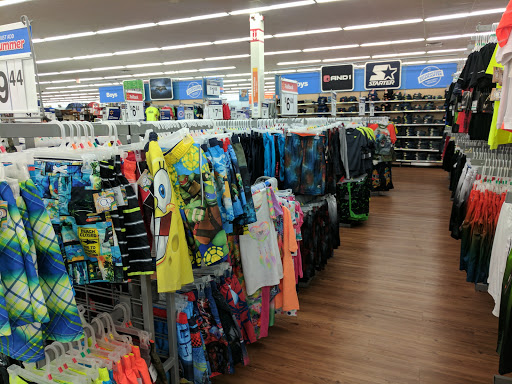 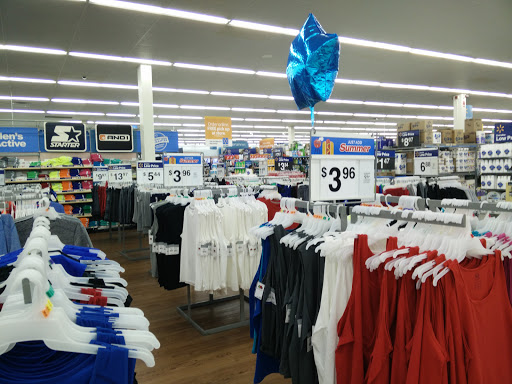 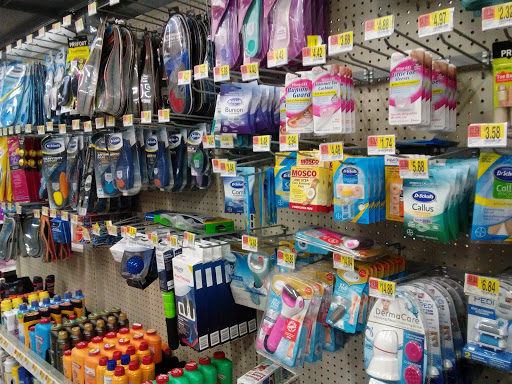 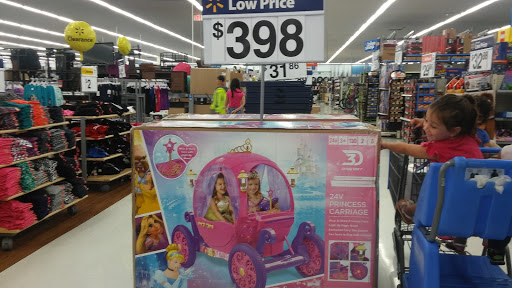 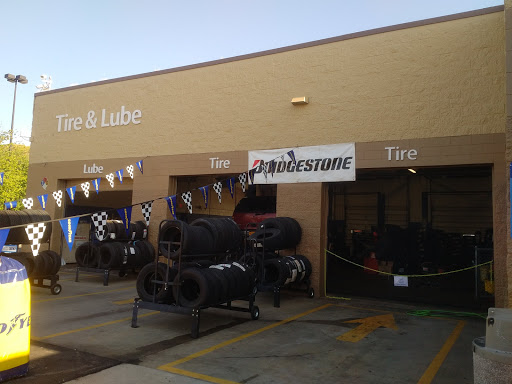 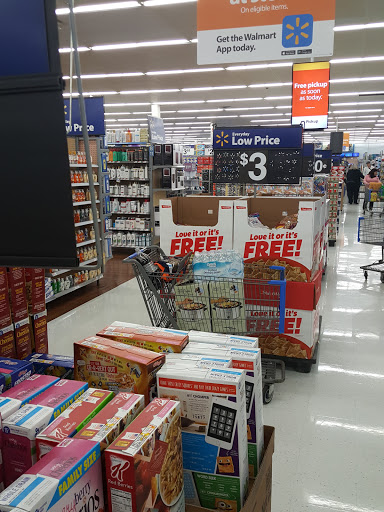 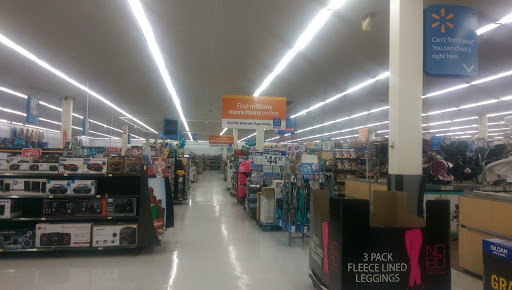 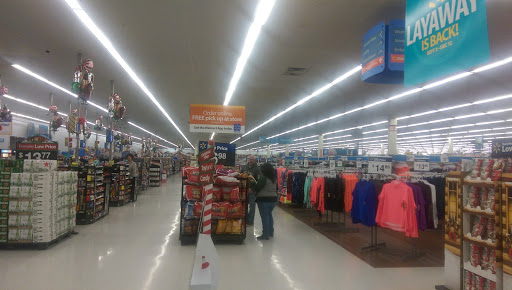 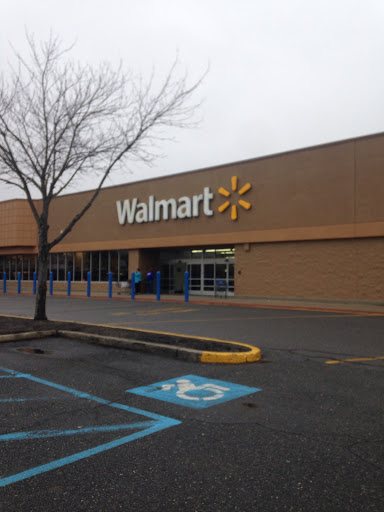 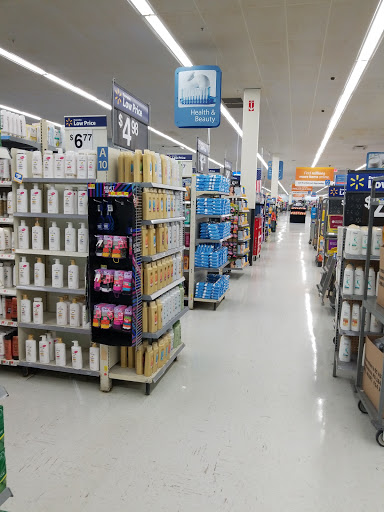