I live almost 4 hours away. My girlfriend and I looked up this Auto Mart and saw many vehicles we liked for sale. We had $20,000 IN CASH ready to buy a vehicle. I had called and spoke with "Jerry" I asked him if he had 2 cars I saw on line,he had to get his "price sheet" after being on hold for a few mins he came back to the line, I said I have the stock numbers that I saw online,he said I dont have stock numbers on my "price sheet"(you would think after posting stock numbers on line he would have that). I said ok and gave him the miles of 63,000 the price, make,model and the of year the car. He said"that car has been sold last thursday we just havent taken it off our web site. I said"ok" heres another....he said "oh we dont have that one either,but heres what I do have on my "price sheet" I have an 07 M35 with 96,000 MILES on it, but if I told you it had 20,000 miles you would believe me and its ONLY $18,000. (UH WHAT? IF he told me it had 20,000 miles Id believe him? WTF??? REALLY? WOW! Wonder if I took my $20,000 up there and said well its $20,000 but if I told you it was $35,000 YOU WOULD BELIEVE ME) So I told him I dont want a car with 2 wheels almost in the ground. He said ok thanks for calling I dont have anything IN YOUR PRICE RANGE(which I never told him my price range). I told him he was rude and Im very thankful I called before I made my 4 hour drive. This is the reason sales people have a VERY bad name AHS like that just made the company he works for lose $20,000 and in todays world thats money you dont want to lose. Not only will I NOT be going there but my network of friends and co-works will hear of how rude JERRY was. Word of mouth can and has ruined companys. So thanks Jerry for saving me from wasting my time and gas money on coming down there.

My wife and I just bought a Mercedes ML 350 from HAM. Bernie was our sales associate. We came to their lot because we noticed they had a couple cars we may want to consider. After days of seeing cars on other lots we were still trying to find THE vehicle. We drove three cars and spent significant time on the lot and with Bernie and then left late in the day having made no decisions. This was on Dec 31st, last day of the month. After being closed on New Years day, we returned on Jan 2nd to again spend more time pouring over two cars. We never felt rushed, were afforded as much time and drives as we needed and were provided with nice assistance from Bernie. On this day we brought our potential trade, a car that isnt really in HAMs wheelhouse and had them assess the value as a trade. They offered us a fare trade in value and then enhanced it more in order to make the numbers work for both of us. Working with JT, the GM on the buying process was quick, smooth, and not full of trashy sales efforts. We got honest answers and were able to quickly negotiate a purchase agreement that was fair for all involved. HAM brings in quality, lower mileage used high-end vehicles that are clean, non-accident cars. They seem to specialize in mostly german luxury brands. Dont judge this book by its cover or its neighborhood, we received classy service with them and enjoyed our experience much more than our time at other dealerships like Lexus and Mercedes. Would definitely recommend. My wife is very easily turned off at a car lots/dealers. Try to play the game, push, make stupid suggestive comments, or maybe worst of all, ignore her or act like shes not the buyer and your in the dog house. Bernie and the folks at HAM didnt do any of those things.

I bought my first car here almost 10 years ago in 2007, and I still have it. Excellent first-time buying experience. They were kind on the phone when I called about it and then stayed late with me so I could get the paperwork done to buy it. I lived on St Pete Beach at the time and had to wait until after work, so it was late in the evening before I could get there. I had only planned to look at it, but I fell in love with it! Being a female, I was a little nervous but they were honest, caring, and they werent overpriced. They were respectful and even though Tampa is a big city, they had a small-town feel about them. Very friendly people from the person answering the phone to the guy who owned/managed the place. I had gone to look at several types of the car I wanted before going to look at the one they had. Theirs was in better (almost brand-new looking!) shape and they were asking a lower price. I bought it at ~70,000 miles and its still going at 164,000. I dont even want to get a new one anytime soon. Assuming its run by the same people as in 2007, I highly HIGHLY recommend this place!!!! I plan to look at their inventory first when I am ready to eventually purchase again. Thank you, Hillsboro Auto Mart!

I went there to look at a Mercedes CLK convertible. I asked to see if my golf clubs would fit in the trunk. They didnt so I put them back in my trunk. The salesman showed me a BMW with the same price but the trunk was too small too so I asked for his card. We went into the office and he gave me his card and I left. When I got home I noticed that a bag containing a towel wrap(Tommy Hilfiger) was missing from the back seat. Then I realized that someone got into my car and tried to open the trunk to get at my clubs. They are a $1500 set of Mizunos. Since the trunk wont open unless you have a key or the car is running, they couldnt get at it so they just took the package. The wrap cost $12. There were no other customers there so I can only speculate that one of the hired help looking at us trying to put the bag in the Mercedes trunk saw an opportunity for a score. The scam is to pop the trunk and put the item into an nearby car. I would not have discovered the clubs were missing until I opened my trunk, whenever that was. I would advise extreme caution at that dealership. I, for one, will not consider buying a car there, given that some folks would risk their butt for $12.

Showed interest in purchasing a vehicle here, but was also in the process of opening a business so stated we would need to hold off on purchasing or running our credit for a couple weeks until that was complete. Jonah assured us that we would NOT be hit with a hard inquiry, and that he could take a look at our credit with a soft inquiry only. This was a lie. It immediately showed up on our credit karma report as a hard inquiry and deducted a couple points from our credit score. Even after being upset about this, WE followed up and stated that we were disappointed this happened, but a couple weeks had passed and we were able to recover from their mistake and bounce our credit scores back up. NO response.... Then I just received a letter stating that they have still been accessing our credit AND communicating with lenders about it and that we would be receiving follow ups from these lenders as well. We absolutely did NOT authorize this. Very unfortunate... I recommend staying away from this place... If they are dishonest about something like a credit inquiry, who knows what else they are willing to lie about... 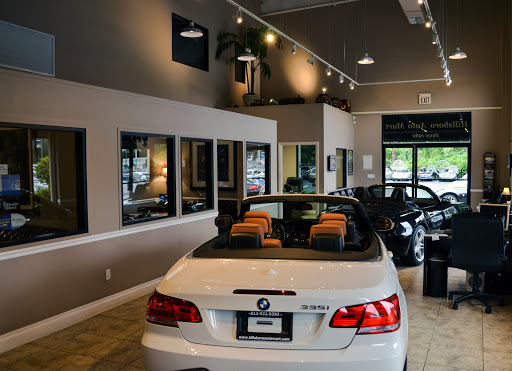 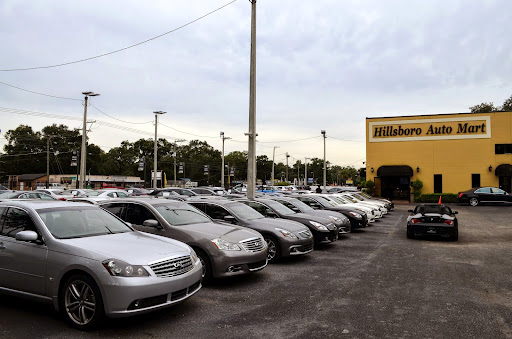 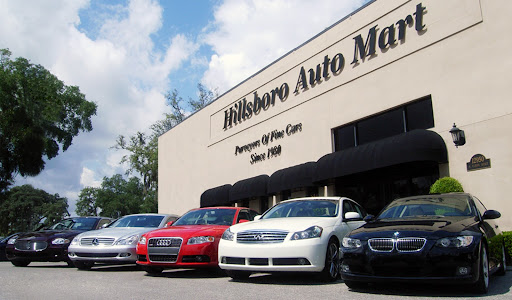 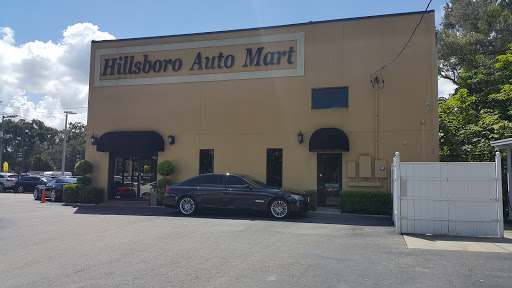 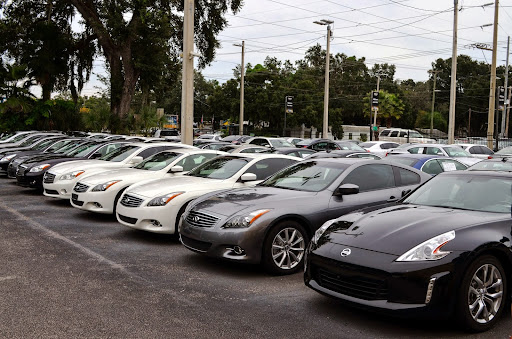 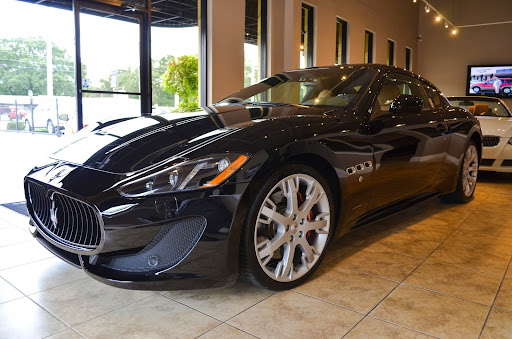 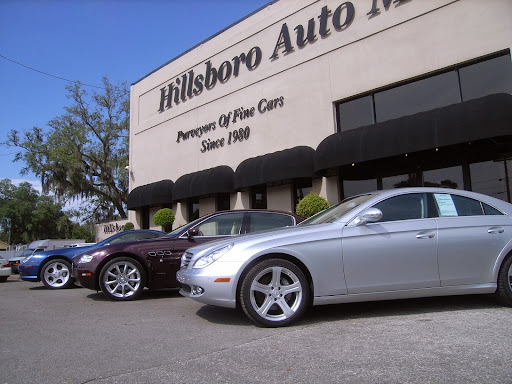 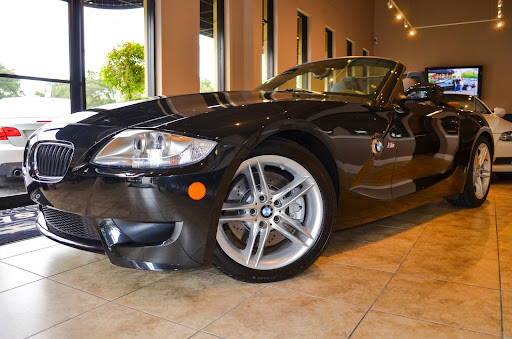 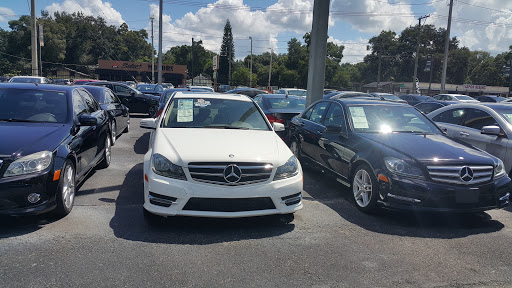 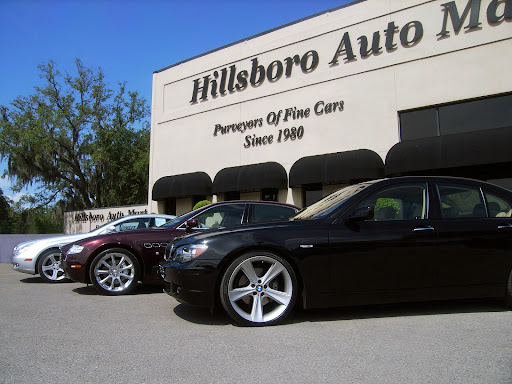 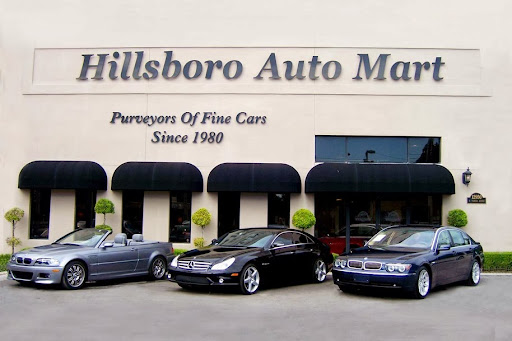 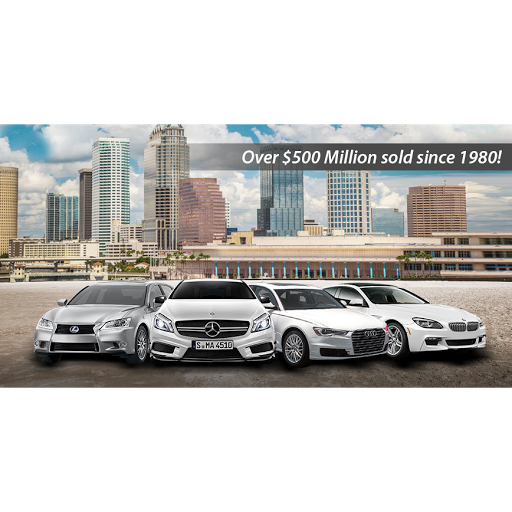 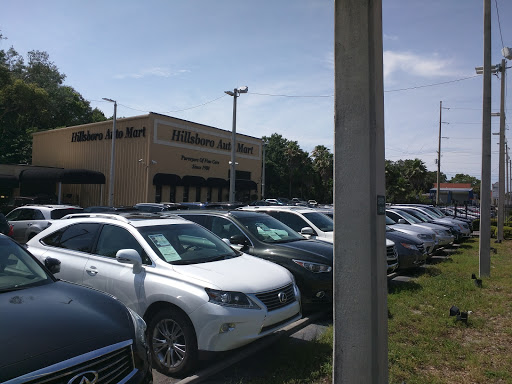 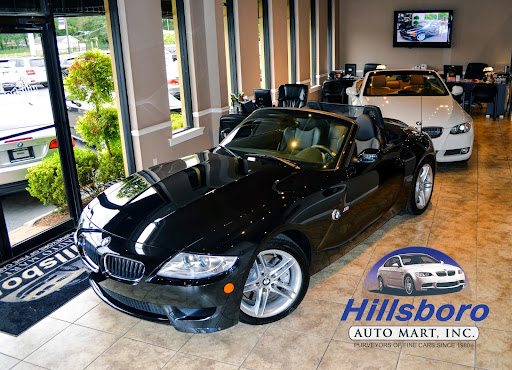