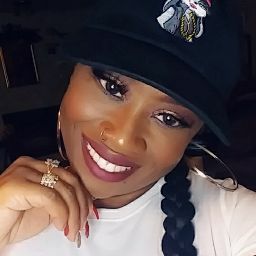 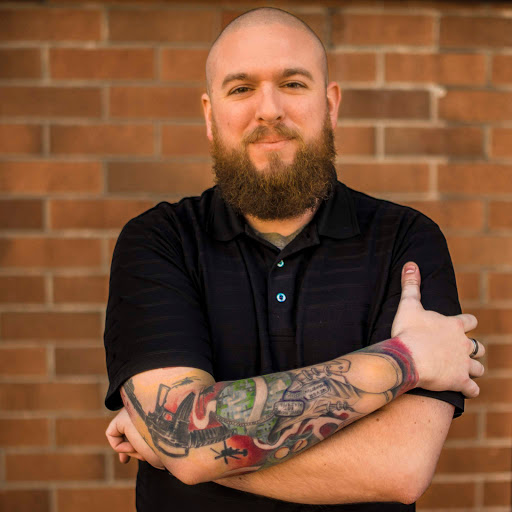 Working with this Dealership has been a nightmare. I needed an SUV that had plenty of room in the back. They originally tried to sell me a Saturn Outlook. I took it home after signing the docs, and brought it back the next day. It was leaking fuel, and developed a knocking sound before I even got it home. They took it back, and after 4 weeks, put me into an 08 GMC Acadia. Real nice on the inside, had every feature you could think of. Except now, the GMC dealership tells me it needs a new engine and transmission. This shouldnt be a problem, I was sold a 2 year, 24,000 mile warranty. Except when the GMC Dealership called the warranty company to file the claim, we discovered that Shane (The dealership manager at the time) didnt complete the paperwork correctly. Now Im in limbo. Ive called and left a message for the owner 3 times now with no response. Ive filed a complaint with the BBB. I do NOT recommend this dealership.

They sold me a 2000 Ford Explorer back in 12/10/2016, I already spend $1,725 just on repairs and now is already 01/23/2017 the Temporary Permit is been expired for about 12 days and now that I go and ask for my plates they told me that they do not have the plates, they give me another temporary permit because they have not register the car my daughter was pull over by the police because she had an expire permit we already spoke with the dealer and they are not offering any help,also I spoke with the Department of License and they told me that they have not receive any information about this car and now I am submitting a complaint to the department of license in Olympia,because they sold me a car with out them having a Title.

Not happy with them at all ! Dont waste your time here ! My temporary tabs have been expired since the 8th of December I was suppose to receive a call before then to let me know when they received them but never got that call I called Monday the 19th to find out that they have been sitting in there office the whole time Shane was very rude he thinks that its ok to treat woman like they r stupid they then mailed them out to me but then once again come to find out they didnt mail them on Monday like they said they would I am know driving a car with tabs that are still expired so I can go to work will never send anyone to These people again they dont care at all just about the money 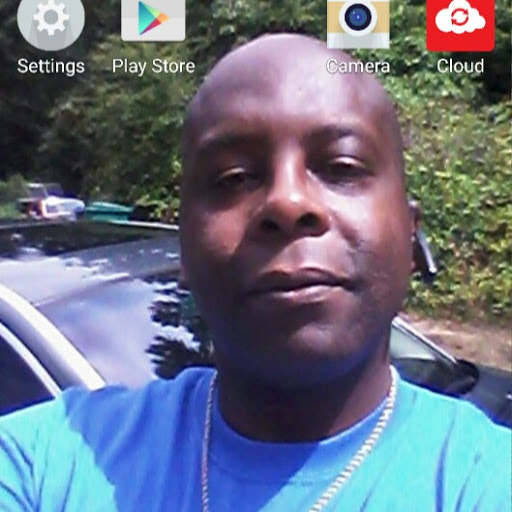 Cordial Motors are straight crooks. Traded my Taurus in for a Trail Blazer 5 months ago. Got a towing bill for a thousand dollars. Discovered Cordial Motors gave the Taurus, still in my name 5 months later to a buyer whose truck he bought from Cordial blew a head gasket to drive around for 2 weeks before it died and consequently towed. Who does that? Ethical, lawful, honest business. If you like being hung by barbed wire go see Cordial. ALSO, the car I traded in barely ran and he gave to someone to drive!!!! BOO HISS! Filed complaints with the Attorney General and Better Business Bureau.

I went all over king county trying to find a place that didnt treat me like a sale, but as a person. Cordial Auto was the place for me, right off the bat the greeted me with smiles and actually asked me which car id like to purchase instead of telling me what car I should buy. They even looked at my girlfriends car for me who didnt even purchase a car from their lot for free. I will definitely do business here again.

I had a great and eazy time getting my car I looked at 4 different cars that was all very nice they got me approved super fast and went home with my Toyota Camry that day but the best part is they gave me a Free Warranty on my car and everyone was very friendly I didnt feel pressured to buy anything I told all my friends about them.. Go check them out!!

Been stopping by here for the last few months trying to find a car I like, finally found one that I love, and they helped me into with realistic payments. I noticed they have a new staff and are under new management now and i would definitely refer my friends and family to them. 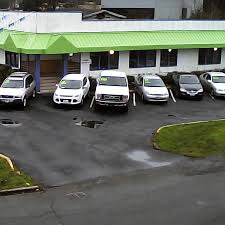 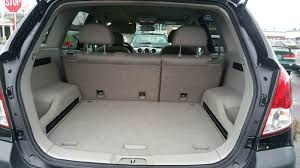 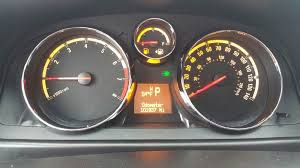 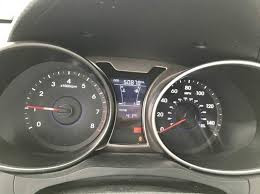