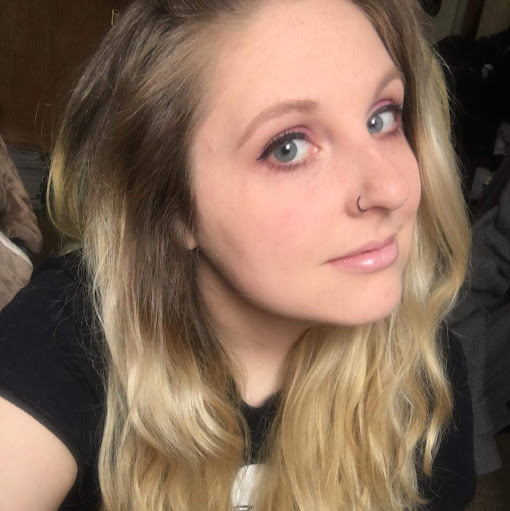 Extremely rude, they undermined my items when me and my friend brought in some things we were trying to get rid of. I know the value of what I brought in and one of the employees just came up and literally just pointed at stuff and said "$1" for things without even looking. I also want to mention a friend of mine brought in a motorcycle here, they downright lied about the Kelley Blue Book value of it saying it was worth $500. When he went home and searched it on Kelley Blue Book and it was valued at $1,500. Then they had enough nerve to say that they would not even offer the $500 and they would only offer around $300 for it. A week later in the Crystal Lake classified it sold for $1,300 easy. This place is a RIP OFF, your better off donating your stuff instead of dealing with these people. 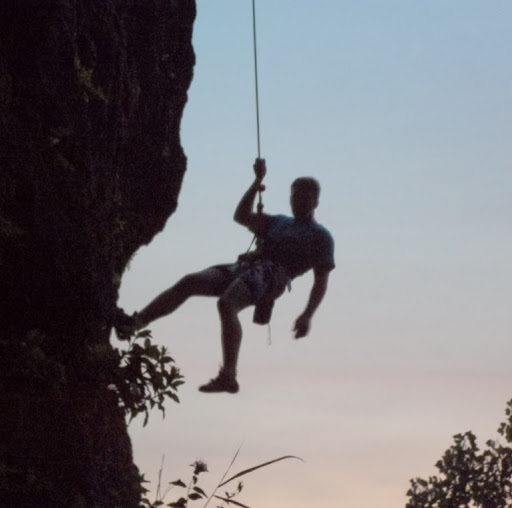 RUDE SERVICE!!!! If you are going there to sell something you will have a better chance at selling it yourself on Craigslist or Ebay, you would double and some cases triple your money. I did the research on how much my items are worth online, and I came in expecting for them to offer me a little less to half the price, but I was shocked at the prices they offered. I am not exaggerating, they literally offered me $1 for items that were almost 100 years old that I did research on and I know the value is much more than that. These are the kind of people in that if you brought them a $100 bill they would offer you $50 for it because it is folded or creased.

these guys are the best,i know that it can get busy and when i hear that ther customer service is bad, those people are full of it. these people are here to help you and buy from you ,new or used. always remember,,, they need to make a profit too. they also have to pay gas electric phone internet and then shipping things out too. i just bought a paint sprayer and it is awsome. my girlfriend sold them some things and she got a very good reasonable amount . my girlfriend and i love ther cat and macaw bird named ruby , it brings a more inviting experience when entering the place. keep up the good work

I enjoy stopping in they always have cool stuff. Recently bought a go kart for my kids they love it, runs great. They worked out a good deal for me I took advantage of the layaway they extended payment period out for me to give me more time to pay it off. Ive been to other pawn shops near my house in McHenry I think this is my new favorite place. I got to admit I was skeptical about stopping in seeing some of the reviews but it was well worth checking out.

I brought in a saw and was given a bogus price based on a listing off Ebay for a saw that was not even close to the model I brought in. Of course the listing was less than half of what I should have been offered. I purchased 2 bikes this summer and 1 had a slow leak in the tire and the shifting mechanism on the second broke into pieces the 3rd time I rode it. Do yourself a favor and STAY AWAY from the Trading Post, THEY WILL RIP YOU OFF!!!!!!!!!!!!!!! 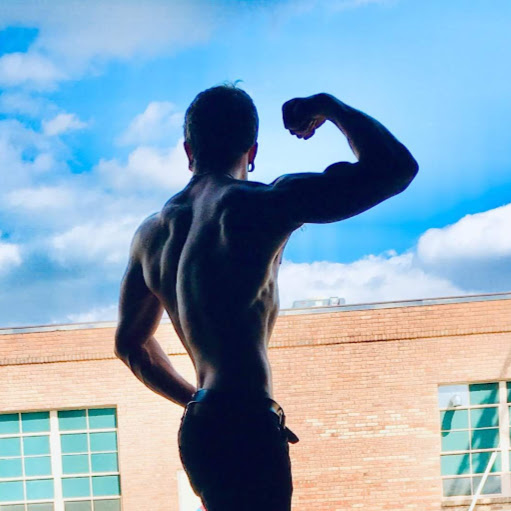 After visiting a few times i got a very unwelcome feeling walking in and extreme low ball offers on my items. They dont have a good system of price checking either, if you want to know what they will give you look up your item on e-bay and cut that price in half the deduct five dollars. Over all its just an other scalping resale shop. 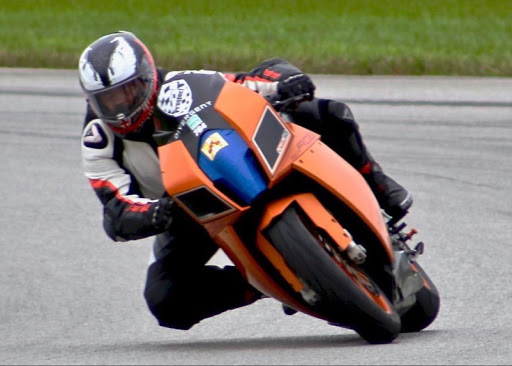 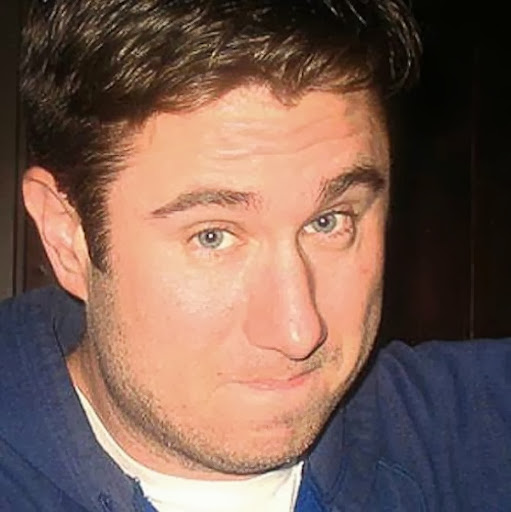 Happy customer done business multiple times now so far no complaints. Brought gold in I got offered $36 by Gold max got offered $48.50 from these guys. Would recommend this place to other people. I guess it depends on who you deal with. 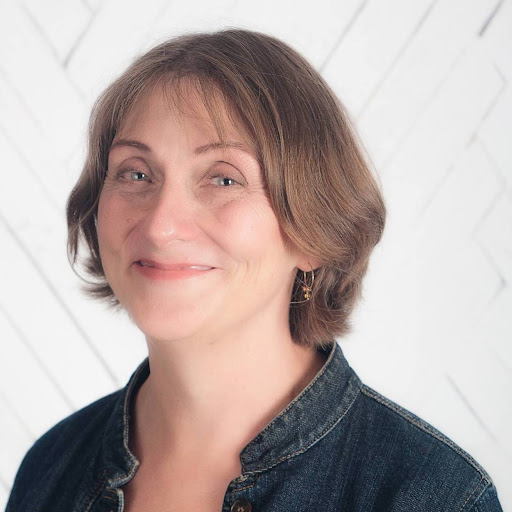 Weve bought many things from the Trading Post over the last several years and have always felt we got a good deal and were fairly treated. Staff is excellent. Highly recommended! 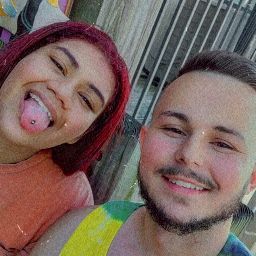 This place is awesome, all these people saying they are getting low balled. What do you expect? He makes small profits, thats how it works. 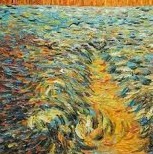 Sold my tools to them gave me store credit and I got a 60" Plasma great deal. I will shop there again. THanks guys keep up good work.

Did not get quite what i expected but they offered me more in store credit and i got a great deal. definitely would shop there again

I really like this shop! They have some interesting things. I have bought many things from here and loved working with the employees 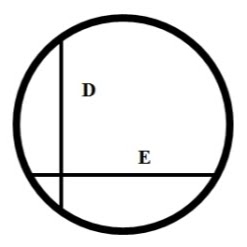 Great group of guys sold my watch there got more than I expected. P.K. 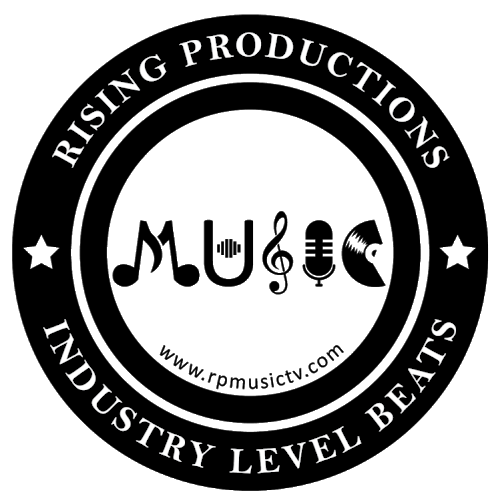 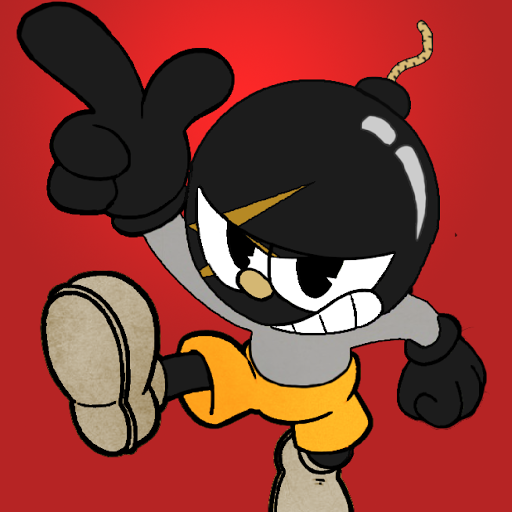 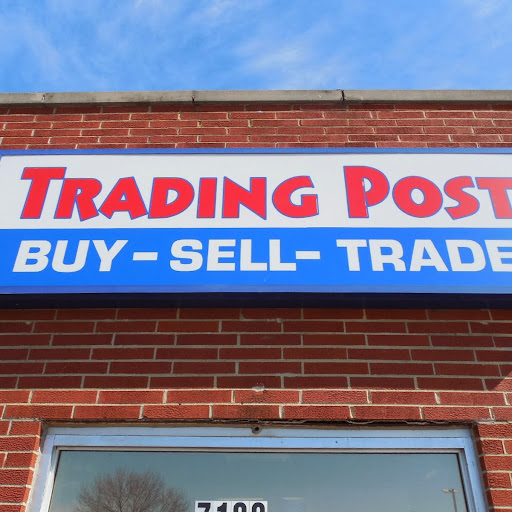 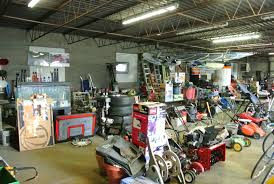 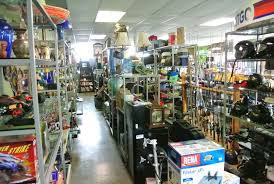 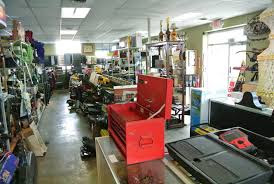 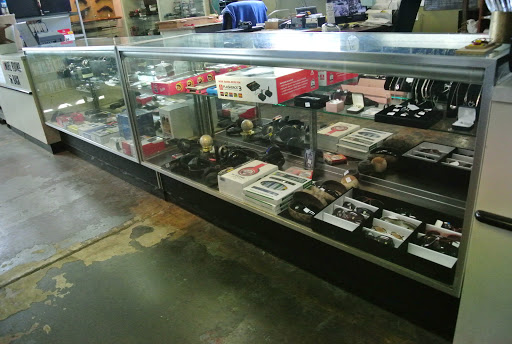